NFL insider Josina Anderson has now added that the Cleveland Browns are among those teams:

A marriage between Watt and the Browns makes all kinds of sense for multiple reasons. As noted by the Spotrac salary cap tracker, the Browns have more than enough cap space available to overpay for Watt’s services. Per ESPN stats, Cleveland’s defense surrendered 26.2 points and 247.6 passing yards per contest. Despite glaring defensive deficiencies, the Browns qualified for the playoffs and notched a road postseason victory at the Pittsburgh Steelers.

Multiple reports insist that Watt wants to join a contender this offseason, and the Browns are coming off an 11-win campaign and should be able to keep the roster’s foundation secure through the end of free agency and the start of training camp. Whether or not Watt would join the Browns at the same time that his brothers, T.J. and Derek, play for the rival Steelers is unknown. 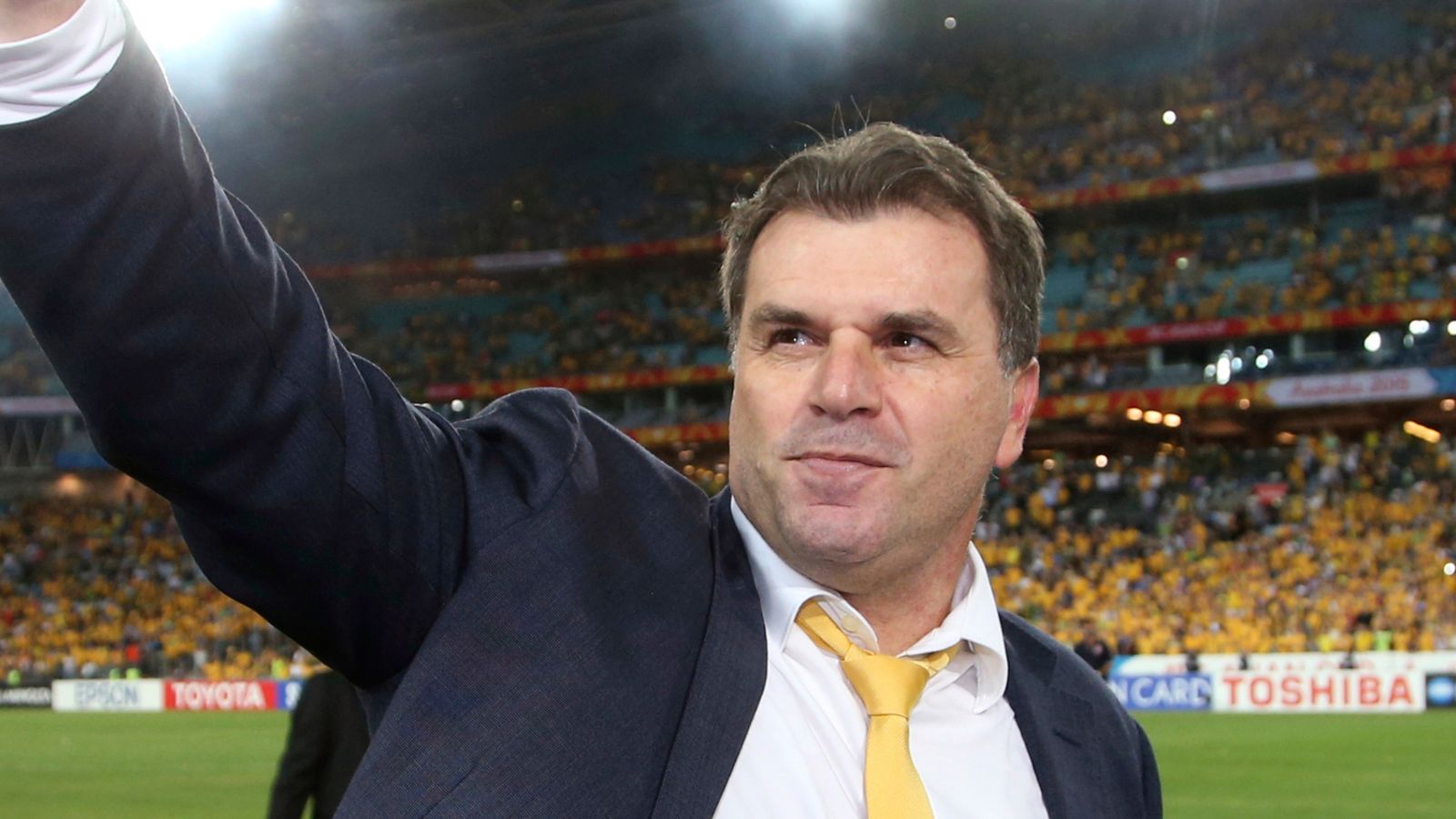 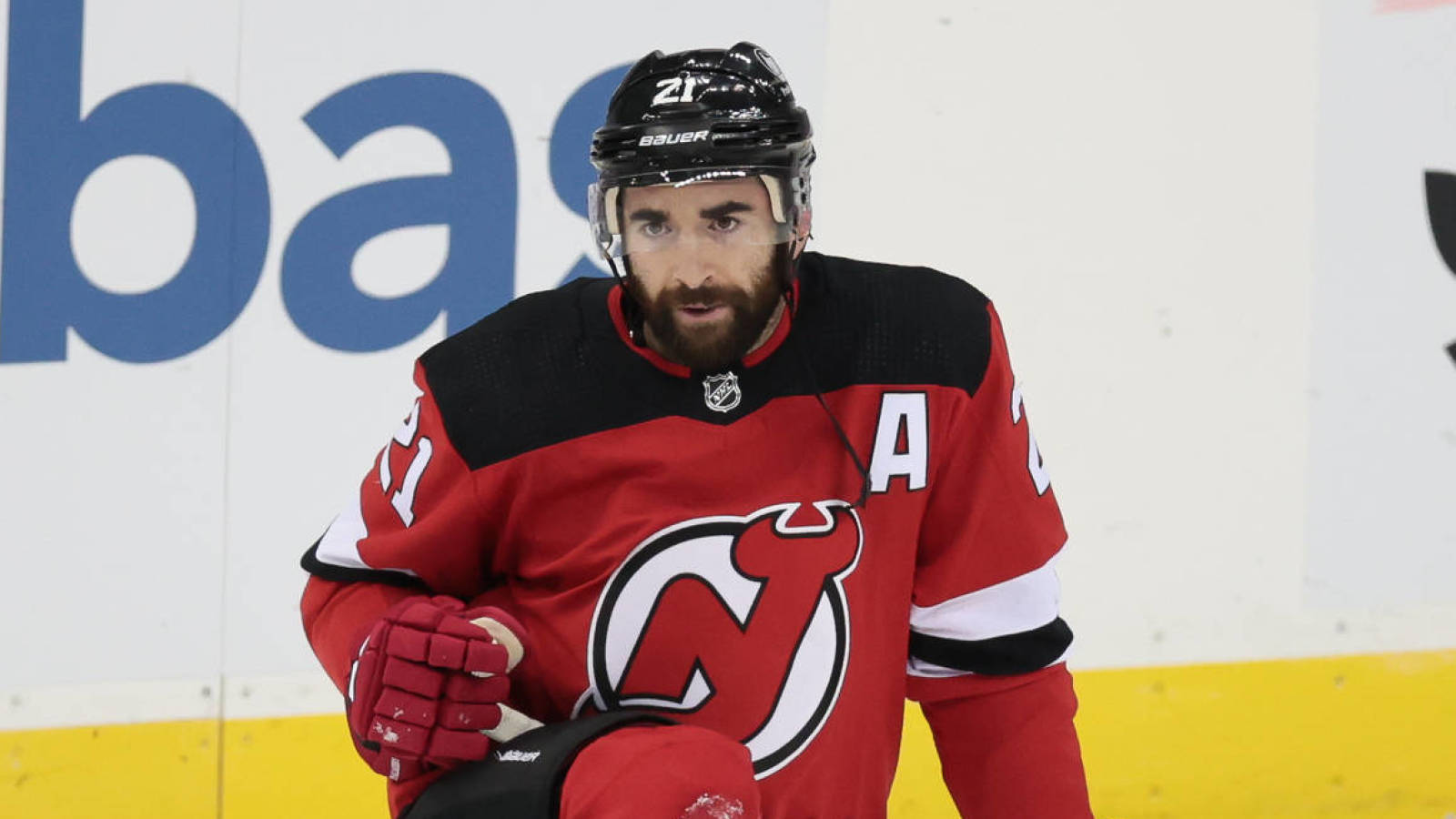