When Tom Brady decided to leave the Patriots and venture into free agency as a 42-year-old, critics wondered if he would be able to find much success outside of the team he had won six Super Bowls with. Brady ended up joining the Tampa Bay Buccaneers, and head coach Bruce Arians said in an interview that the veteran quarterback’s left New England because he wanted to show that he could win “a different way.”

“I think his competitive spirit is so strong that he wanted to do it,” Arians said, via JoeBucsFan.com. “He wanted to show people. I’ve never said anything bad about Bill Belichick; I know everybody tries to say I do. His record speaks for itself. He is probably the greatest one ever. But I think [Brady] wanted to try a different way.”

On the one hand, Brady even feeling the need to prove himself after all this time might seem strange. After all, he is already seen as the greatest quarterback to ever play the game by pretty much everyone, other than maybe a few trolls who will never acknowledge Brady’s greatness. But Brady has built his career on constantly motivating himself to be better and it’s clear winning a ring outside of New England meant a lot to him.

And trying a “different way” ended up paying off for Brady, who won his seventh career Super Bowl in his first season with the Bucs and proved once and for all that his success as a quarterback was not just due to him playing for Belichick in New England. Brady now has more championships than any franchise in the NFL, including the Patriots, who won all six of their titles with Brady under center. 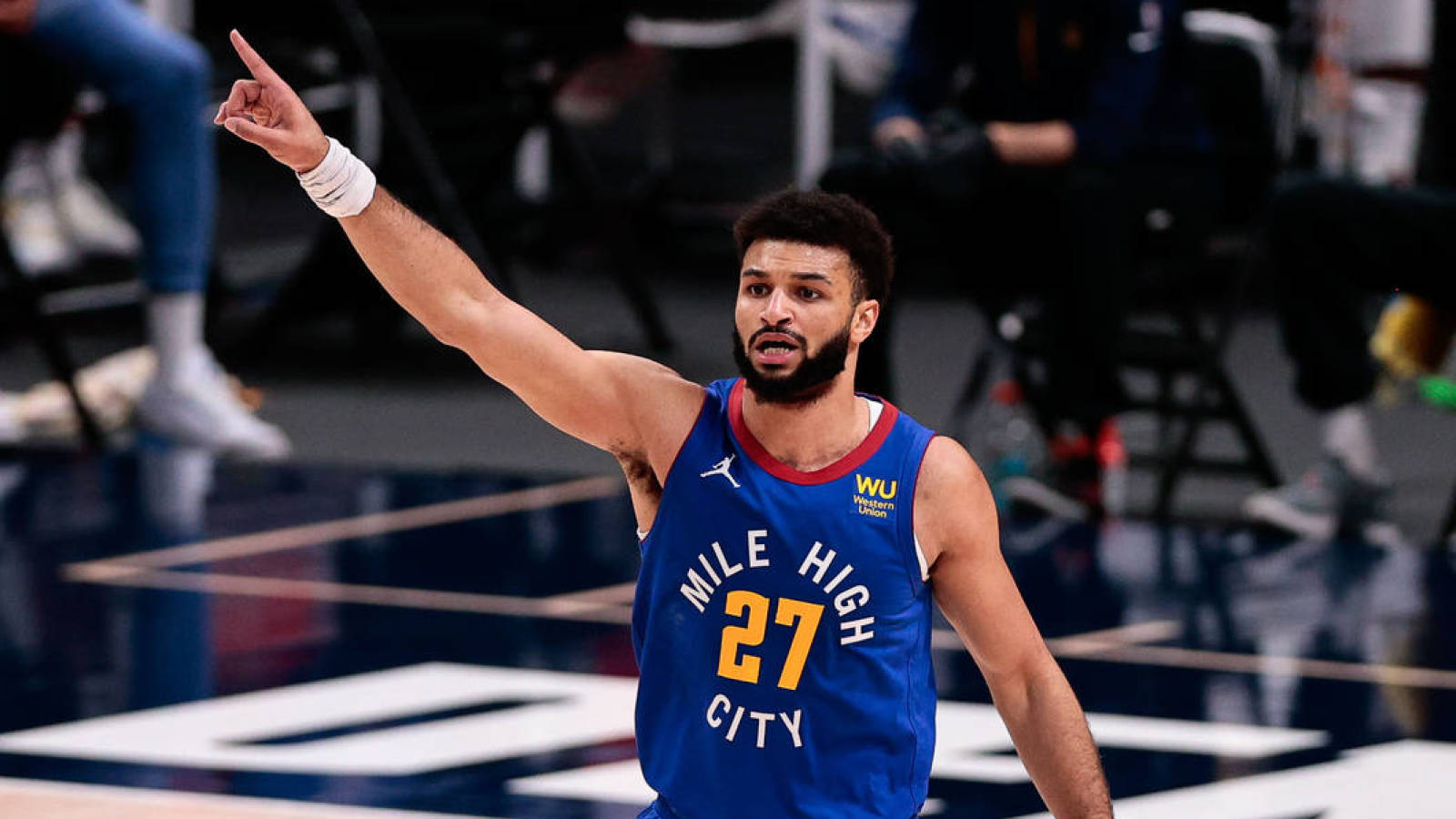 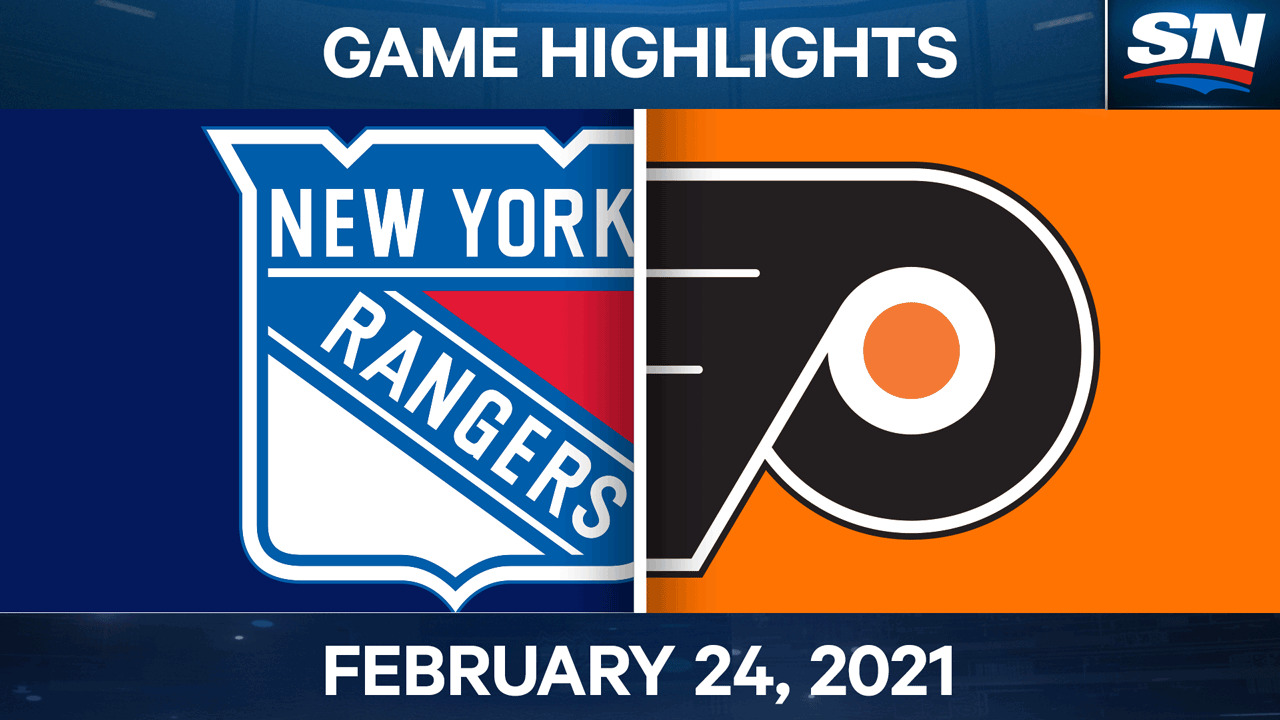 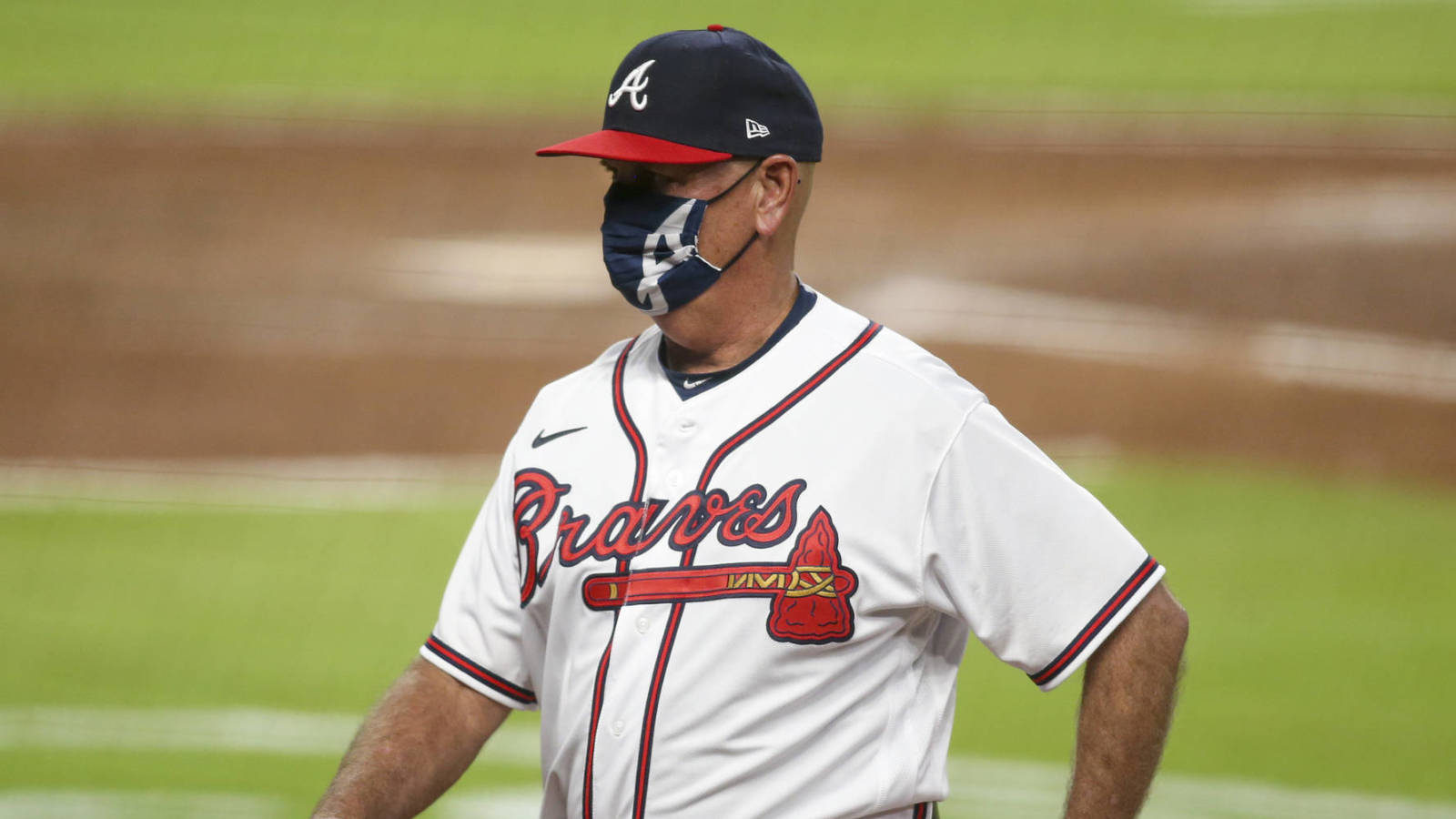