The Philadelphia Phillies are off to a .500 start so far in 2021 and Bryce Harper is being counted on to take his team to that next level. The way he started Sunday’s game was a positive sign for Phillies fans.

The St. Louis Cardinals are in town and Harper got the scoring started early with a huge home run to give his team a 1-0 lead. And not only did he hit a moonshot, but he celebrated with a sophisticated bat flip.

Bryce Harper flips his bat after bashing a home run

Harper set the bat down in a polite manner, only to flip it over and admire his home run. The ball traveled well over 400 feet and the fans in attendance got to celebrate an early lead.

The Phillies slugger entered Sunday with two home runs on the young season and fans are likely waiting for him to finally get going. That sentiment has been a reality since the day he first donned a Phillies uniform in 2019.

Bat flips are fun and should be a part of the game. Fans in Philadelphia are just going to want to see a few more form Harper soon before reacting too strongly. Jamie Carragher: Carlo Ancelotti was Everton’s man of the match in win over Liverpool at Anfield 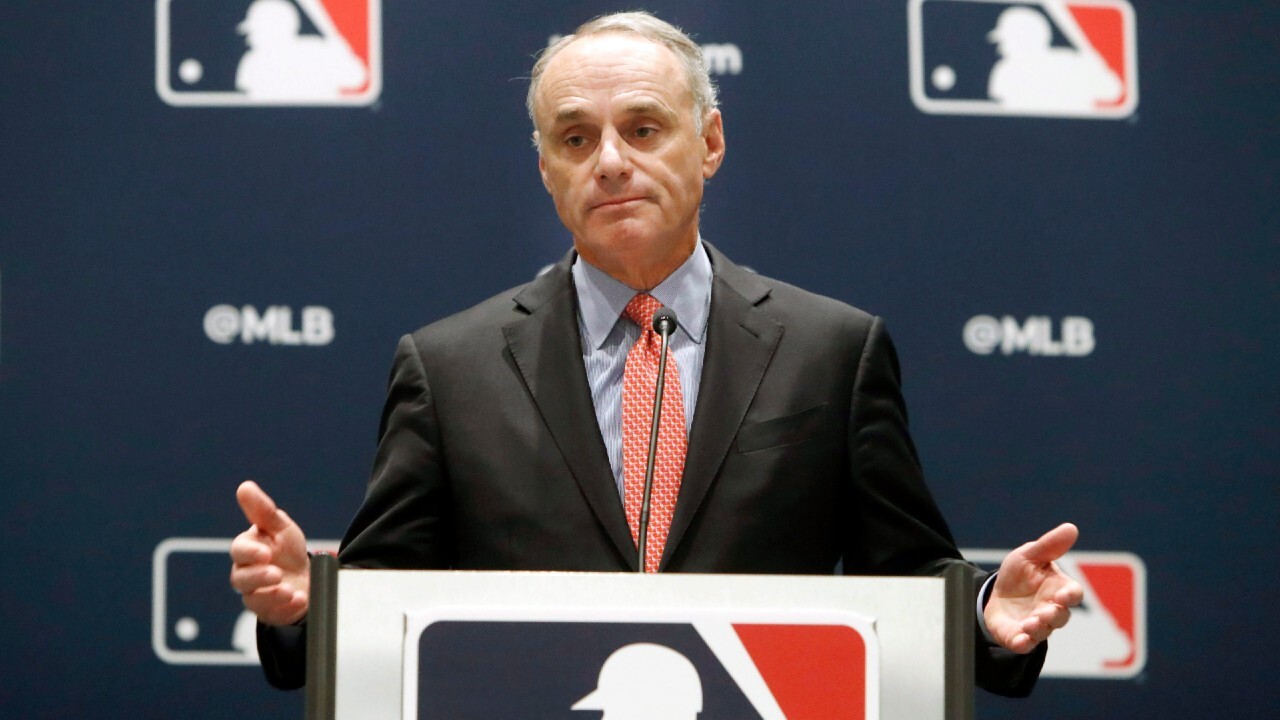