Bryce Harper and Atlanta Braves fans have had a horrendous relationship for over a decade.

Southern hospitality was thrown out the window along time ago in Braves Country for the Philadelphia Phillies outfielder. This dates back to his days as a baseball prodigy with the Washington Nationals. Now playing in a city that once booed Santa Claus and will get battery-throwing mad on occasion, it looks like the shoe is on the other foot at beautiful Truist Park.

This Braves fan was heckling Harper like he was having a really good time at The Chophouse (done been there). With the fiery passion of a drunk, obnoxious Georgia fan, this guy was saying Harper will never be as good as Braves right fielder Ronald Acuña Jr. This man had no interest in placing a tilde atop the N in Acuña’s surname. Harper corrected the fan in hilarious fashion, though he and his team ultimately lost 8-1.

Bryce Harper went 0-2 at the plate, but he pronounces Ronald Acuña Jr. correctly

Pronouncing names correctly has been an issue for Braves Country for years. Backup backstop Eddie Perez went by “Eddie” to make things easier for broadcaster Pete van Wieren because Eduardo was so damn difficult in 1995. The always rocking former pitching coach Leo Mazzone had his issues with making former ace Julio Teheran’s surname even sound like the Iranian capital.

So even if it was a strike-three whiff on that poor fan’s inability to pronounce Acuña’s last name correctly, we got a viral moment out of it, and the internet is better because of it. All we know is that Harper has been the most hated adversary the Braves have had in a generation. 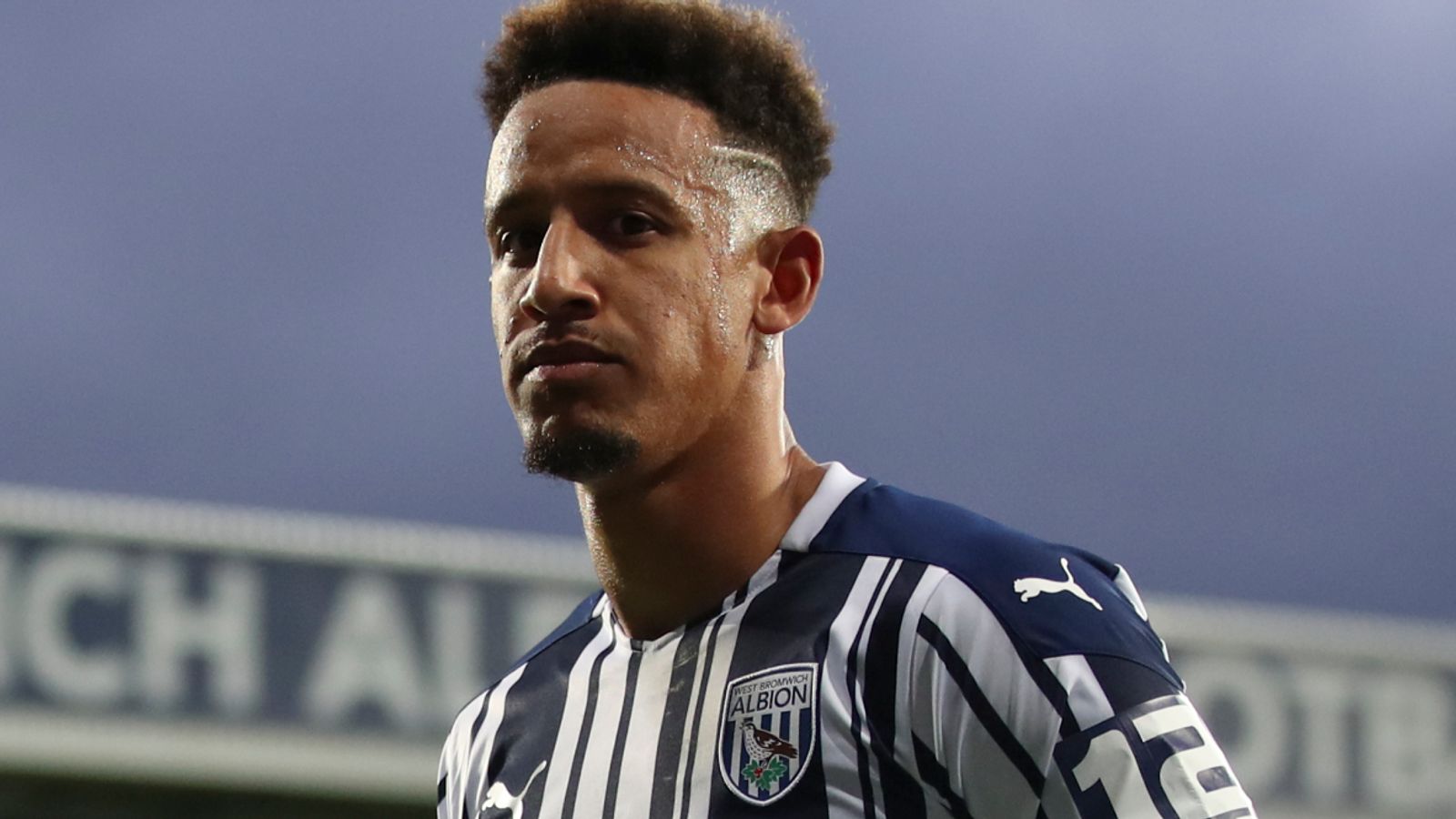 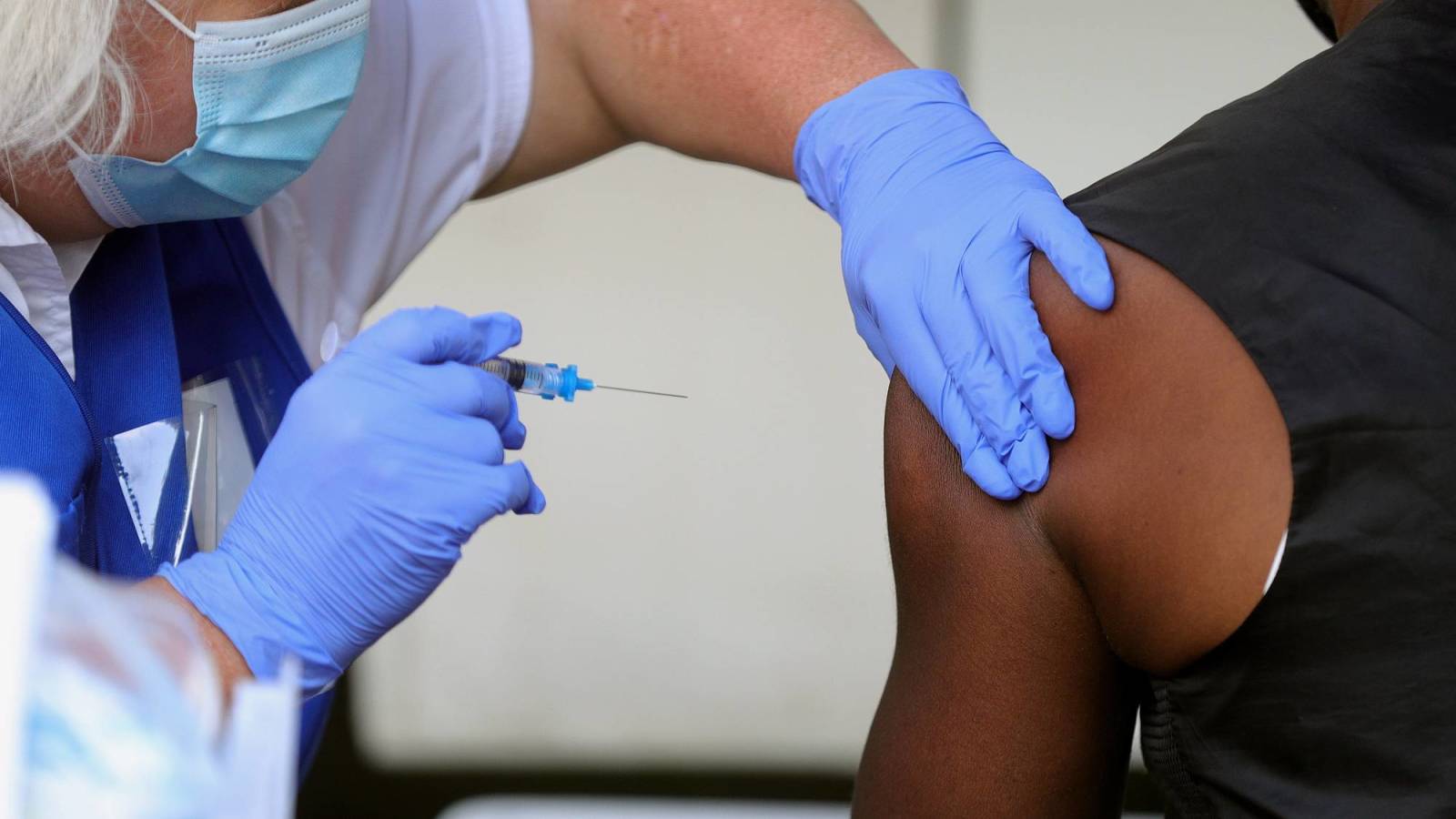 Report: 18 NFL teams have at least 90% of players vaccinated against COVID-19

Restricted free agents are the highlight of 2021 NBA free agency