Minnesota is still in while Maryland is out in the latest edition of Bubble Watch.

The reveal of the NCAA’s top 16 seeds on Saturday served as a stark reminder that the NCAA Tournament isn’t that far away. With Selection Sunday less than a month away, time is running out for teams on the bubble to get off of it.

As always, we’ll go through the 16 teams closest to the cut line, working our way down from the last four byes to the next four out. Let’s start with the four teams who are just barely avoiding slots in the First Four.

The Top 16 reveal show hinted that COVID pauses wouldn’t really be factored into a team’s resume, which is bad news for Oregon, which missed a significant chunk of time due to pauses. Sweeping the Arizona trip last week helped and finding a way to topple Colorado would be a good way for the Ducks to land safely in the field.

Minnesota’s overall resume looks good but they have an issue because they haven’t shown they can win a game away from Williams Arena, where they are 13-1 compared to 0-7 in true road games. Last we checked, the NCAA Tournament won’t be played at Williams Arena, so the Golden Gophers really need to find a way to win at Indiana this week or at Penn State to show the selection committee their success isn’t just a product of home-court advantage.

Splitting with Loyola-Chicago over the weekend was massive for Drake, which desperately needed the Quadrant I win since their overall schedule has been soft. The Bulldogs will be without leading scorer Tank Hemphill for the rest of the regular season due to injury so that win buys Drake some time to let him get healthy for Arch Madness.

St. Bonaventure has been at the top of the A-10 for most of the season but has dropped two of its past three games to potential tournament teams in Saint Louis and VCU. This week’s schedule offers a no-win scenario as the Bonnies take the road to face off with 3-9 George Washington. A victory doesn’t help much at all while a loss could prove to be disastrous.

Name value could help the Tar Heels but a look at the team sheet shows that North Carolina is awfully close to the cut line since there really aren’t any quality wins to speak of on their resume. Losing the Virginia Tech game due to COVID issues with the Hokies is a tough blow for the Tar Heels, who really needed a shot at that game, and now have to settle for an impromptu home game with Northeastern before Louisville comes to town over the weekend.

The Mountain West should get at least two teams in with Boise State currently sitting just behind Utah State in the conference standings. Those two programs are set for a critical series in Boise this weekend where a split is probably the best-case scenario for the league.

Losing by 16 at Colorado was a bad look for Stanford, which needed to put up a better showing to win hearts and minds on the selection committee. This week’s Washington trip is almost all risk with little reward for the Cardinal, who need to sweep it to stay on the right side of the cut line.

The Billikens are trending up after three straight wins, including a big win over St. Bonaventure, but they need to keep accumulating victories to make up for their lengthy COVID pause. Winning a rematch with La Salle, who knocked off Saint Louis in its first game back from the pause, and taking down Dayton would be a good start.

The Rams are bidding to be the Mountain West’s third team in the NCAA Tournament but got hurt by not playing last week when their series with New Mexico was canceled due to COVID issues. A two-game series at Nevada looms this weekend as a must-win for Colorado State, which can’t afford to drop either game to keep pace.

The issue for Maryland is simply the number of losses it is taking on, which is 10 at this point, even though there truly isn’t a bad loss in the bunch. Finding a way to win a pair against Nebraska and score a road win at Rutgers would be huge for the Terrapins’ bubble hopes.

UConn will be a fascinating test case for the selection committee since they have dealt with COVID pauses and have also been without star guard James Bouknight for six games. Bouknight should be back soon for the Huskies, who could really use him with a game against Villanova looming on Saturday.

The newest entrant to the page is Ole Miss, which has ripped off four straight wins to get onto the bubble, including wins against Tennessee and Missouri. Keeping up the momentum by topping fellow bubbler LSU and Mississippi State this week would do wonders for the Rebels.

Bubble Watch – Next four out

The Red Storm hit a bad speed bump by losing to Butler, which entered their matchup 6-11 overall. Home dates against DePaul and Xavier this week rate as must-win affairs for St. John’s to improve its bubble position.

A COVID pause has really sunk Richmond, which got some rust out of the way by picking up a win over D-III Saint Mary’s College in its first game back. That was probably a wise decision from the Spiders’ coaching staff since Wednesday’s game with VCU is a must-win for their NCAA Tournament hopes.

Syracuse continues to tread water but took care of business last week by picking up wins against NC State and Boston College. A two-win week against Louisville and Notre Dame would help a lot, particularly the road game against the Cardinals, which would add a quality win to the Orange’s resume.

Penn State is clinging to the page after losing to Michigan State and Nebraska last week. Failing to win against either Ohio State or Iowa would essentially sink the Nittany Lions, which is a shame since this team is talented enough to make some noise in the NCAA Tournament. 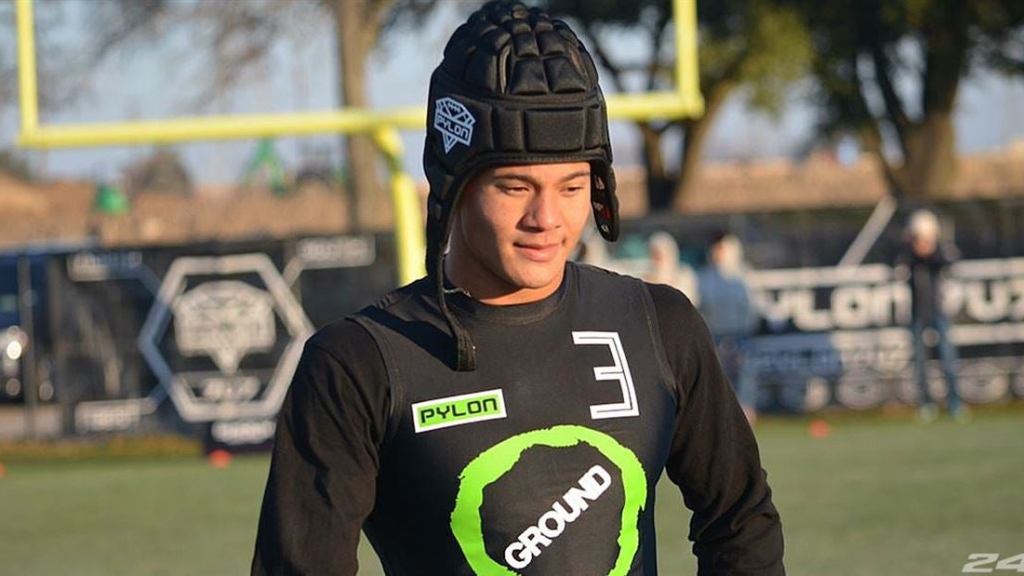 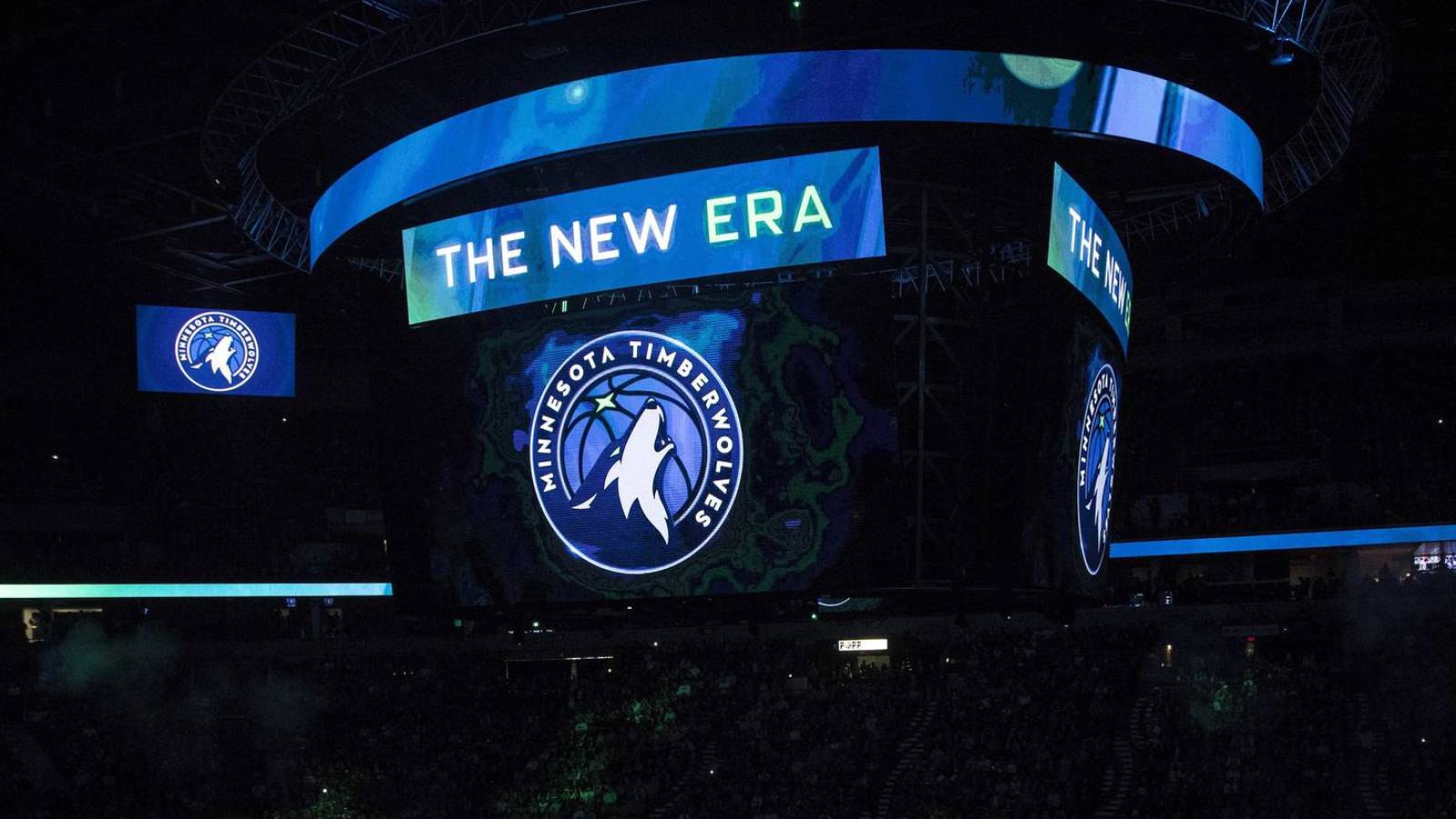 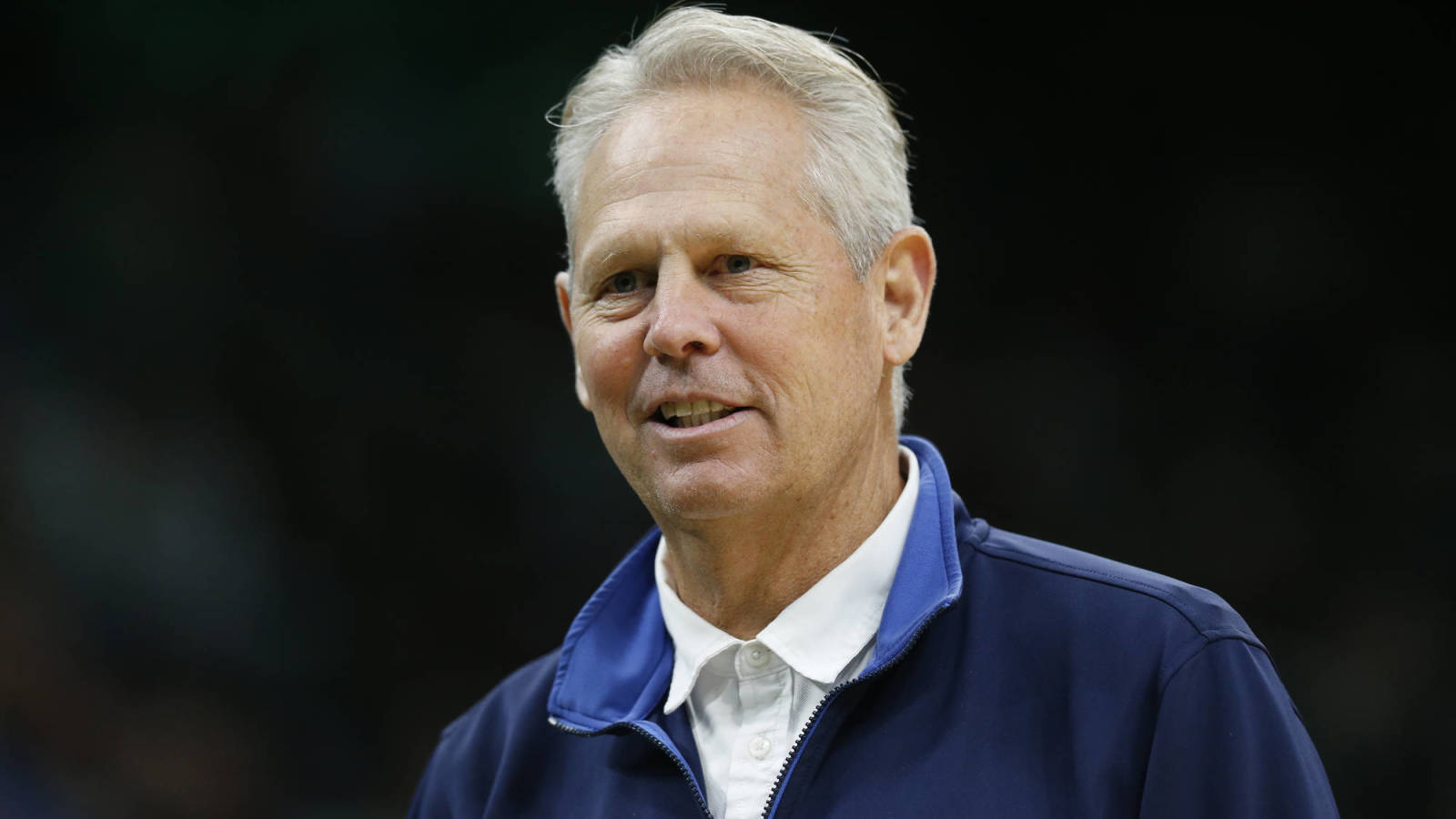