The Bucks are once again without star Giannis Antetokounmpo Thursday night as he continues to deal with soreness.

The Milwaukee Bucks enter play Thursday night sitting comfortably as the No. 3 seed in the Eastern Conference standings. Having Giannis Antetokounmpo obviously makes the Bucks a contender every season.

Unfortunately, he is out once again Thursday against the Dallas Mavericks. This is his third straight absence due to knee soreness.

The superstar forward last played April 2 in what was a legendary performance. He shot 18-21 from the floor and finished with 47 points in the win over the Portland Trail Blazers. That dominance came in only 33 minutes of play.

The Bucks are always going to be cautious when it comes to Antetokounmpo’s health, especially in the regular season.

But should fans be panicking about the knee? Sitting out for general soreness could raise some concerns given he has not played in nearly a week. Panic is understandable, however, that would be more logical if he was dealing with a true injury. The fact he dropped 47 points in his last game shows he is not dealing with something limiting his play.

Star players around the league receive regular rest and that is just part of today’s game. Ultimately, it means the best players are healthy for the postseason. Or at least healthier than they would be if they played an entire regular season.

Other players on the Bucks will have to step up in what should be a fun showdown against Luka Doncic and the Mavericks. 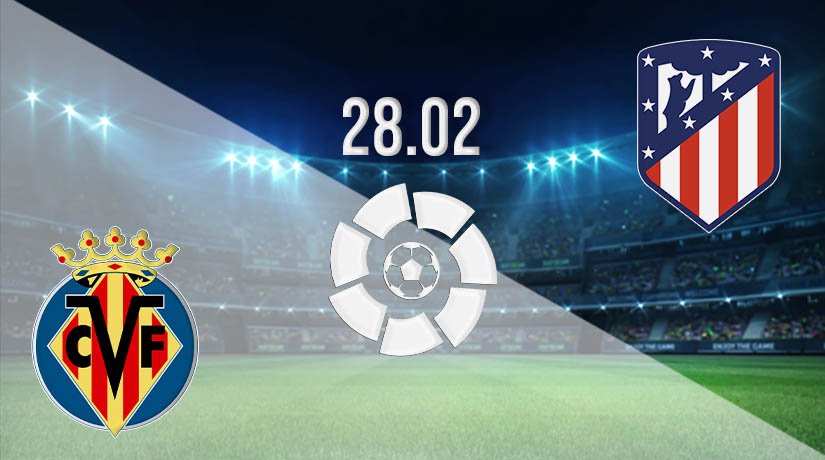 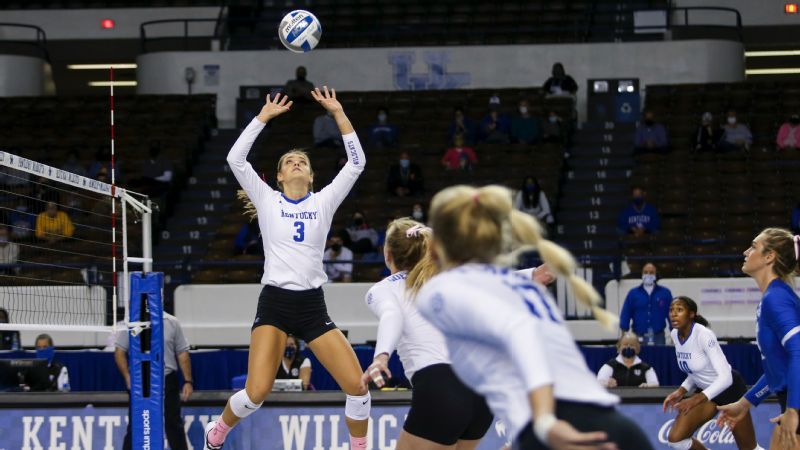 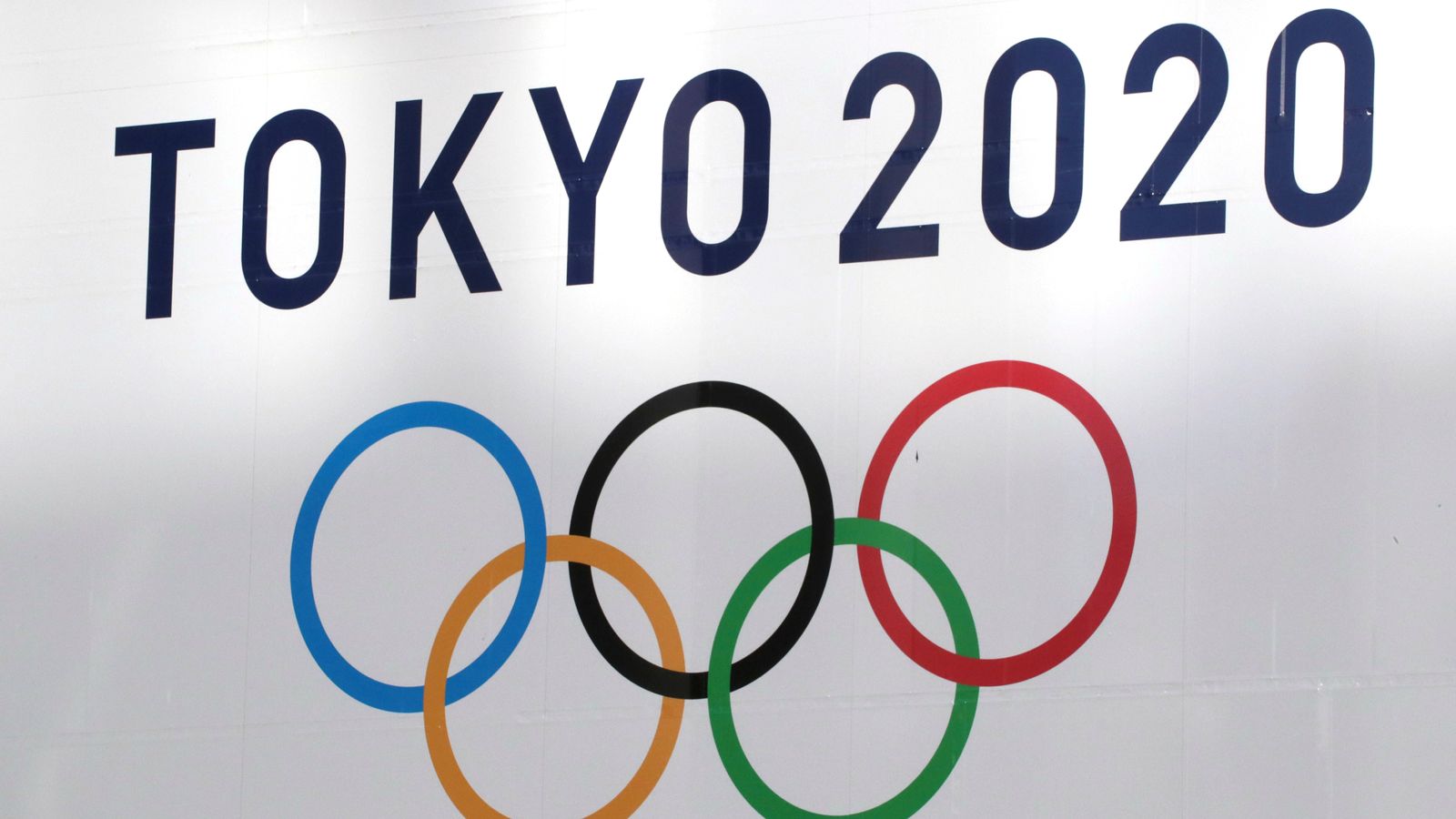 Tokyo 2020: Overseas spectators will not be able to attend Olympic or Paralympic Games