MILWAUKEE, WISCONSIN – MARCH 11: Giannis Antetokounmpo #34 of the Milwaukee Bucks is defended by Julius Randle #30 of the New York Knicks during the second half of a game at Fiserv Forum on March 11, 2021 in Milwaukee, Wisconsin. (Photo by Stacy Revere / GETTY IMAGES NORTH AMERICA / Getty Images via AFP)

Giannis Antetokounmpo recorded 24 points, 10 rebounds and 10 assists to fuel the host Milwaukee Bucks to a 134-101 victory over the New York Knicks on Thursday.

Antetokounmpo made 8 of 12 shots from the floor and all seven attempts from the free-throw line in his first contest since being named the All-Star Game’s Most Valuable Player on Sunday.

Bryn Forbes drained all seven of his 3-point attempts to finish with 21 points for the Bucks, who shot 57.5 percent from the floor to notch their seventh win in the past eight games.

Khris Middleton and Brook Lopez each added 14 points as Milwaukee avenged a 130-110 loss at New York on Dec. 27.

RJ Barrett scored 22 points and Alec Burks added 17 off the bench for the Knicks, who opened a four-game road trip with a thud. New York has lost eight of its past 11 contests away from Madison Square Garden.

New York’s Julius Randle struggled in his first appearance since participating in the All-Star Game. He shot just 3 of 12 from the floor and finished with seven points, though he added eight rebounds and six assists.

The Knicks were within two points before the Bucks scored 24 of the final 33 points of the second quarter to claim a 68-51 lead at intermission. Donte DiVincenzo scored seven quick points to ignite the surge and D.J. Augustin drained a pair of 3-pointers for Milwaukee, which made 7 of 15 shots from beyond the arc in the first half.

Antetokounmpo, who traditionally is on the receiving end of an alley-oop, set up Lopez for an emphatic dunk to extend the Bucks’ lead to 77-56 early in the third quarter.

Milwaukee pushed the advantage to 26 points after Forbes sank a 3-pointer early in the fourth quarter. Forbes drained his seventh 3-pointer to give the Bucks a 122-87 advantage with 4:08 to play. 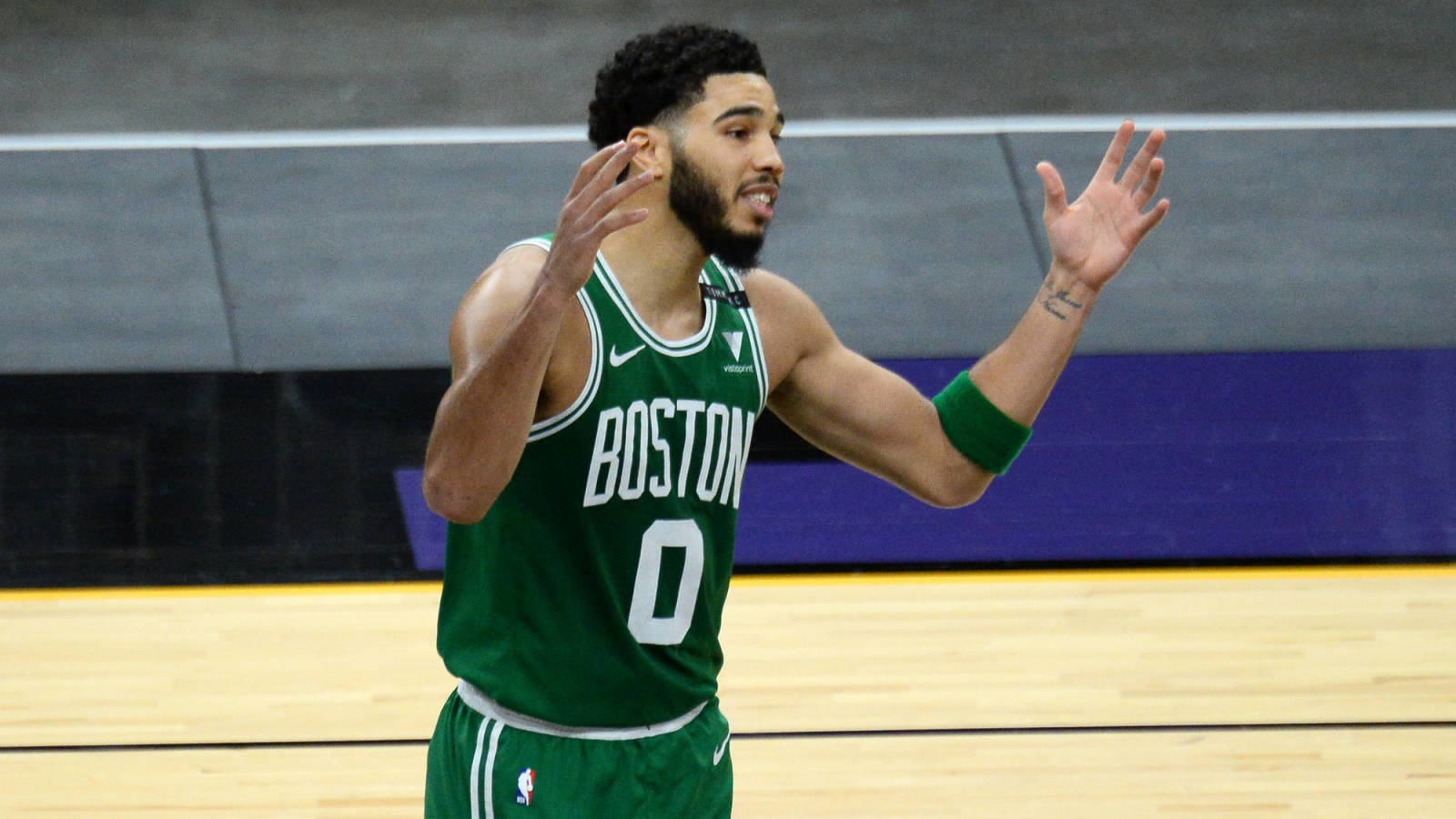