Bud Dupree’s free-agent market has the potential to be among the more fascinating in the NFL.

Dupree, 28, when healthy is widely viewed among the premier pass-rushers in the NFL. But, a torn ACL suffered last December could depress Dupree’s market in free agency, and there is a feeling among league sources that he might need to follow Jadeveon Clowney’s path with a one-year prove it deal.

“Bud Dupree is someone that is a real question mark for me,” a current head coach recently told FanSided, on the condition of anonymity because he is not authorized to speak publicly about players on other teams. “If he was healthy, he’s easily the top pass-rusher hitting the open market, and teams would pay a king’s ransom to sign him. But, with him coming off a torn ACL, what exactly are you committing to? Does he want to go back to Pittsburgh? Who knows, but he’s someone that I think will wind up having to wait a while to sign.”

In his first six seasons, Dupress has averaged 38.5 total tackles, nine tackles for loss, 6.5 sacks. Based on talent, he’s among the top pass-rushers available.

Coming off a season in which he produced nine sacks and 19 tackles in 11 games, much of Dupree’s value is going to be contingent on how team’s perceive his health, because they know productive he can be when he is on the field.

Here’s a look at five teams that should try to sign Dupree this offseason:

The Colts, after trading for Carson Wentz, appear all in on trying to win a Super Bowl around their recently acquired quarterback.

Indianapolis already has a swarming defense, with a pair of potential unrestricted free agents; Justin Houston and Denico Autry. As FanSided reported, the Colts have expressed interested in bringing back Houston as well as Autry, but both are expected to see many suitors if they become available.

Regardless of what happens Houston and Autry, the Colts would be wise to be in on Dupree’s market, should the Steelers not re-sign him.

In a conference with Patrick Mahomes, Josh Allen, and Lamar Jackson, generating relentless pressure on the quarterback is the only way to actually make it to the Super Bowl. Having as many high-end pass-rushers as possible makes that task just a bit easier. 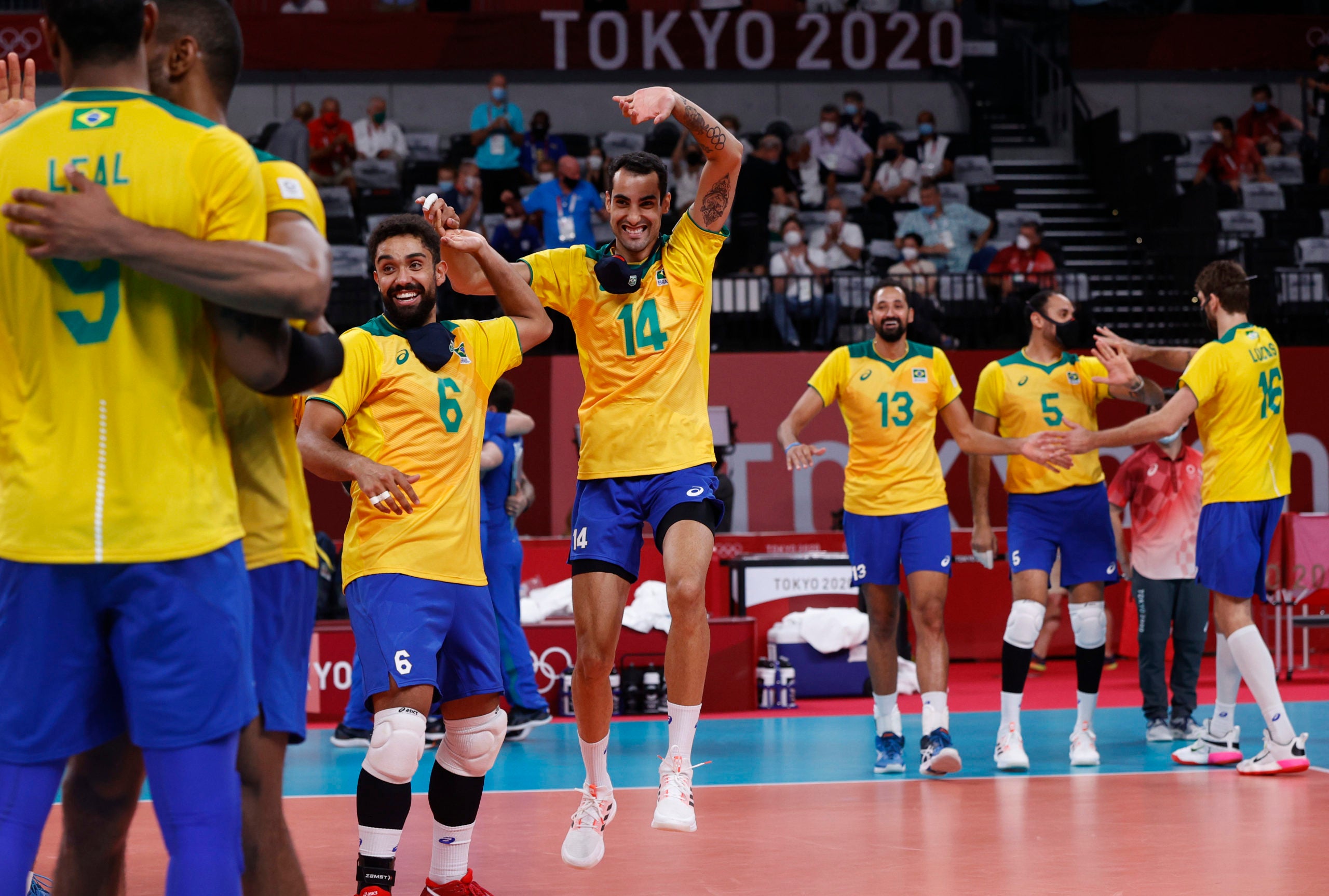 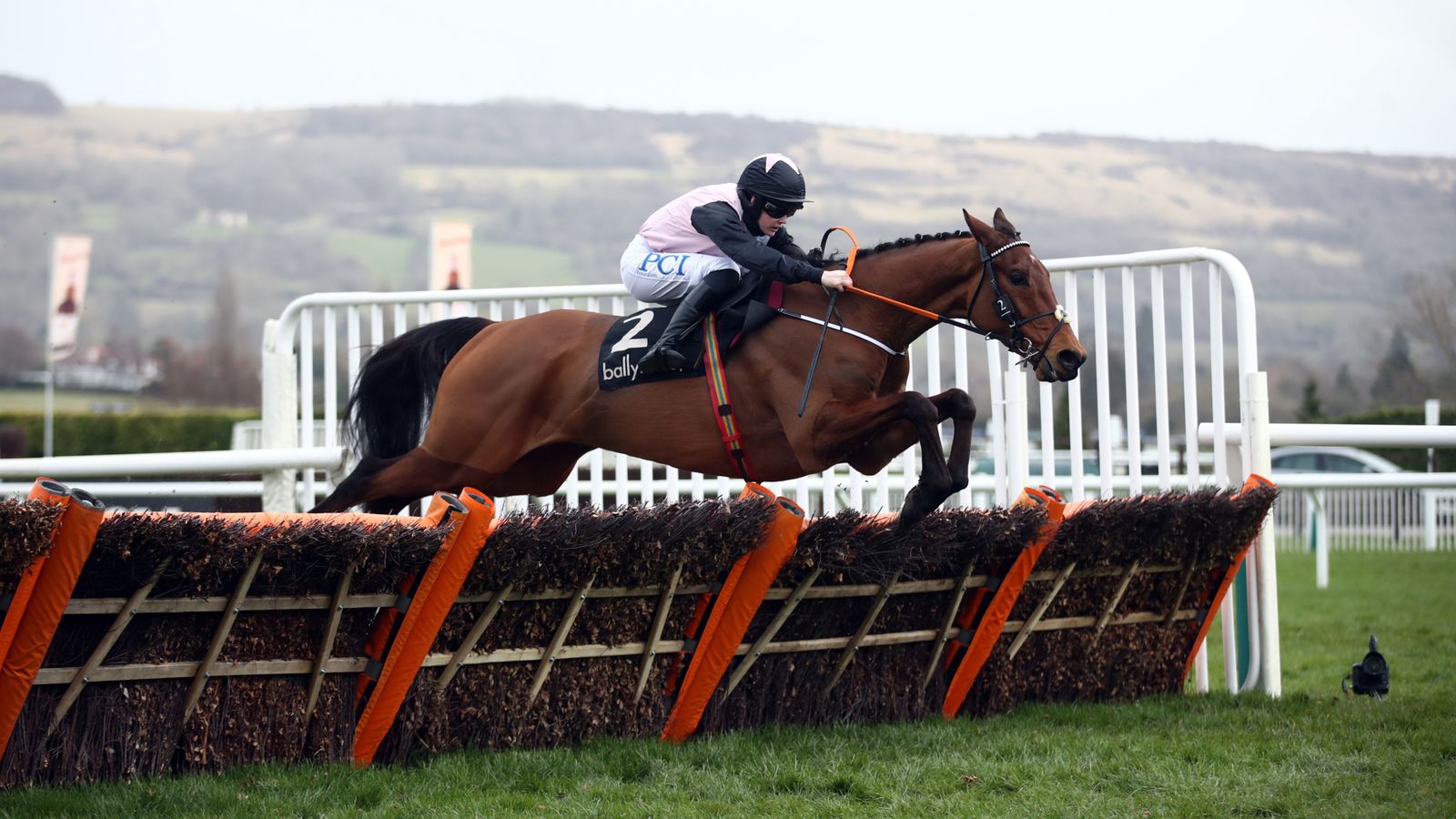