The Bulls managed to pull off a major trade just hours before the NBA trade deadline, acquiring Nikola Vucevic in a four-player trade with the Orlando Magic that also includes two first-round draft picks.

According to ESPN’s Adrian Wojnarowski, the Bulls are sending Otto Porter, Wendell Carter Jr. and two first-round picks to the Magic in exchange for Vucevic and Al Farouq Aminu.

“Huge addition for Chicago, who remains in pursuit of Lonzo Ball,” Woj tweeted. “The Magic are moving toward a rebuild now with Aaron Gordon deal on deck.”

With the addition of Vucevic, the Bulls appear to be attempting to make a serious playoff push, as the veteran center is currently averaging 24.5 points and 11.8 rebounds per game this season, earning him the second All-Star Game appearance of his career. The Bulls are sitting a game-and-a-half behind the Boston Celtics for the eighth seed in the Eastern Conference.

As for the Magic, as Woj noted, it appears the team is fully committed to rebuilding, as Orlando is also expected to deal Aaron Gordon before the deadline. The pivot to a rebuild is not a surprise, as the team is currently ahead of only the Detroit Pistons in the Eastern Conference standings. 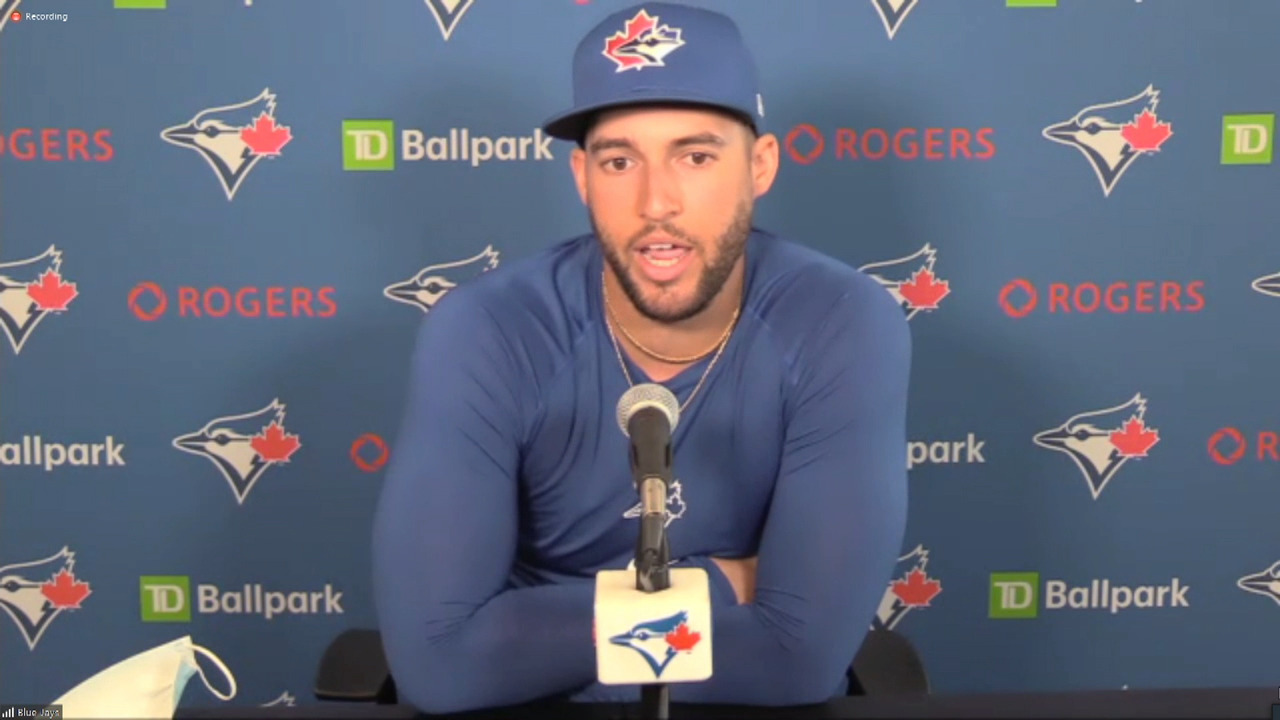 Springer in awe of how advanced young Blue Jays core players are – Sportsnet.ca 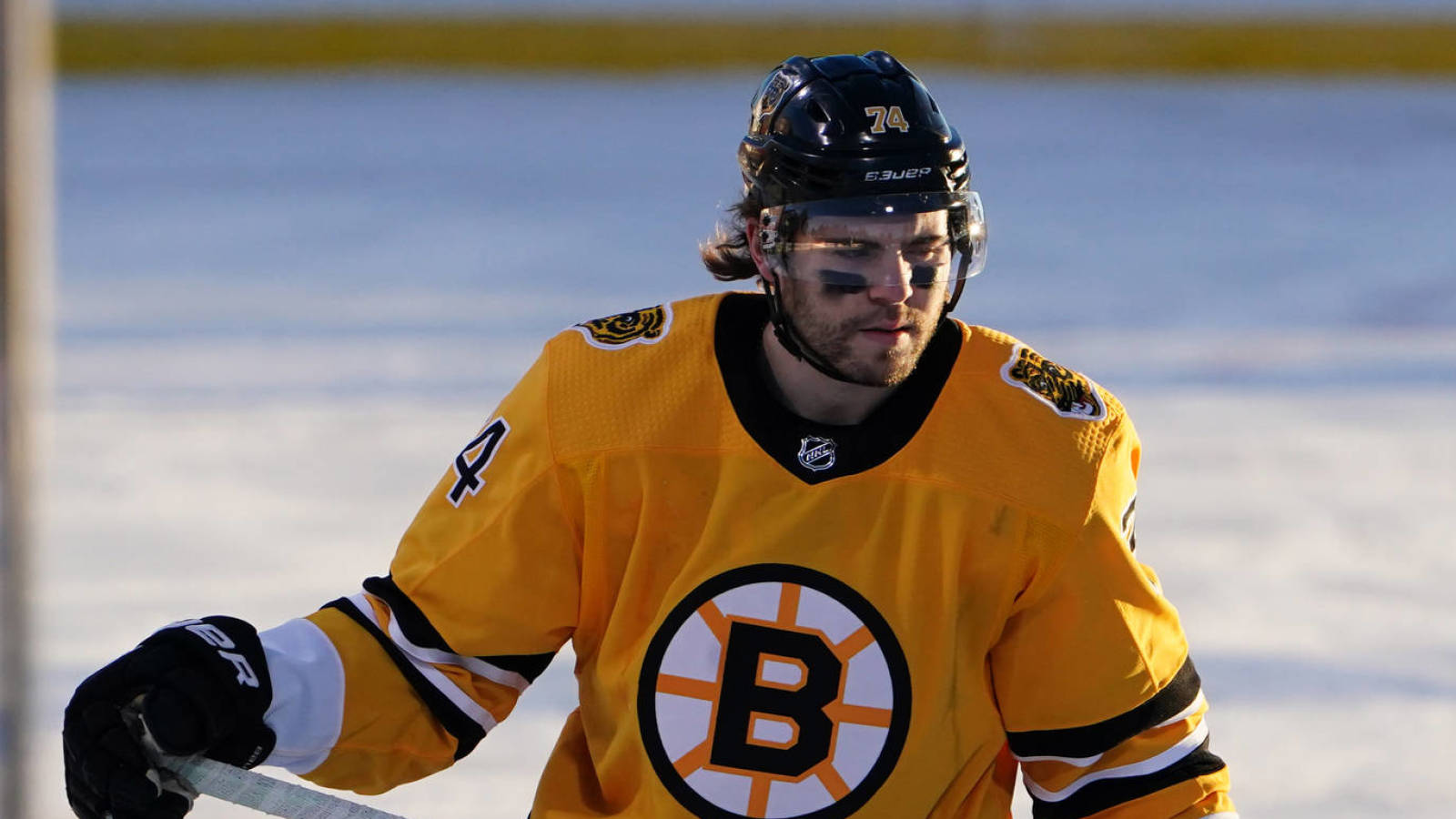