Per his agent, New Orleans Pelicans guard Lonzo Ball’s dream is to play for the Chicago Bulls.

The Chicago Bulls were also a team that had expressed interest in Ball, and now his agent is reporting that the interest is indeed mutual.

“Lonzo enjoys playing for the Pelicans but isn’t a fan of New Orleans. However, he really wants to end up with the Knicks or Bulls. That has been a dream of his. It’s likely he will try to leave this offseason.”

Ball will be a restricted free agency this summer, and while the Pelicans could match any offer he receives on the open market, it probably isn’t likely. They’ll want to prioritize building around Zion Williamson and Brandon Ingram, and Ball just might not be worth committing big money to. The Pelicans have not won enough to justify keeping this core together, so Ball could likely be on the move.

How does Lonzo Ball fit in with the new-look Chicago Bulls?

Despite his rough start to the 2020-21 season, Ball has emerged as one of the best young facilitators in the league. With his shooting averages starting to correct themselves, Ball’s defense and passing ability make him an attractive prospect for many teams.

The Chicago Bulls though, have been busy making moves. They unveiled their new starting lineup that included Nikola Vuvevic and Thaddeus Young on Monday against the Golden State Warriors.

Ball is averaging 14.2 points per game on .425/.385/.767 shooting splits. With 4.2 rebounds and 5.6 assists per night, Ball doesn’t have the greatest trade value but could obviously come in and take some of the ball dominance away from Zach LaVine and help build depth at the point guard spot with Coby White.

Can you see Ball in the Windy City soon? 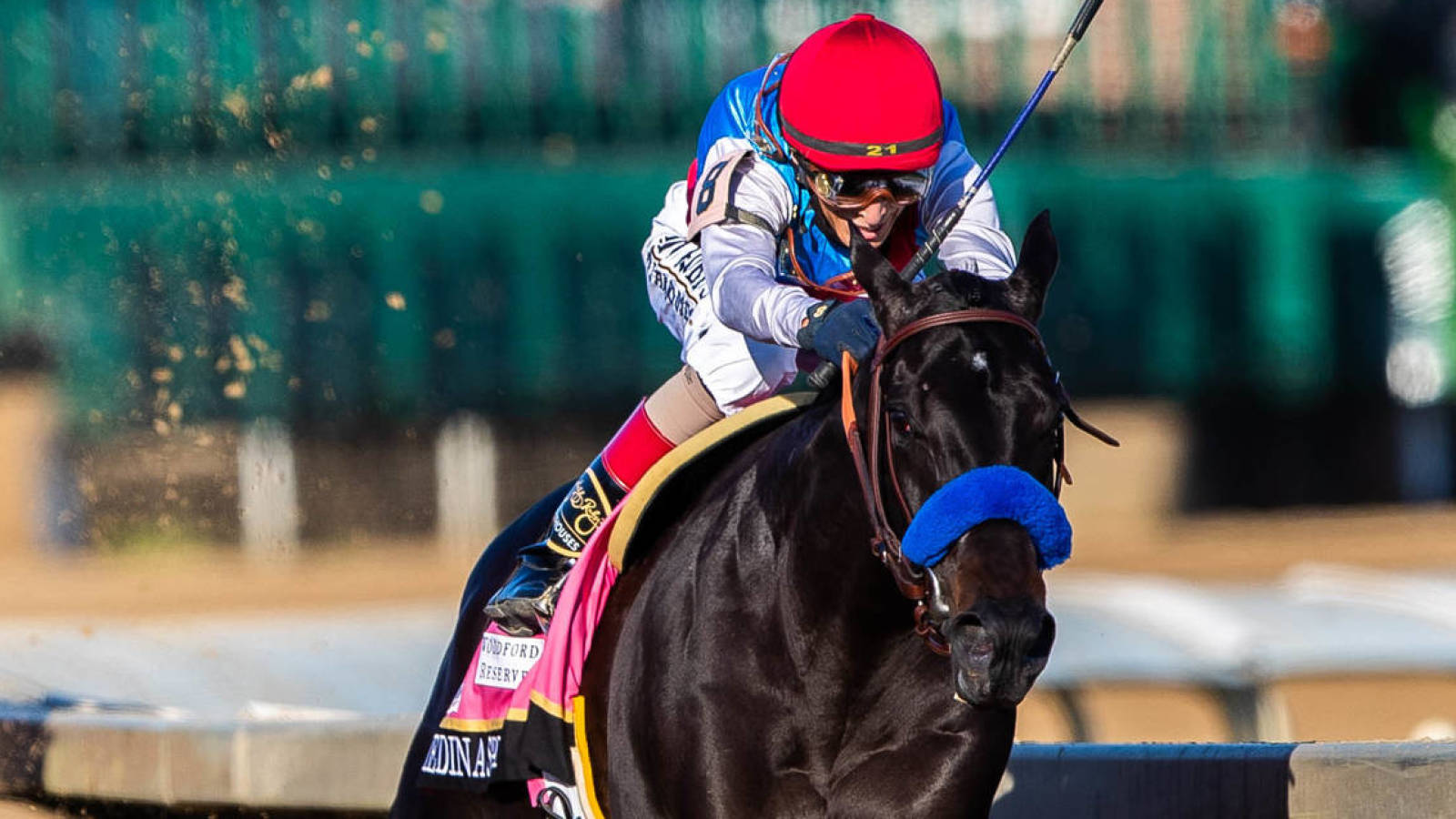 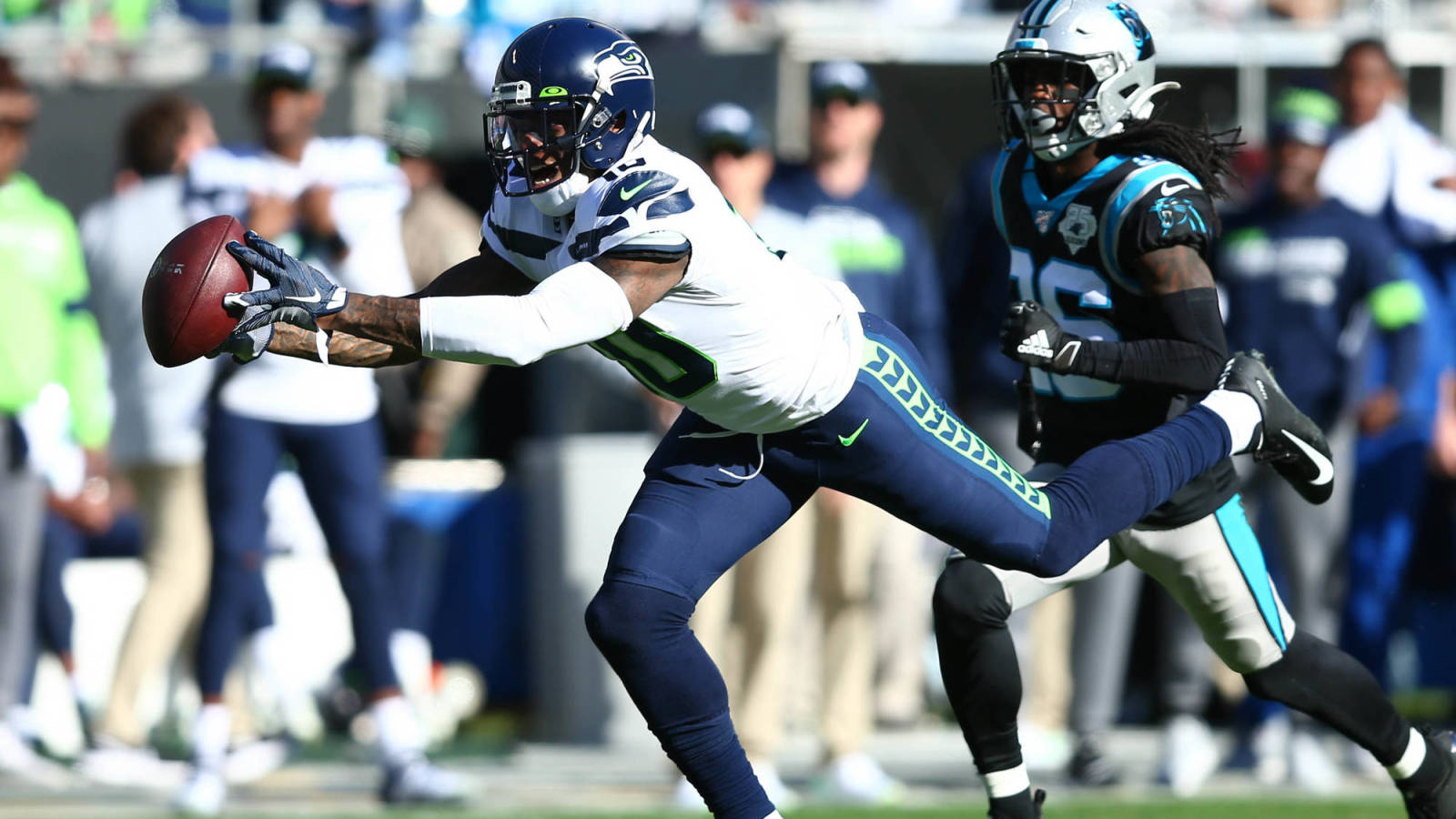 Josh Gordon working toward NFL comeback: ‘I know I have a lot to offer’ 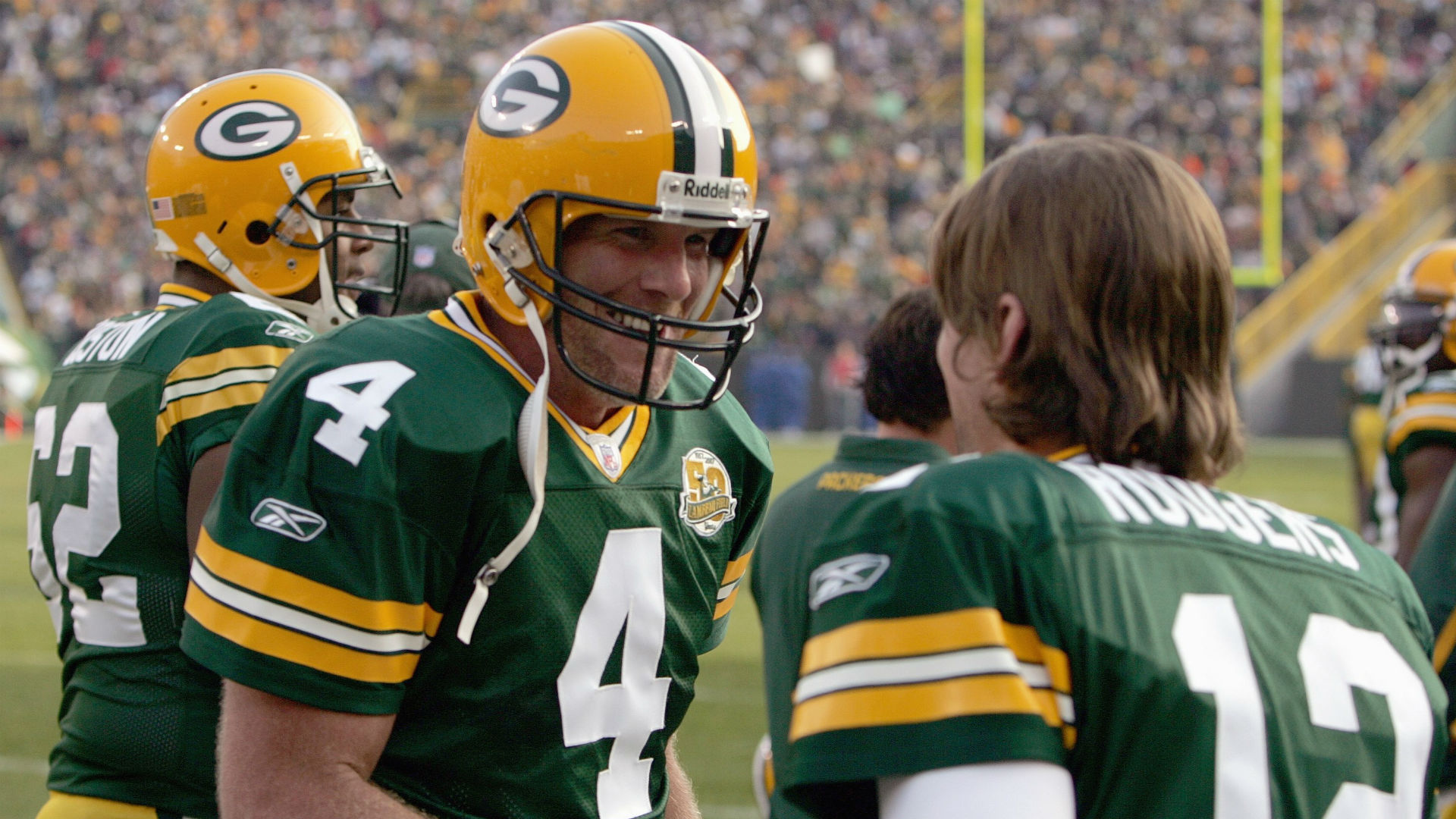 Brett Favre ‘not very optimistic’ Aaron Rodgers returns to Packers: ‘He’d rather sit out than play’