After an outstanding freshman season at Oklahoma State, Cade Cunningham officially announced on Thursday that will be forgoing the rest of his college basketball career to enter the 2021 NBA Draft.

The decision comes as no surprise, as Cunningham is considered one of the top draft prospects and many believe that he could even end up as the No. 1 overall pick. The 19-year-old led the Big 12 in scoring with 20.2 points per game this season, while pulling down 6.2 rebounds per game and making 40% of his three-point attempts.

Cunningham earned several accolades in his short college career, including being named Big 12 Player of the Year and being voted a consensus All-American by the Associated Press. He was already considered a top prospect heading into the season but with his impressive play, he managed to erase any doubts that he is ready to make the jump to the NBA.

The only remaining question for Cunningham is if he will actually end up being drafted first overall. He is widely considered the most talented prospect, and even if the team with the top pick isn’t a perfect fit for Cunningham, it’s highly unlikely they would pass on such an elite prospect. 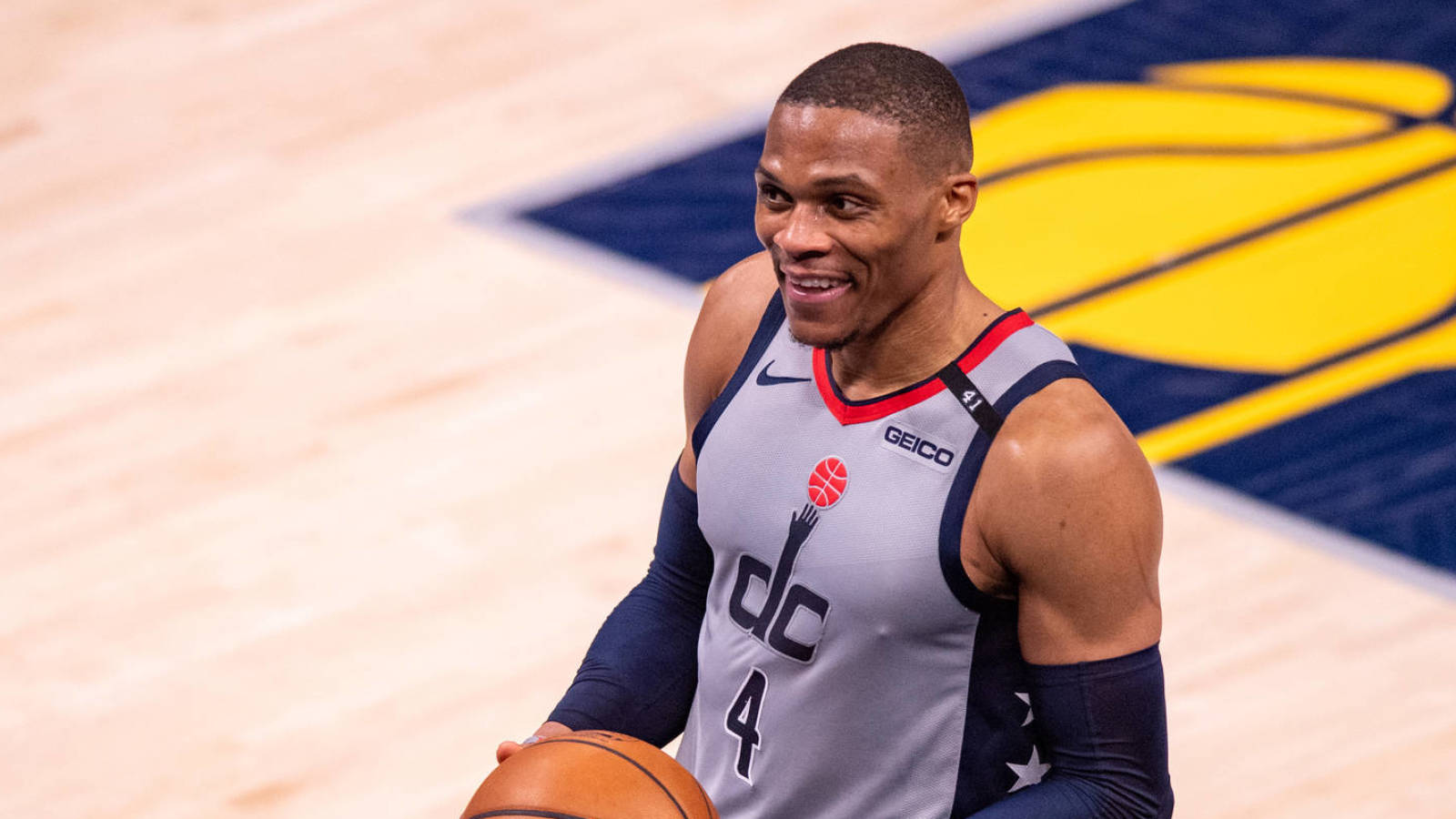 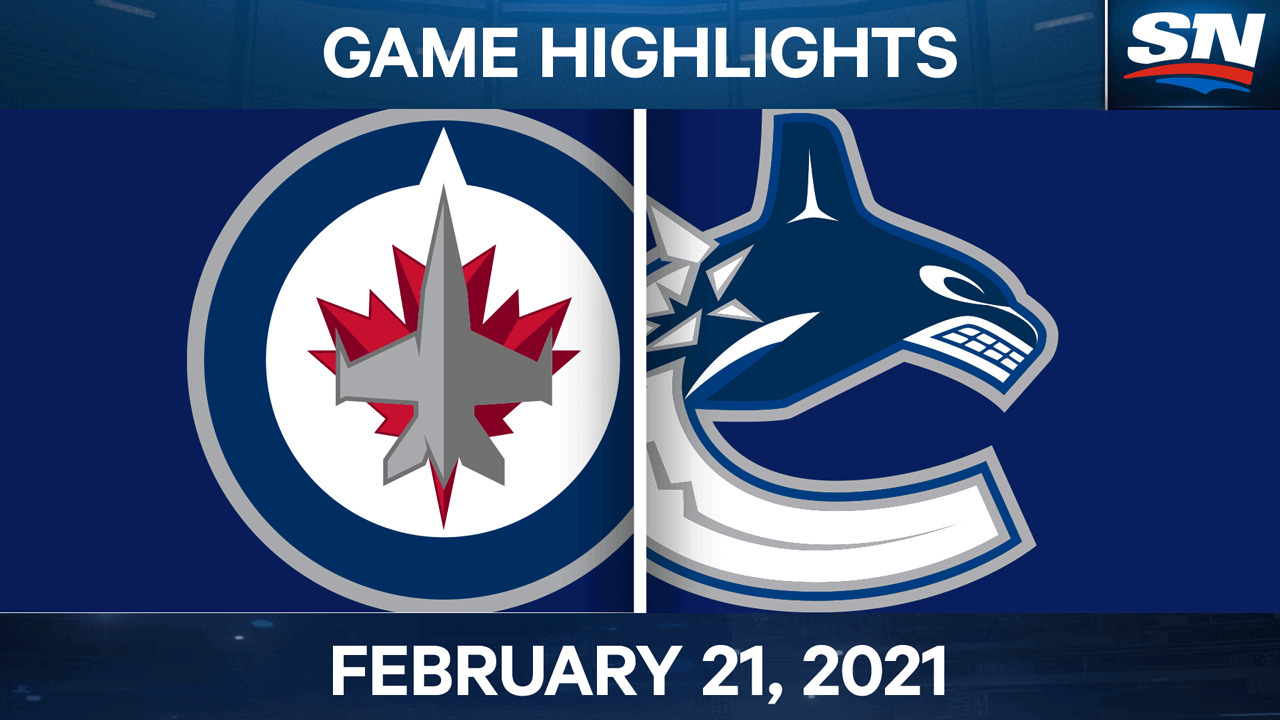