Call of Duty Warzone Season 3 Update: Gameplay Changes, Map Updates & Patch Notes. With frequent updates & fresh additions to the game, Warzone has still remained the most successful installation to the Call of Duty franchise. As Season 2 is coming to an end, ton of new updates will drop with the start of Season 3. Players have been looking for any new information regarding it so that they can keep themselves prepared for what’s coming. Well, here we have provided some info which may help. Read the article to find details.

Warzone Season 3 Update: What we know so far

According to Republicworld, Season 3 of Warzone is scheduled to begin on April 22. There are some changes made to the Nuke Event for the new season. Therefore, there will be changes to the Verdansk map as well. Eurogamer suggested, “we can expect a Cold War-era version of the map, with changes to existing named locations to better fit the period.” They further mentioned there can be Cold War-style revamp to familiar locations. Moreover, “there’s also the suggestion of new locations as well – including a mineshaft and a radar array.” Some other changes have also been implemented including the Sykov nerf. Find the patch details below to know more.

Read More: Call of Duty Warzone: All you need to know about the Invisibility glitch&#8217; which is a big headache for fans 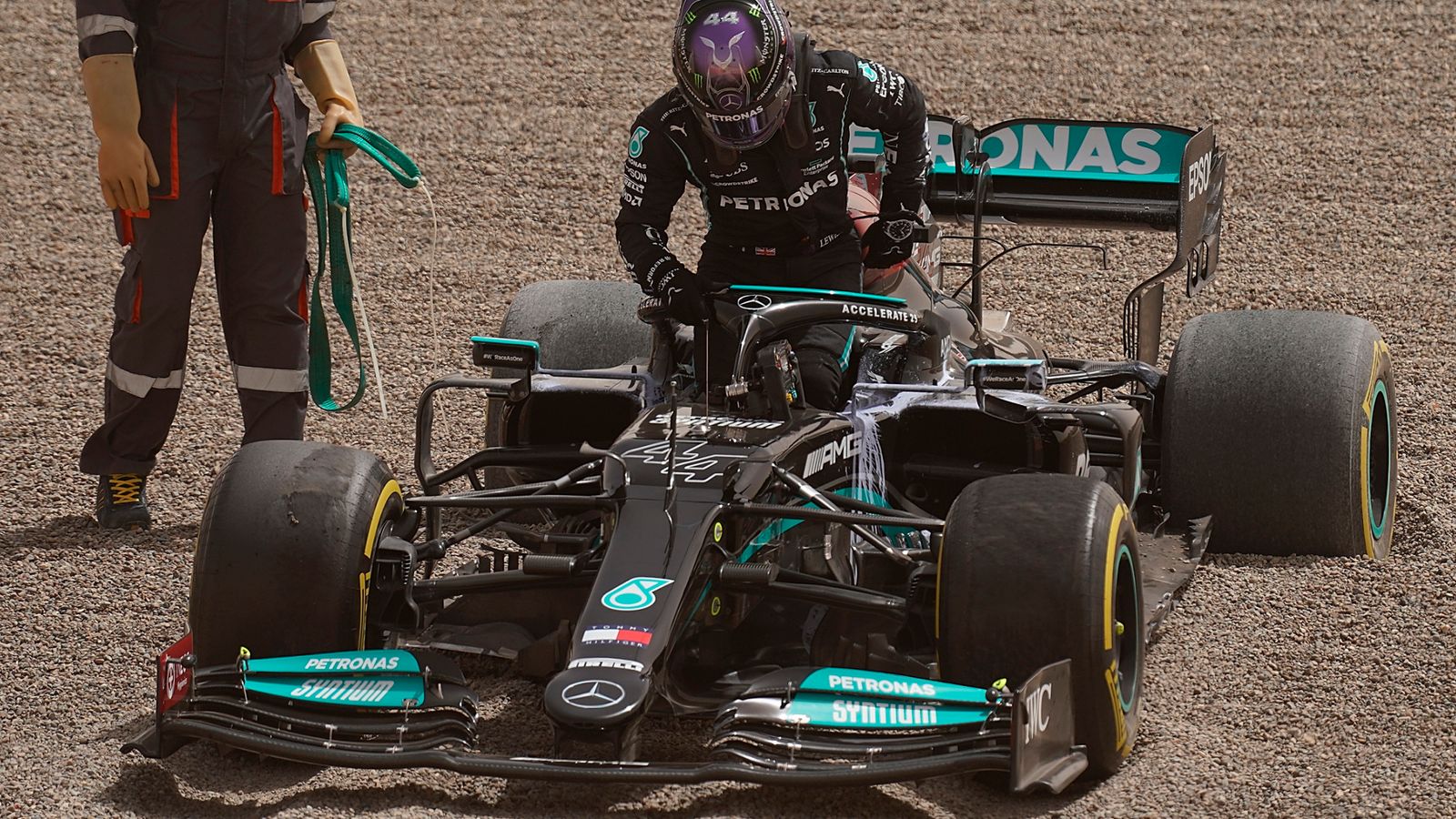 One year late, Tokyo Olympics torch relay to get up and running