MANILA, Philippines—Calvin Abueva remains in front of the statistical race for Best Player of the Conference.

The Magnolia forward averaged 34.2 statistical points at the end of the Philippine Cup semifinals where the Hotshots closed out the Meralco Bolts in six games.

Playing in his first season with Magnolia, Abueva is averaging a double-double of 15.2 points and 10 rebounds while also contributing nearly three assists, a steal and 1.1 blocks a game through 19 games.

The 33-year-old Abueva is gunning for his second BPC award after winning his first back in the 2016 Commissioner’s Cup.

Running second is Robert Bolick (33.7 Sps). The NorthPort guard, however, won’t have a strong case for the plum after the Batang Pier’s quarterfinals exit.

Abueva’s teammate Ian Sangalang, who is averaging 16.7 points and 8.8 rebounds, is in third with 33 Sps. 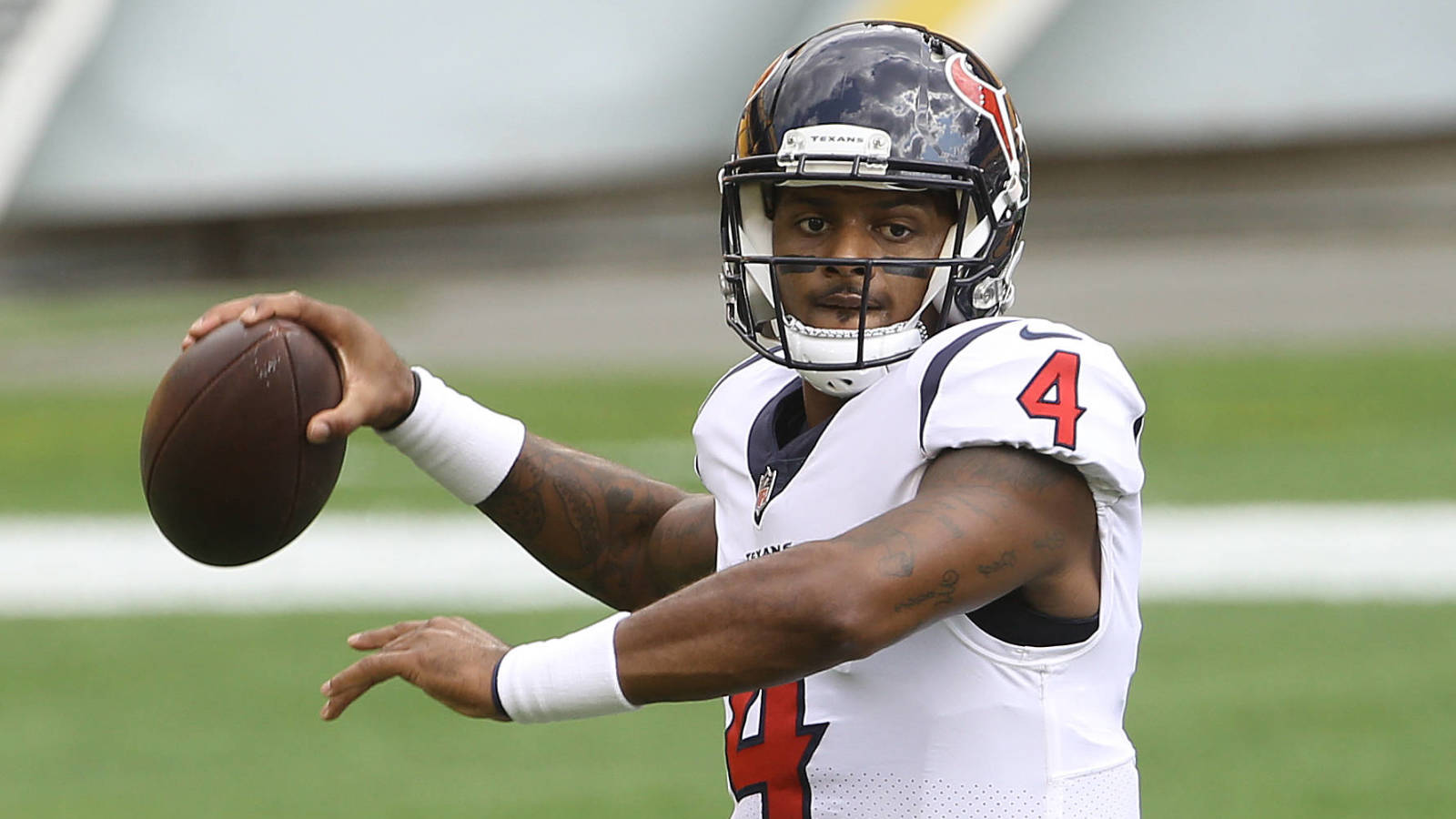 NFL insider suggests Deshaun Watson might not play until 2022 Boxing fights for reputation at Tokyo Olympics after Rio controversies