Cam Newton’s future in the NFL remains unclear. The New England Patriots are reportedly scoping out all quarterback options. They haven’t ruled out a Newton return, but it’s likely he won’t be back with the franchise next season.

Despite the uncertainty, Newton admitted during an appearance on Brandon Marshall’s podcast that he’s not ready to retire just yet.

“Hell no! I can’t go out like that. I hear all of that talk. My pride won’t allow me to do it,” Newton said, according to Karen Guregian of the Boston Herald. “There aren’t 32 guys better than me.”

Newton was one of the least effective passers last season, throwing for 2,657 yards and eight touchdowns against 10 interceptions. However, there may be a reason for his struggles.

The 31-year-old also said on Marshall’s podcast that his battle with COVID-19 set him back for the whole season. The Patriots went 5-7 in Newton’s return to the lineup after COVID-19 and missed the playoffs for the first time since 2008. It’s worth wondering what the team’s season could have been like if Newton didn’t contract the coronavirus. 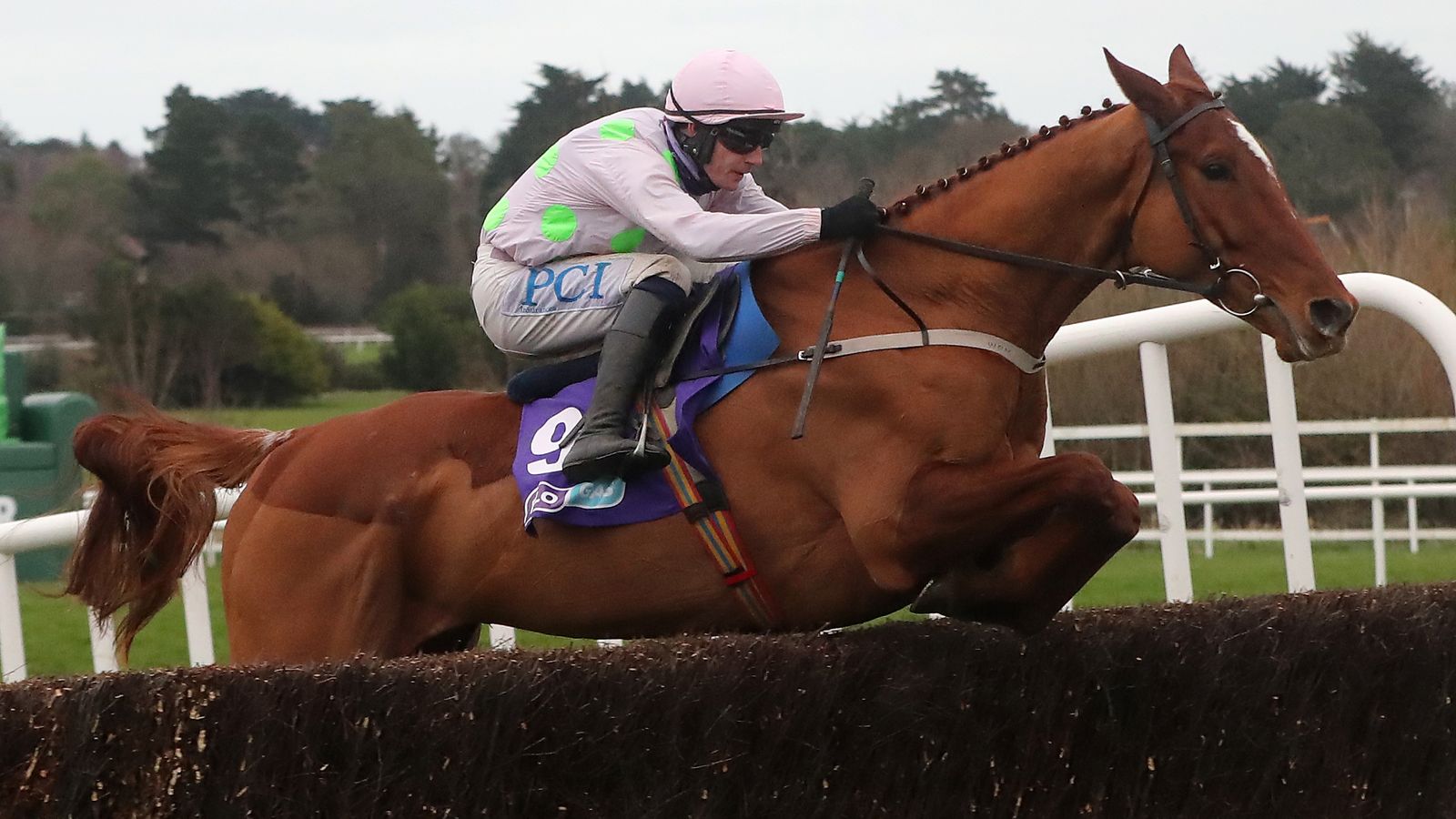 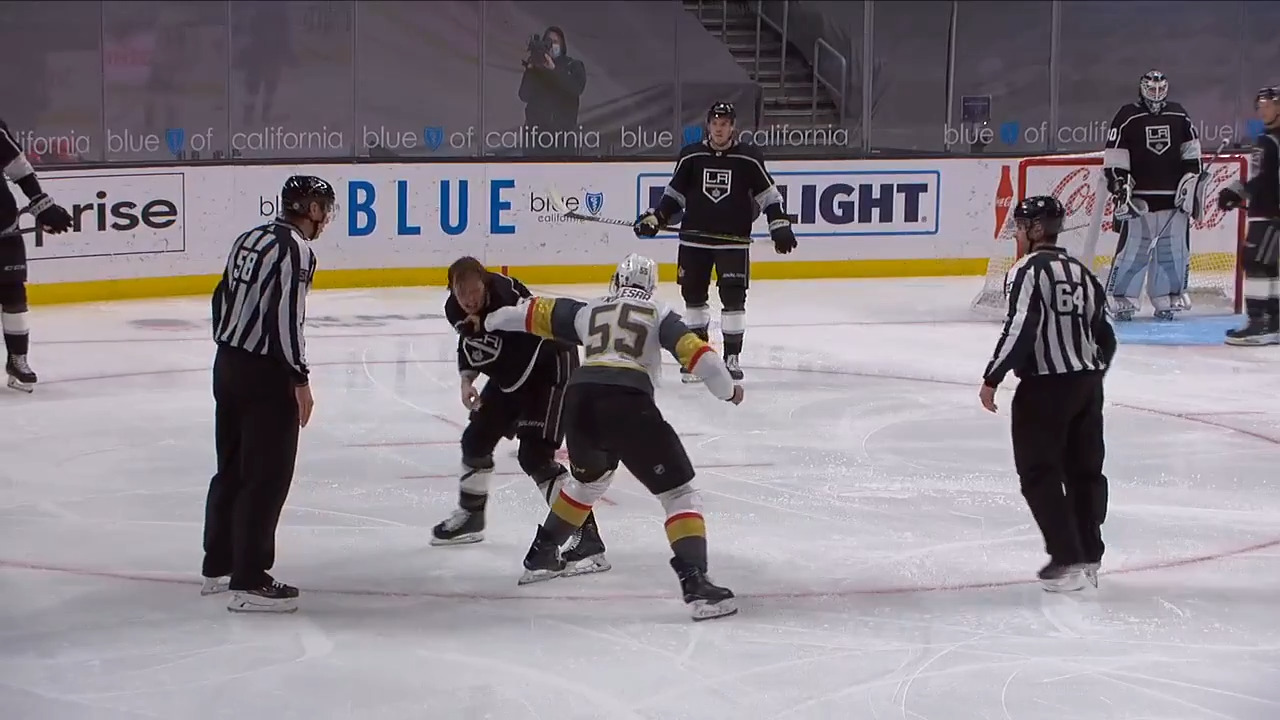 Kolesar and Wagner drop the gloves for lengthy tilt – Sportsnet.ca 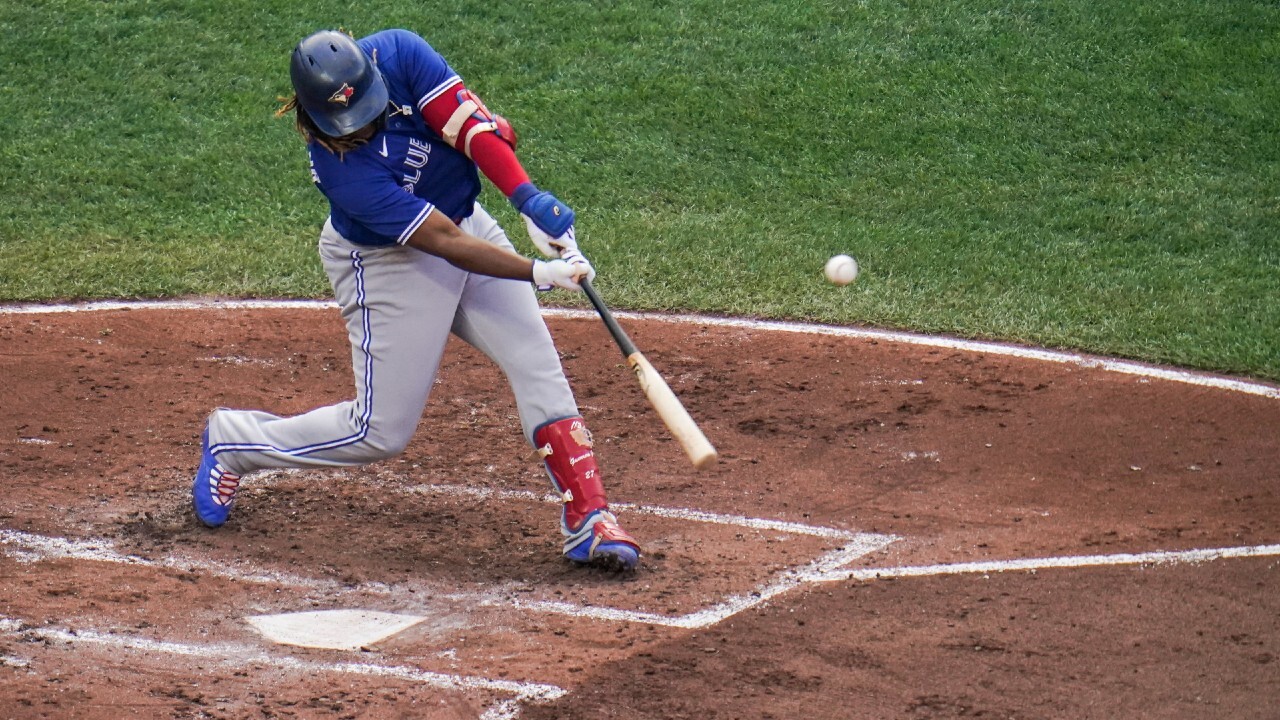