Cam Sutton’s comments about his new role proved that the Pittsburgh Steelers never intended to keep Steven Nelson for the 2021 season.

The Pittsburgh Steelers had to make plenty of financial decisions this offseason to get under the salary cap threshold. There was always the risk that they would lose players. Bud Dupree was the first main player to go, and cornerback Steven Nelson followed shortly afterwards by requesting his release from the team. As it turns out, the Steelers never had any plans for Nelson in 2021.

While speaking with the media on Monday, Cam Sutton said that the coaching staff told him during exit interviews that they would give him a chance at playing on the outside.

Steelers cornerback Cam Sutton says that in exit meetings after the 2020 season the coaches told him he’d get the opportunity to play outside next year.

With the Steelers needing to make some difficult choices on who to keep and who to cut, nearly everyone looked towards the cornerbacks. Joe Haden would have freed up $7 million in cap space if released, but he was retained.

Cutting Nelson was viewed by many as a difficult choice, considering how well he played on the outside. Yet, the corner made the decision for them by tweeting out that the team should stop holding him “hostage.” He was released after failing to find a trade partner and they freed up $8.25 million as a result.

This past season with the Steelers, Sutton recorded 30 combined tackles, eight defended passes, three forced fumbles, one fumble recovery, one interception and one sack. According to Pro Football Reference, Sutton surrendered 34 receptions for 384 yards and one touchdown on 56 targets.

Nelson remains on the open market after he recorded 48 total tackles, nine defended passes, two interceptions and one fumble recovery in 2020. These past three seasons, Nelson has never allowed a completion percentage over 58.2 percent, per Pro Football Reference.

The Steelers had faith in Sutton making the transition to the outside since the end of the 2020 campaign, and that seems to have played a role in the team moving on from Nelson this offseason. 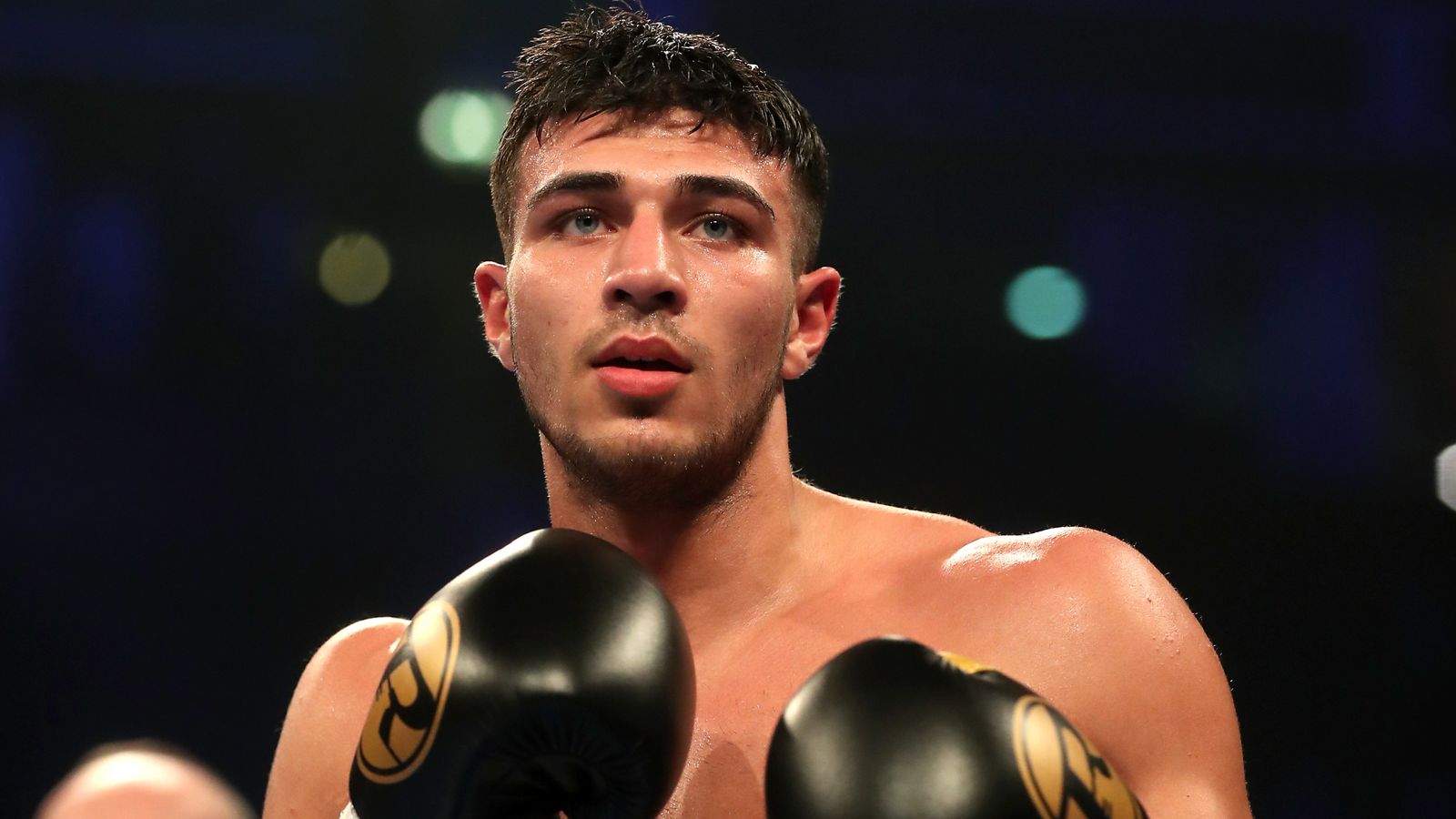 Tommy Fury dismisses Jake Paul as ‘not legitimate’ and says: ‘That chapter has closed now’ 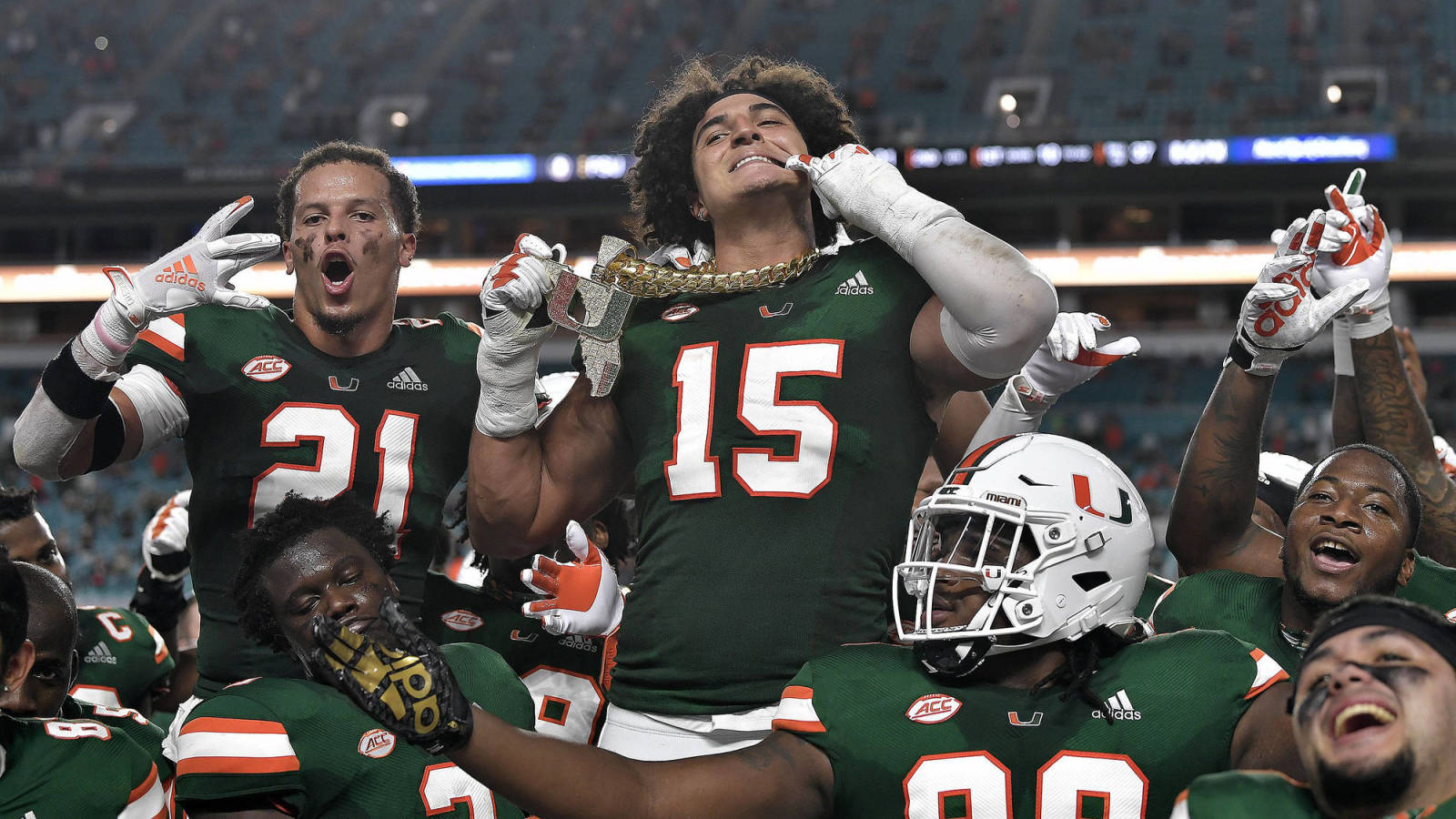 5 breakout stars to watch for the Minnesota Vikings in 2021 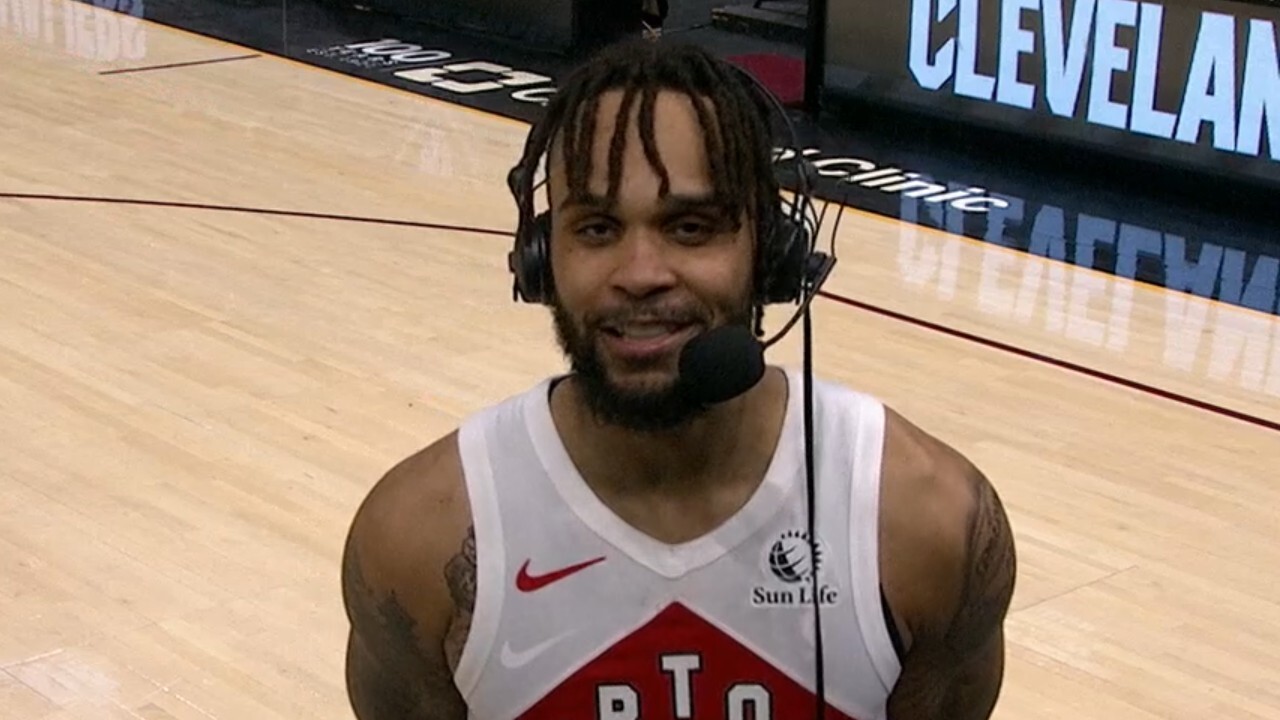