Campbell Hatton follows in his father’s and uncle’s footsteps when he makes his professional boxing debut on Saturday, March 27.

Campbell Hatton isn’t the first son of a legendary boxer to turn professional, but like them, all eyes will be on him when he makes his debut on Saturday, March 27.

Hatton is the son of mythic Manchester boxer and two-division world champion Ricky Hatton. ‘The Hitman’ came off as a likable average Joe who produced fury in the ring. Ricky’s affable persona made him a fan-favorite worldwide.

Ricky (45-3, 32 KOs) stopped boxing in 2012 but is now a respected trainer and manages his son’s blossoming career.

Campbell Hatton bears an uncanny resemblance to his father. The younger Hatton is only 19 years old and lacks a substantial amateur background, but his words and actions show that he’s taking his boxing future seriously.

“Manchester boxing has always thrived, so I want to add my name to the list of these fighters that have come from the same city as me,” said Cambell during a recent media call. “I want to entertain people in the ways that they did.”

Hatton is trained by his uncle Matthew who was also a noted professional boxer and former EBU champion. In the short documentary film showcasing Hatton’s build-up to his debut, Campbell Hatton: Blue Moon Rising, other boxers from the area such as Anthony Crolla and Jamie Moore show their support for the youthful Hatton.

Campbell Hatton makes his entry into boxing on Saturday, March 27, on DAZN at 2 p.m. ET.

Ricky famously made his ring walks to the song “Blue Moon,” which has been adopted by the Manchester City Football Club. Hatton hasn’t revealed if he will also use the song when he makes his way to the Europa Sports Park ring in Gibraltar.

“You’ll have to wait and see,” said Hatton with a smile on his face.

Sons that have tried to replicate their fathers’ success in boxing have been met with mixed results. Conor Benn and Chris Eubank Jr. are marching their way to the top ranks, while others have fallen well short of unfair expectations. Having a famous last name brings attention and notoriety and sometimes insurmountable pressure and unreasonable goals from fans’.

Hatton is well aware that people are going to compare him to his father. He feels pressure sometimes but has learned how to handle it.

“There’s a lot of interest building up,” said Hatton. “There’s a lot of eyes all the time. I do feel it [pressure] in some ways, but I deal with it well. I always use it as a motivation in the gym, really. I can’t afford to be putting in mediocre performances, so it’s something that I won’t be cutting any corners.”

There will certainly be a lot of people paying attention to Hatton’s debut. He’s a very young man who’s learning the game, but everyone can rejoice in seeing a son enthusiastically inspired by his father. Hatton’s passion for boxing and positive energy are clear and refreshing. We might hear “Blue Moon” playing before a boxing match once again. 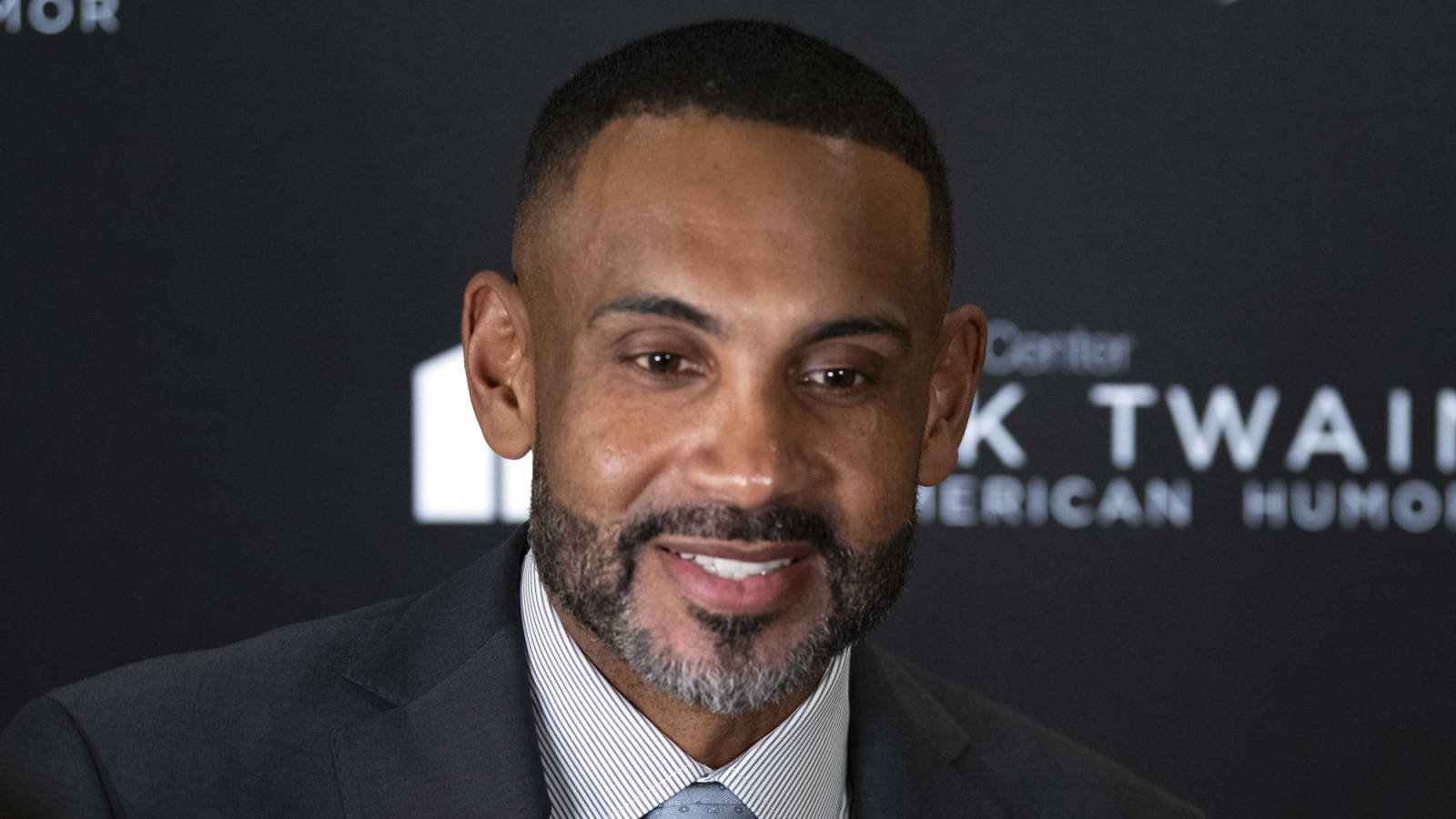