Canada earned a 1-1 draw with Honduras in their Group B finale at the Concacaf Olympic qualifying tournament, advancing to the semifinals vs. Mexico as a result.

The winner of that semifinal clinches a spot at the men’s soccer tournament at the Olympics this summer. The U.S. will face Honduras in the other semi.

Captain Derek Cornelius opened the scoring for Canada prior to the half-hour mark before Denil Maldonado equalized with a header just two minutes later. Cornelius was eventually substituted out of the game with a suspected injury. He was also one yellow card away from a suspension for the semifinals.

Canada finishes Group B with five points thanks to one win and two draws. The Canadians opened the tournament with a 2-0 win over El Salvador, then drew 0-0 with Haiti three days later.

The semifinals will be played on Sunday. 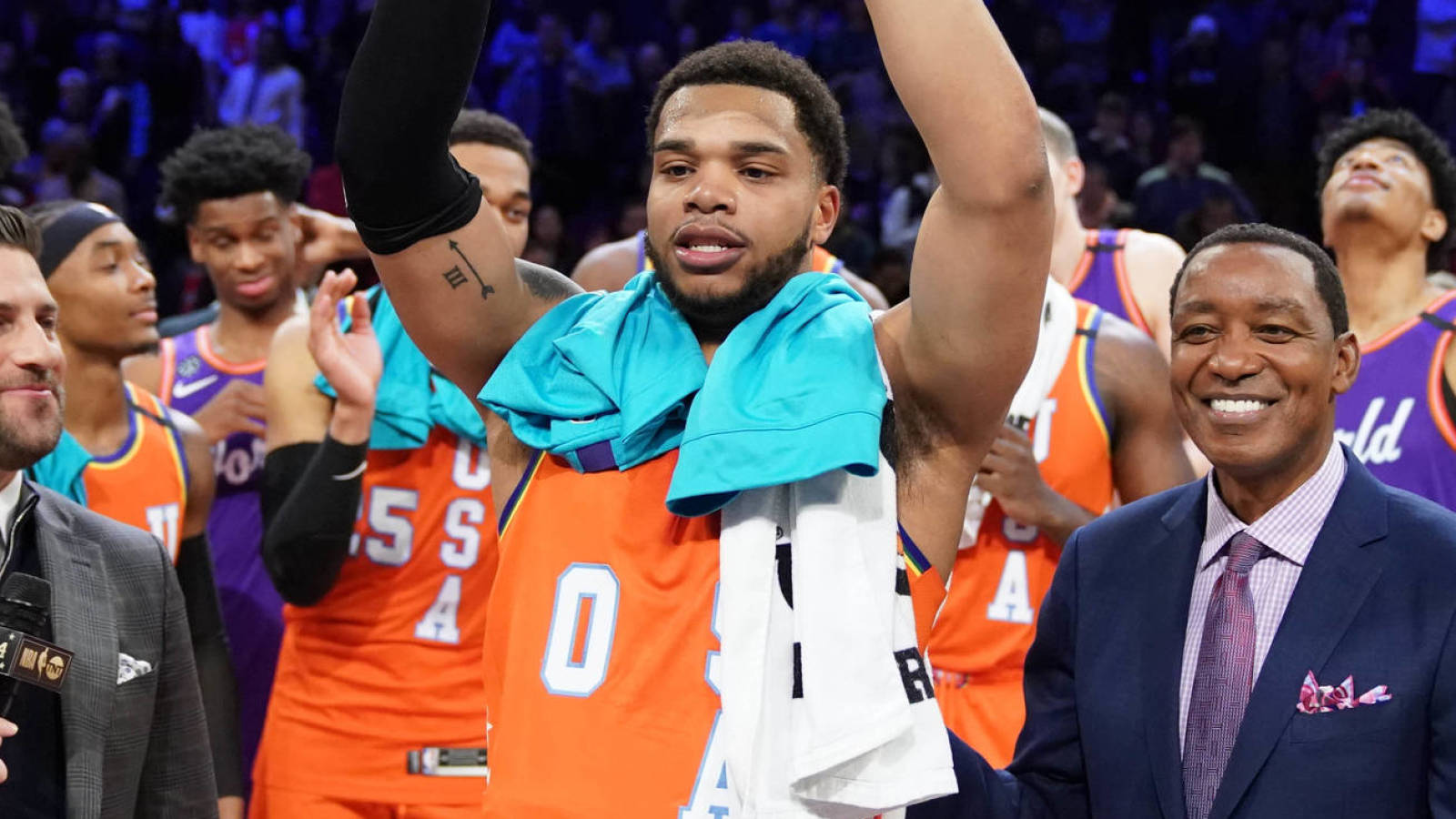 Cardinals: 1 player who boosted their trade value in spring training