Fernandez, the top-ranked singles player in the indoor hard-court-tie at No. 72, needed two hours 34 minutes to finish off the 162nd-ranked Danilovic.

“She played an incredible match, I didn’t,” Fernandez said. “I made one too many mistakes, giving her back the points that I won and she took advantage.

“But I was happy that I was able to fight through it and get the win for my team.”

The Canadian broke Danilovic in the final game of the match to win.

While Fernandez was not pleased with her overall performance, she delivered when the match presented her with opportunities to take control. The 18-year-old from Laval, Que., won six of seven break-point chances. Danilovic was good on just five of 14.

“I was more focused and I was going for it a little bit more (on break-point chances),” Fernandez said. “But honestly I was just trying to think of it as another point and just do what I’ve been practising.

The 230th-ranked Rebecca Marino, from Vancouver, was to meet world No. 87 Nina Stojanovic in the final match on Friday.

The winner of the best-of-five tie advances to next year’s qualifiers and the loser drops into the Regional Group I.

The Billie Jean King Cup is the new name for the Fed Cup _ the top international team tournament in women’s tennis. 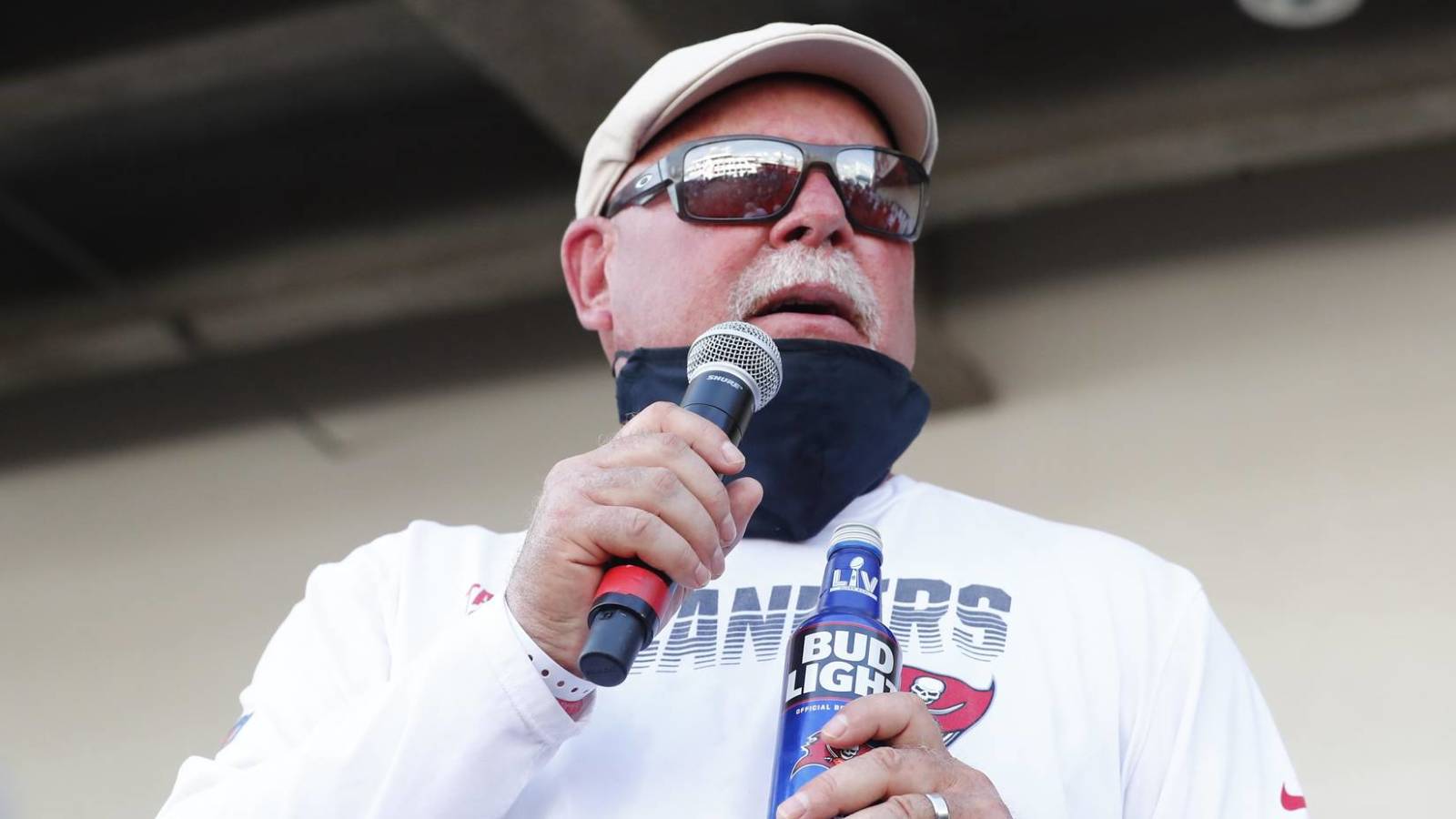 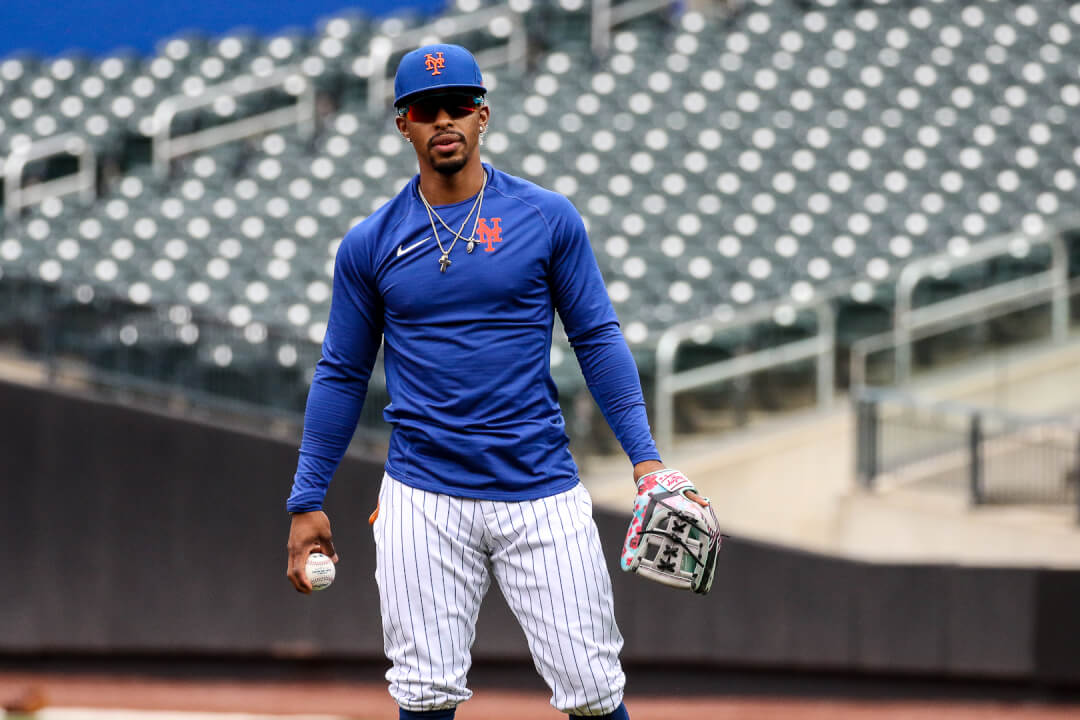