ORLANDO, Fla. — A Canada side missing captain Christine Sinclair and other key veterans showed plenty of grit and promise Thursday in a 1-0 loss to the top-ranked Americans at the SheBelieves Cup.

The U.S. dominated play but needed a 79th-minute goal by substitute Rose Lavelle to finally dispatch a Canadian team that bent but didn’t break until then.

While the Americans came on in waves before a crowd limited to 3,104 at Exploria Stadium, they failed to convert until late when Canada couldn’t clear a ball off a free kick into the box and Lavelle, who plays for Manchester City, hammered a low shot through traffic.

The game marked the debut of 34-year-old Bev Priestman as Canada coach. The English native, who worked for Canada Soccer from 2013 to 2018, took over last November after Kenneth Heiner-Moller accepted a coaching job in his native Denmark.

“For an opening game as a new coach coming in, you want players to put everything out on the field and I’m really proud. I thought they did that,” Priestman said. “The mindset was right, first and foremost. They were brave, they worked really really hard. And they took it to the U.S. in moments in that game.”

“I agree we could have done a better job in the final third,” said Andonovski, who ran his record at the American helm to 14-0-0. “It was a definitely not for lack of creativity. I would say it was more about lack of execution ? I’m just glad that after missing all those opportunities that we were able to find away to score a goal.”

The U.S. outshot Canada 29-8 (10-3 in shots on target) and had 13 corners to Canada’s five. The Canadians are tied with Brazil for eighth in the FIFA world rankings.

The U.S., meanwhile, extended its unbeaten streak against all opposition to 35 games and is unbeaten in its last 51 home matches (46-0-5).

Priestman was without Sinclair, Diana Matheson, Erin McLeod, Kadeisha Buchanan, Ashley Lawrence and Jordyn Huitema, who are either injured or back in Europe with their clubs.

The depth of the American roster was shown by a triple substitution in the 63rd minute with Christen Press, Alex Morgan and Lavelle coming in.

Priestman fielded a starting 11 that went into the game with a combined 636 caps, led by midfielder Desiree Scott’s 156. The hard-nosed defensive midfielder served as skipper in Sinclair’s absence.

Vanessa Gilles impressed at the heart of the Canadian defence, earning just her third cap filling in for Buchanan alongside Shelina Zadorsky.

“I thought they were outstanding, particularly Vanessa,” Priestman said of the centre-back pairing. “I thought Vanessa had an unbelievable performance.”

Quinn, who goes by one name, also fared well in the Canadian midfield.

And veteran goalkeeper Stephanie Labbe, pressed into action when Kailen Sheridan limped off in the 11th minute, got the job done. It wasn’t always pretty but the Canadian defence resisted one attack after another.

It was the first outing for Canada since March 10, 2020, when it tied Brazil 2-2 at a tournament in France. The Americans were coming off a pair of lopsided victories over No. 26 Colombia in January.

“A great starting spot for our squad ? I think we can be super-proud of the performance we put out,” said Scott.

Scott suggested the Americans may have underestimated Canada given the holes in the roster.

“I don’t think anyone should take Canada lightly,” she said.

The Americans pressed from the get-go, hemming the Canadians in their own end and forcing giveaways. Still Canada managed to hold off the Americans, showed flashes of its attack as the first half wore on.

The Americans had Canada on the ropes as the half ended, coming close as Labbe failed to corral a deflected shot near the goal-line in injury time. But Labbe was saved by fullback Allysha Chapman’s desperate clearance.

Midfielder Sophie Schmidt came on in the 55th minute for her milestone 200th cap, joining Sinclair (296) and Matheson (206) in the Canadian double-century club.

“It’s pretty incredible and it’s always an honour to play for Canada, especially now during these times,” said Schmidt. “It’s definitely a privilege to do what we love. I know there’s so many people who are stuck inside, can’t leave their homes, or can’t see their families, so definitely I will cherish this milestone with my teammates.”

Canada has its chances, although they were far fewer than the U.S.

Janine Beckie had a gilt-edged chance in the 38th minute after a Deanne Rose shot deflected her way off a defender. But the Manchester City striker stubbed the shot and goalkeeper Alyssa Naeher turned the ball away.

Priestman looked on in dismay in the 74th minute when a clear handball in the U.S penalty box went unnoticed. A Zadorsky header flashed wide in the dying seconds.

“We should have put our chances away but by the time the Olympics come, I think we will,” said Priestman. “That’s when it really counts

“But overall I’m really really excited, really happy. Now we have to go into the next game and put out the same performance and win convincingly. That’s the challenge.”

Canada faces No. 31 Argentina on Sunday after the U.S. takes on Brazil. The Brazilians downed Argentina 4-1 earlier Thursday. Prior to the game four Argentine players were ruled out due to COVID-19 protocols.

The U.S. lineup included Megan Rapinoe and Carli Lloyd, who came into the game with 466 caps between them.

Sheridan, earning her 10th cap, was helped off the pitch favouring her leg after the Sky Blue FC ‘keeper went down in pain after a seemingly innocuous pass to a teammate.

There was no immediate update on her condition.

Forward Evelyne Viens, a prolific scorer at the University of South Florida currently on loan to Paris FC from Sky Blue FC, also came on early in the second half for her first cap.

The Americans have won the tournament three of the five previous editions, including 2020. It’s the first trip to the competition for Canada. 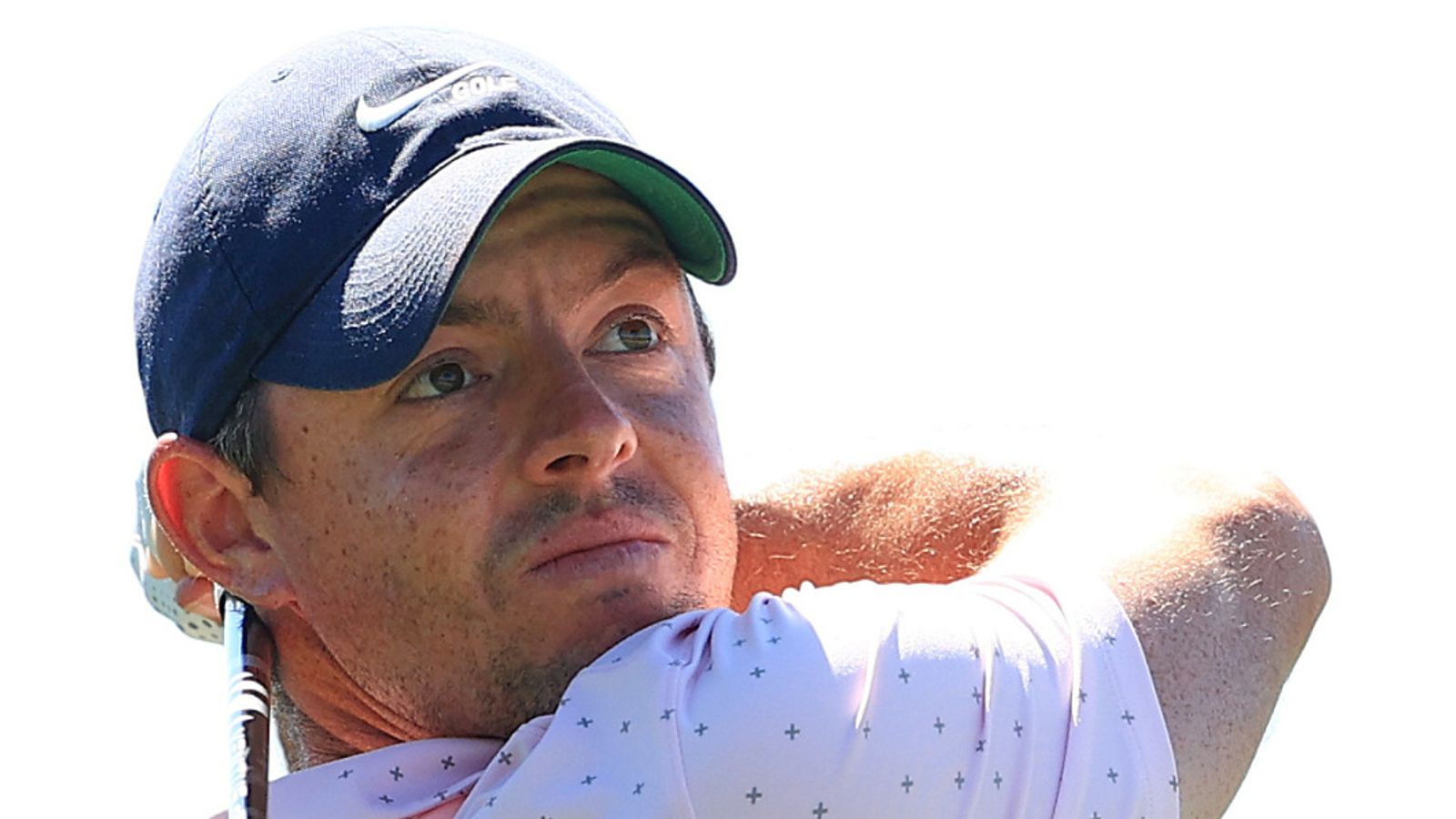 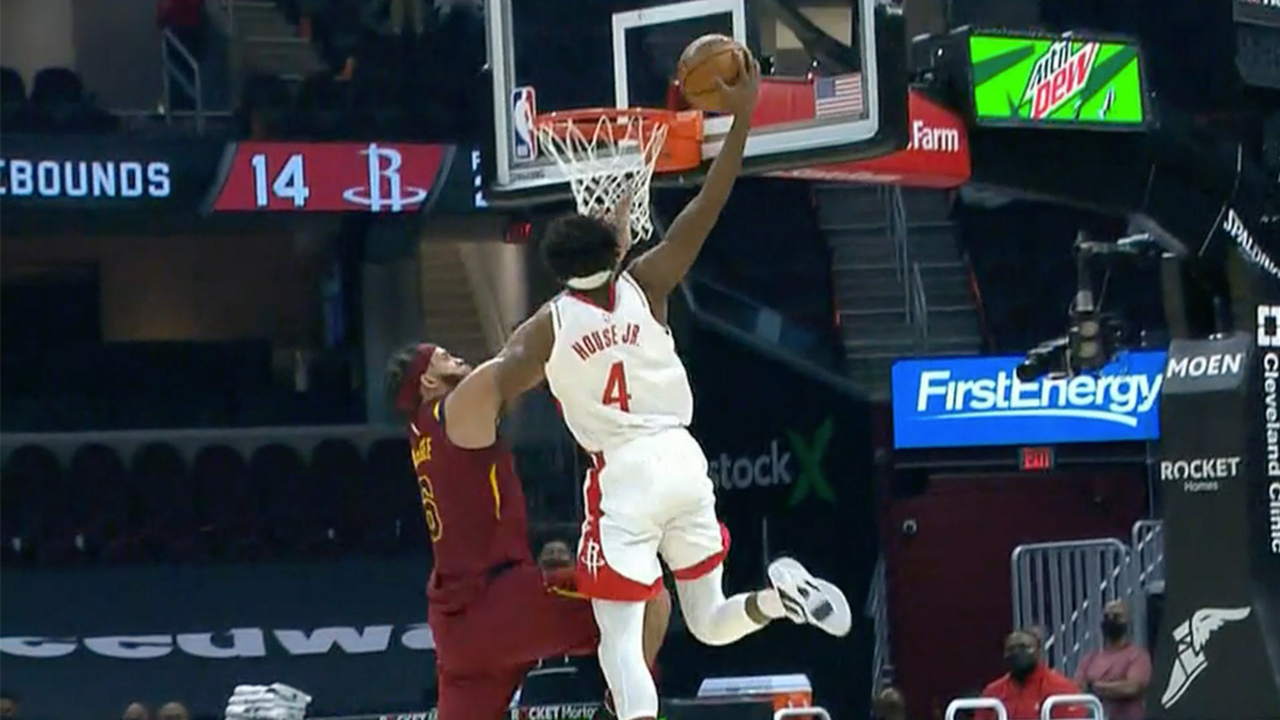