Byron, 31, has three assists in 14 games so far this season. The Canadiens said on Twitter that Bryon is to join the team’s taxi squad.

Galchenyuk and Cedric Paquette were traded from the Ottawa Senators to Carolina in exchange for Ryan Dzingel on Saturday. Galchenyuk scored once in his eight games played with Ottawa.

This is the sixth NHL team for Galchenyuk in his career. Across 557 games split between the Montreal Canadiens, Arizona Coyotes, Pittsburgh Penguins, Minnesota Wild and Senators, Dzingel has scored 136 goals and added 185 assists.

Alabama spring game: Time, TV coverage and a first look at the new QBs for 2021 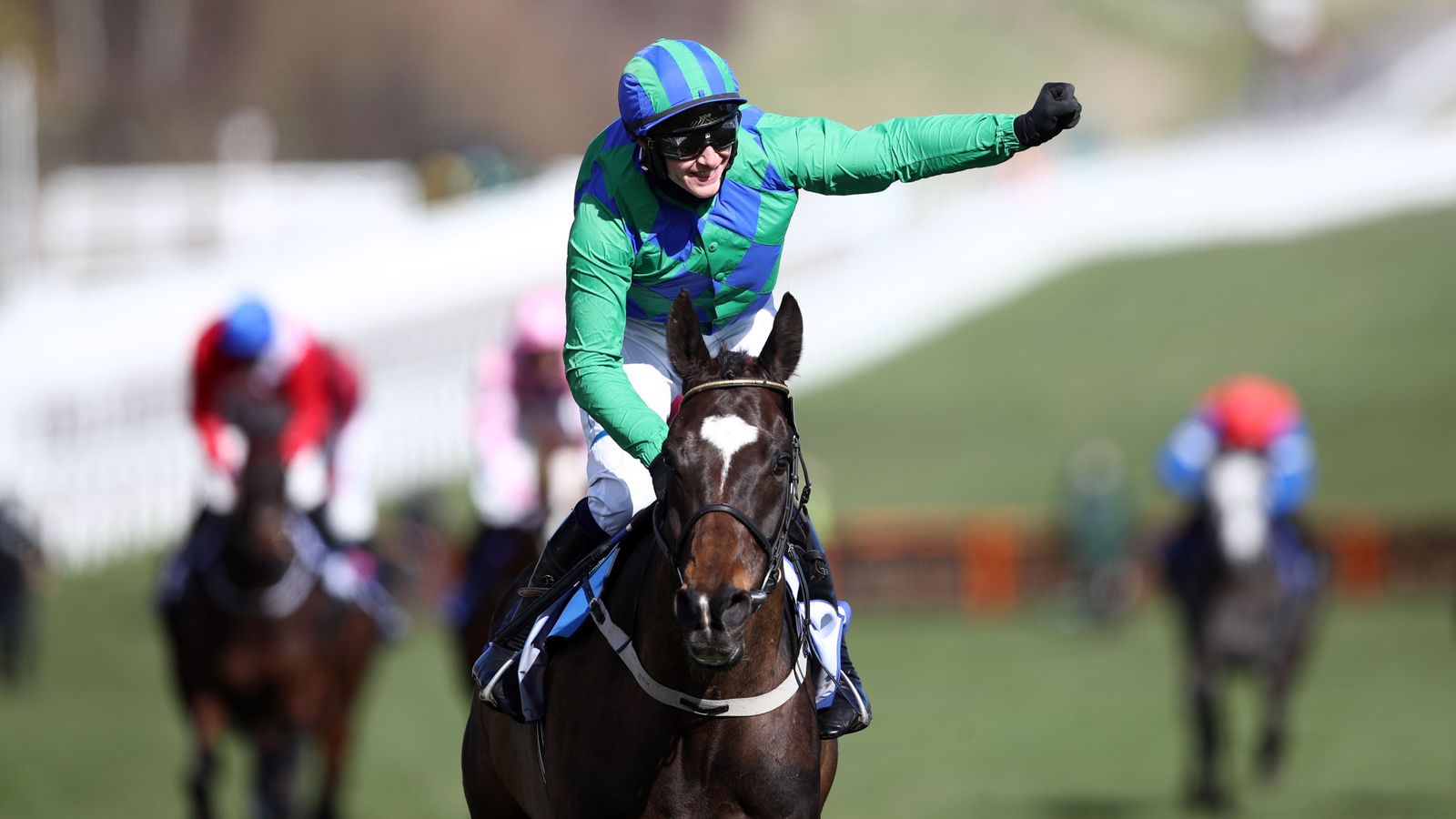