OTTAWA — Josh Norris scored the shootout winner to give the Ottawa Senators a 5-4 victory over the Montreal Canadiens on Tuesday night at Canadian Tire Centre.

It capped a wild and entertaining game between the two rivals.

Both teams had excellent chances in the overtime session. Stutzle had two glorious opportunities but couldn’t convert and Montreal’s Tyler Toffoli was stoned on a breakaway with about a minute to go.

It looked like Montreal’s Brendan Gallagher had scored the winner with 2.1 seconds left in regulation but the goal was waved off after a review due to goaltender interference.

After a slow start, the last-place Senators have picked up their play of late. Ottawa (6-14-1) entered with three wins over its last five games, including a 3-2 overtime victory over the Habs last Sunday.

The 9-5-4 Canadiens, meanwhile, were 5-1-2 last month but entered with just one win in their last five games to drop them into fourth place in the North Division.

The Senators needed just 96 seconds to open the scoring.

Derek Stepan delivered a low saucer pass to Batherson, who extended his goal streak to three games by beating Price with a high backhand.

Ottawa was rewarded for its steady power-play pressure at 9:57. Tkachuk flipped the puck under Price’s arm on a shot the veteran goalie would no doubt like to have back.

With Tkachuk and Montreal’s Ben Chiarot off for fighting, the Canadiens caught a break to halve the lead at 16:03. Weber fired the puck toward the net from the boards and it deflected off Nikita Zaitsev’s skate and past Murray.

Tkachuk was in on the action again early in the second period, catching a high stick to the face that resulted in Weber being sent off on a double-minor.

Ottawa restored its two-goal cushion as Brannstrom’s low shot from the high slot went through a maze of players and between Price’s legs at 3:41. It was his first career NHL goal.

The Canadiens quickly answered as Thomas Chabot mishandled the puck and Drouin swooped in to collect it before beating Murray at 4:52. Weber then tied it at 10:06 with a trademark rocket from the point.

Toffoli gave Montreal its first lead of the game at 8:06 of the third period. He fooled Brannstrom on his way in before snapping the puck past Murray on the short side.

Tkachuk pulled Ottawa even with a softie goal less than two minutes later. He steered the puck towards the net and it fooled Price at 10:11.

Chabot returned to the lineup after missing two games with an upper-body injury. Defenceman Brett Kulak drew into the Montreal lineup with Victor Mete sitting out as a healthy scratch.

Ottawa will continue its five-game homestand on Thursday against Calgary. It will be the first of three straight games against the Flames.

Montreal visits Winnipeg on Thursday. The Jets will also host the Canadiens on Saturday. 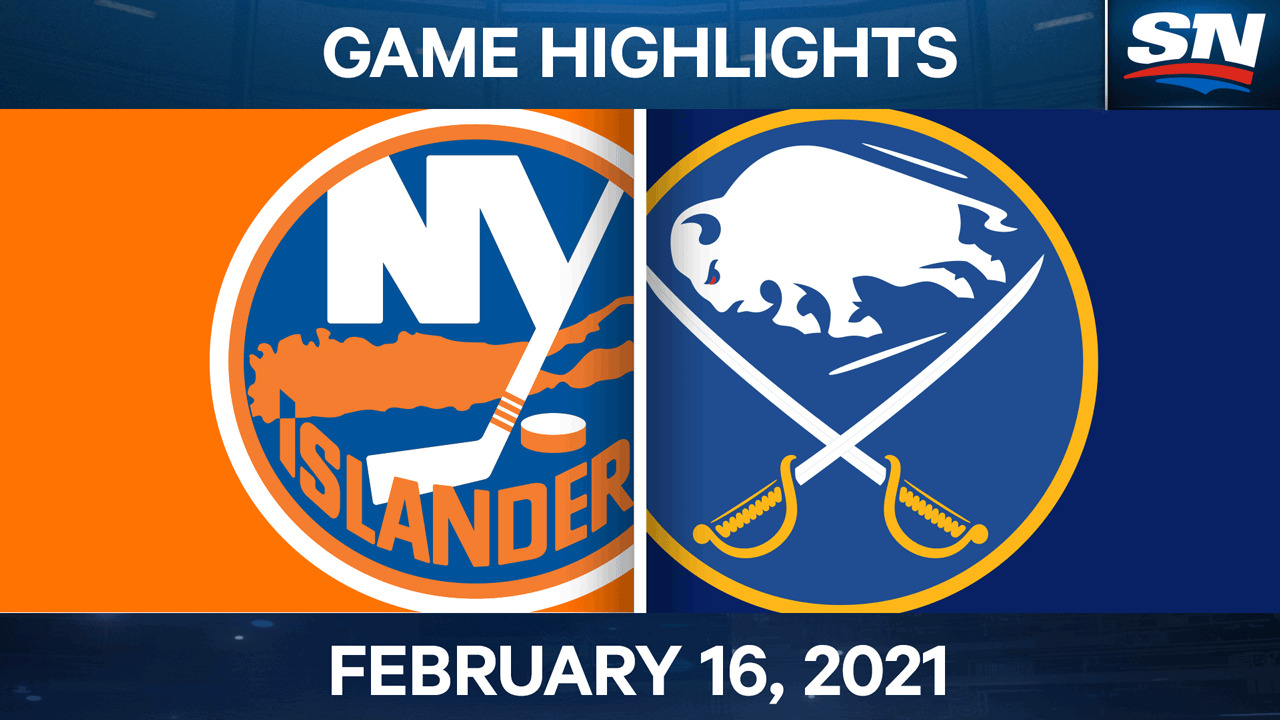 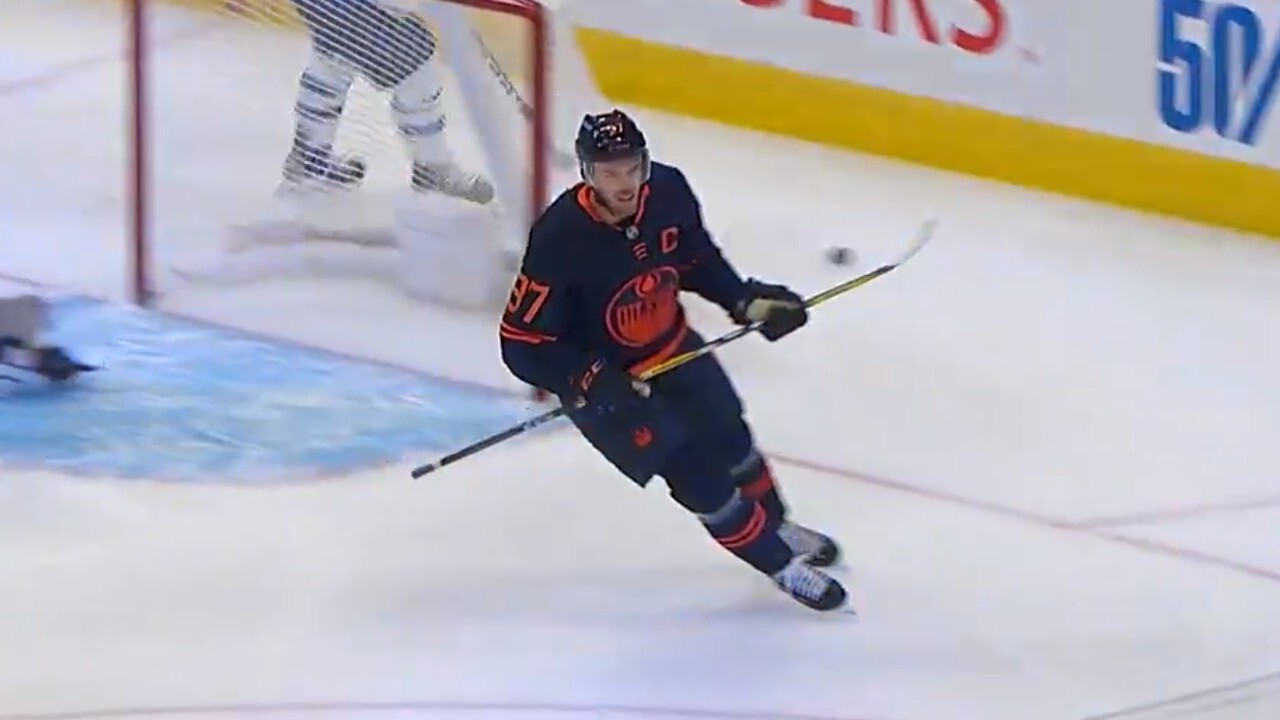 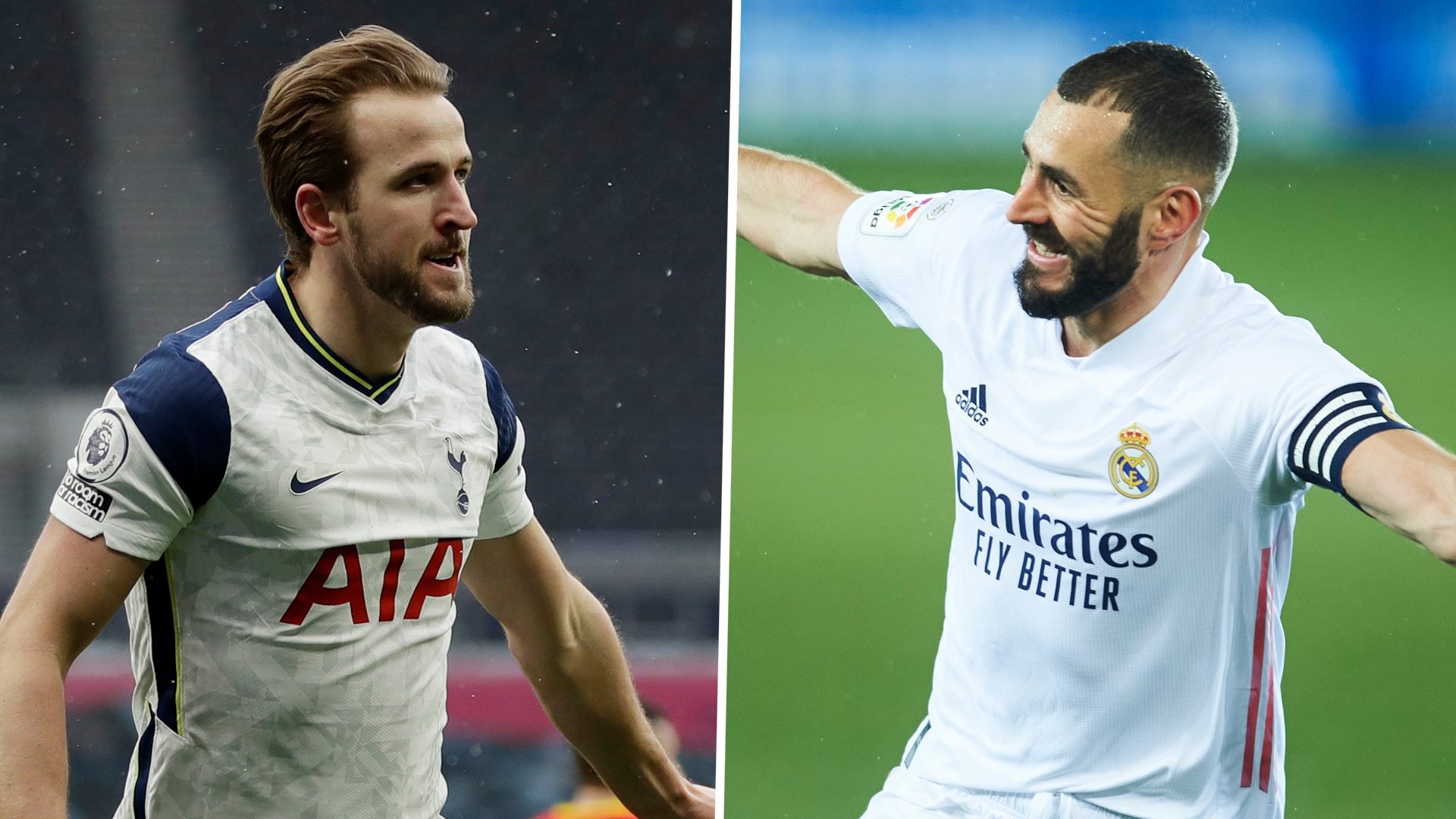 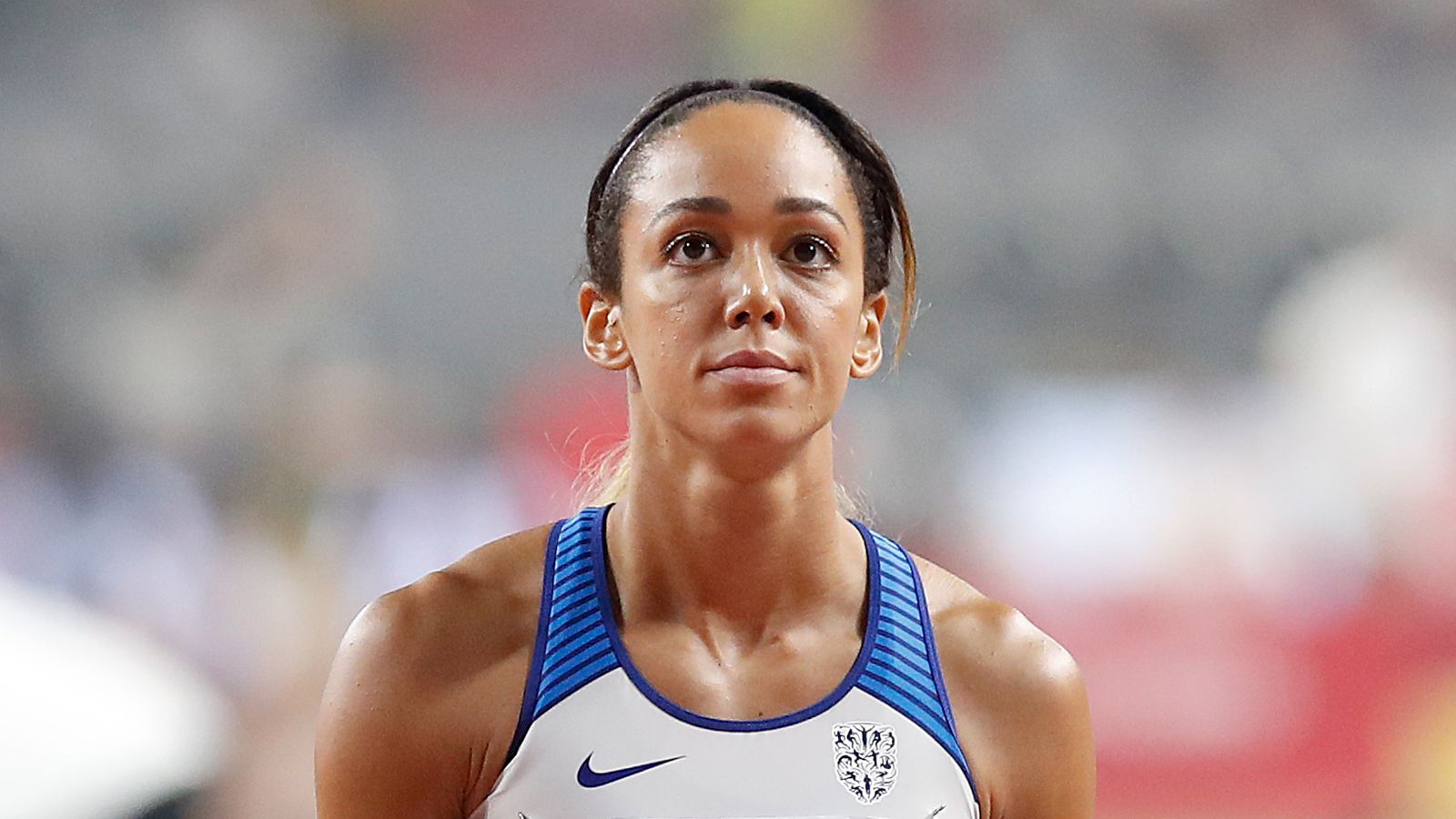