The Montreal Canadiens have fired long-time director of goaltending Stéphane Waite and replaced him with Sean Burke, the team announced Tuesday.

Waite, who has served in the role since 2013, previously held the post with the Chicago Blackhawks, with whom he won two Stanley Cups (2010 and 2013).

Burke, meanwhile, is a former NHL all-star netminder who played 18 seasons in the NHL, most prominently with the Arizona Coyotes organization, and represented Canada internationally at two Olympics (1988 and 1992).

He was hired by the Canadiens in 2016 as a pro scout and has also served as a goaltending consultant.

Prior to that, Burke six seasons as a member of the Coyotes’ hockey management group, serving as goaltending coach and director of player development before being promoted to assistant general manager in 2012.

Under Waite’s tutelage, Carey Price has attained some of the highest highs of his career — including his Vezina, Hart, Pearson and Jennings trophies in 2014-15 — but the star netminder has struggled to that regain that form in recent years. 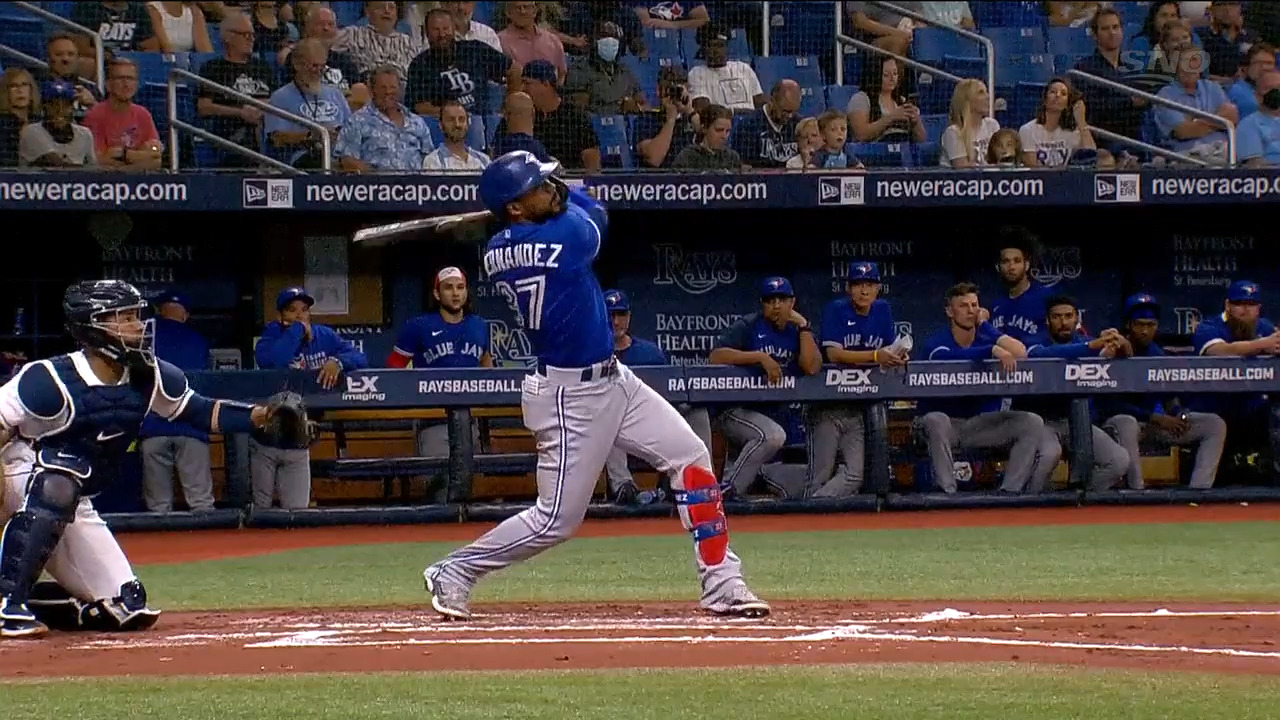