Phillip Danault is in control of the puck behind his own net until suddenly he’s not.

In the amount of time it takes Danault to realize that one of the world’s most dangerous players has stripped him of the puck and set up another lethal player, a devastating blow has landed right on the chin of an already-shell-shocked Montreal Canadiens team.

The scoreboard reads 1-0 for the Toronto Maple Leafs, but before 20 minutes are played it feels like 4-0.

But something changes right after Mitch Marner scores that goal from Auston Matthews in the fourth minute, even if we don’t see it on the ice immediately. It’s a mental shift for the player who committed the error—one of too many he’s made through 14 games—and it’s a vital one that radiates throughout the group as play moves beyond the 20-minute mark.

It’s been mounting since Danault arrived at training camp at the beginning of January—with a reduced role in the offing, with a contract on the line, and then with the details of a massive offer turned down leaking right as his game is slipping further away from him. And the mistake Danault makes against Matthews can have a torturous effect if he allows it to.

But the 27-year-old tells himself to stay in the present, because he can’t undo this mistake and the Canadiens are facing a fourth loss in five games and a hellish week off if he doesn’t do something to make up for it.

“You don’t want to overthink,” Danault explains. “It’s hard. If you start thinking, you’re done. You can’t think. You gotta play. And when I play and don’t think, that’s when I’m at my best. And after that goal, I feel look it just loosens me up and it was like, alright, nothing to lose and let’s just play.”

He does. The Canadiens do, too, winning 2-1 with a goal Danault sets up 6:11 into the third and another one that linemate Brendan Gallagher comes up with just over 10 minutes later.

“There’s no panic in this group,” Gallagher says afterward.

But there was tension. Enough of it keep the Canadiens from first doing just about everything they came to Toronto with the intention of doing.

It isn’t Danault who breaks it, though he ends up playing a pivotal part in the turnaround, which really kicks into gear halfway through the second period. No, before we get there, another player—the one facing even more pressure than Danault—has to make the difference.

Carey Price, the highest-paid goaltender in the NHL, enters Saturday’s game with the 32nd best save percentage of any player at his position to have appeared in at least five games, and he’s forced to play behind a Canadiens team that is far less sure-footed than the one that started the season without a regulation loss through its first seven. If he plays anything like he had through his first eight starts—not terrible, but not good enough—the next six days without a game for this team promise to be more miserable for him than anyone else.

It’s under that spotlight that Price makes a key save on Matthews in the first 40 seconds of the game. It’s under that heat that he comes up with another big one on Travis Dermott seconds after Marner opens the scoring with a shot he has no chance on.

Price can kiss his posts for two shots that get by him, but he can also embrace his glove and blocker for big stops he comes up with on Jake Muzzin and Matthews before the first 20 minutes are up.

The Canadiens can thank him after 60.

“The biggest guy back there was Pricey,” says Gallagher. “We don’t have a shot there in the third period if we don’t have him to really settle it down.”

It’s Gallagher, Danault and linemate Tyler Toffoli—with last year’s leading scorer and regular on this line, Tomas Tatar, looking on from the press box as a healthy scratch—that change the tenor of this game with one strong shift in the second period. From there, oxygen starts to fill the Canadiens’ lungs, the blood breaks through the blockage and starts coursing through the veins again and muscle memory takes over.

In the third period, the Canadiens hold the Maple Leafs to one shot attempt from the high-danger zone. Captain Shea Weber, who had struggled through the last two losses, leads the clamp down effort in front of Price, while Gallagher, Danault and Toffoli make the big plays at the other end of the ice.

“(Price is) the reason that allowed us to stay in the game and win,” Canadiens coach Claude Julien says. “Weby’s our captain—you see what Weby does when it’s crunch time. And Gally—what can you say? We talk about him giving you 100 per cent every game. Whether it’s a good game, mediocre or just an average game, it doesn’t really matter; you know he’s there giving all he’s got. So, it’s rewarding to see a player like that score a big goal.

“For Phil, it was a really bad mistake on that goal that the Leafs scored, and it was nice to see him rebound and finish strong. So that’s what we kind of needed, and hopefully those are good signs for us moving forward.”

Julien needed one, too. His strategies were called into question after Thursday’s loss, but he stuck his guns and pressed some buttons—scratching Tatar and Brett Kulak and inserting Corey Perry and Victor Mete, who both fared well against Toronto.

Gallagher said Julien and his staff “did a really good job remaining calm and letting us find our game.”

Things sorted themselves out from there, and not a moment too soon.

“Let’s not kid ourselves; you come out of here with another loss, it’s four losses in the last five games (and) you’ve got a whole week to sit on that,” says Julien. “It makes a huge difference. This win here is one of those wins that you need at the right time of the schedule, and this is huge for us.

“Not that we can relax. Not at all. I think we realize that we have to keep working and we’ve got a lot of work to do, and we’ll do that this week. But it puts the mindset in a much better position than had it gone the other way.”

It almost did, but things have a way of changing suddenly. 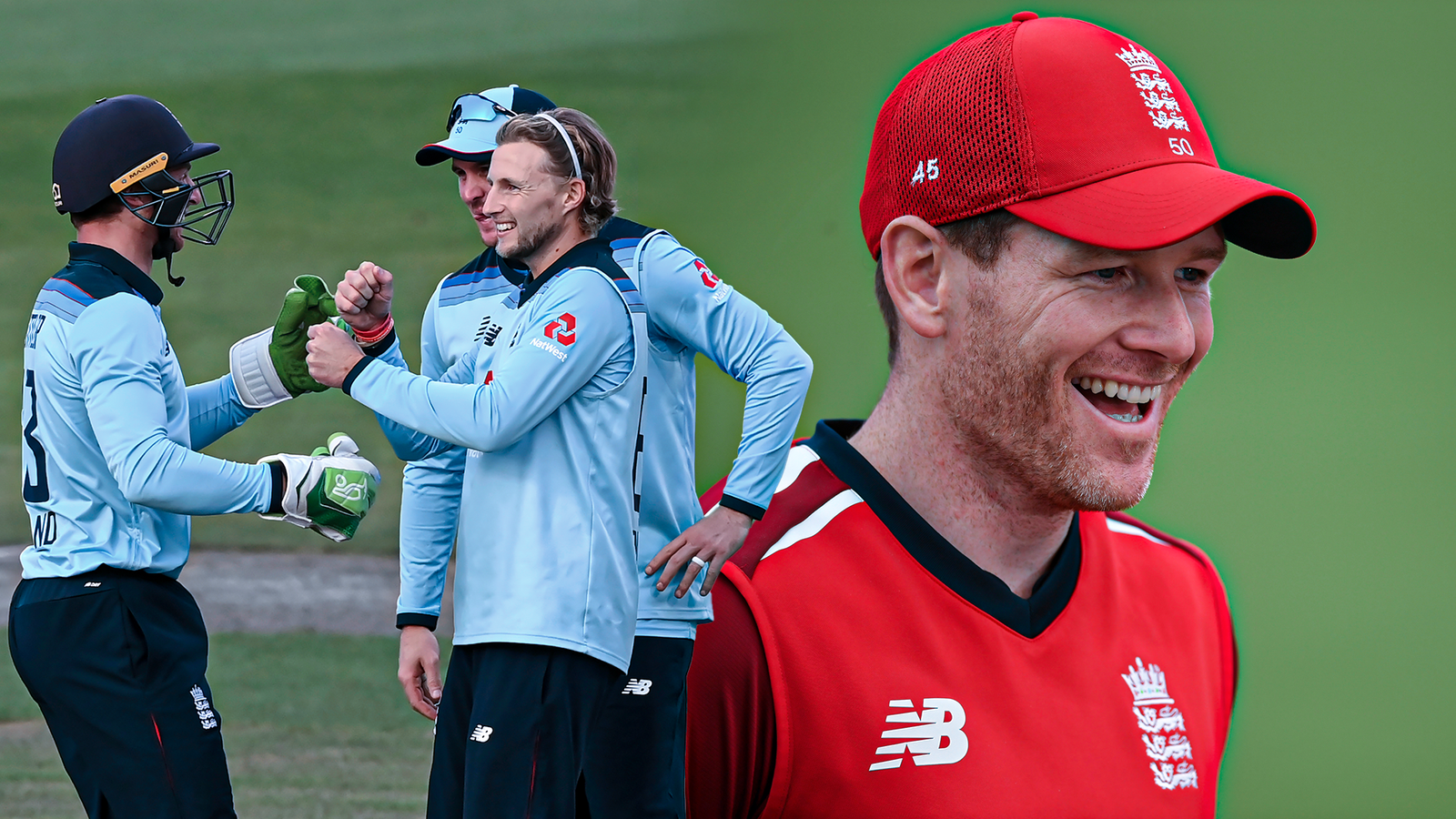 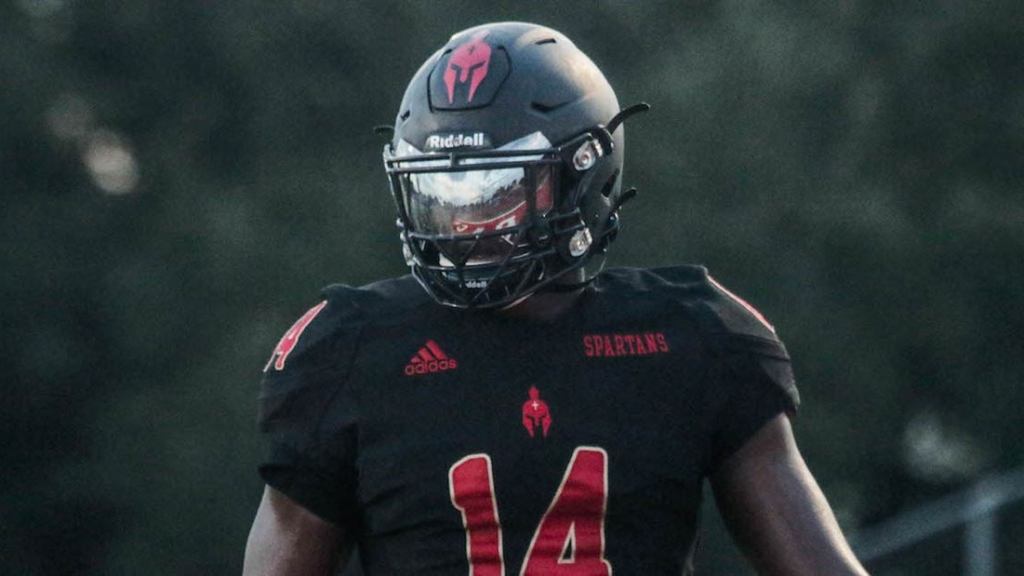