Montreal Canadiens forward Brendan Gallagher suffered an apparent hand injury and will not return to Monday’s game against the Edmonton Oilers, the team announced.

The specific nature and severity of Gallagher’s injury was not immediately clear.

Gallagher was hit by an Alexander Romanov slapshot, which appeared to make contact with an unprotected area of his right hand, while in front of Oilers goalie Mike Smith. The 28-year-old was able to make an immediate play on the puck, but left for the Canadiens dressing room shortly after.

Looked like Gallagher took that Romanov shot right in the palm. He's in the room.

In 34 games this season, Gallagher has 14 goals and nine assists. 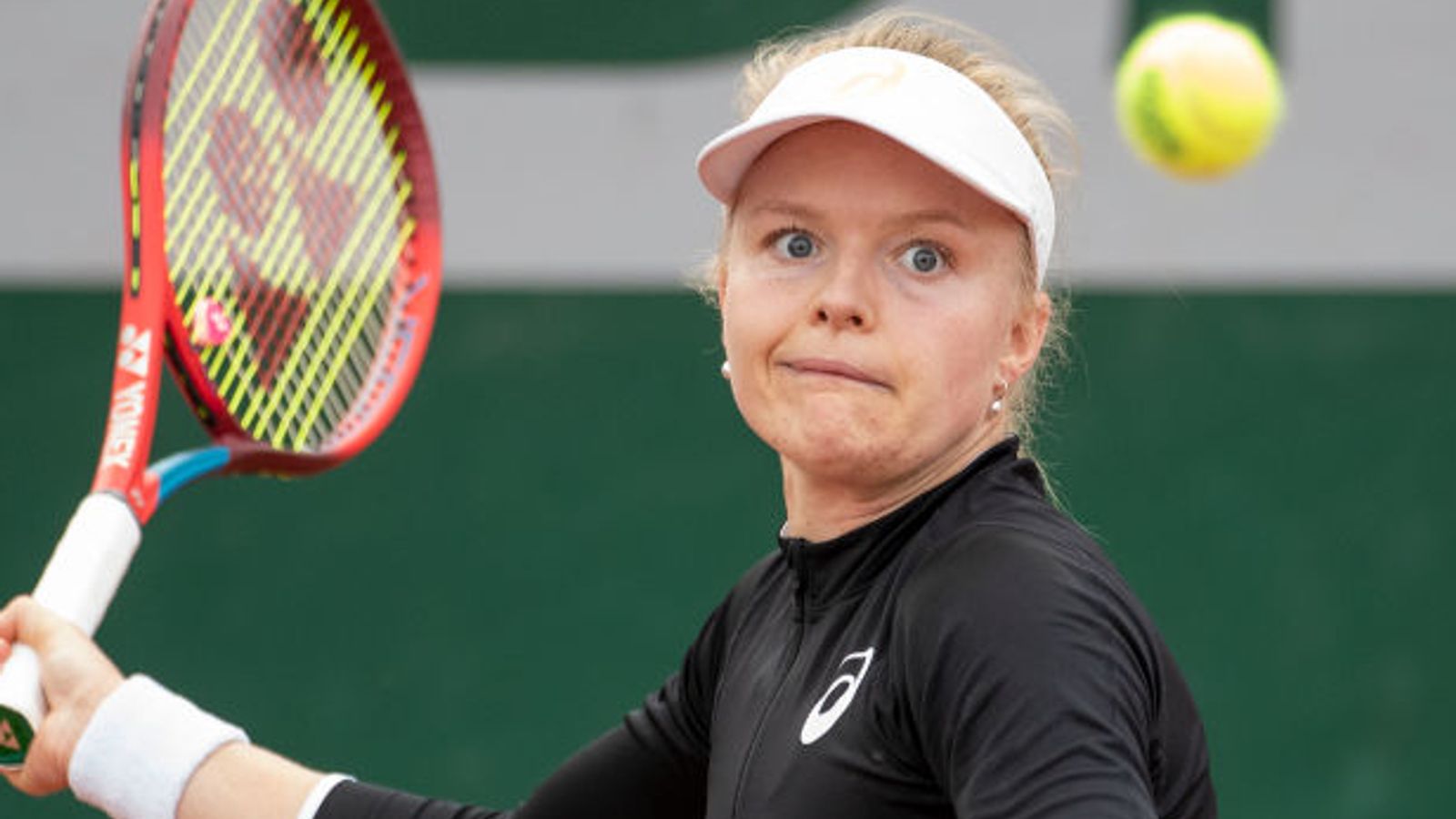 French Open: Britain’s Harriet Dart fails in her bid to qualify for the main draw

Maple Leafs Mailbag: Is there a way to win a Mitch Marner trade? – Sportsnet.ca 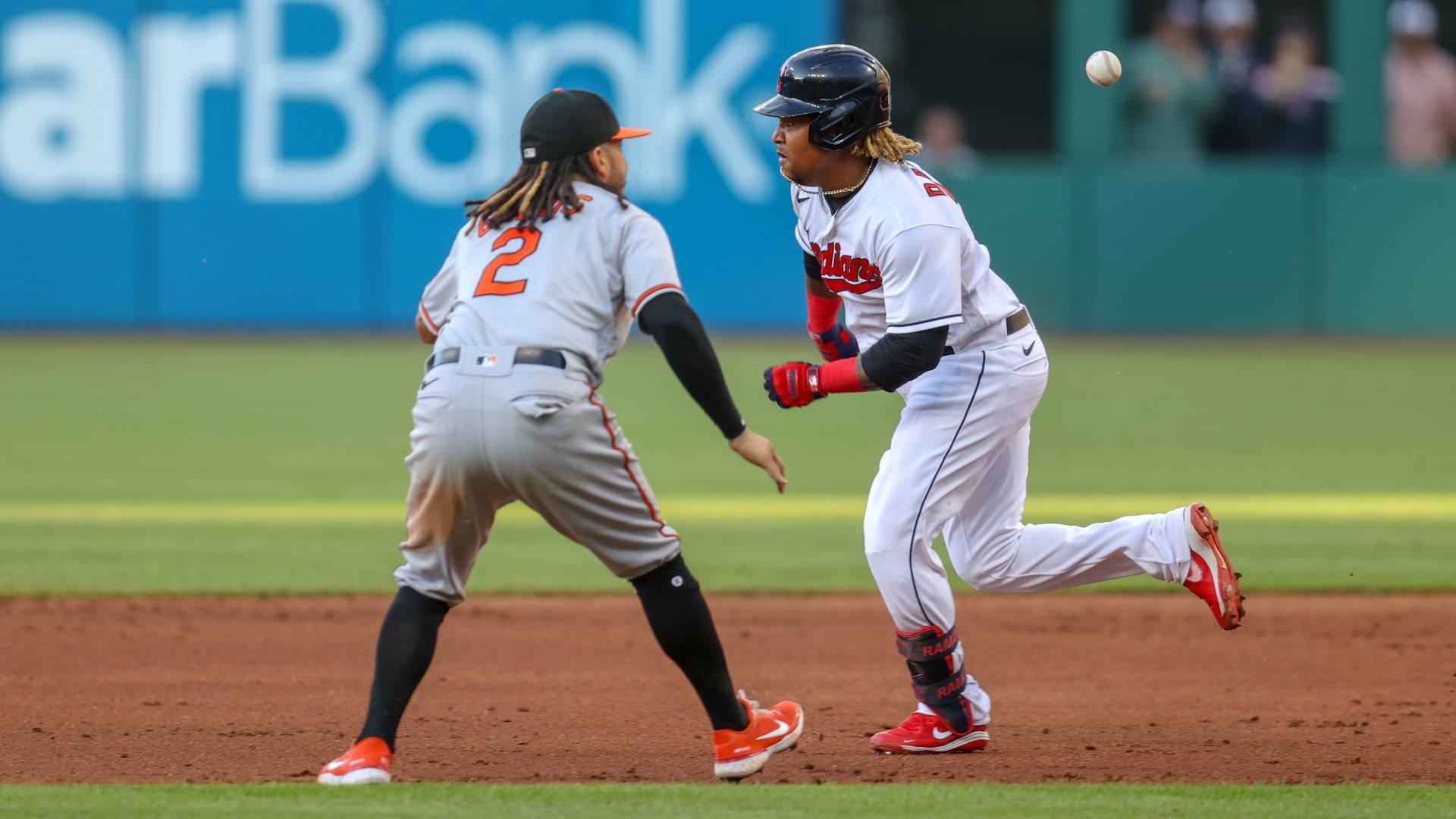 Is this Little League? Rundown blunders abound this week in baseball