MONTREAL—This isn’t some kind of Sophie’s choice for Marc Bergevin. At least not now, after having watched his Montreal Canadiens lose 4-0 to the Ottawa Senators on Saturday.

They couldn’t muster more than eight quality scoring chances—three of them came with the game out of reach—against a competitive but defensively porous team, and they were shut out for the second Saturday in a row. The Canadiens have scored just 14 goals in their last eight games, with four of them coming in a win over the Toronto Maple Leafs on Monday, and they’re in desperate need of a spark only Bergevin can facilitate.

That’s because Canadiens coach Dominique Ducharme currently doesn’t have the authority to make a change to his lineup right now, but Bergevin does. As general manager, he and he alone makes the final decision on whom the team can use with its last of four non-emergency recalls post-trade deadline, and if he was previously reticent about using Cole Caufield, he shouldn’t be anymore.

It’s not just offence the Canadiens need, it’s a shakeup, and doing nothing and expecting things to change seems like a bigger risk than bringing in Caufield at this point.

And, in reality, bringing Jake Evans back into the fold instead of inserting Caufield isn’t likely to provide offence or a shakeup.

Not to detract from what Evans has brought in his 36 games this season, but he’s got two goals and seven points. The rookie doesn’t fit higher up than the fourth-line role he’s played for all but a few periods as a stop-gap solution in Brendan Gallagher’s absence. He’s also not an option for the Canadiens’ power play, which went 0-for-4 against the Senators and has scored just two goals in its last 31 attempts.

But Caufield, a top-six talent who is made for the power play, is. And if using him means leaving Evans on the sidelines until the team suffers two injuries and can once again use the emergency designation for a call-up, or until the playoffs begin, so be it. We understand it’s a lot to put on a 20-year-old fresh out of college who only has two games of professional experience and has never played one in the NHL, but Evans has played only 55 at this level, including the six he dressed for in the Stanley Cup Playoffs last August.

Even from a comfortable position with 14 games to go, the Canadiens are going to be in tough to make the playoffs this May if Bergevin doesn’t give Ducharme the flexibility to change his lineup. And the coach needs that flexibility—especially after his team played so listlessly and lost its fourth game of this six-game home stand.

The Canadiens couldn’t conjure an ounce of emotion before Drake Batherson scored to make it 2-0 Senators in the 14th minute of the second period. And, even after that, they did so little to put themselves in position to tie the game.

And it’s not like this was some new phenomenon. It’s been happening for over a month, as Ben Chiarot attested to after the game, since he had watched the Canadiens play this way while he was recovering from a fracture to his right hand.

Chiarot noted that, from his vantage on the bench and on the ice, not much had changed over the two games he played in this weekend.

“I think we need to create more chances around the net,” Chiarot said. “It doesn’t seem like we get very many dangerous chances. Before I came back in the lineup, being upstairs, you get to watch kind of from a different angle, and that’s something I noticed is we need to generate some more offence and more high-dangerous chances and get the puck to the slot a little more. So, that’s something we need to do to put the puck in the net a little more. You’re not going to win many games scoring one or two goals, so that’s going to be key for us.”

This was coming from the same guy who, when asked about Caufield on Friday morning, said, “From everything I hear, he can put the puck in the net. That’s important for our team, especially right now. And if he can do that to help us, that’s perfect.”

That’s up to the GM.

If it were up to Ducharme, it might have already happened, with the Canadiens having created the cap flexibility to bring Caufield into the lineup in placing both Xavier Ouellet and goaltender Cayden Primeau on the team’s taxi squad prior to Saturday’s game, in which starting goaltender Carey Price returned from a lower-body injury.

The coach appeared beyond frustrated when he was asked after the game about potential lineup changes moving forward, after he had twice repeated over the last 36 hours that his hands were tied.

“It’s going to be the third time I’ve said I can’t make changes,” Ducharme started, with a tone that suggested he’d love to if he could.

Maybe he’d be opting for Evans, but Caufield is the obvious choice.

He’s been an elite scorer at every level. He shattered Auston Matthews’s single-season record with the United States National Development Program Team before he was drafted 15th overall by the Canadiens in 2019, and then he went on to earn Big-10 Rookie of the Year honours with the Wisconsin Badgers in 2020.

This past season, Caufield was decorated in world junior gold with Team USA in January and he was awarded the Hobey Baker Award in April as the NCAA’s best player.

He scored 30 goals and 52 points in 31 games and authored one of the greatest seasons ever seen at that level.

It’s a big jump to this one, and it’s a tough decision for Bergevin to heap the pressure onto Caufield that comes with it.

Still, no one expects the kid to singlehandedly supplant what Gallagher brings. That responsibility belongs to every Canadiens player from here to the end of the regular season, with the feisty winger nursing a fractured right thumb until at least then.

“That’s everyone’s job,” Ducharme said. “When one guy’s missing, it’s everyone’s job to pick up the slack. And it’s not only just his goals, but his energy. So, we need all the guys to put a little of Gally’s spice into their game.”

It’s up to Bergevin to make Caufield one of those guys. 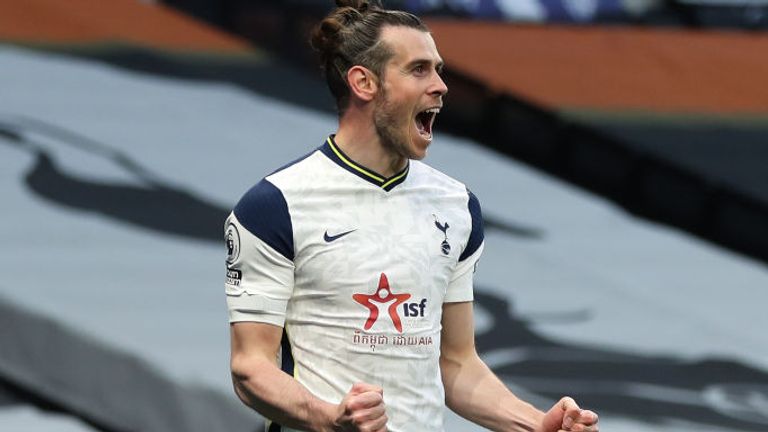 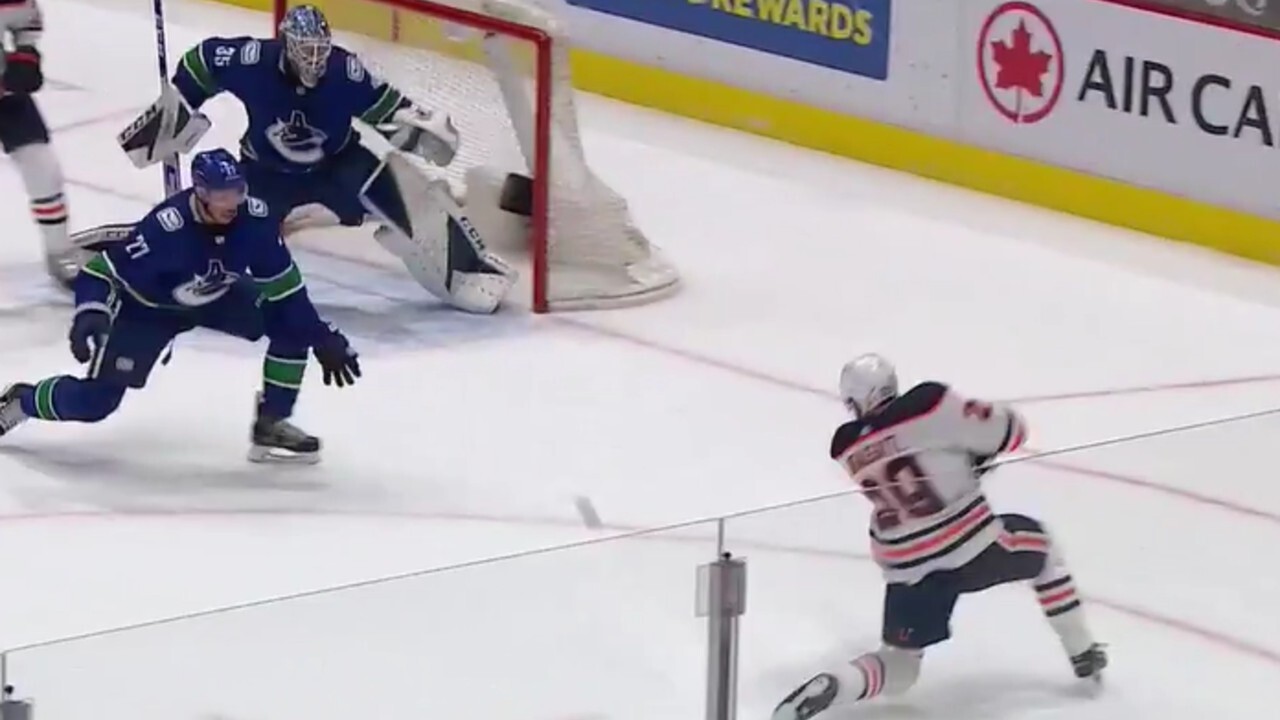