BROSSARD, Que. — This can’t be the money-out scenario Montreal Canadiens general manager Marc Bergevin was hoping for and, as of this moment, it isn’t necessarily the one he’s getting.

But with Brendan Gallagher sidelined indefinitely with a fractured right thumb, and with five weeks and change remaining in the NHL’s regular season, it’s possible he won’t return prior to the Stanley Cup Playoffs. And if it becomes definite he won’t return — Gallagher still needs to consult with doctors before a recovery timeline can be determined — he could be placed on the long-term injured reserve list, which would mean the Canadiens would be able to exceed the salary cap and add a player (or players) making as much as his $3.75-million hit.

There’s no doubt Bergevin would rather have Gallagher. As would the rest of the Canadiens.

“He’s the engine. He really is,” said Montreal goaltender Jake Allen on Tuesday. “Even when I wasn’t here and part of this organization, you knew from afar this guy was the engine of the team. He’s the bulldog out there. You know what you’re getting from Gally every game. He’s going to be in the hard areas, he’s going to do the things that you need to do and pay the price to win.”

But if you can’t have Gallagher, having the money to do some shopping prior to the April 12 trade deadline could help.

For now, the 29-year-old winger hasn’t been designated to LTIR. It’s possible he won’t be if there’s even a fraction of a chance he’ll be back before May 11, when the Canadiens are scheduled to play their final game of the season.

But if it does come to be that Gallagher’s recovery will take at least that long, it gives Bergevin some of the flexibility he didn’t think he was going to have prior to the deadline — and not just financial flexibility, but also roster flexibility. Because even if it’s still possible he’d move someone off the team to add someone from another, he might be able to get away with not doing that.

Bergevin has said for weeks that he really likes his team, and both he and Canadiens coach Dominique Ducharme have talked about the need to use everyone down the stretch. With 21 games to play over 34 nights before the grind of the playoffs gets underway, being able to add to the roster without subtracting from it is a serious advantage. It’s an advantage that only get bigger once the playoffs begin and as they continue.

At worst, the cap flexibility would be a consolation for not having Gallagher for a short while.

Carey Price day to day with a lower-body injury

When Price extended himself and appeared to strain his right leg in the second period of Monday’s game, it was obvious he wasn’t at 100 per cent.

There was no doubt about it as the game wore on and Price continued to limp around his crease.

With Ducharme confirming Tuesday the goaltender was suffering from a minor injury that’s “been carrying on for a little bit of time,” you had to wonder what the Canadiens were thinking allowing him to continue to play through it.

When Ducharme was asked that by one reporter, he responded, “Because the info we have is that it’s not something that’s dangerous for his season or his career.”

Still, Price has a long injury history, accompanied by a long history of deciding to play through injuries when he shouldn’t. To allow him to continue to do that and think it won’t possibly affect his career doesn’t seem like a cautious approach, or a smart one, with the 33-year-old in Year 3 of an eight-year, $84-million deal.

We understand Price is the franchise player and that the Canadiens feel they need him to play in order to have their best chance of winning. We also acknowledge that his pride and his competitiveness are reasons he’s as valued as he is.

But the Canadiens traded for Allen to give Price all the rest he needs so he could be at his very best when it matters most, and it seems most logical to stay firm in that plan with Price nursing an injury.

The precaution they’re taking in leaving Price at home for Wednesday’s game in Toronto to, as Ducharme said, “make sure he can take care of it and come back at 100 per cent,” should’ve been taken when he initially got injured. It should probably be taken at least throughout the rest of this week, regardless of how rest and treatment leave Price feeling.

After Wednesday’s game against the Maple Leafs, the Winnipeg Jets play the Canadiens at the Bell Centre on Thursday and Saturday. Ducharme said it is possible Allen plays both Wednesday and Thursday, and that would be a better plan than turning to Price at less than 100 per cent.

And if the coach needs to depend on Charlie Lindgren or Cayden Primeau for Thursday or Saturday, so as not to overtax Allen, that also beats putting Price in and allowing him to continue playing with a lingering injury.

Wednesday’s game will be the first of five remaining between Montreal and Toronto, with the Canadiens having gone 1-2-1 in the first four.

They enter the game with four games in hand, but 12 points back in the standings. Allen, who will likely face Toronto backup Jack Campbell — winner of all nine of his starts this season — knows what kind of challenge he and his teammates are facing.

“It’s a huge test against the No. 1 team in the division,” he said. “Obviously our biggest rival, and they just have a really good hockey team. So, I think it’s a chance to set our bar where we want to be, and that’s where they are right now. It’s a good measuring stick, it’s a good opportunity for us to go out there and compete hard, play hard and continue to build here and have some fun doing it.”

Jesperi Kotkaniemi to right wing, Joel Armia on the mend

With Gallagher down, Kotkaniemi will take his spot next to Phillip Danault and Tomas Tatar to start Wednesday’s game.

It’s a position the centre feels comfortable in, given that he played right wing for a considerable portion of his last season in Finland before debuting with the Canadiens in 2018.

It’s easy to look at the downside of this decision — of moving a natural and developing centreman out of position temporarily — but the upside of it is Kotkaniemi’s getting the opportunity to play with two players who have combined for 16 points in their last seven games.

“It’s always an honour to play with them,” the 20-year-old said. “They’re great players. It couldn’t be better than to have a chance to show what I’ve got with those types of players. They’re both really good with the puck, so I probably need to fill Gally’s dirty-area, five-foot role a little bit, and I’ll just try to help Phil and Tuna as much as I can.”

Kotkaniemi knows he can’t be Gallagher, and Ducharme isn’t expecting him to be.

“I just want him to be KK,” the coach said. “He’s at his best when he’s dynamic, when he skates, when he carries the puck and when he’s physical and uses his shot and his talent.”

Chances are Kotkaniemi will only be doing it from the wing short term.

Armia, who was placed in COVID-19 protocol two weeks ago after testing positive for a variant of the virus, emerged from quarantine Tuesday and could be back before long.

“There’s a way to get him back in shape before he gets on the ice,” said Ducharme. “When you can’t even do a pushup for two weeks, you’ve got work to do to get back into an NHL game. There’s a plan for him to get back into shape, but he’s back in the team’s entourage.”

Texans’ Culley on possible Watson trade: ‘He is our quarterback’ 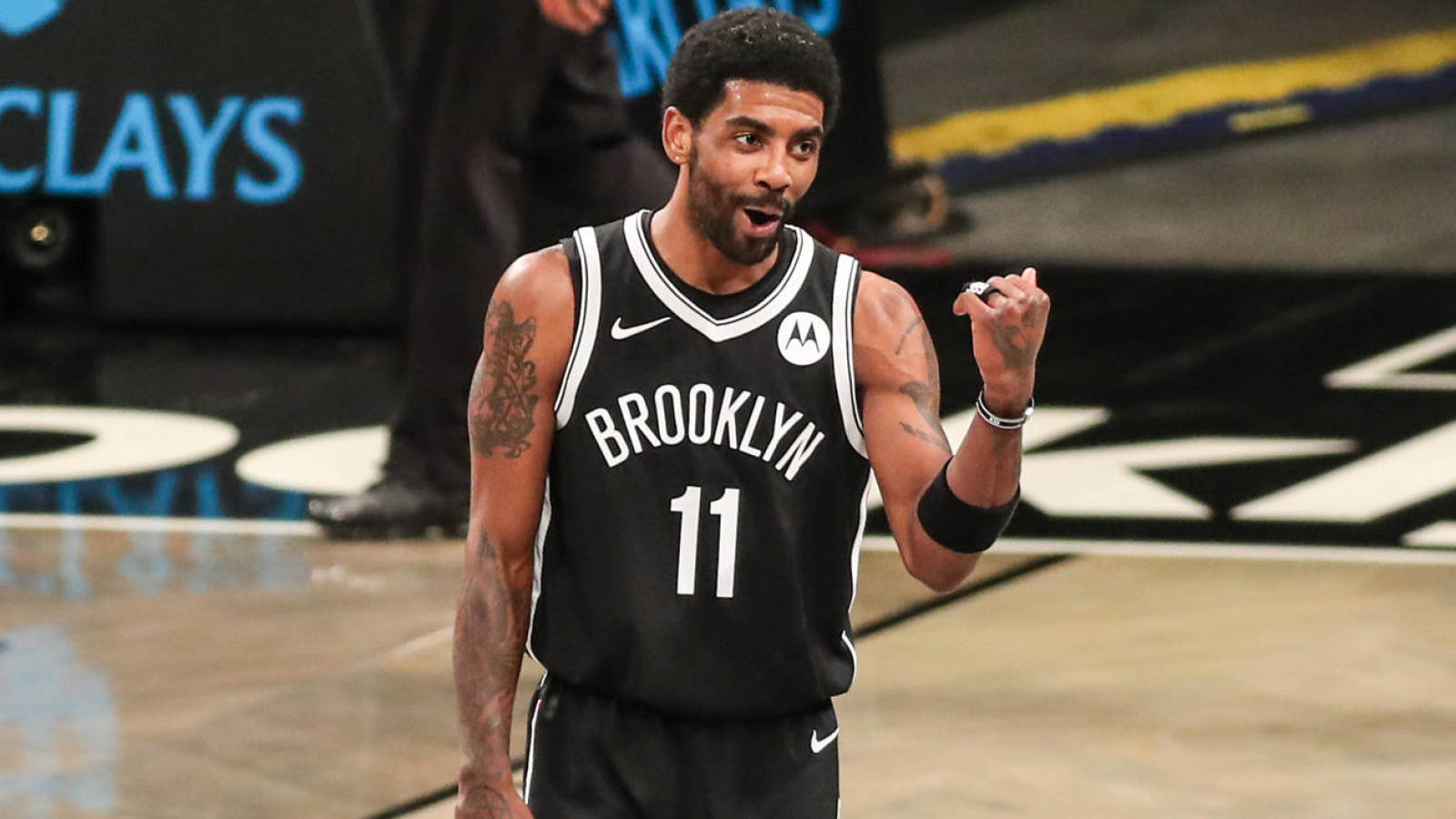 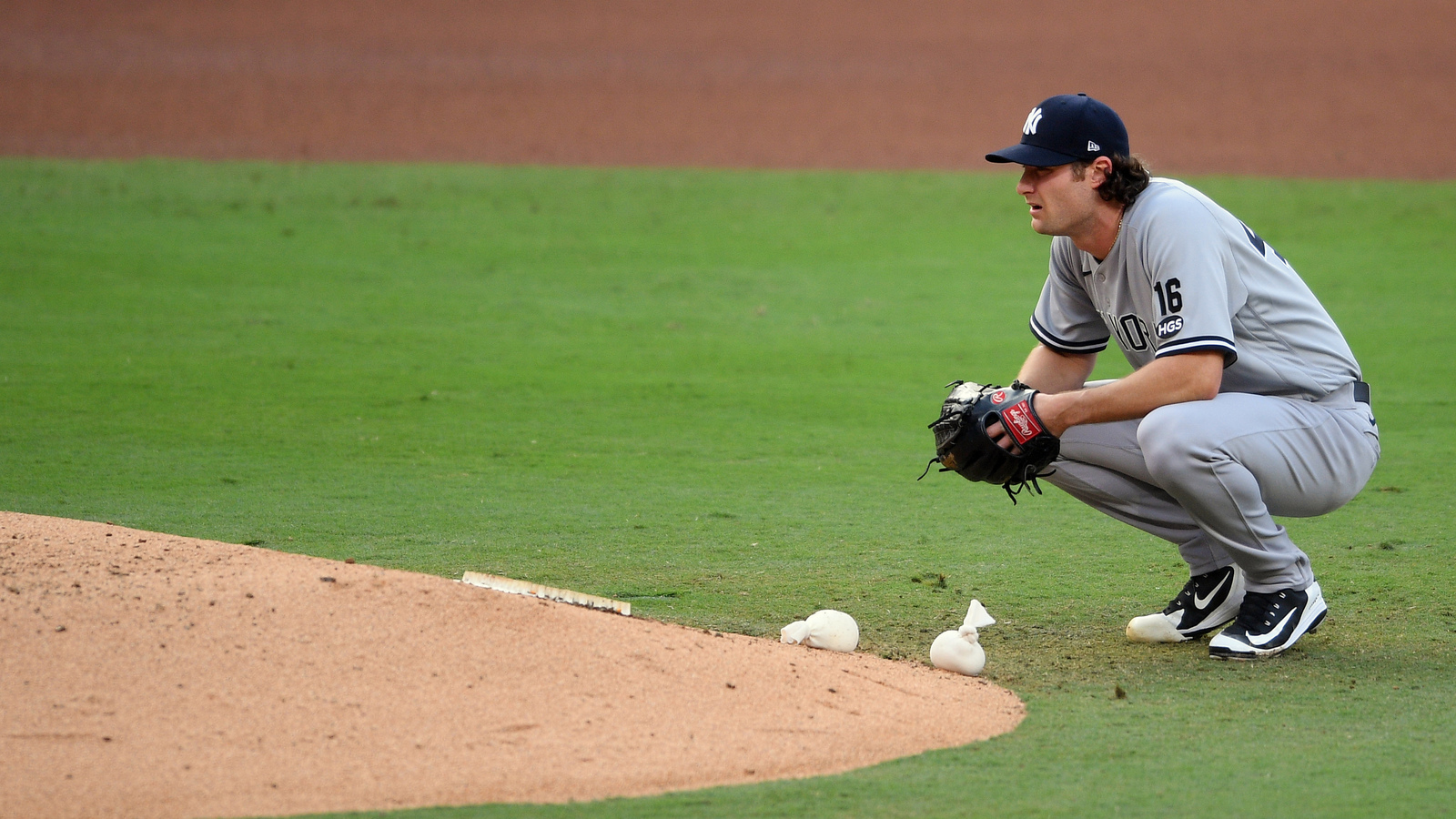 Each MLB team’s most likely award winner in 2021