MONTREAL — Tyler Toffoli scored twice to lift the Montreal Canadiens to a 2-1 victory over Calgary on Friday that snapped the Flames’ three-game winning streak.

Coming off a 4-1 loss to Calgary on Wednesday, the Canadiens (19-13-9) had been feeling the heat from Calgary with the fourth playoff spot in the North Division on the line.

The Flames arrived on a three-game win streak, and had pulled to within four points of the Canadiens for that fourth spot. The struggling Habs, meanwhile, had lost three of their four previous games.

But backed by another solid performance by Montreal goalie Jake Allen, who stopped 28 shots on the night, Montreal scored first and then held on to win.

Allen put on a show in a scoreless first period at the Bell Centre, turning aside 13 shots from the Flames. The Habs had six shots on net.

Allen made a spectacular diving stick save in the second, stretching across an empty net to just deflect a point-blank shot from Lindholm.

Toffoli scored his 20th of the season at 9:32 of the second off a great feed from Nick Suzuki who circled around the net to find Toffoli.

Montreal’s top scorer finished with a wrist shot past Jacob Markstrom to reach 20 goals in back-to-back seasons, and in five seasons total.

Calgary also hit two posts in the period. Both teams had eight shots on net.

Lindholm got the equalizer and his 11th goal of the season at 6:30 of the third with a wild swing-around backhand shot that glanced off defenceman Ben Chiarot’s skate and in. Chiarot was playing his first game back after missing 15 with a broken hand, injured during a fight.

Toffoli was credited with the game-winner at 15:45 of the third after deflecting in a pass from Armia over the glove of Markstrom.

The Canadiens and Flames clash three more times this month in Calgary.

The Canadiens announced earlier Friday they’d called up forward Cole Caufield from the AHL’s Laval Rocket and put him on the taxi squad. Caufield, who played for the University of Wisconsin, won the Hobey Baker Award last week as the top player in the NCAA Division 1.

The Canadiens have also called up goalie Cayden Primeau from the Rocket on an emergency basis to back up Allen.

Carey Price missed his sixth straight game with a lower-body injury, and coach Dominique Ducharme told reporters after Friday morning’s skate that he wasn’t ready to return to the lineup.

Ducharme said Price could play Saturday when the Habs host the Ottawa Senators.

The Flames are at home to the Edmonton Oilers on Monday. 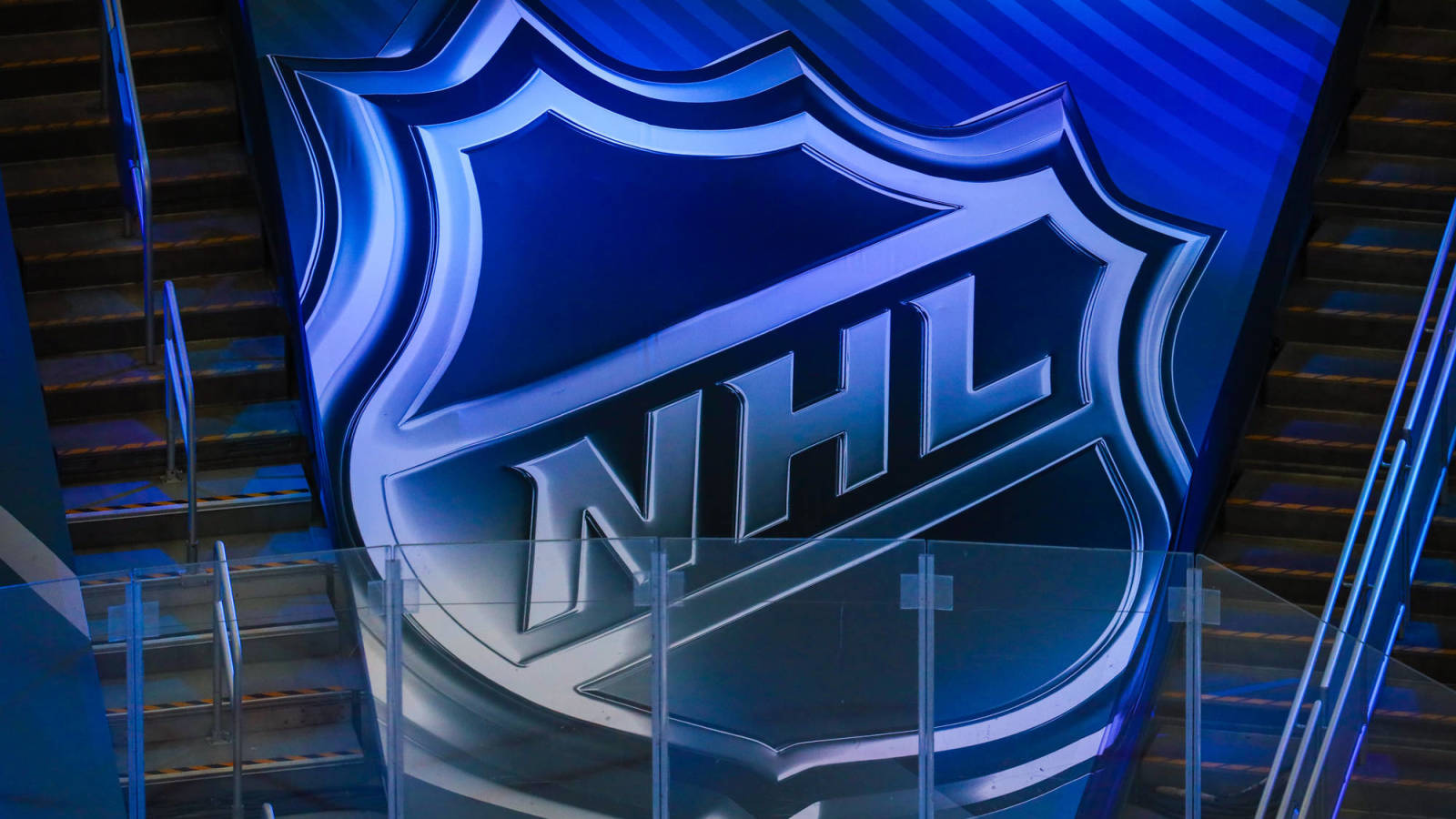 NHL investigating referee saying he ‘wanted to get’ penalty against Predators