MONTREAL — It was an atmosphere not witnessed at the Bell Centre since well before March of 2020, when the Canadiens were playing out the string of a horrible season right as COVID-19 touched down in North America.

You could feel it right from the start of what turned out to be a slump-busting 6-1 win for Montreal over the Detroit Red Wings, and you could still feel it long after it ended.

What a mammoth boost for a Canadiens team that desperately needed one.

After starting off with two losses on the road, the Canadiens dropped their first three games at home. The 5-0 loss to the San Jose Sharks on Tuesday saw them booed off the ice by a crowd 5,010 fans short of capacity, and as Jonathan Drouin put it ahead of Saturday’s game, that was something he and his teammates “deserved.”

“It was a horrible performance,” Drouin said. “The fans have the right to their own opinion and the right to do what they want…”

What the 19,706 fans at the Bell Centre wanted to do on Saturday was lift the Canadiens to their first win of the season.

They started on that quest shortly after the puck dropped. “Go Habs Go!” they chanted—even after Detroit opened the scoring with a power-play goal off Dylan Larkin’s stick 5:25 into the first period.

Mike Hoffman scored his first goal of the season—and his first as a Canadien—on the power play at 16:15 of the frame. Christian Dvorak scored his first 3:17 into the second, and a win was practically in the bag right then and there.

You can imagine how these newcomers to the team felt coming off a miserable stretch Ducharme implied felt interminable. To be finally on the board, finally embraced by the infamous Bell Centre crowd, finally hearing “Nana na na, nana na na, hey hey hey, goodbye,” as the last five minutes ticked off the clock, finally able to salute the fans with sticks in the air and a win under their belts must have been bliss.

Can you possibly imagine what it was like for Mathieu Perreault, the 33-year-old who was born and raised an hour and 20 minutes away from the building and never in his wildest dreams would’ve thought he’d score a natural hat trick as a member of the home team and have his name chanted by everyone at full blast?

“That was something incredible,” the Drummondville, Que., native said.

Perreault scored his third goal into an empty net with 6:44 to go in the third period, and as the cameras focused on him in between then and the next whistle, his eyes were practically bulging out of his head while he scanned the crowd and revelled in what was happening around him.

It was special for everyone on the Canadiens—from Ducharme to Sami Niku, who played his first game of the season after suffering a concussion minutes into his exhibition debut.

He assisted on Hoffman’s goal, set up Dvorak’s, finished plus-three in 15:21, and was named the second star of the game.

Niku also had his name chanted by the crowd when he came out for his curtain call.

He said it was “an unreal feeling,” and something he’d never experienced before in the NHL.

For Chiarot, a key member of the 2020-21 Canadiens who played in empty buildings for all but a handful of playoff games—an experience he qualified as “not fun,” and “not exciting.”—the atmosphere during Saturday’s game was impossible to disengage from.

The wave went around for five minutes straight in the third period, with the fans up and down out of their seats and roaring all along, and he loved every second of it.

“You notice the wave when you’ve got 19, 20,000 people doing it,” said Chiarot. “It’s what makes this place special to play. It’s a unique atmosphere in the NHL and we’re lucky that we get to play in front of them.”

It was good for the soul on this night.

As was the win, ahead of a trip through Seattle, San Jose, Los Angeles and Anaheim.

“Obviously, it’s good to get that first one,” Ducharme said. “We talked about it, but I think the one thing now—and the reason why I say it’s going to make us better—is we don’t want to go back there. Nobody wants to have that feeling again. It was the longest 10 days (during the losing streak). You’re going back home, you still have that with you. Even though you don’t want to think about it, it’s right there, it’s no fun. That’s one thing we’ll make sure of is we don’t want to get that feeling back.

If the Canadiens can come back from the road with a few more wins registered, they’ll return to the atmosphere they experienced at the Bell Centre on Saturday. 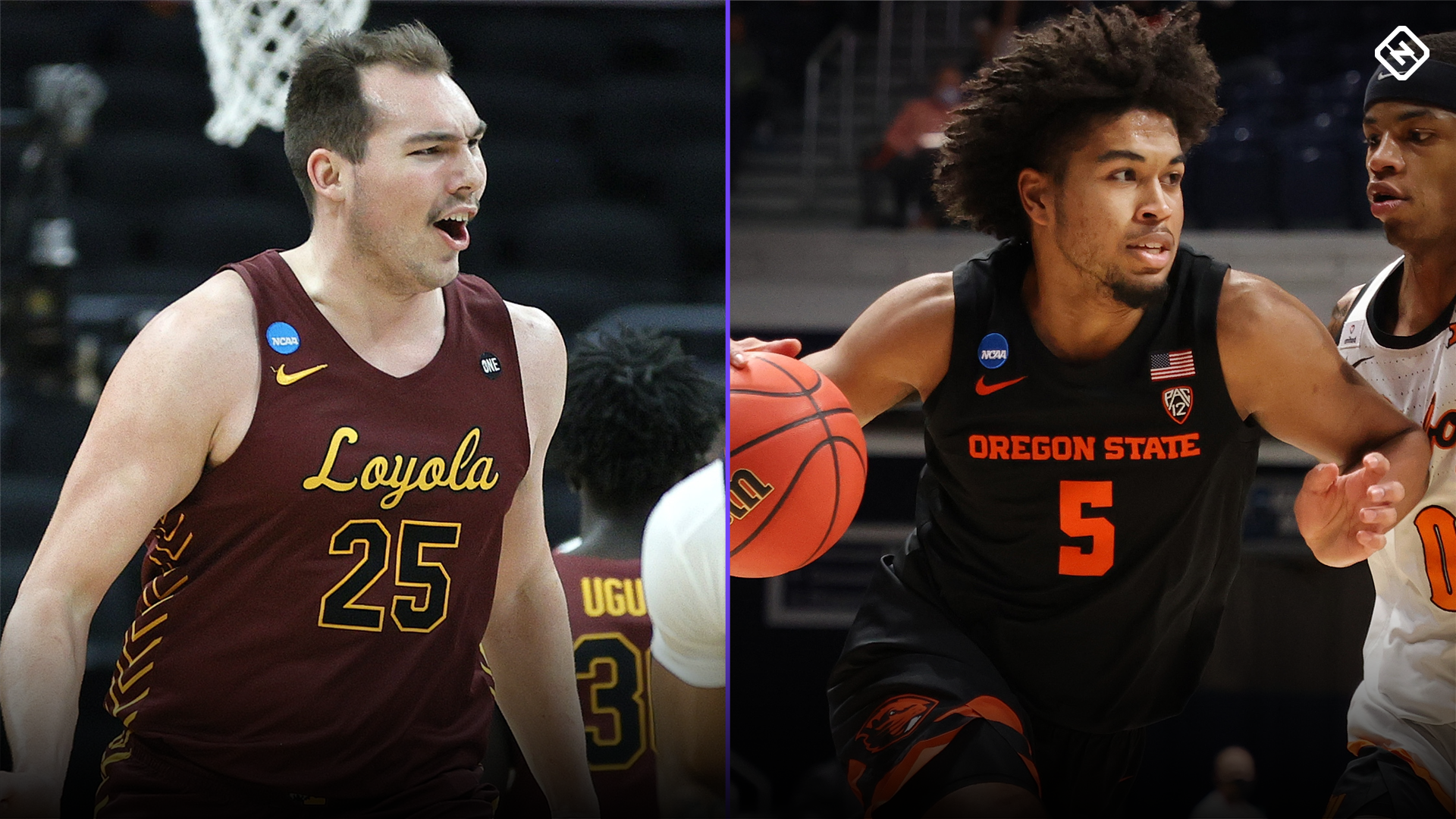 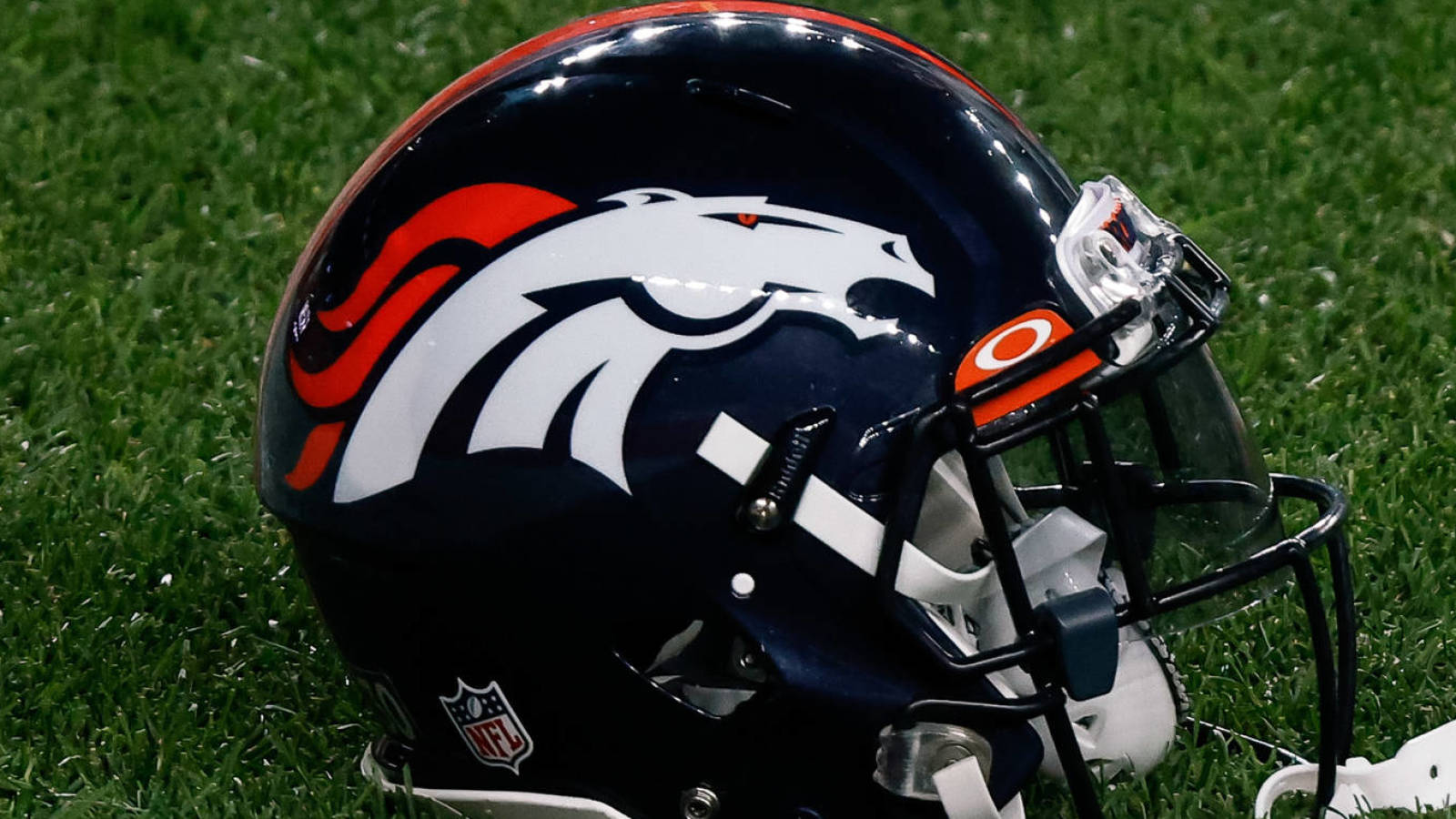