VANCOUVER – Watching the Vancouver Canucks trying to win hockey games is like watching a drowning man trying to swim. Towards a school of piranhas, backed by sharks. With his pockets full of rocks.

The Canucks keep flailing on the surface. But whenever it looks like maybe they’ll actually get back to dry land, they suddenly make a U-turn and head towards deeper water and the hungry carnivores. It’s painful to watch, torturous.

With two wins in eight games – and this has been the “good” stretch of their season – the Canucks had a three-goal lead Tuesday against the Edmonton Oilers. What could go wrong? Everything we’ve already seen go wrong this season.

The gave up a goal late in the first period, a shot from Oiler Dominik Kahun that dribbled through goalie Thatcher Demko shortly after a Brock Boeser turnover, to make it 3-1. And honestly, it felt like the start of another loss. Forty-one minutes from victory may as well have been 41 miles from shore.

The Canucks looked nervy, terrified. So crisp and confident with the puck in the first 18 minutes, they suddenly struggled to make passes, couldn’t get out of their zone, could make a simple play quickly. The biggest surprise is that it took until the third period for them to go under again, as Edmonton scored three more goals to beat Vancouver 4-3 at Rogers Arena.

Trying to save their season, the Canucks are 2-4-2 in the last eight games. In isolation, they could have won any of them and should have won several, easily more than half. But they’ve collected four points out of 16 and fallen almost hopelessly behind in the National Hockey League’s North Division.

It’s hard to imagine them staying afloat much longer.

“I think they want to do the right thing. But there’s a couple — I’m not going to name names specifically — but there’s a couple of key plays that all of a sudden changes all the momentum of the game. And it doesn’t take much for a team (like the Oilers) that has the firepower with those players on their team to turn the tide quick. And you could feel it.”

Yes, you could. Were there fans at Rogers Arena, those cheering for the home team would have watched the third-period through fingers clenched across their eyes. Like a horror movie.

In first minute of the final period, with the Canucks mostly standing around checking no one, Kahun scored again on a cross-ice pass from Leon Draisaitl to narrow Vancouver’s lead to 3-2.

It seemed only a matter of time before the Oilers tied it. And when Vancouver defenceman Alex Edler took a tripping penalty in the neutral zone at 4:14 of the third period, that time turned out to be nine seconds. That’s how long it took Connor McDavid to score from Draisaitl.

A double deflection off bodies, that ended with a ricochet into the net off Oiler Tyler Ennis, won it for Edmonton with 6:35 remaining.

First-period goals by Canucks Bo Horvat, Tyler Myers and Elias Pettersson – the first one was atrociously played by Edmonton goalie Mike Smith, the second luckily deflecting in off an Oilers’ stick – weren’t enough.

Nothing these days is enough for the Canucks.

“Obviously there’s been some tough nights throughout the season so far, and tonight stings a little bit more,” Demko said. “Being up three like that and letting them crawl back in the game, and… the bounce is tough at the end there.”

The Canucks blew two-goal leads in recent losses to the Winnipeg Jets and Calgary Flames, but Tuesday’s collapse set a new precedent.

“I don’t think we keep our pace up,” Green said of his team’s inability to stay ahead. “Certain parts of our game, we make some mistakes. Maybe we get a little… I don’t like to use the word fancy, but we don’t make the right decision at certain times of the game. When you have a lead, you can give a team life just by turning the puck over.”

“We’re all competitors and we all want to win,” Demko said. “And we know that the second you start second-guessing yourself and doubting yourself, it’s just going to make things worse. Our job is to continue competing and working hard and trying to solve the situation we’re in.”

But their situation continues to get worse. 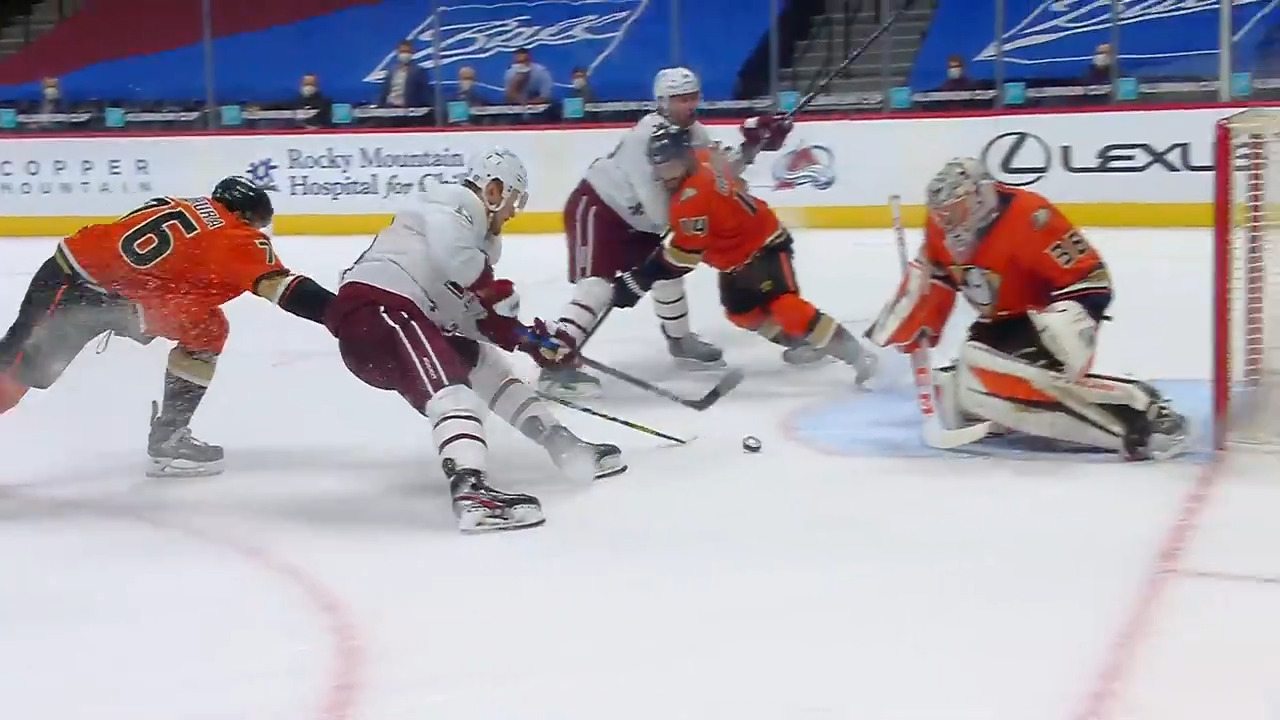