VANCOUVER – The most surprising aspect of Thatcher Demko’s impressive season is not that the goaltender has seized the starting job as Jacob Markstrom’s replacement, but what the Vancouver Canucks are willing to pay as a reward for it.

The team is making an informed bet on their 25-year-old goalie with a five-year, $25-million contract extension that is longer – and, therefore, riskier — than recent “bridge deals” signed by some of Demko’s peers.

But the contract also purchases three years of unrestricted free agency from Demko. And if the Californian is as good beyond this season and he has been in his breakthrough year, the Canucks are getting a bargain.

They’re willing to pay a little more in average salary to Demko for the next two seasons in order to potentially save millions over the final three years of the deal.

After one season as a starter, Demko’s $5-million annual salary would tie him for 12th highest among NHL goalies.

It also adds more salary-cap strain to the Canucks, who face even bigger pay raises next season for looming restricted free agents Elias Pettersson and Quinn Hughes. But it locks up Demko for the prime years of his career at a salary well below what most elite goalies will be making and defines for the Canucks a five-year window in which to build a championship-calibre team.

Demko’s play will determine whether this contract is a bargain or bust for the Canucks. Given wage and term, it doesn’t feel like it is likely to be anything between those extreme outcomes.

Heading into Wednesday night’s game against the Calgary Flames, Demko is 12-12-1 with a .917 save percentage. The league-average save rate this season is .908, continuing a downward trend from a peak of .915 five years ago.

But there is a lot of advanced data that indicates Demko has performed at a world-class level this season. Clear Sight Analytics, which gathers and sells proprietary goaltending data based on 34 shot-quality variables, shows Demko second in the NHL with 18.09 goals saved above expectation – the difference in goals allowed over goals expected to be allowed based on cumulative shot quality.

Analytics site Evolving Hockey also has Demko second among goalies with 3.6 wins above replacement (WAR) – the impact a goalie has made in the standings based on what a replacement-level player would have provided.

Arguments that Demko has merely had a great month of March, which he has, are dubious. What he had before then was an awful opening week in January and a seven-goal ventilation in Toronto on Feb. 4 when the Canucks were at their chaotic nadir early in the season.

It’s true Demko’s save percentage in February was .888, but his overall save rate between his first three starts and March 1 was .920. And Clear Sight tweeted on Feb. 25 that Demko, including his wonky early games, was already sixth-best among NHL starters with 4.37 goals saved above expectation.

The question, of course, is whether he can do this next season and beyond.

And will the Canucks, having been bold and proactive in re-signing Demko as a core piece, make him perform without his goaltending mentor, Vancouver assistant coach Ian Clark?

With the money the team is investing in Demko, and the critical importance of the position generally, it’s starting to feel ridiculous bordering on reckless that the Canucks haven’t gotten around to re-signing for what amounts to NHL spare change the guru who has improved virtually every goaltender he has worked with during 11 seasons over two stints in Vancouver.

Yes, we understand hierarchy and convention, and that head coach Travis Green is also awaiting a new contract that general manager Jim Benning wants to provide but owner Francesco Aquilini has refused so far to authorize during the NHL’s coronavirus-induced recession.

But if they were stuck on convention, the team wouldn’t have re-signed Demko for somewhere in between a bridge deal like the two years at $4.4 million Jordan Binnington got in St. Louis a couple of years ago or the three times $3.5-million Tristan Jarry received in Pittsburgh last fall, and the long-term, core-player extensions like Connor Hellebuyck’s six years at $6.17 million in Winnipeg and John Gibson’s eight-year deal in Anaheim that averages $6.4 million.

And if the Canucks were worried about convention, the first official team confirmation of Demko’s new contract wouldn’t have come in a tweet by Aquilini. A few hours before puck drop on a game day. With Markstrom, the former starter, in the opposite goal.

One month before training camps opened this winter, Demko told Sportsnet how confident he felt, how much he learned during his rookie season last year when he showed promise and inconsistency, finishing with a .905 save percentage.

He explained how much better he was in university after his first season at Boston College, how dramatically he improved in the American League after his initial season with the Utica Comets.

Demko has been in the Canucks organization for seven years and groomed to become an NHL starter since Benning selected him in the second round of the 2014 draft.

“I’m right where I want to be in my career right now,” Demko told us. “I think there’s a lot on the table and I’m just really excited to get the opportunity to take that next step. I want to be in Vancouver as long as I can. I want to be the guy.”

He’s already that guy. He just has to keep being him. 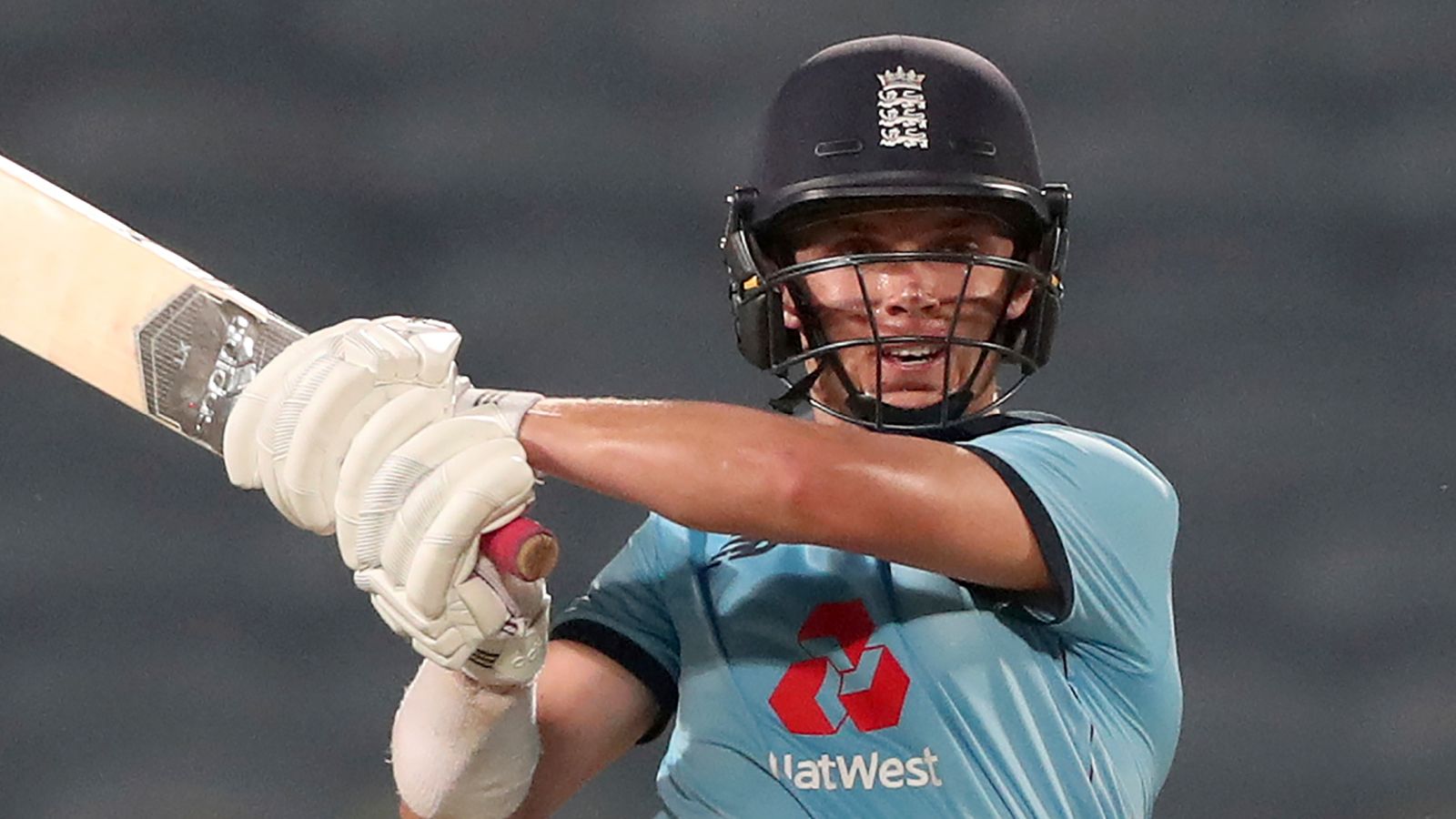