The Vancouver Canucks won’t be returning to action until April 8 at the absolute earliest.

On Thursday, the NHL announced that Vancouver’s next three games have been postponed because of the league’s COVID-19 protocols. The previous day, the Canucks confirmed that forward Adam Gaudette tested positive for the coronavirus, and the NHL ultimately postponed Wednesday’s showdown between Vancouver and the Calgary Flames.

The league has now scrapped Vancouver’s games at the Edmonton Oilers on Saturday, as well as contests at the Winnipeg Jets on Sunday and Tuesday. Vancouver’s next scheduled game is April 8 at Calgary, but the status of that matchup remains up in the air until further notice.

Along with Gaudette, defenseman Travis Hamonic and a member of the Vancouver coaching staff are all on the NHL’s COVID-19 protocols list.

“I guess there’s always reminders as far as the importance of your safety, and following the guidelines and the rules that the league has set forth,” Vancouver coach Travis Green said Wednesday morning after learning of Gaudette’s positive test. “And not just the league, but the government.”

After March 20, the Montreal Canadiens had four total games postponed during their COVID-19 pause but returned to action on Tuesday with a win over Edmonton.

At the start of Thursday’s action, Vancouver sat sixth in the NHL North standings with 35 points, four behind fourth-place Montreal. The top four teams in each division will qualify for the postseason tournament.

Vancouver has played 37 games, while the Canadiens will complete their 33rd contest of the campaign Thursday night. 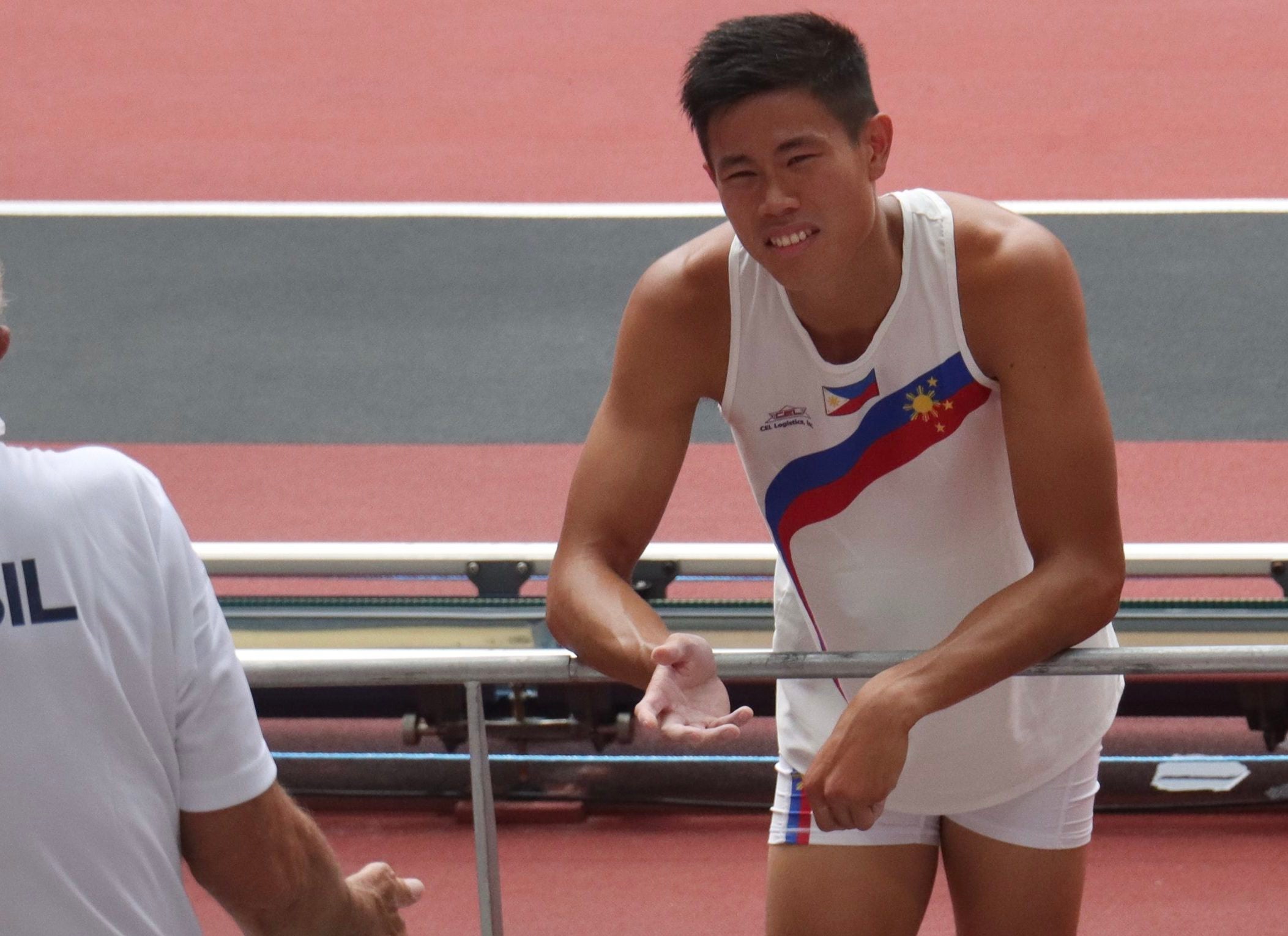 EJ Obiena powers through despite feeling ‘sluggish’ in Olympic debut 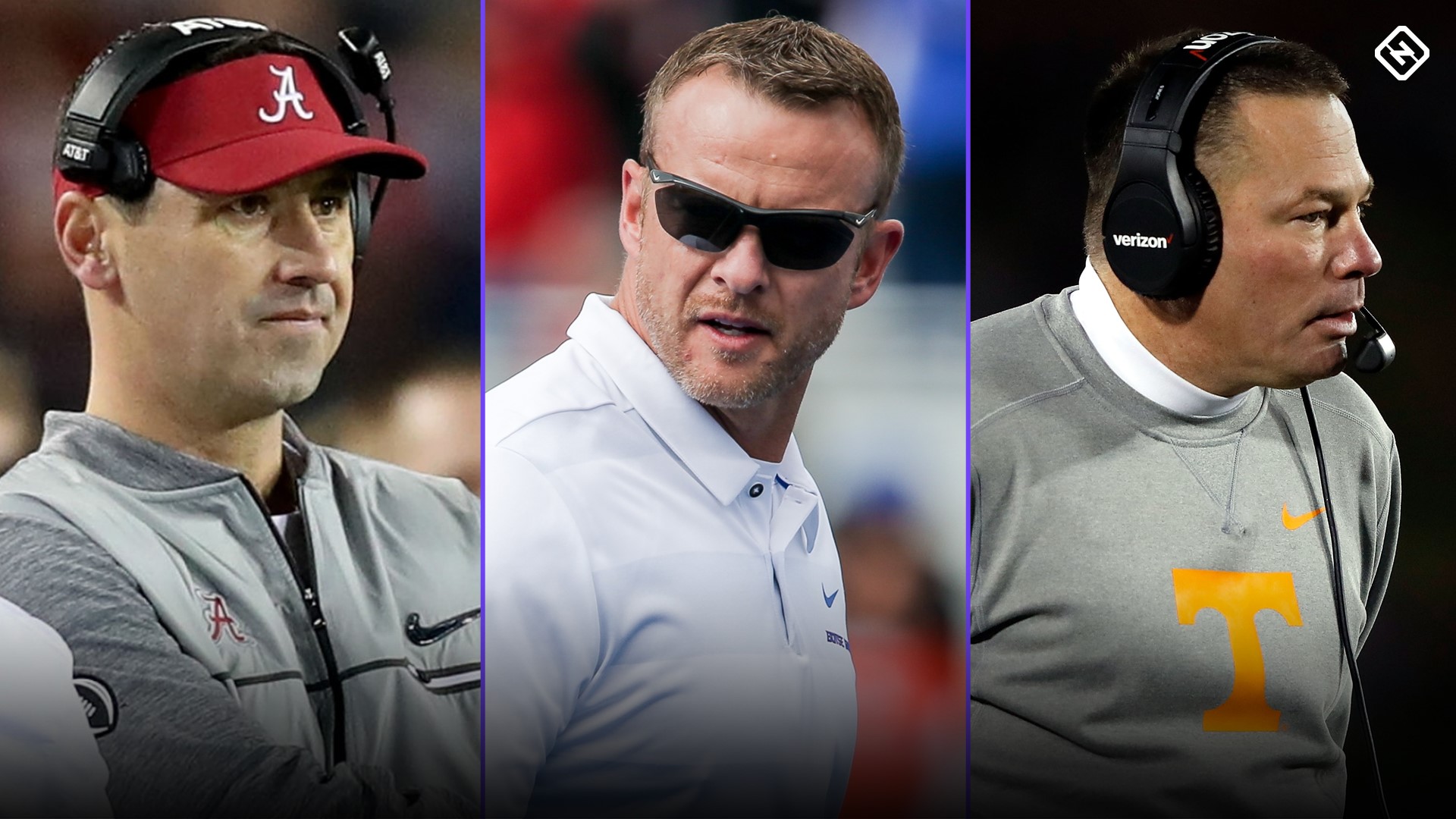 Meet the first-year FBS coaches for 2021: SEC shuffle continues across Power 5, Group of 5 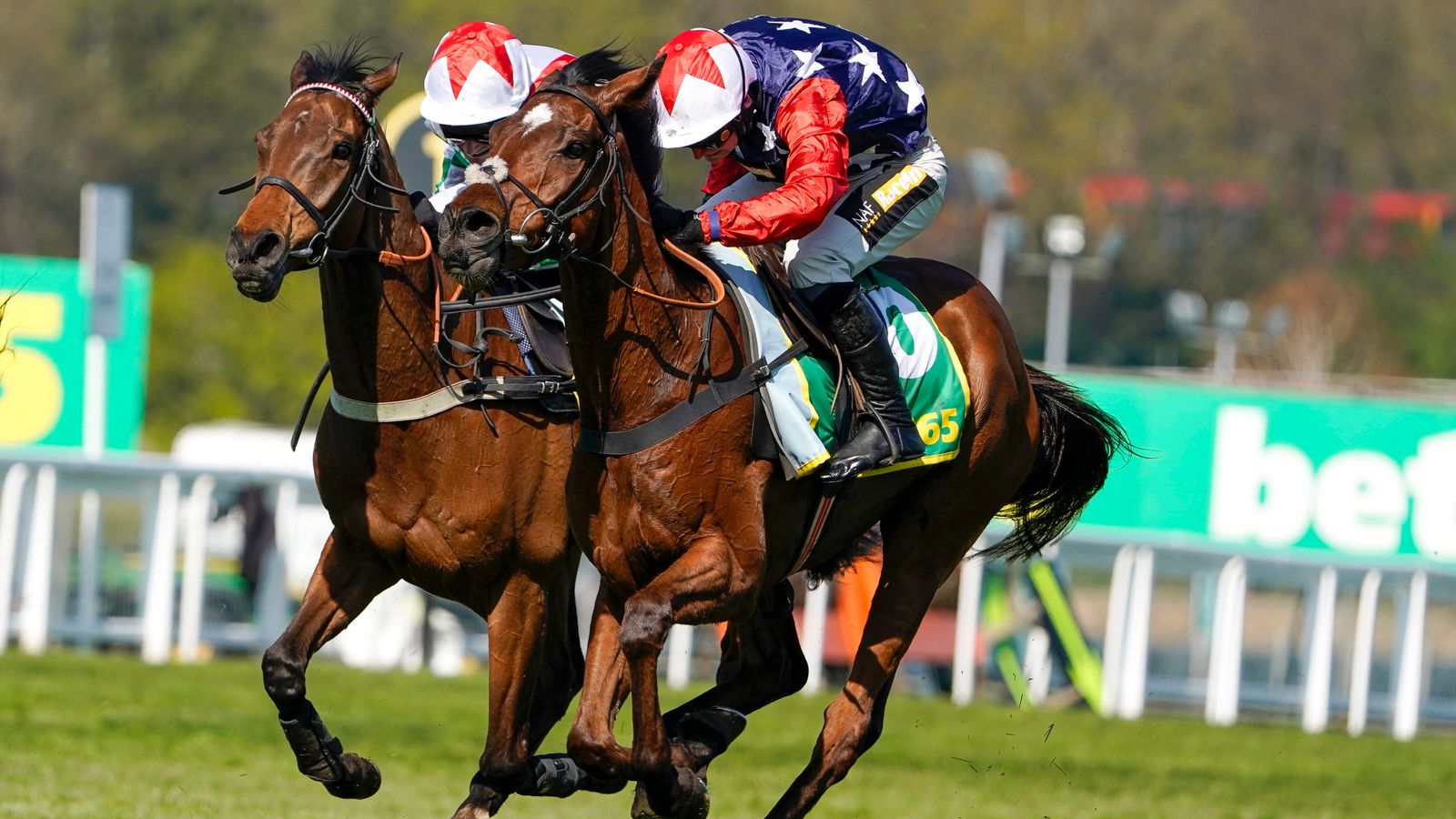