While NHL deputy commissioner Bill Daly insists the Vancouver Canucks will be able to complete their full 56-game regular-season schedule despite enduring a major and worrisome COVID-19 outbreak, Mike Battaglino of the league’s official website noted that forward Nils Hoglander is now the 17th active Vancouver player added to the NHL’s COVID-19 protocols list. One unidentified coach is also on the list.

Some individuals in the protocol may have tested negative for the coronavirus but were deemed high-risk close contacts.

Thus far, Vancouver has had four games postponed during its COVID-19 pause but remained scheduled to return to action at the Calgary Flames on Thursday as of early Monday evening. The Canucks won’t be cleared to practice until Tuesday at the earliest.

“Each situation we have dealt with has involved its own unique facts and circumstances,” Daly wrote in an email, per Battaglino. “So there’s never a one-size-fits-all solution. I wouldn’t consider this situation to be any more worrisome or concerning than any other. The potential variant aspect and the timing within the season are just two potentially distinguishing facts from some other cases. Nothing more.”

The NHL has already extended the regular season from its original end date of May 8 to May 11 due to game postponements and could push things back even further if necessary.

Vancouver hasn’t played since suffering a 5-1 loss to the Winnipeg Jets on March 24 and headed into Monday’s slate of games six points behind the fourth-place Montreal Canadiens in the NHL North standings. Only the top four teams from each division will qualify for the playoffs, although the postseason tournament is likely the last thing on the minds of those associated with the Canucks coming off the Easter holiday. 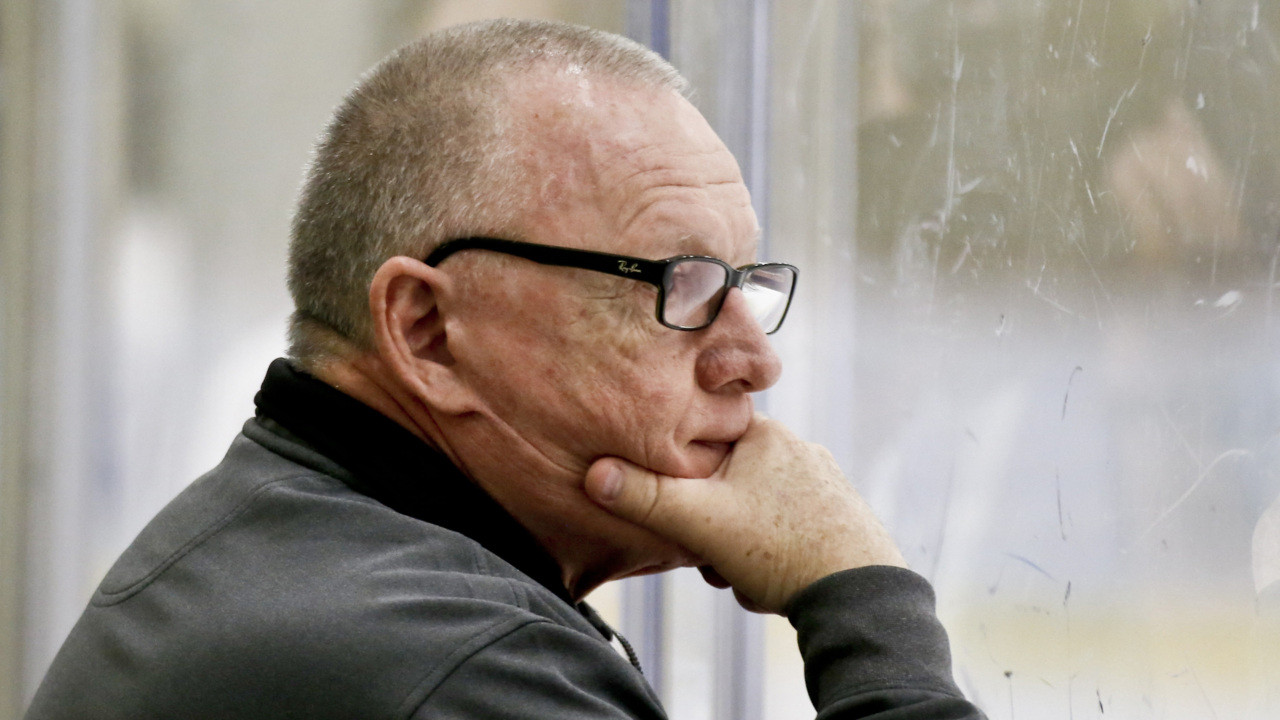 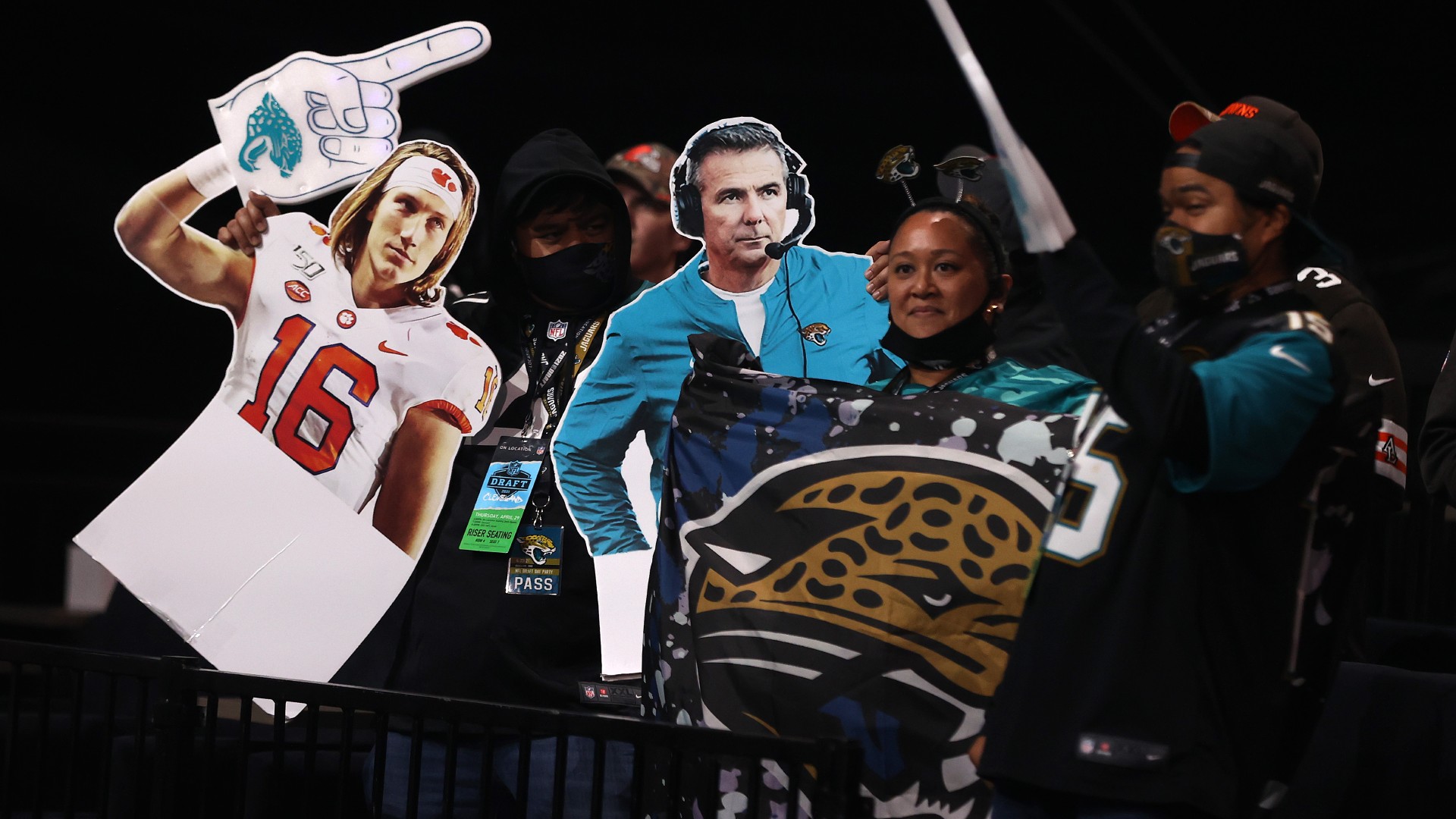