VANCOUVER – The consolation prize for the worst schedule they’ve ever had, which is a high bar because the Canucks play in Vancouver and flew commercially for two decades, is a six-day break starting Thursday.

It comes too late in the pandemic-shortened season to really help the players, but falls perfectly for general manager Jim Benning. Instead of a stay-cation of sleeping, hiking and playing video games like his players, Benning has an open week to make sales calls.

The Canucks’ playoff chances, already skinnier than Elias Pettersson’s jeans, fell closer to zero Wednesday when the Winnipeg Jets completed a two-game sweep in Vancouver with a 5-1 win at Rogers Arena.

The Jets scored the first nine goals in the mini-series before the Canucks got the 10th, as Nils Hoglander spoiled Winnipeg goalie Connor Hellebuyck’s perfect visit with a goal with 1:25 remaining.

Canucks coach Travis Green noted after Monday’s 4-0 setback that his team “played their asses” off. They did again Wednesday, but that alone wasn’t nearly enough against the impressive Jets.

Maybe the next time the Canucks see Hellebuyck, they should aim for his posts. Maybe they’ll miss and the puck will go in the net because aiming for the corners hasn’t worked. Vancouver hit the post or crossbar seven times in the two games and on Wednesday actually outshot an opponent (39-36) for the first time in 14 games.

The Canucks didn’t get what they deserved, but they’ve earned their record, 16-18-3, which makes their fantastical ambition of still making the playoffs all but impossible.

Starting next Wednesday against the Calgary Flames, a home game that is followed by another hilarious seven-game, 12-night road trip, the Canucks may need to win 15 of their final 19 games to make the Stanley Cup tournament. And life amid COVID-19 will be back to normal by last summer.

It was a nice thought, but proved spectacularly optimistic.

Luckily, hockey is just hockey. But the NHL is a business, too, and Benning needs to undertake the serious business of leveraging a handful of expiring contracts to see what he is able to extract for his rental players from teams more certain of needing lineup depth for the Stanley Cup tournament.

The NHL trade deadline is April 12.

In a “normal” season, several of those players would have value as experienced rentals.

Benning has rebuilt the Canucks core, but there remains obvious and critical work to be done in strengthening the bottom half of the Vancouver lineup.

The team just hasn’t been good enough this season, and after an admirable 7-1-1 push at the start of March, is suddenly back on a three-game losing streak, going again the wrong way in the North Division standings.

“I’m just trying to focus on the team that we have,” Canucks captain Bo Horvat, who played Wednesday after hobbling off the ice on Monday, said in the post-game Zoom call. “That’s not, obviously, anybody in the room’s job to figure out what’s going to happen. But we want to win with this group that we have here. It’s a great group of guys we have, guys that want to win here. I feel like we’ve been playing really good hockey as of late (but) it’s out of our hands what happens. We’ve just got to try to win hockey games.”

They certainly tried against the Jets.

But in a second period Wednesday in which they registered 20 shots, the Canucks surrendered the game’s first three goals on mistakes. They took consecutive too-many-men penalties and couldn’t kill either of them, and Mark Scheifele made it 3-0 Winnipeg on rebound at 18:13 after Hamonic passed the puck into a turnover while fellow blue-liner Tyler Myers had already been stuck on the ice for more than two minutes.

Myers needed oxygen and an IV, not a bounce pass from Hamonic.

Andrew Copp scored twice more for the Jets in the third period, completing his hat trick at 17:34 after scoring into an empty net a couple of minutes earlier.

“I didn’t like the two penalties that we took for too many men, and I didn’t like our penalty kill,” Green said. “And that was probably the difference in the game.”

Asked if getting none of the four points available against the Jets are the toughest losses so far in a season when there has been too many for the Canucks, Green said: “I think later in the year, as the games go on, they do tend to sting a little bit (to lose), especially when you play well.

“We talked about raising our game to find a way to win, and sometimes you play a pretty decent game and things don’t go the way you want. So, does it sting? Yeah, a little bit. But they should, though. That’s why we play the games — because they matter. You feel great when you win, and when you lose, they’re supposed to hurt.”

It has been a painful season. 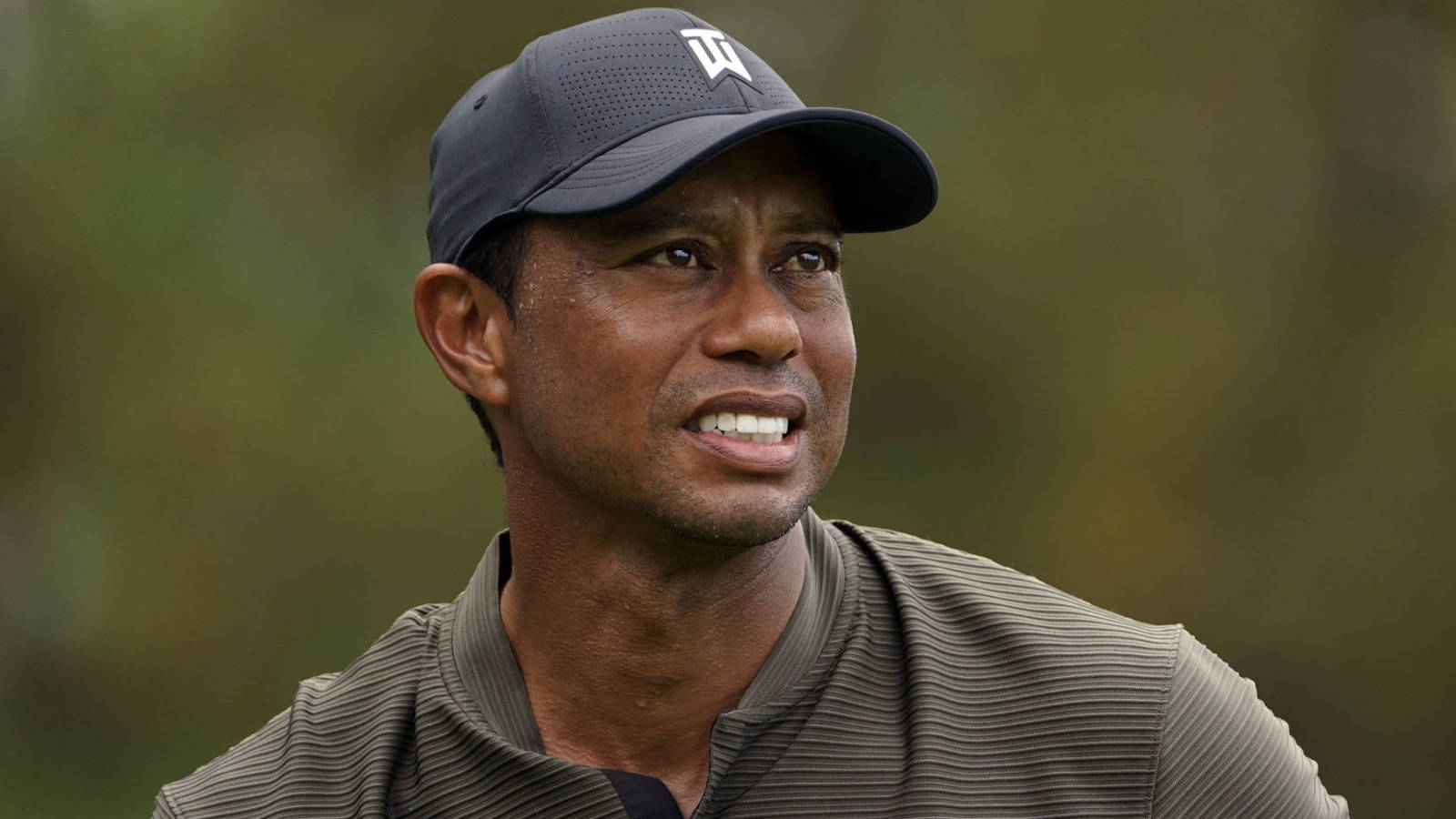 Who would win possible bout between Mike Tyson and Evander Holyfield?