Vancouver Canucks GM Jim Benning is sure to have his hands full this summer, with marquee names like Elias Pettersson and Quinn Hughes owed new deals before the 2021-22 season. But the club got one bit of business out of the way, locking down their situation in the cage.

The team inked starting netminder Thatcher Demko to a five-year, $25-million deal Wednesday, according to Sportsnet’s Elliotte Friedman, keeping another member of their young core in town for the foreseeable future.

The $5-million cap hit would put Demko in a tie for 12th place among the highest-paid goaltenders in the league next season — not a bad spot for a 25-year-old who’s sporting a .917 save percentage so far in his first season as his club’s No. 1 option.

With former Canucks starter Jacob Markstrom joining the Calgary Flames over the off-season, Demko’s been given the green light to build on the sterling playoff performance he put forth in last year’s bubble, where he managed a .985 save percentage through four appearances, giving Vancouver a fighting chance against a tough-to-handle Vegas Golden Knights squad.

So, how exactly does Demko’s deal stack up against the rest of the league? Here’s a look at some comparables for the young netminder’s $25-million pact:

In terms of cap hit alone, two netminders will clock in right beside Demko next season — Robin Lehner and Semyon Varlamov. But both signed their deals at very different points in their careers, as opposed to the young Canucks backstopper.

Lehner came to his (also a five-year, $25-million pact) after playing out five other contracts with four other organizations, the last three of which were one-year deals. Varlamov similarly played through three previous deals with multiple organizations before he came to his current four-year, $20-million deal.

At 29 and 32, respectively, Lehner and Varlamov are veterans in the cage with bona fide starter experience in their back pockets. Demko, on the other hand, has only his entry-level deal and a small bridge (two years, $2.1 million) in his rear-view, with this new contract representing the first major deal of his career, cashing in on his quality first showing as a No. 1.

So while the veterans will come in at a similar price-point, a better comparison might be those who’ve landed around Demko’s number at a comparable point in their careers — their first major deals after a short bridge. Here’s a look at a few names that fit the bill:

Coming off his first two-year bridge, Demko’s representatives had seemingly two options to choose from: opt for another bridge deal, or aim to go all out on a long-term contract (a riskier route if Demko and his representatives don’t feel he’s showed his full potential and worth yet). As Sportsnet’s Iain MacIntyre pointed out, the young Canuck opted for something in between a bridge and a longer deal.

A five-year term suggests the Canucks are betting on Demko to pan out as their No.1. As MacIntyre wrote in his analysis of the deal, it essentially boils down to this: “…If the Californian is as good beyond this season and he has been in his breakthrough year, the Canucks are getting a bargain. They’re willing to pay a little more in average salary to Demko for the next two seasons in order to potentially save millions over the final three years of the deal.”

For his part, it’s clear he wants to stick with the club for the long haul:

That said, let’s start with a few who opted to lean more towards the bridge option:

Like Demko, Jarry similarly cashed in after his breakout year, signing his extension following a 2019-20 campaign where he earned an All-Star nod, put up a career-best .931 save percentage over 33 appearances, and managed to finish seventh in Vezina Trophy voting. That season didn’t see him play as a true No. 1, with Matt Murray starting a handful more games, but it showed Jarry was ready for prime time.

Of course, $3.5 million is a pretty reasonable sum for that type of breakout, but the compromise was a shorter bridge of only three years, which means the Penguins will have to come back to the negotiating table again in a couple seasons.

Like Demko, Jarry took over the starting reigns with the departure of the team’s prior No. 1, with Cup champion Murray traded to the Ottawa Senators to seal that changing of the guard. With Casey DeSmith the only other viable option, the net is Jarry’s to prove his worth, which could be tough news for the Penguins’ cap situation should Jarry reach his potential.

Merzlikins’ case is fairly similar to Jarry’s. After a dominant year splitting time with Joonas Korpisalo, Merzlikins impressed with a .923 save percentage in his first NHL campaign.

That was good enough for fifth place in both Calder Trophy voting and Vezina voting. Before going on to post a .946 save percentage through two playoff appearances, Merzlikins inked his two-year deal with Columbus.

In the short term, it’s a clear win for the organization given the numbers the 25-year-old had posted. Unlike Jarry and Demko, Merzlikins is still playing in a tandem alongside Korpisalo, the latter getting more games this season as well. It’s Merzlikins who has the better numbers once again, though, which again sets up the Blue Jackets for the potential of having to dole out a bigger payday when they return to the table.

On that front, the value of Demko’s deal is clear — if he pans out as hoped and turns into a bona fide star in the Canucks’ cage, the team has him locked in for the next half-decade at a reasonable $5 million per year.

Ensuring that number didn’t inflate too much is all the more important when you consider the impending deals that need to be signed for Pettersson, Hughes and Brock Boeser over the next few years. Which is why the club might’ve run into problems down the line had the two sides gone for an all-out long-term deal, or even a more expensive in-between deal, like the following:

Murray’s situation is obviously a different bag compared to Demko. He signed as a two-time Cup champion with a club who seemed to desperately need his veteran experience in the cage. But with both of Murray’s championships coming so early in his career, this was actually only the second deal he signed after his entry-level pact.

After a cheap, three-year bridge that took Murray to the end of last season, his first deal with Ottawa following the trade that sent him to the Senators was his first chance for a big payday. The Sens bit, with a $25-million contract over one less year than Demko’s.

Given how the numbers have turned out for Murray so far this year — an .880 save percentage on a young, basement-dwelling Senators team — the other side of the value of Demko’s deal is plain to see. If he regresses, as Murray seems to have done, the cap hit’s reasonable enough that it won’t have too massive an effect on the rest of the cap situation.

With Demko’s deal landing somewhere between a bridge and a longer-term commitment, how does it stack up to the longer deals inked by young netminders recently? Here are a few to consider:

Coming off a string of one-year deals before getting his big-league shot, Binnington first signed a two-year bridge deal with the Blues in 2019 following their Stanley Cup run, positioning him where Demko sat before signing this new deal: playing out the second year of a short bridge deal, with a bigger payday on deck.

Betting on himself to follow up his Cup-run performance with some consistent play — as the above bridge-dealers have done — he put up a .912 save percentage as St. Louis’ No. 1 last year. That he helped guide the team earn a Stanley Cup ring surely pushed his number up, though, and the post-bridge contract eventually came in at one more year and $1 million more compared to Demko.

On the surface, it’s likely a solid bet for the Blues, considering how Binnington performed for them during that 2019 run. But looking at his performance last season and this season (that save percentage dropping from .912 to .903 currently), as well his subpar play in the playoff bubble last year (an .851 save percentage and an 0-5 record) the risk of that long-term bet is certainly there too.

The Blues need not look any further than Murray to see that dominant, Cup-winning performances early in careers don’t necessarily mean sustained dominance for years after.

Gibson’s massive extension, which kicked in last season, is an example of what the all-in long-term deal looks like.

After playing out his entry-level deal, the Ducks ‘tender similarly signed a three-year bridge, taking him to the end of the 2018-19 season. Now, by that point he’d played far more games than Demko or some of the other young goalies above, Gibson topping 50 games played in each year of his bridge. He’d also been part of a William Jennings win, and had a sterling .921 career save percentage by that point.

All that being the case, his new deal represented a team ready to bet on him long-term, and Gibson willing to do the same. They landed on a full eight years, at a high-end price point of $6.4 million per year. For a netminder of his calibre, it’s a fair deal. But it’s certainly still somewhat of a risky bet, running until Gibson turns 34 years old.

You could look at Gibson and Connor Hellebuyck as two outcomes of that contractual approach. Gibson’s numbers have taken a tumble (albeit on a much, much worse Ducks team), while Hellebuyck — who followed up a one-year bridge with a six-year deal at $6.17 million per year, signed in 2018 — has remained a consistent Vezina threat (and winner, last year).

On that note, the Canucks save themselves having to hope for the best while risking a more troublesome outcome. They get Demko for five years at a reasonable $5 million — not pennies, but not enough to hinder their other pending negotiations. If it works, they get a bargain for some of Demko’s best years, and then reassess down the line if he winds up being worth top dollar. 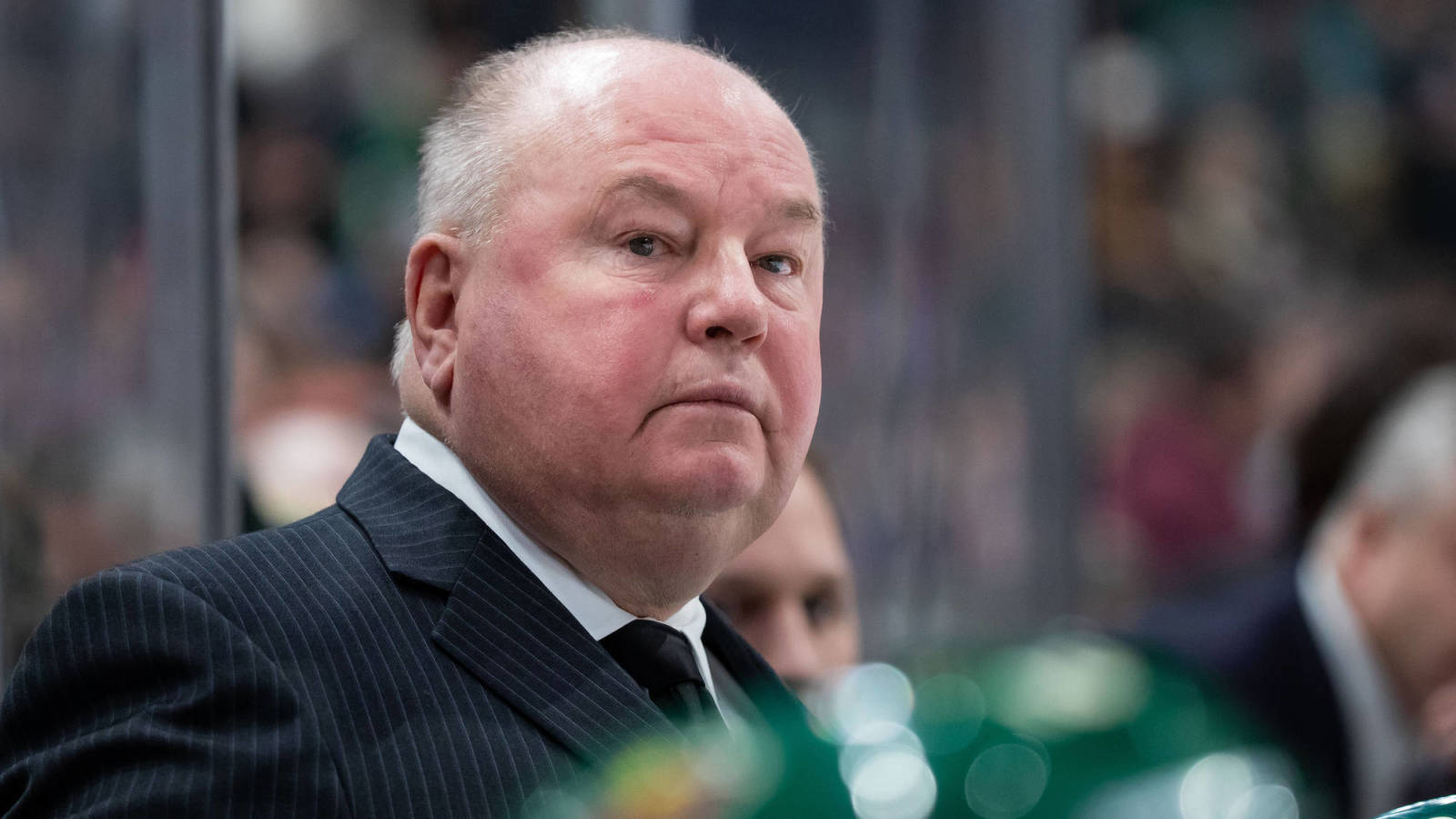 Genshin Impact 2.2 new Redeem codes: How to download and Redeem them in India for free 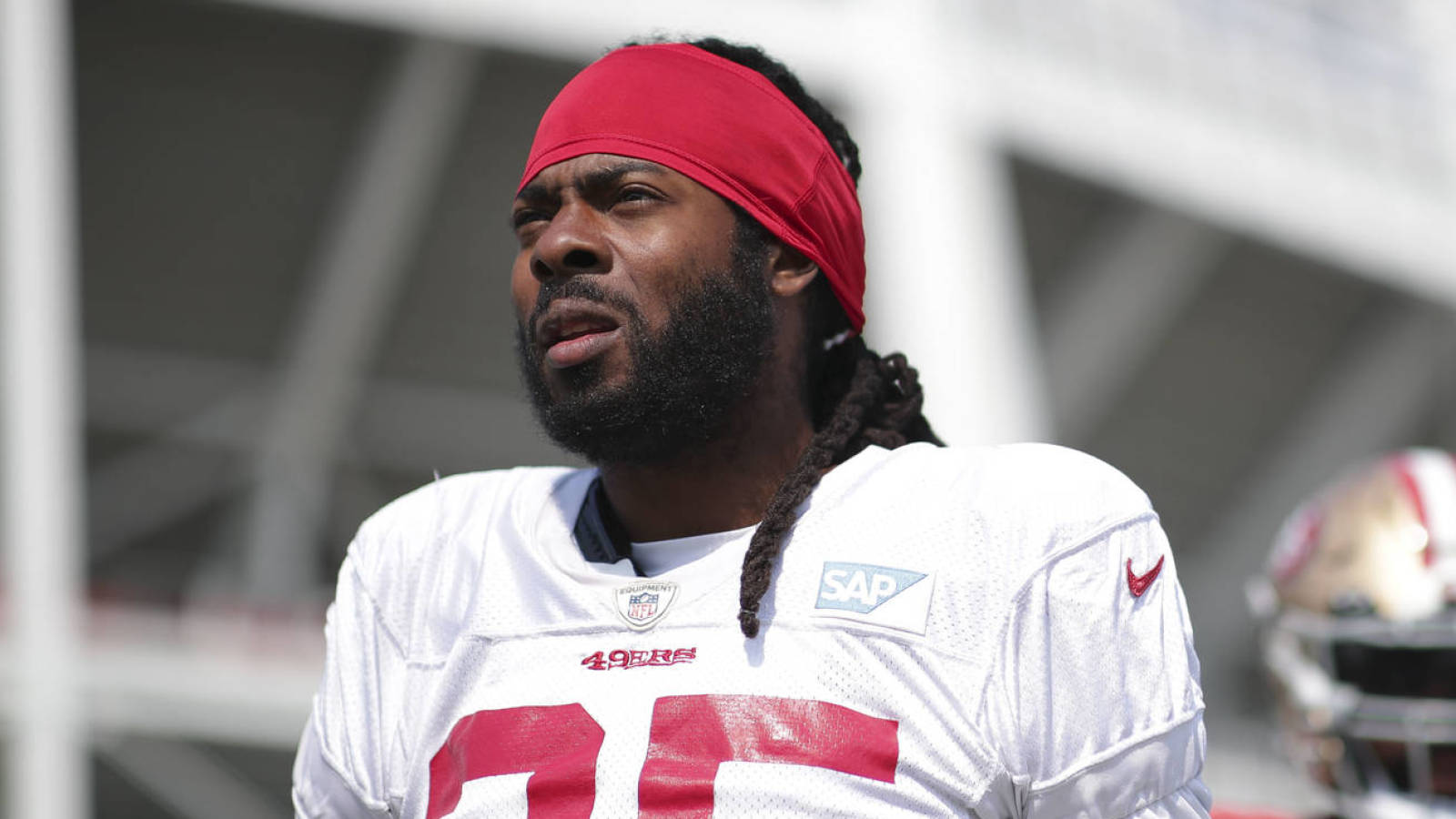