It’s the return of the King.

Less than two months after he underwent successful open-heart surgery, Washington Capitals goalie Henrik Lundqvist is back on the ice.

The future Hall of Famer posted a video Tuesday of him in full gear taking shots with the caption, “The best type of workday!”

The best type of workday! pic.twitter.com/2tWlS1iOmO

The 38-year-old’s condition was revealed after a physical led to further tests being conducted when he signed a one-year, $1.5-million deal with the Capitals. 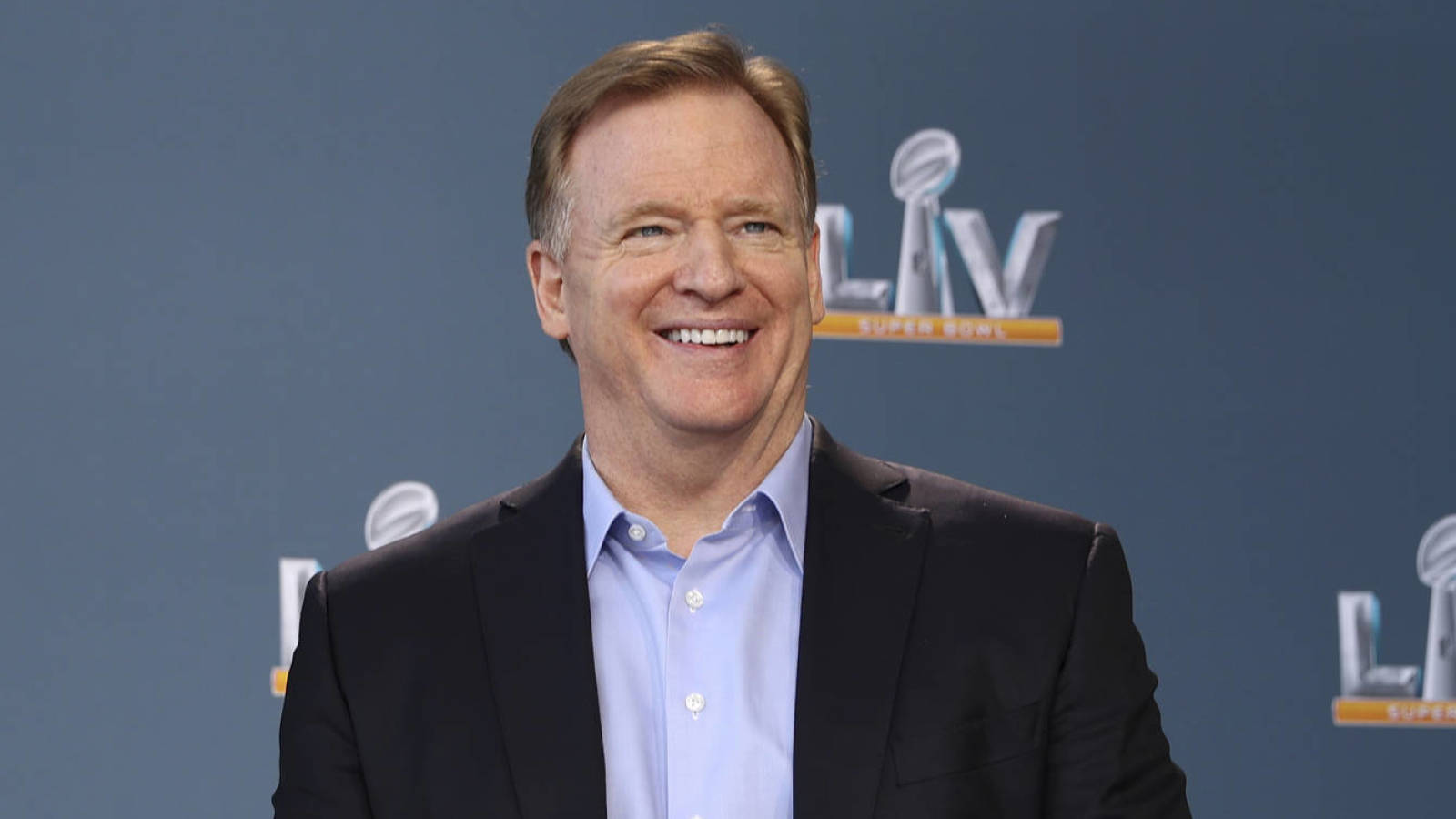 The Hundred Final: Smriti Mandhana pulls out of The Hundred, to return to India ahead of the Australia tour 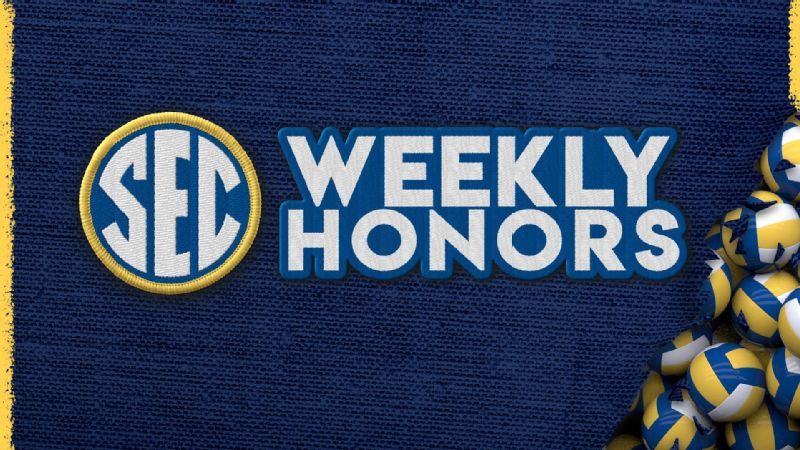 Week 9: Volleyball Players of the Week