The Cardinals have signed Malcolm Butler, per a club announcement. The veteran cornerback heads to Arizona on a one-year deal, giving the Cardinals yet another big-name veteran.

The Titans cut Butler earlier this month to save $10.2M against the salary cap. Previous to that, they had just $1M in breathing room. Butler, a one-time Super Bowl hero, spent three seasons with the Titans, but the remainder of his five-year, $61.25M contract was too much for Tennessee.

Butler, 31, finished 2020 as Pro Football Focus’ No. 15 corner in the NFL. It was a strong return — he missed much of 2019, but he suited up for all 16 games last year while nabbing four interceptions and 100 total tackles (a new career high). All in all, he posted the lowest yards-per-completion and yards-per-target numbers of his Tennessee tenure.

The loss of Patrick Peterson prompted the Cardinals to seek out cornerback support. Butler should go a long way towards solidifying the position with Byron Murphy in the slot and Robert Alford (if healthy) as the CB2. 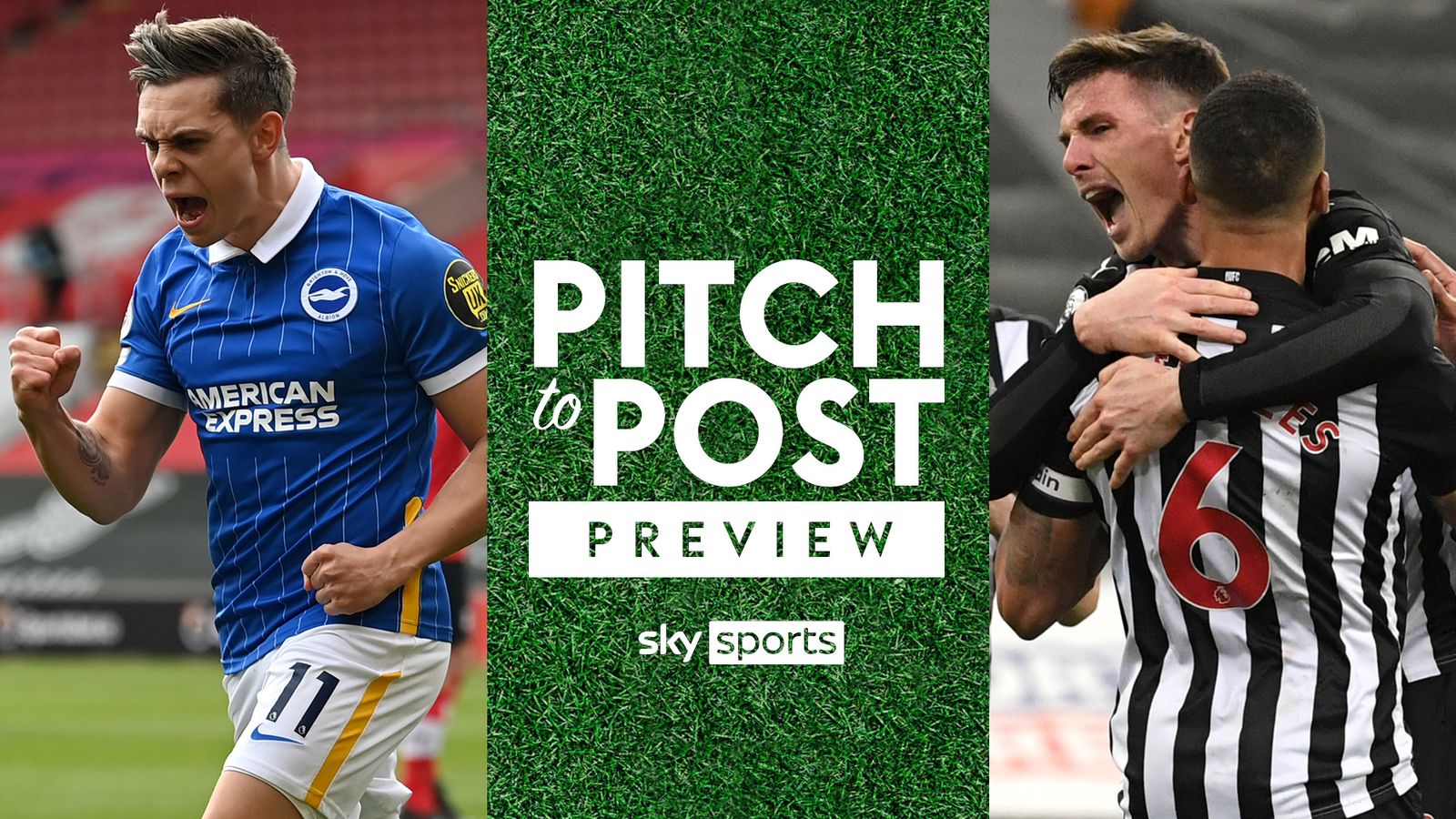 Brighton vs Newcastle: Who will come out on top in huge Premier League relegation battle clash on Saturday?

IPL 2021: Five IPL players who can turn from from Zero to Hero, Check out 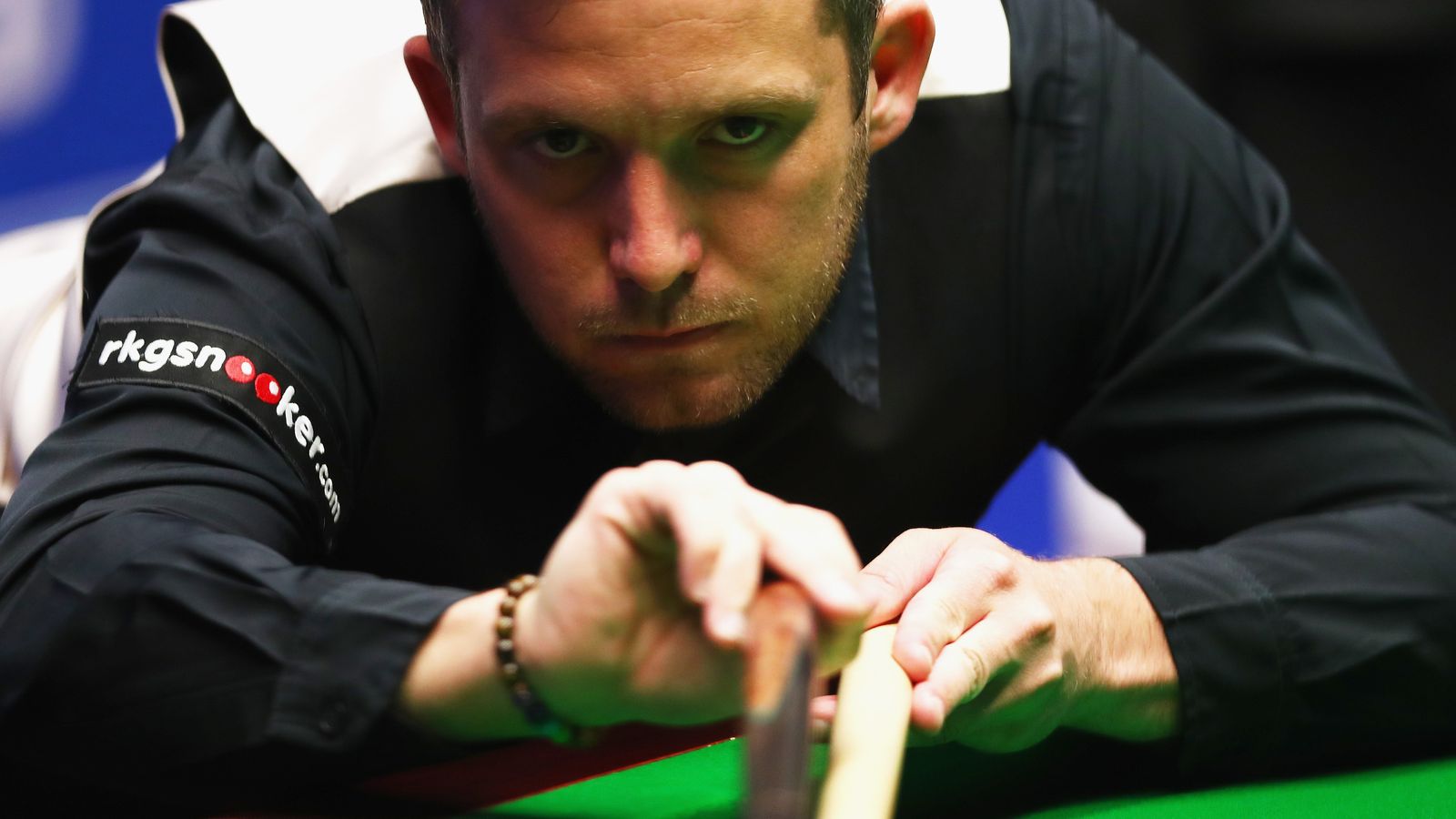