Masked burglars have stolen a safe during a raid at the home of Everton manager Carlo Ancelotti.

Merseyside Police did not mention Ancelotti in their statement but said two men, wearing black waterproof clothing and black balaclavas, entered the property in Crosby at around 6.30pm on Friday night.

They were disturbed by Ancelotti’s daughter. Police said the occupants of the house were unharmed and enquiries are ongoing.

Ancelotti is not believed to have been home at the time of the incident.

The full police statement read: “We are appealing for information after a safe was stolen in a burglary in Crosby on Friday evening (February 12).

“We were called at 6.35pm to a report two males had entered a property on Hall Road East at around 6.30pm.

“The offenders were described as wearing black waterproof clothing, possibly with white writing on, and black balaclavas.

“The occupants of the house were unharmed.

“Officers attended and enquiries into the incident are ongoing. The property will be forensically examined and CCTV opportunities are being explored.” 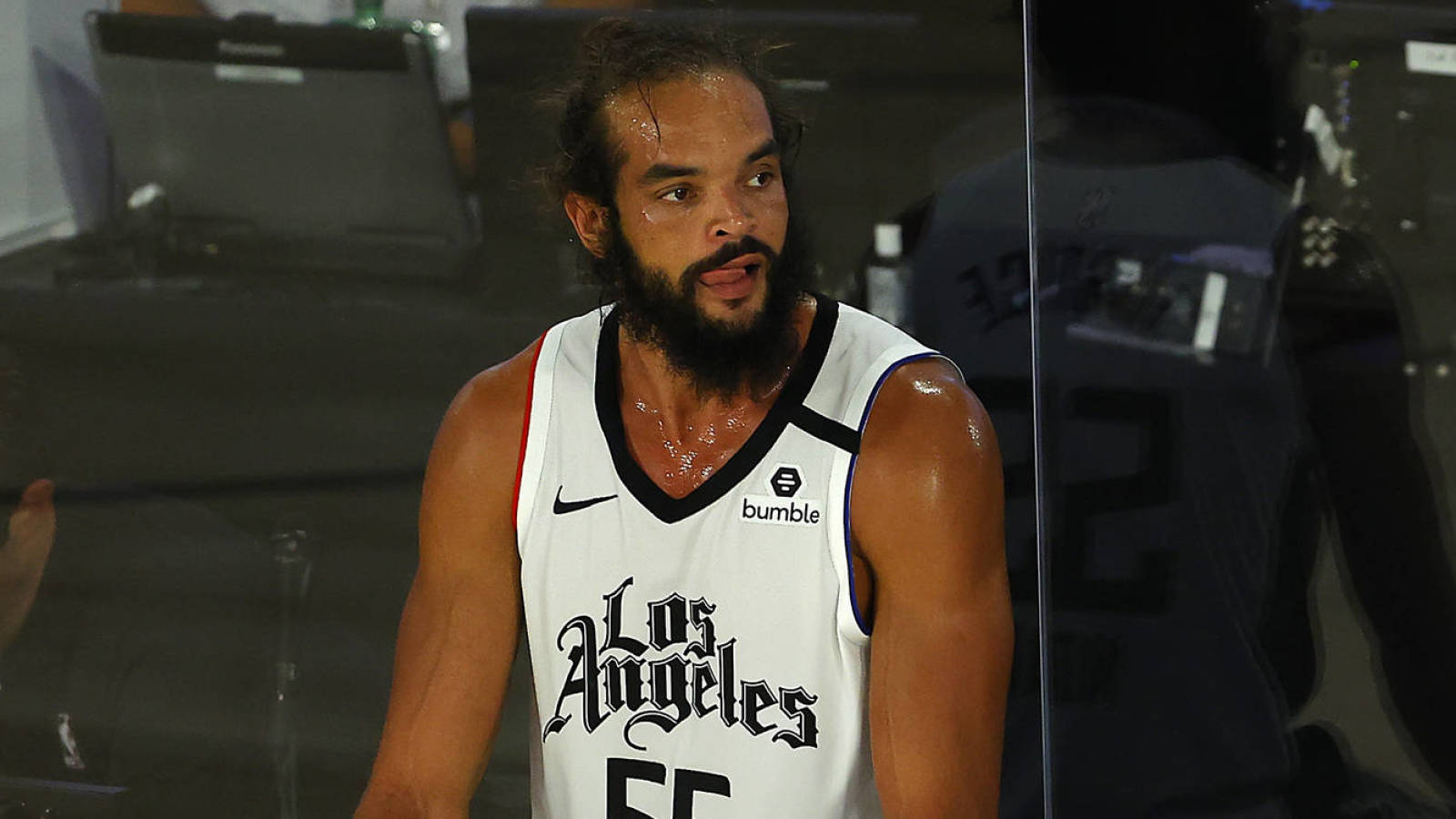 Report: Former Defensive Player of the Year Joakim Noah to retire after 13 seasons in NBA 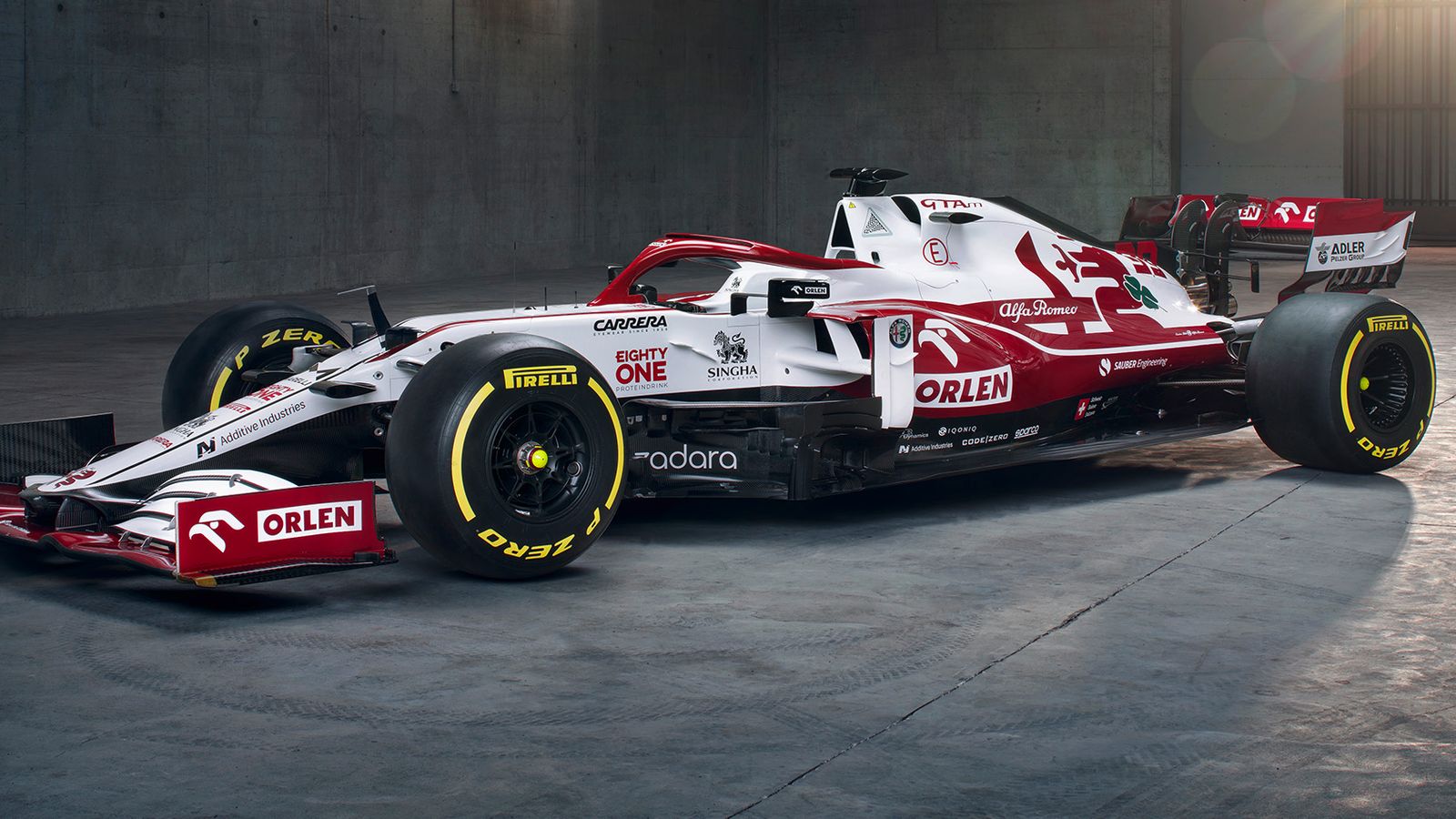