The Eagles deserve credit for getting actual value from the Colts in exchange for Carson Wentz and his massively bloated contract.

Carson Wentz’s roller-coaster tenure with the Eagles is over.

Philadelphia may not have gotten the guaranteed first round pick it originally coveted for its quarterback, but it should feel good about extracting meaningful value from the Colts.

There is actually a chance the Eagles will get a first-rounder in 2022 if Wentz meets certain conditions after his move to Indianapolis. Otherwise, they’ll receive a third-round pick in this year’s draft along with a 2022 second-round selection in exchange for Wentz.

Philadelphia has agreed to trade Carson Wentz to the Indianapolis Colts in exchange for a 2021 third-round pick and a conditional 2022 second-round pick that could turn into a first, league sources tell @mortreport and me.

Critics of the deal will correctly point out that’s miles less than the Detroit Lions were able to get from the Los Angeles Rams in the Matthew Stafford trade. The truth is Wentz was widely viewed to be severely damaged goods by the rest of the league.

Philadelphia did a nice job getting something of actual value in exchange for a quarterback who might never regain the form that made him a high-level starter for the Eagles.

This draft haul isn’t going to drastically alter the Eagles’ future, but it does give them a chance to surround Jalen Hurts with more offensive talent over the next several seasons. It also gives them the type of draft capital required to select a quarterback to overtake Hurts if things don’t go according to plan.

More importantly, Philadelphia effectively managed to extricate themselves from approximately $100 million of future salary owed to Wentz in this deal. This is clearly a solid transaction from Philadelphia’s perspective.

Indianapolis’ front office will justify this deal by saying it acquired a potential Pro Bowl quarterback without giving up a premium draft asset. That’s technically true, but the chances of Wentz recovering to that degree are slim.

The big reason why the Colts get a C- for this deal is they didn’t need to let the Eagles off the hook this easily. Waiting would have only heaped more pressure onto Philadelphia to lower its trade demands. They should have taken advantage of the Eagles’ need to dump Wentz’s salary by offering even less draft compensation.

It’s not a disastrous deal for the Colts, but it’s a rare misstep for a front office that’s done an exceptional job of building their roster carefully in recent years. 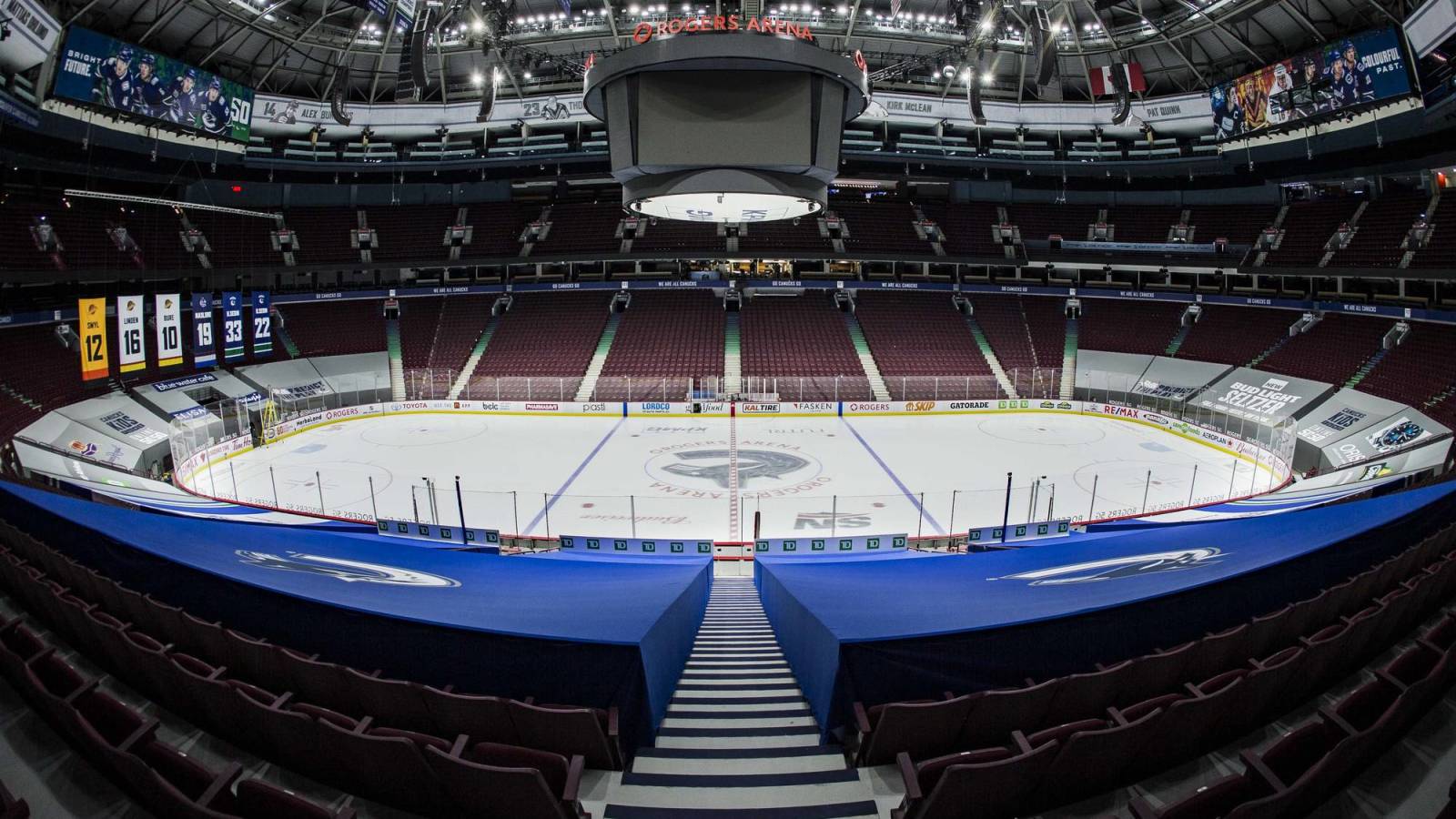 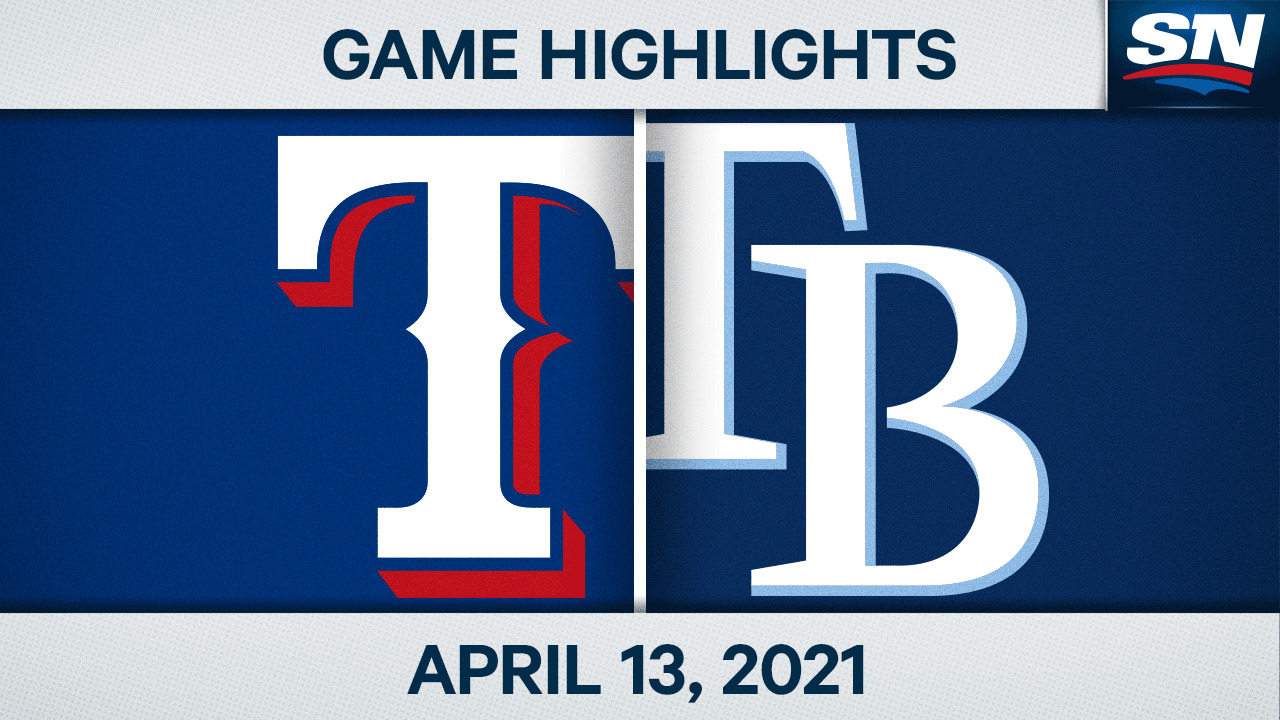 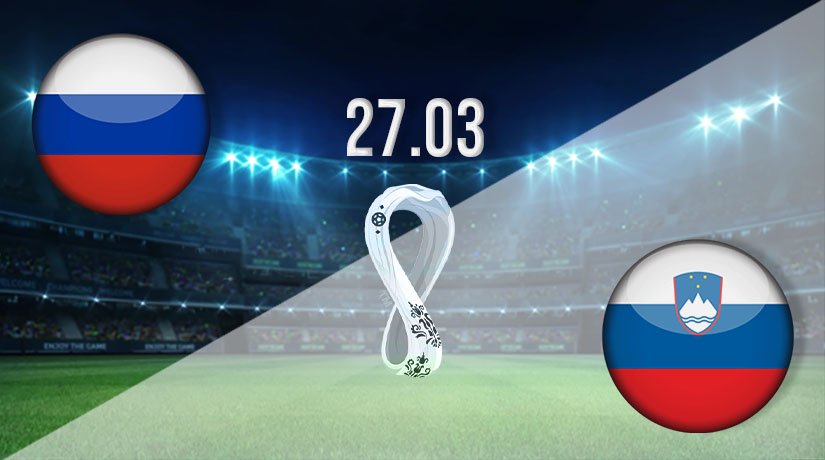 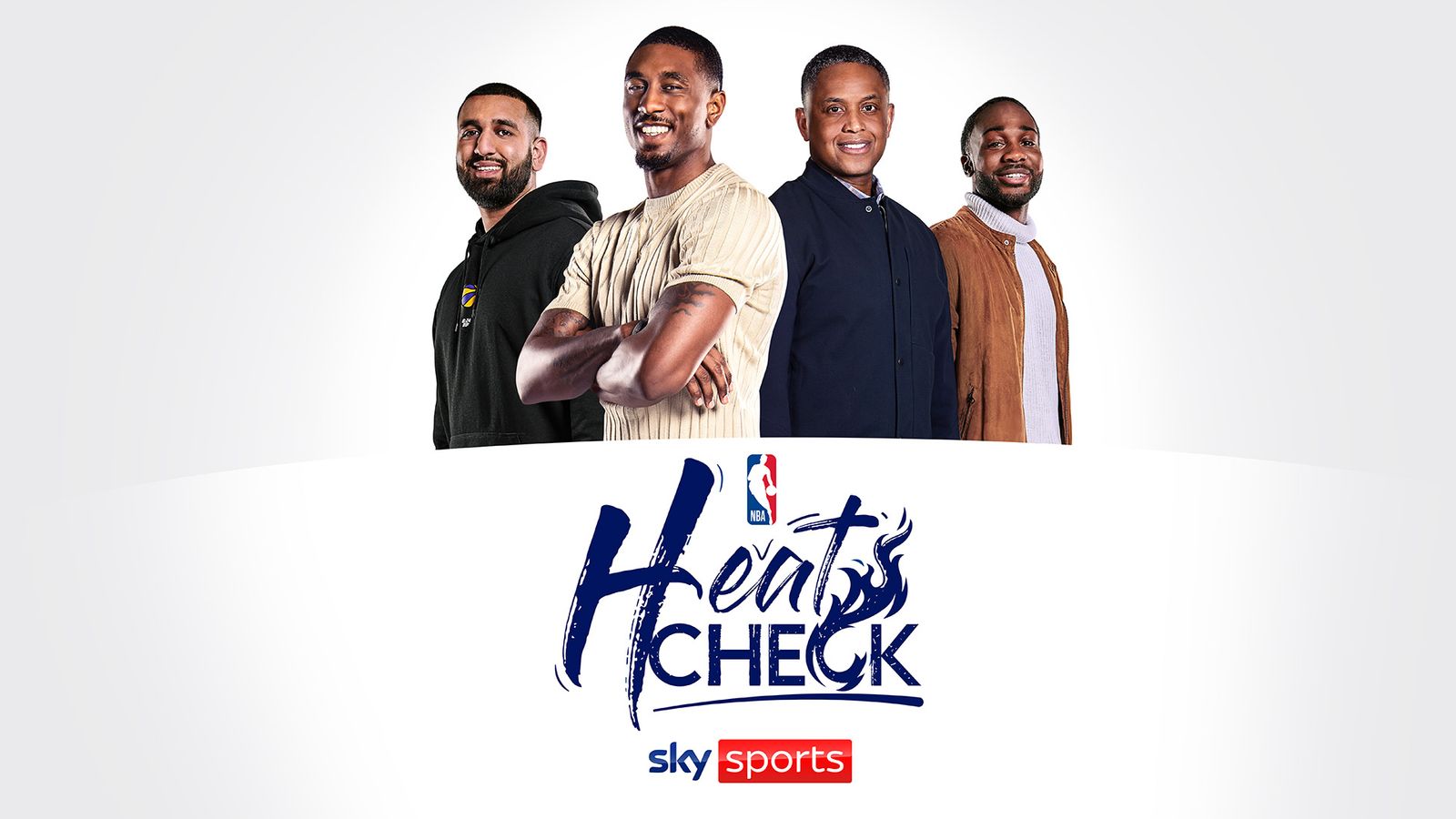 Heatcheck podcast: Will Jimmy Butler lead the Miami Heat back to the NBA Finals? Plus Anthony Edwards’ All-Star potential and best fit for Andre Drummond