Boston Celtics guard Marcus Smart is not expected to return before the NBA All-Star break.

This season has not been too kind to the Boston Celtics, specifically on the injury front. Guards Kemba Walker and Payton Pritchard were two guards that were sidelined with injuries. On Jan. 30, the depth took an even larger hit after Marcus Smart went down with a left calf strain in Boston’s game against the Los Angeles Lakers.

Those hoping for Smart to return shortly will have to show a bit of patience.

According to ESPN’s Adrian Wojnarowski, Smart is believed to be continuing rehab for his left calf heading into the NBA All-Star break from March 5-10. However, he expects to return to the team for the second half of the campaign.

Many Celtics fans were frightened after seeing Smart fall to the court in the aforementioned Lakers contest. As the Celtics attempted to go for a rebound, he clutched the back of his left leg, with viewers fearing it might be an Achilles injury. That was officially ruled out after further evaluation and diagnosed as a calf strain.

Prior to the injury, Smart was having a decent season. In 17 games, Smart was averaging 13.1 points, 6.1 rebounds and 1.8 steals a night (all career-highs), though he was only shooting 39.4 percent from the field and 31.1 percent from behind the 3-point line.

Since Smart has been sidelined, the Celtics have gone 5-7 and lost four of their last six games. On Sunday, Boston fell to the New Orleans Pelicans in overtime, 120-115. As of Sunday, the Celtics are now 15-15 on the season and hold the fifth seed in the Eastern Conference.

Boston fans, be patient. It is better for Smart to return at 100 percent if the team wants to stand a chance against the likes of the Philadelphia 76ers and Brooklyn Nets later on in the campaign. 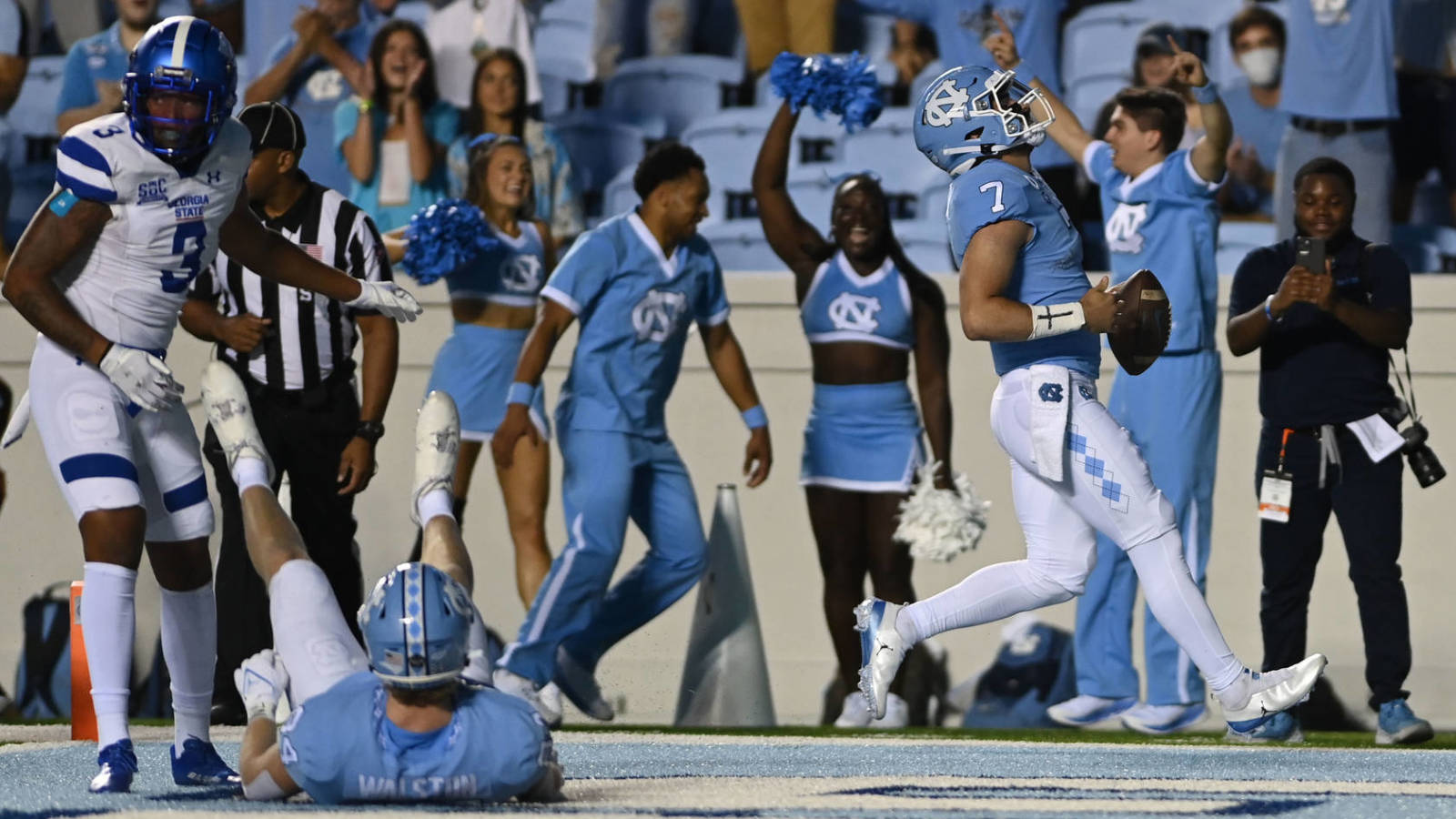 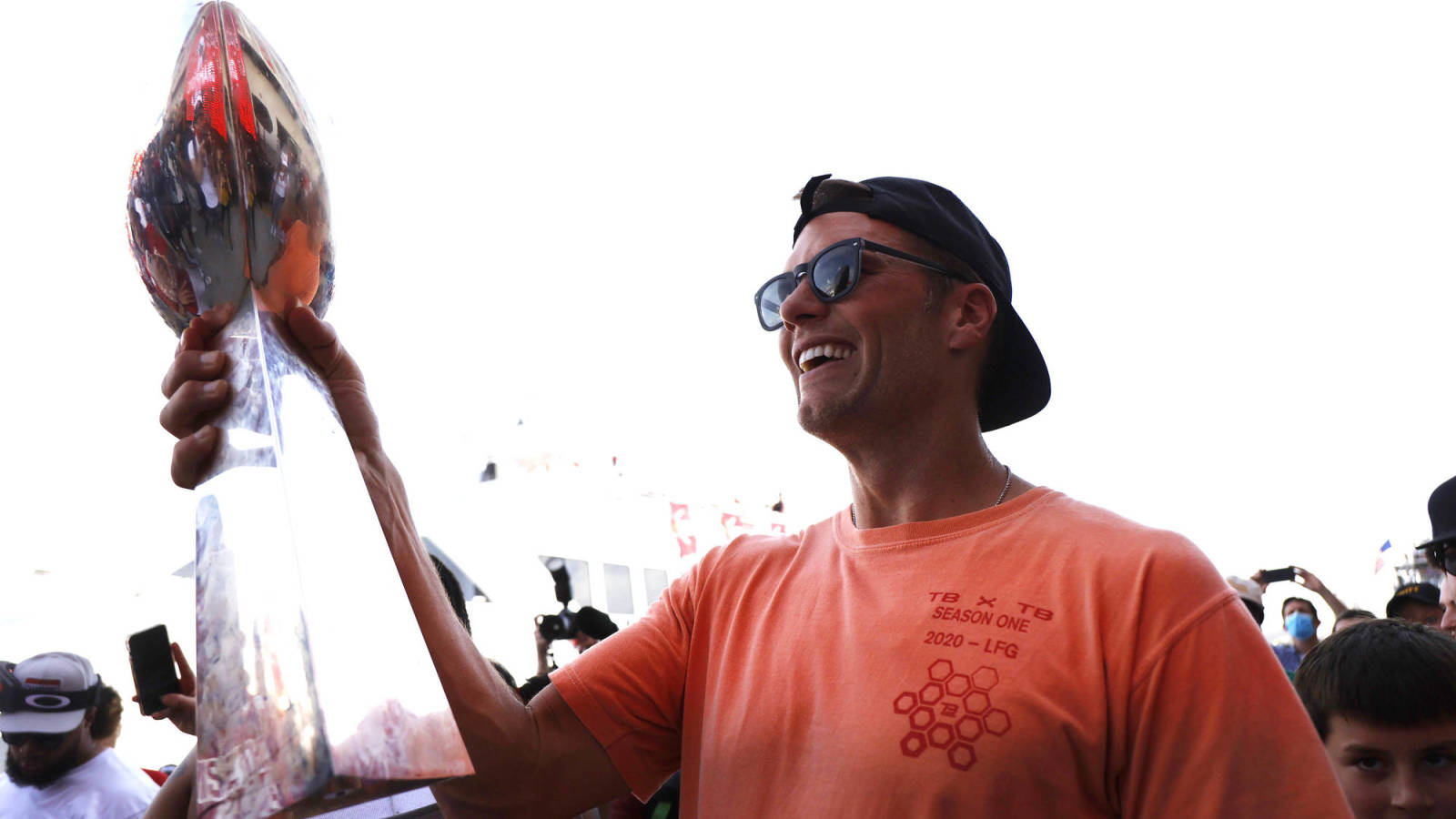 Tom Brady on Lombardi Trophy toss: ‘I was not thinking at that moment’

The Whiteboard: How often do NBA contenders beat other great teams? 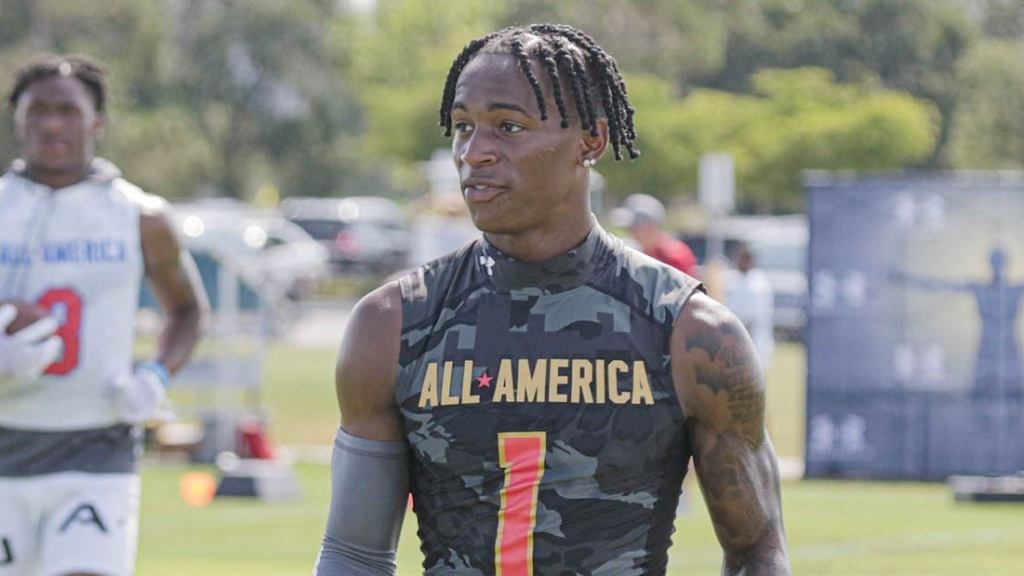