Tennis great Rod Laver Tuesday said Roger Federer will always be “the champion of his era” and expects him to win more tournaments even though Rafael Nadal is just three matches away from overtaking his 20 Grand Slam title haul.

The 39-year-old Swiss has been out of action for a year and shelved plans to compete in the Australian Open as he continues his recovery from two knee operations, targeting a comeback at Doha next month.

He won the last of his 20 Slams at Melbourne Park in 2018 and Nadal will go one better if he lifts the title on Sunday.

The Spaniard, 34, faces Stefanos Tsitsipas on Wednesday for a place in the final four of this year’s Australian Open.

World number one Novak Djokovic, 33, is also in the last eight and takes on Alexander Zverev Tuesday as he chases an 18th Grand Slam crown.

Laver praised Nadal and Djokovic but said Federer was still in his eyes the best.

“For me, I think Roger is the champion of his era,” he told Fox Sports from his home in California, with the 82-year-old unable to travel to the Australian Open, where the center court is named after him, because of the coronavirus pandemic.

“I think he’s certainly … you know, you look at his record and there’s a lot to say he’s the best of all time.

“But give some of the other guys a little bit more time, maybe they’ll come up and … be as good as Roger.

“Djokovic is certainly is on his way because he won a huge amount of tournaments and his consistency is amazing.”

Laver, the only player to win all four majors in the same season twice, and Federer have long shared reverence for each other.

The Laver Cup, pitting Europe against the Rest of the World, was established in 2017, driven by Federer to honor his hero’s legacy.

Laver said he had spoken with the Swiss star about how much longer he had left in the game.

“Roger, when I chatted to him the past year or so, he thought he’d play his best until he’s 40 and I think he’s pretty much on it,” Laver said, with Federer’s milestone birthday coming in August.

“Unfortunately, you know, his knee has been giving him some trouble. So he had an operation on the knee that will set him in good position.

“I wouldn’t think too much about him winning the French,” he added. “But I think Wimbledon is certainly going to be there and the US Open. I think he can win more tournaments.

“He loves to play, loves to compete. He loves the environment he’s in.”

Ind vs Eng Pink-ball Test: 5 on-field contests to watch out for

What Urban Meyer told Trevor Lawrence before his Pro Day 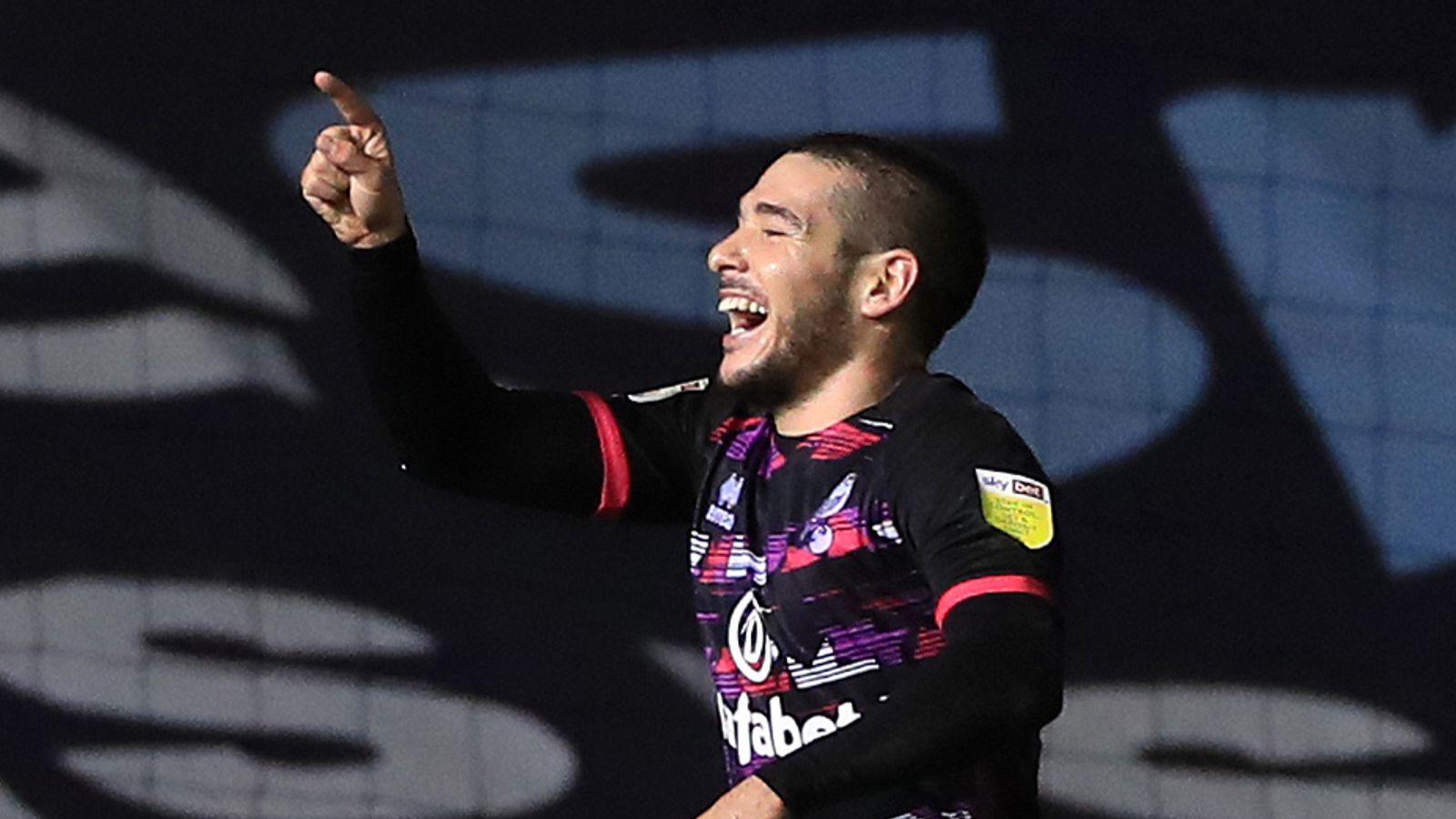