Many a Champions League night at the Nou Camp has been about the irrepressible Lionel Messi, but, against PSG, he was well and truly upstaged by Kylian Mbappe’s stunning performance.

As early as the second minute, the French forward was giving the Barcelona defence a fright with his pace and from then on, every time he got the ball, he caused Ronald Koeman’s side problems.

It was a performance that drew special praise from Barca forward and international team-mate Antoine Griezmann. “Kylian Mbappe had a great night,” he said. “PSG has a great star for the future, who will be at the level of Leo Messi or Cristiano Ronaldo.”

And it is hard to argue.

Of players with 20 or more goals in the UEFA Champions League, Paris Saint-Germain’s Kylian Mbappe has netted the highest proportion in away matches (71 per cent – 17/24).

In the absence of Neymar and Angel Di Maria, who were missing through injury for PSG, Mbappe went on to produce three fine finishes to become only the third player to score a treble in the competition against Barcelona, after Faustino Asprilla for Newcastle and Andriy Shevchenko for Dynamo Kiev (both in 1997) and the first player to score a hat-trick against the Spanish club in the knockout phase.

⚽⚽⚽ Kylian Mbappe is only the second player to score a #UCL hat-trick against Barcelona at Camp Nou and the first since Andriy Shevchenko for Dynamo Kiev in November 1997 pic.twitter.com/x7noVB7QXy

But on what was a truly special night for PSG, he could have had more goals but for some fine saves from Marc-Andre Ter Stegen.

With 110 goals now to his name, the 22-year-old is already PSG’s third highest goalscorer in all competitions, overtaking Pauleta (109). Now only Edinson Cavani (200) and Zlatan Ibrahimovic (156) have netted more for PSG, but, if he stays at the club those records will not be intact for long.

He has also drawn level with Zinedine Zidane with eight goals in the list of the top goalscorers in the Champions league knockout stages, with just Thierry Henry (12) and Karim Benzema (18) ahead of him.

The sky is the limit for Mbappe, who confirmed himself as football’s best young player with an astonishing performance that Messi himself would have been proud of.
Oliver Yew

“Yesterday, at training, he asked me how many times I had won at the Camp Nou. Once, I told him. He replied to me: tomorrow, we are going to win a second time. He is a top player.”

Liverpool return to form on the big stage

The result was as good as Jurgen Klopp would have hoped for against the second-best side in the Bundesliga but it was Liverpool’s performance in beating RB Leipzig 2-0 in Budapest that will have satisfied him most. His erstwhile out-of-form team were back doing what they do best – playing at a high tempo, forcing errors with their pressing, and finishing ruthlessly.

The big players delivered, the ones who had perhaps been under most scrutiny. Alisson had erred in each of the previous two matches but was decisive in the right way here, rushing from the goal to deny Christopher Nkunku when one-on-one in the early stages of the second half. The score was goalless and who knows how that might have altered it all.

There had been signs against Leicester as the champions dominated the first half but such is the fragility at the moment that everything unravelled in the second half. In Hungary, Liverpool found themselves on the other side of those margins – shrugging off the sight of Dani Olmo hitting the post early on and that second-half scare to punish Leipzig’s profligacy.

Mohamed Salah and Sadio Mane each raced clear to find the net soon after. Both were capitalising on errors but the opener, in particular, came as a result of pressing in the middle of the pitch. Leipzig were hurried and the mistake came. It was classic Liverpool once more.

Salah and Mane have not scored in the same game at Anfield all season but there will be renewed hope after this that Everton might just get the treatment at the weekend.

That will be a big game for local boy Trent Alexander-Arnold, of course, and he too goes into it with renewed confidence after one of his more impressive performances of the season.

The Champions League now represents Liverpool’s only hope of silverware but the fear was that their form was nowhere near good enough to contemplate that possibility. Even now, it must be said that there are strikers capable of exposing Jordan Henderson’s inexperience in the centre of defence more efficiently than Hwang Hee-Chan did in stoppage time.

But this was a reminder of the quality within the team, nevertheless. Something for Klopp to build on. Victory over Everton on Saturday could change the mood at the club completely.
Adam Bate

Many supporters of Premier League clubs will have been watching on bemused as Dayot Upamecano, regarded as one of the most promising young defenders in European football, endured a torrid evening at the back as Liverpool’s intensity overwhelmed him at times.

Liverpool themselves were among a host of clubs linked with the France international centre-back before his move to Bayern Munich was confirmed. Manchester United fans had been hoping that he might prove to have been the answer to their defensive problems too.

But that excitement dissipated after an underwhelming display in a 5-0 defeat at Old Trafford in October and his reputation among English fans will not have been enhanced by this effort either. Upamecano’s distribution was shoddy throughout. He appeared rushed and even lost possession of the ball inside his own area at one point in the second half.

Regular Bundesliga watchers will know exactly why Bayern Munich identified him as their man for the long term and a couple of under-par performances are not going to tarnish his reputation for long. But the best players will inevitably be judged by what they deliver in the biggest games. This was a chastening experience up against Roberto Firmino and the rest.
Adam Bate 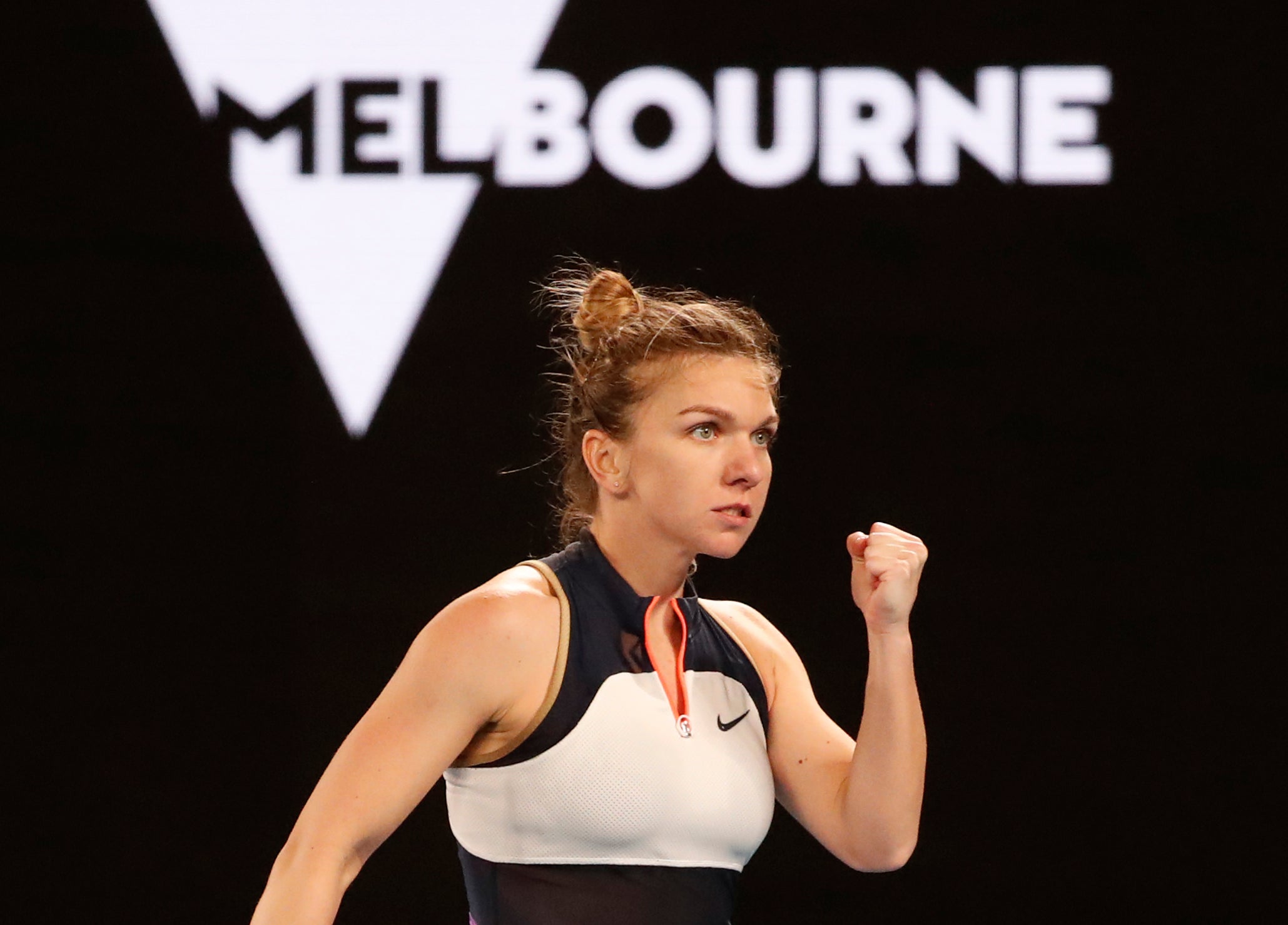 KAR vs UP Vijay Hazare Trophy 2021: All IPL Stars from KKR, SRH, RR, RCB, MI, CSK who will be in action during Karnataka vs Uttar Pradesh match 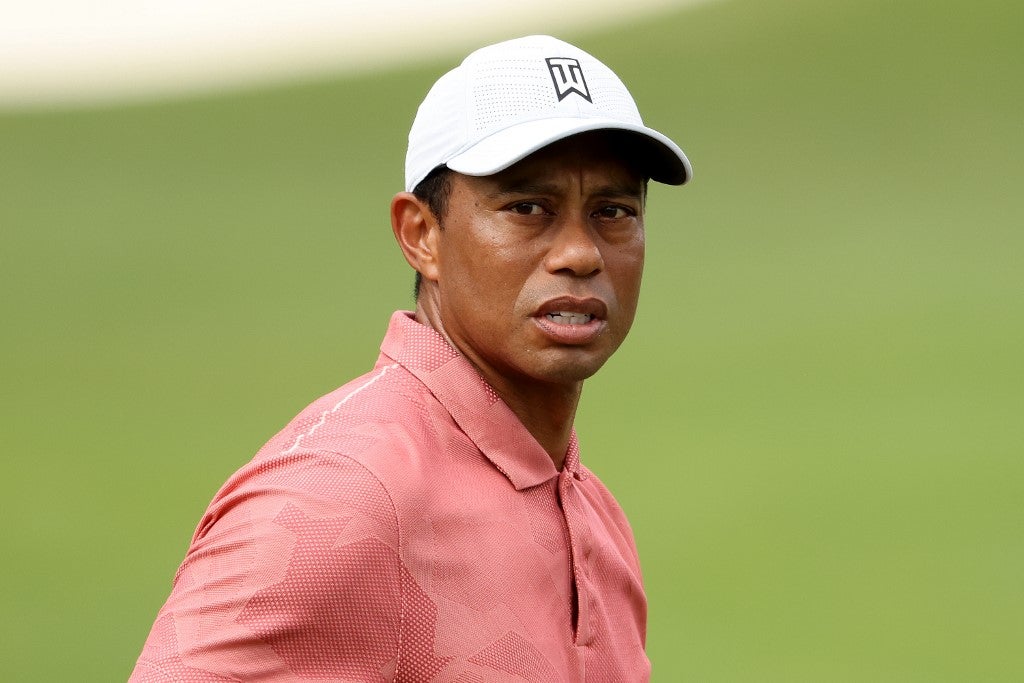