Nigel Pearson had an immediate impact as Bristol City boss as he saw his new side beat Middlesbrough 3-1 at the Riverside.

​​​​​​The former Leicester and Southampton manager, who will officially take charge on Wednesday, watched from the stand as City ended a seven-game losing run with three goals in 16 first-half minutes.

Famara Diedhiou scored the first two, heading home Adam Nagy’s cross and firing home a shot from just inside the area, and then set up the third as he flicked on to send Nahki Wells racing clear of the Boro backline.

Dael Fry pulled a goal back for Middlesbrough with 10 minutes remaining.

Teemu Pukki scored twice to put Norwich 10 points clear at the top after a 3-1 win at Birmingham.

Pukki also missed a penalty before Ivan Sanchez’s equaliser, but the Finnish striker had the last laugh with his 17th goal of the season.

Oliver Skipp added a third after a breakaway with virtually the last kick of the match.

Goals from George Edmundson and Martyn Waghorn saw Derby ease to a 2-0 victory over 10-man Huddersfield.

The visitors had Jaden Brown sent off late on for a second yellow card after he brought down Jason Knight as they slipped to a seventh defeat from their last 10 Championship games.

Basement side Wycombe boosted their survival bid with a 1-0 win over Reading.

Fred Onyedinma’s poacher’s effort earned Wanderers just their fifth win of the season and left them eight points from safety.

They lost Ryan Tafazolli to a red card, while Reading’s Lucas Joao and Wycombe’s Uche Ikpeazu both missed penalties.

Nottingham Forest put further distance between themselves and the drop zone courtesy of a 1-0 win at Rotherham.

Ryan Yates struck the decisive goal in the second half to seal victory.

A stoppage-time equaliser from George Evans cancelled out Elijah Adebayo’s opener as Millwall snatched a 1-1 draw at Luton. 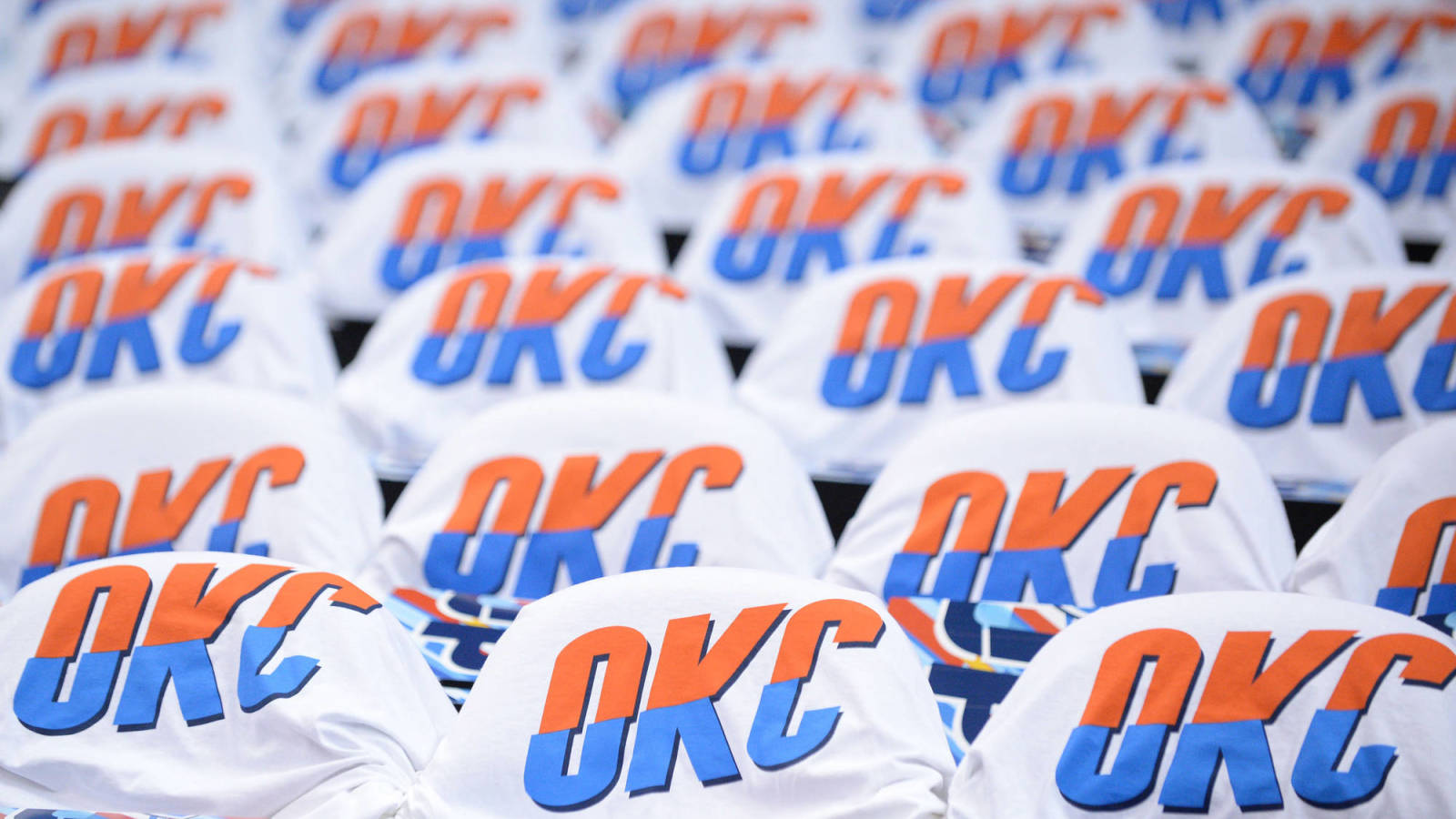