With the Kansas City Chiefs releasing both starting offensive tackles Eric Fisher and Mitchell Schwartz on Thursday morning, that means it is Lucas Niang’s time to shine. Washington Football Team defensive end Chase Young had the nicest things to say about Niang earlier in the week.

Young remembers his sophomore season at Ohio State very well. He was blown away with how solid of an offensive tackle Niang was for the 2018 TCU Horned Frogs. Though he was only a three-star recruit out of New Canaan, Connecticut, Niang was second-team all-conference that year. A torn hip labrum brought his senior season in Fort Worth to an end prematurely in 2019.

Had Lucas Niang been healthy, he would have been a top-60 pick in 2020

Niang fell to the Chiefs in the third round of the 2019 NFL Draft at pick No. 96. While he opted out of the 2020 NFL season due to COVID-19 concerns, he should be ready to rock ahead of his first meaningful campaign with the two-time defending AFC champions. Had Niang played last season, maybe the Chiefs would have stood a chance vs. the Tampa Bay Buccaneers in Super Bowl 55?

Overall, this is a prove-it campaign for Niang. He built up a lot of equity from his 2018 junior season at TCU. However, that was three years ago and football is a “what have you done for me lately?” type of business. If he is up for the challenge, there will be ample opportunities for Niang to take one of the two starting offensive tackle spots previously occupied by Fisher and Schwartz.

If Niang had Young’s respect in college, maybe he can earn it from the AFC West pass rushers?

Oklahoma football: Nebraska receives wrath of Twitter for trying to back out of Sooners game 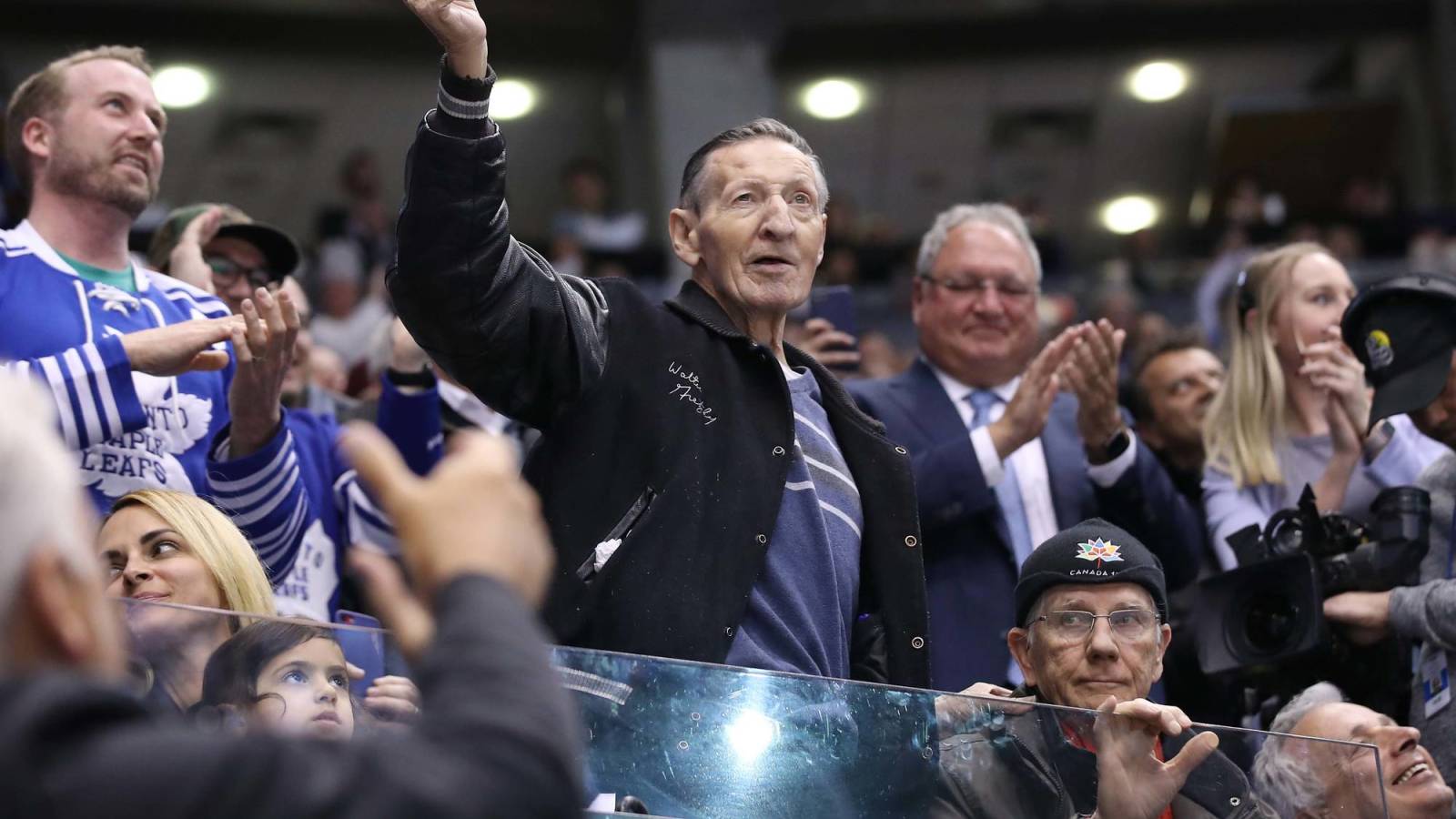 Packers: Is this Michigan football star what Green Bay is looking for? 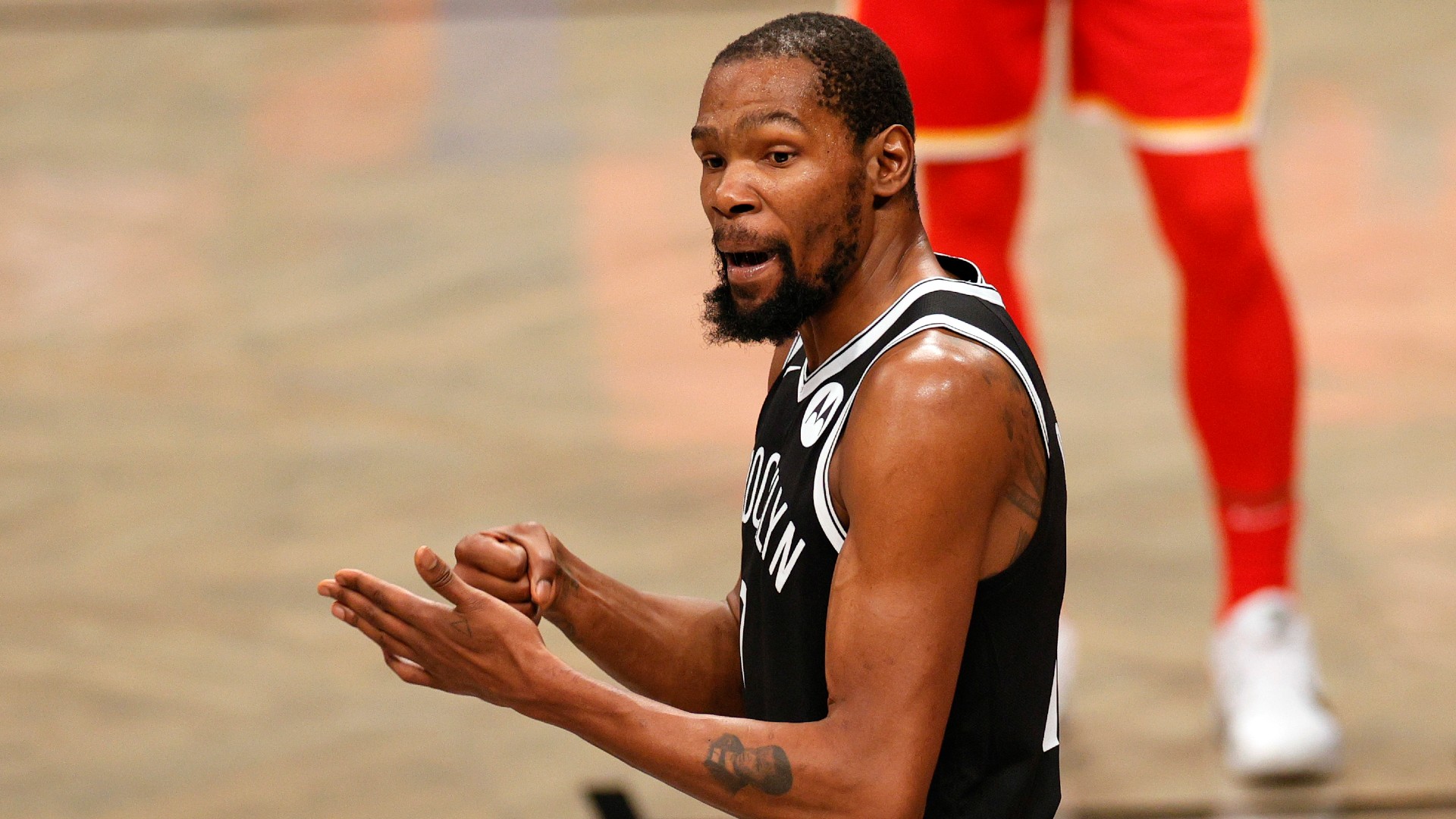