Timo Werner finally ended his Premier League goal drought as Chelsea eased past Newcastle with a 2-0 win to move into the top four.

The hosts, who named Kepa Arrizabalaga in goal for his first league game since October, took the lead in the 31st minute when substitute Olivier Giroud – on in place of the injured Tammy Abraham – struck from close range.

Werner (39) then doubled the advantage eight minutes later, ending a run of 14 games without a goal in the league.

1000 – Timo Werner has scored his first Premier League goal for Chelsea in exactly 1000 minutes – since netting against Sheffield United in November – ending a run of 31 attempts without finding the back of the net in the competition. Relief. #CHENEW pic.twitter.com/1DaodRBhBU

After the break, Arrizabalaga was called into action on a couple of occasions, saving Jonjo Shelvey’s free-kick before keeping out Joe Willock’s header, but Chelsea were comfortable as they secured a fourth straight league win under Thomas Tuchel.

Victory sees Chelsea move above Liverpool and West Ham, who beat Sheffield United 3-0 earlier on Monday, to move into fourth. They remain unbeaten in six games in all competitions since Tuchel’s arrival at Stamford Bridge.

Meanwhile, Newcastle stay 17th but they are now seven points clear of the relegation zone.

How Chelsea eased to victory…

Tuchel sprung a surprise before kick-off, naming Arrizabalaga in goal in place of Edouard Mendy, but the Spanish goalkeeper was a bystander for much of the first half as Chelsea dominated.

Dwight Gayle cleared Cesar Azpilicueta’s goal-bound header off the line before Abraham headed wide at the far post after being picked out by Mason Mount.

Abraham was then brought down in the penalty area by Jamaal Lascelles, who was deemed to have got the ball by referee Peter Bankes, but the Newcastle defender did also catch the Chelsea striker. Abraham, who was seemingly in a lot of pain, attempted to run the injury off but he was forced off shortly afterwards with an ankle injury

Man of the match: Timo Werner.

Grioud came on for Chelsea and their dominance continued as Werner poked wide at full stretch after Marcos Alonso’s header back into the Newcastle penalty area.

They eventually took the lead just after the half-hour mark as Karl Darlow spilled Werner’s cross to gift Giroud a simple finish from close range.

🎯 Olivier Giroud has scored on his 100th appearance as a PL substitute. Only Jermain Defoe (24) has scored more PL goals as a sub than Giroud (21) pic.twitter.com/54mYNY7NVE

Werner then ended his goal drought, tapping in at the far post after Giroud had failed to connect with a corner at the near post.

Willock tested the Chelsea goalkeeper late on with a powerful header from Ryan Fraser’s cross, but the Spaniard was equal to the task as the hosts eased to victory.

Newcastle have lost six of their last seven away Premier League games (W1) after losing just one of the six before that (W2 D3).

Man of the match – Timo Werner

⭐️ Man of the Match, Timo Werner
4 shots, 1 on target, 1 goal
2 chances created
11 touches in opposition box (most in match)
🔵 He has the most PL goal involvements for @ChelseaFC this season – 10 (5 goals, 5 assists)#CHENEW pic.twitter.com/pceGpitMXH

Sky Sports’ Andy Hinchcliffe: “The man of the match has to be Timo Werner. He completely changed the complexion of the game. He has made one, scored one, and he does deserve a goal. His recent performances have been excellent. He is brave, he is always wanting to make use of the ball and make things happen. I am just really pleased for him that he has been able to find the back of the net, finally.”

Chelsea are back in action on Saturday, February 20 when they travel to St Mary’s to face Southampton in the Premier League; kick-off 12.30pm. 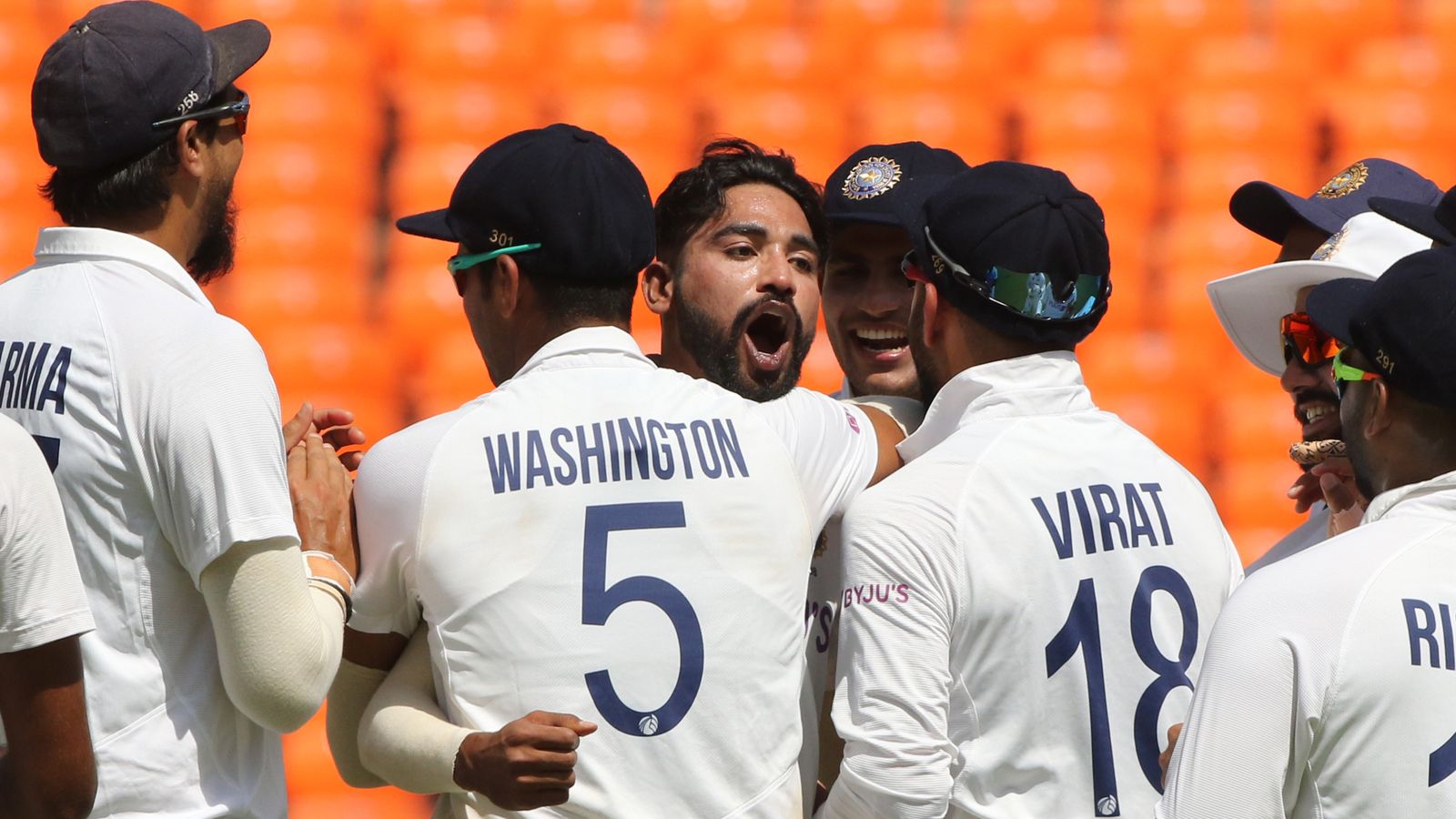 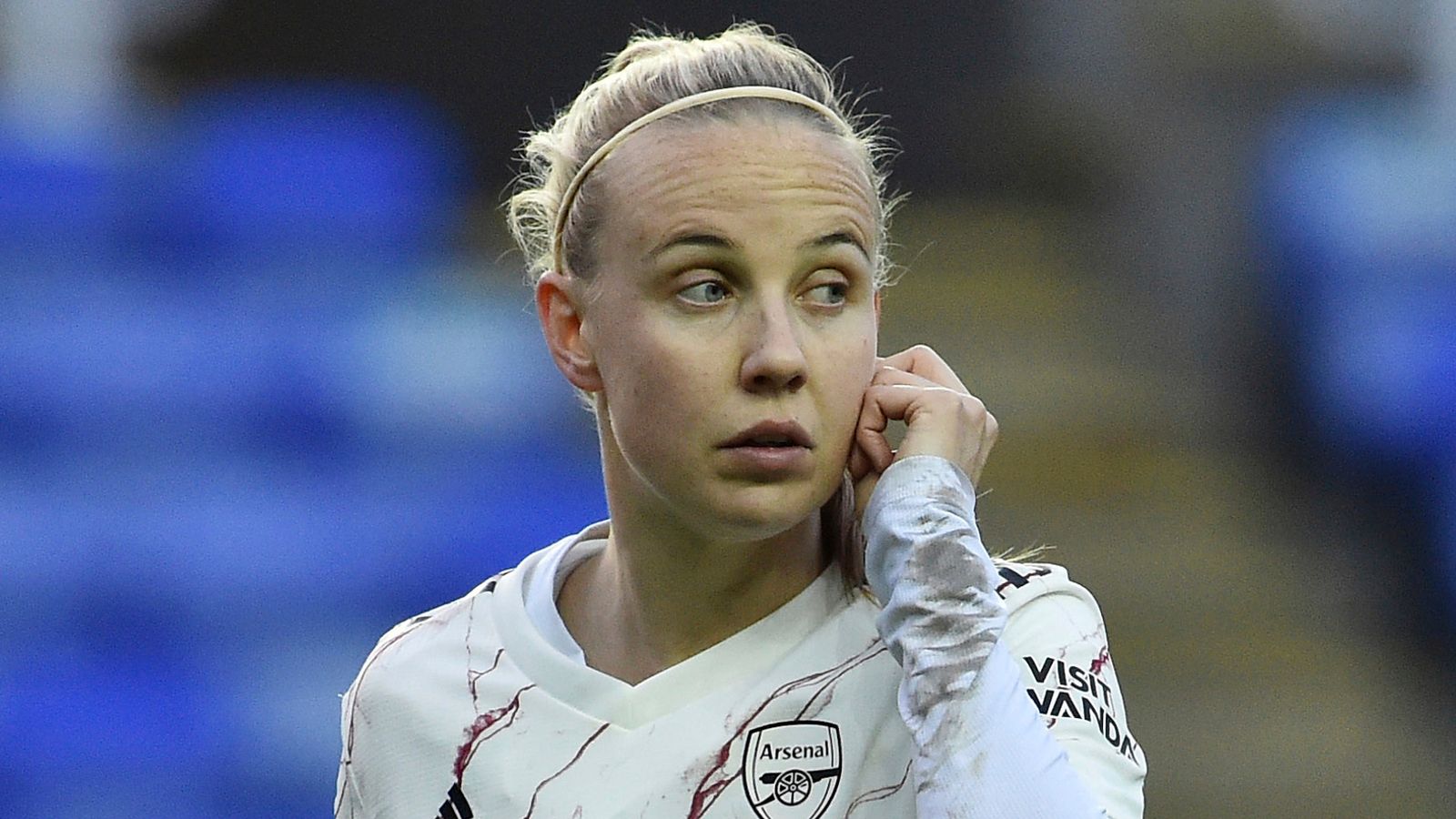 Beth Mead and Millie Turner called up by England Women, as Fran Kirby and Millie Bright drop out due to injury 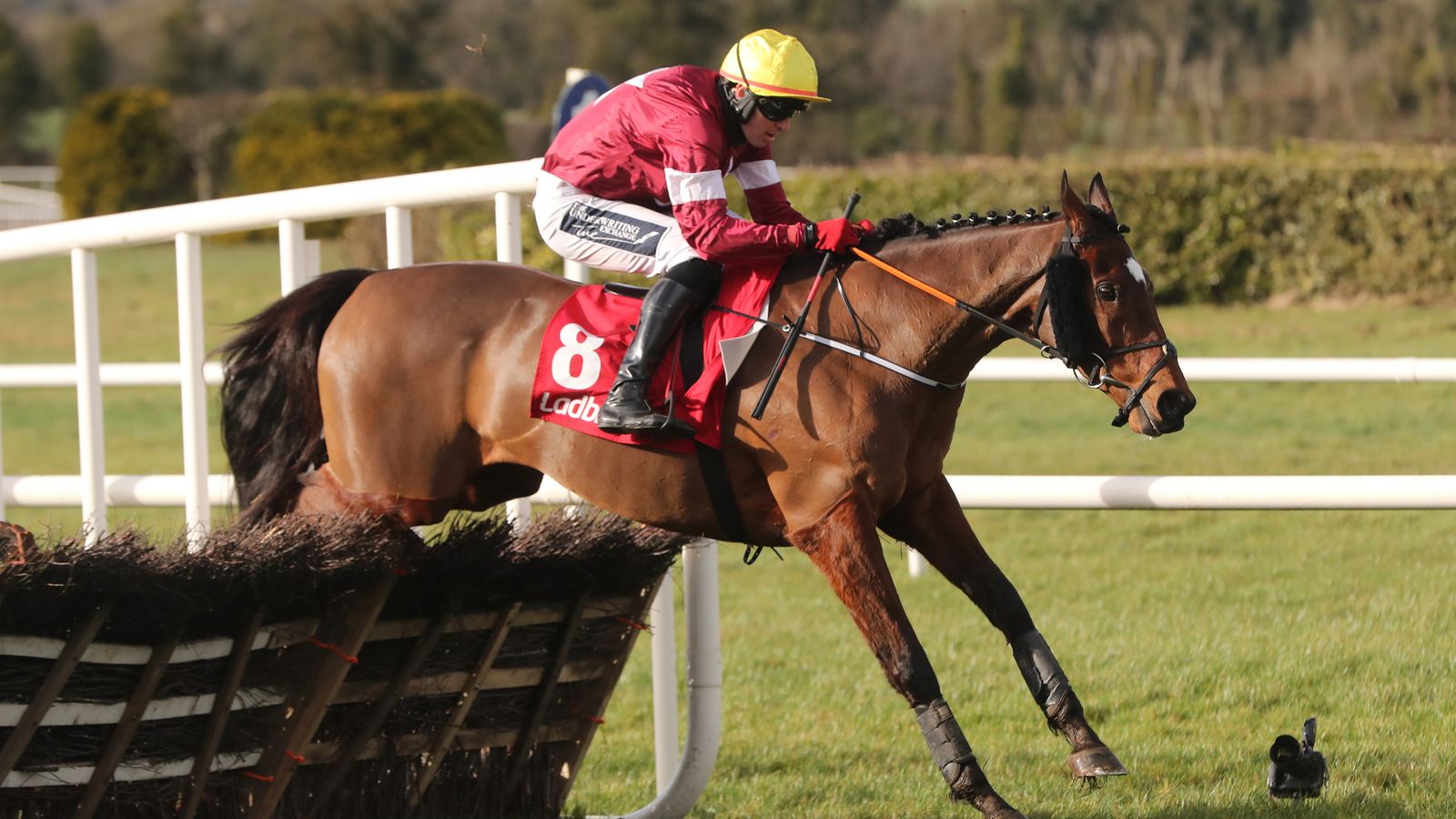