It was a memorable weekend for Chelsea, as they reached their fourth FA Cup final in five seasons with victory over Manchester City. Their attention switches back to the Premier League on Tuesday evening as they welcome Brighton to Stamford Bridge.

Chelsea return to domestic action on Tuesday evening, but in truth, there will not be much talk surrounding the game after the revelations made regarding the Blues and their involvement in a potential breakaway from the Premier League. The Blues are fifth in the league standings coming into the game at Stamford Bridge, and could move up to third with a home victory. Chelsea have been in decent form recently, as they have won three of their previous five. Confidence will be at a high following recent cup performances, as Chelsea have progressed through to the semi-finals of the Champions League, and reached the final of the FA Cup. The Blues beat Manchester City last time out to reach the final of the domestic cup competition. Hakim Ziyech scored the only goal of the game to see off City.

Brighton still have a tense conclusion to the season, as they will need points to maintain their Premier League status. The Seagulls are just six points off the relegation places coming into this game. They would have been thankful that the gap wasn’t slimmer after the past weekends games, as neither Fulham or Burnley managed to get a win. Brighton are in better form than both sides they are in competition with, as they have lost just once in their last four. However, the resurgence of West Brom will be a slight concern for them. The Seagulls likely need two more wins to secure their status in the top flight.

Chelsea have lost just once against Brighton throughout their history. The one win for the Seagulls came back in January 1933. Since then, the Blues have won 12 of the 14 fixtures between the sides. Chelsea won the meeting between the sides earlier in the season 3-1.

Brighton got a first league draw against Chelsea last season, but their record at Stamford Bridge leaves a lot to be desired. The Blues will be high in confidence coming into this fixture, and it looks incredibly hard to see past them getting the three points.

Make sure to bet on Chelsea vs Brighton & Hove Albion with 22Bet! 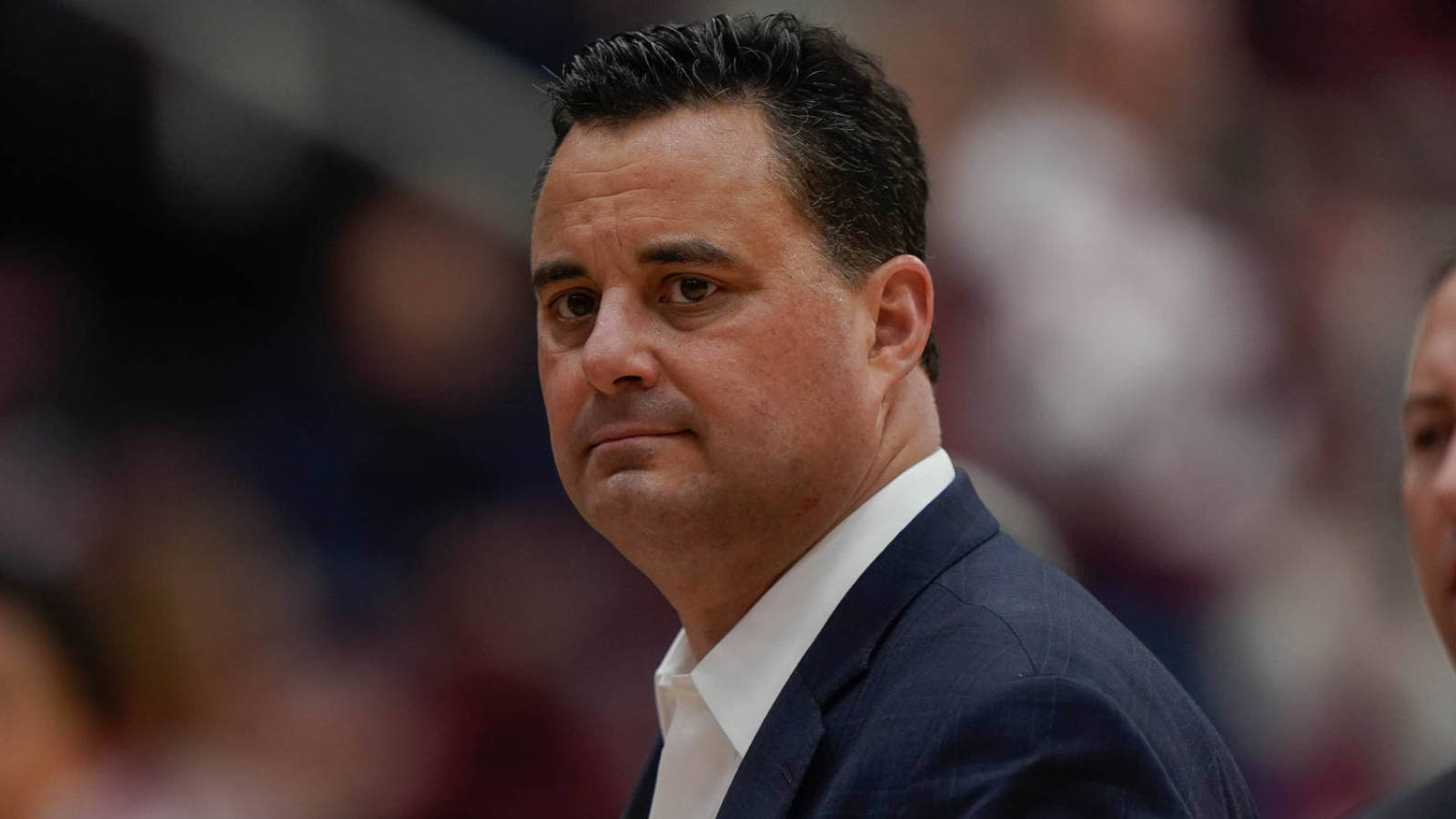 Arizona president hints that school could stick with Sean Miller 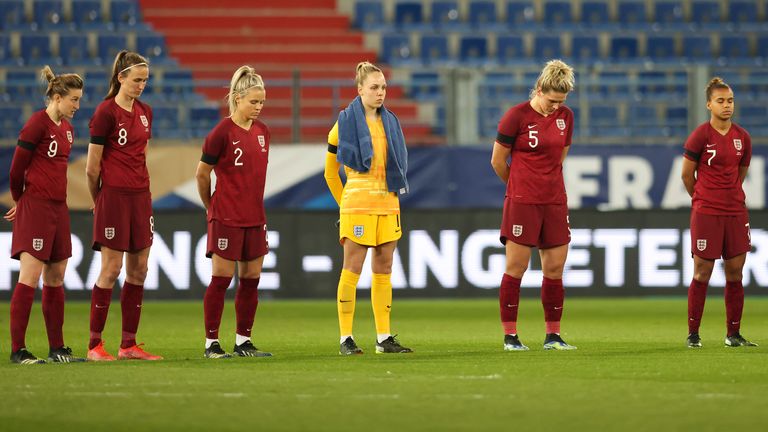