Andrew Thornton has made the seamless transition from jockey to Sky Sports Racing presenter and his easy-going down-to-earth manner has ensured he is as popular in front of the camera as he was in the saddle.

The former top jumps jockey, who became one of a select group when riding his 1,000th winner on Kentford Myth at Wincanton in December 2016, joined the presenting roster following his retirement in June 2018, and brings an extremely knowledgeable and likeable manner to our screens.

His ability to cajole characters from all spectres of the racing community ensures that viewers are some of the best-informed when it comes to that all-important decision of having a wager.

It’s not surprising that Thornton has honed his skills to the Northern racing scene as he is home-bred from Barnard Castle in Durham County and commenced his love affair with racing when hardly out of short trousers when making the 15-mile journey to Leasingthorne to gain experience with the legendary W A Stephenson.

Andrew’s first recollection of the Cheltenham Festival was when at prep school at Hurworth House near Darlington.

He said: “The Cheltenham Festival, like for everyone who follows jump racing, has always been magical to me and I remember my teacher Mr Nicholls loved his racing and we always had a £1 each on the Champion Hurdle and the Gold Cup. I remember having my pound on Bregawn to win the 1983 Gold Cup and my first deep interest was when Dawn Run won the 1984 Champion Hurdle.

“See You Then was a great favourite and won his first of three Champion Hurdles two years later with my support and I was gaining experience in my spare time with W A and The Thinker was a fond memory as I remember it was snowing and the start was delayed but he raised the roof back home when he won under Ridley Lamb in 1987.”

Andrew rode his first winner Wrekin Hill at his local track Sedgefield in November 1991 and his early career fortunes ensured that his Festival meetings were spent there and at the likes of Hexham and other off-the-beaten-track venues. However, after steadily building his career, a first ride at Cheltenham in March 1996 brought with it a fairytale success.

Thornton recalls: “Strangely enough the first ride I had at the track was for W A on Fettucine who won in October 1992 and had to wait another four years for my first ride at the Festival. That was for Captain Tim Forster and was Maamur in the Ritz Club Trophy Handicap.

“I used to ride out for him on a Tuesday and he had moved from Letcombe Bassett to Ludlow. We schooled a few horses that were going to run at a point-to-point meeting in the West Country and all the talk was whether they were going to run in the Confined or the Mixed Open. All through breakfast there was no talk of Maamur and the Captain just said he would see me at Cheltenham later.

“In one respect it stopped me from getting too nervous and mulling it over and Captain Forster just treated it like just another race. When you think what it takes to get into the Ritz Club (Ultima Handicap Chase nowadays), he had a long handicap weight of 9st 6lb and carried 10st and he had won the Forbra Gold Cup at Ludlow 10 days earlier and would you believe there were only 10 runners in the race at Cheltenham that day.

“He was owned by Mrs Jean Wood and I remember the favourite Unguided Missile coming down the hill but all I had in my mind was that he wouldn’t get up the hill. He was a flat-track three-miler, and we jumped the last and stayed on strongly up the hill.”

Maamur won the race by seven lengths at odds of 13-2 but there was little trepidation about the second of three winners at the Festival in 1998 which was the Ferdy Murphy-trained French Holly in the Royal & Sun Alliance Novices’ Hurdle.

The Sir Ivor gelding had won his novices’ hurdles at Ayr in November and Haydock in December in good style but took a major step up in class when venturing to Sandown Park for the Tolworth Hurdle.

French Holly confirmed his position as the leading novice when slamming Grey Shot 14 lengths and, despite not jumping as well as he could on quicker ground when winning the Sidney Banks Memorial at Huntingdon in February was sent off the 2-1 favourite for the two-mile-and-five-furlong event.

Andrew said: “He was the best hurdler I rode through my career by a lot more than a country mile and he was the banker of the meeting. Things were going well for me at the time and I was lucky to get on him at Ayr and Ferdy and the owner asked if I would ride him all year. I said I would stick with him whatever and we won at Haydock and then the Tolworth and the Sidney Banks where the ground was a bit sharp.

“He went to Cheltenham and you wouldn’t see an easier winner at the Festival. I went down the middle all the way round and just kept him out of trouble. I gave him a kick in the belly turning in and he absolutely flew and won the Sun Alliance by 14 lengths from Torboy.”

That evening Thornton returned to his home in Lambourn for a brief celebration with some friends and a couple of glasses of champagne, but the real cork popper was then less than 24 hours away.

Fresh as paint and still buzzing after the Sun Alliance success, Andrew was brimful of confidence for the chances of his mount Cool Dawn in the Cheltenham Gold Cup.

“I had won three on him that season at Ascot – winning in November, December and January and I had ridden See More Business to win a King George and people asked me about the chances of both.

“They were completely different types of horse, but See More Business was an 11-2 shot and Cool Dawn was 25-1 and that was on the back of being pulled up at Sandown – a course which the horse hated. His preparation went so well but what was I to know about winning a Gold Cup as I had never ridden in one before?

“But for his Sandown run he would have been at shorter odds, but I remember being in the paddock with Robert Alner and Dido Harding and when you looked through the race there was a bit of pace in the race.

“Robert asked if we should maybe bide our time, but I just looked at him and said don’t change it if doesn’t need fixing. He had always made the running and that’s what he liked to do, and he just said I will leave it to you. I went out as fast as I could over the first two and to be fair to the horse he was like a greyhound out of the traps.

“I was 24 then and you just don’t have fear and I was full of confidence. I must have walked the track with John Francome one day and I can always remember him saying when you jump the open ditch (the sixth last) it just starts to go uphill before you turn the corner and he said if you get a chance just try and fill him up especially if you’re on a front runner.

“I remembered those words and after the fifth last it is downhill before you hit the hill. I was probably two or three lengths clear and when you get to the bend they were on my girths and when he hit that point, he quickened around it.

“I took the bull by the horns and I had planned the race a hundred times in my mind. My grandmother had passed away in October and I just said this is for you and set off. I came off the rail turning in and I saw a black horse (Strong Promise) coming up my inside and he was another who I thought wouldn’t get up the hill.

“We were upsides at the last and I just gave Cool Dawn a few taps and he stayed on strongly. I couldn’t hear a thing from the crowd which is hard to believe but when I came into the winner’s enclosure I pointed down to the horse and said it was down to him.”

There was no immediate celebration when the in-form jockey went onto pick up a spare ride on L’Opera in the closing County Hurdle for David Nicholson, but the celebrations went on long into the evening when two cases of champagne to be dispersed amongst his weighing room colleagues.

That was to be Andrew’s final Festival winner, but the hero almost became villain in 2004 when going so close on Sir Rembrandt in the 2004 Gold Cup.

He said: “Apart from the winners I can vividly remember almost spoiling the party for Best Mate when he was bidding to win the Gold Cup for the third time. Sir Rembrandt came on the outside and finished strongly to be beaten only a half a length by one of the Festival greats, but they are memories you can never forget.”

Now with hat firmly placed on as a presenter and analyst, can Andrew shed any light on the 2021 Festival?

He said: “It’s a bit early and trainers haven’t decided which races their horses are going for, but I do like the looks of Metier trained by Harry Fry. When Metier won at Ascot I said to Sean Bowen he has got Tolworth Hurdle written all over him and so it proved and as French Holly had won the Tolworth. There was a bit of similarity.

“Metier has come off the Flat but he looks a terrier-like type of a horse that will handle a big field he has a touch of quality about him. He is going to go for the Betfair Hurdle first and that should provide a few more clues.”

Follow all four days of the Cheltenham Festival 2021 on Sky Sports’ digital platforms with updates and analysis on Sky Sports Racing. 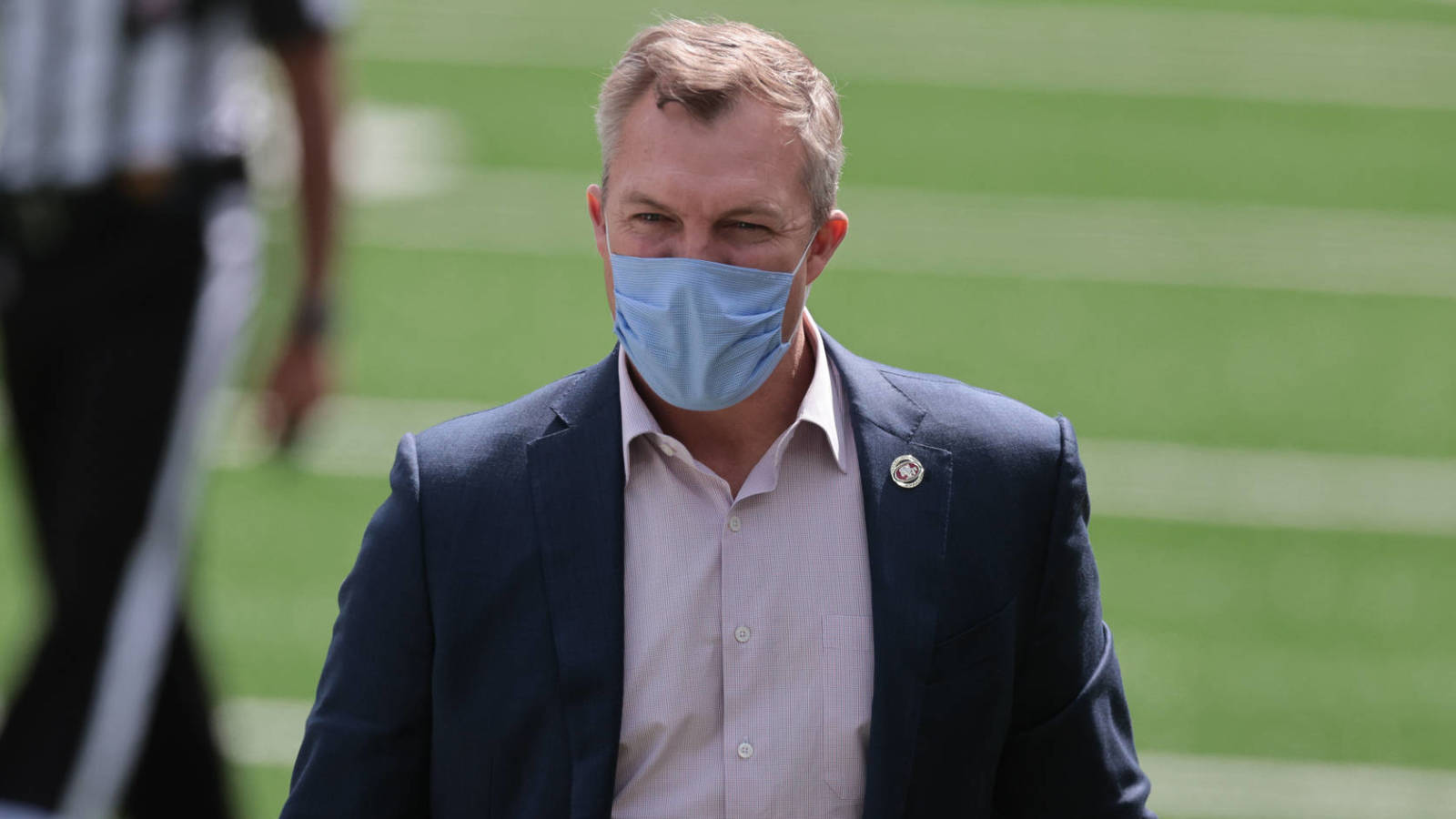 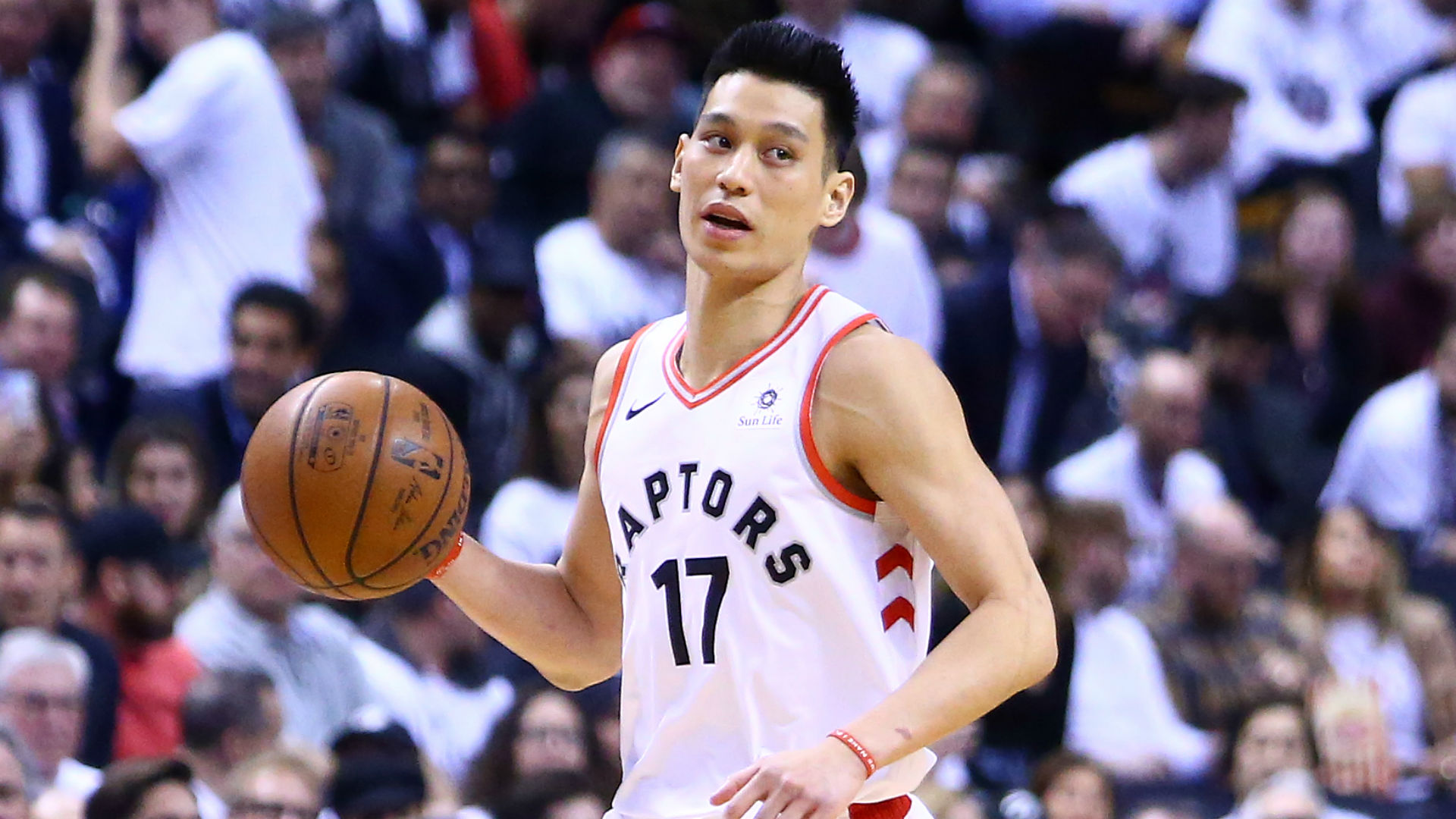