The Kansas City Chiefs went into the free-agent market looking for a weapon for quarterback Patrick Mahomes in 2018. What they got was up-and-down.

There’s a reason the Kansas City Chiefs have gone to two Super Bowls in a row. General manager Brett Veach has gotten it right more often than not.

However, every team has misses, and the Chiefs aren’t immune to that.

So which free-agent signing in Veach’s tenure would he want a redo? Sammy Watkins qualifies.

Sammy Watkins had his moments but availability was an issue

Here’s the thing about Watkins: His signing in 2018 wasn’t a disaster. The Chiefs got some great contributions out of him before he left for the Ravens this offseason.

Still, the addition didn’t exactly work out the way Veach might have hoped.

Watkins was supposed to be a threat for Patrick Mahomes to utilize, but he spent so much time on the injury list his value was diminished. He missed 14 regular-season games over three years and had inconsistent production as he came in and out of the lineup.

The Chiefs paid Watkins $42 million over three years. They would have expected a lot more than 1,613 yards and eight touchdowns for that kind of money.

His playoff contributions during the Chiefs Super Bowl run in 2020 took the sting off of that investment, leaving fans grateful and frustrated in equal measure.

One of the biggest issues with the Watkins signing has less to do with Watkins himself and more to do with what could have been. Allen Robinson was the other big free agent on the market in 2018. Both were 24 years old, but Robinson was coming off an injury.

The Chiefs got Watkins while Robinson signed with the Bears. In Chicago, he’s been a consistent producer, with 1,000 yards in each of the past two seasons. Critically he’s played 45 of 48 games in the last three years.

What if Robinson had signed with the Chiefs instead of the Bears? That offense would have been even more dangerous. 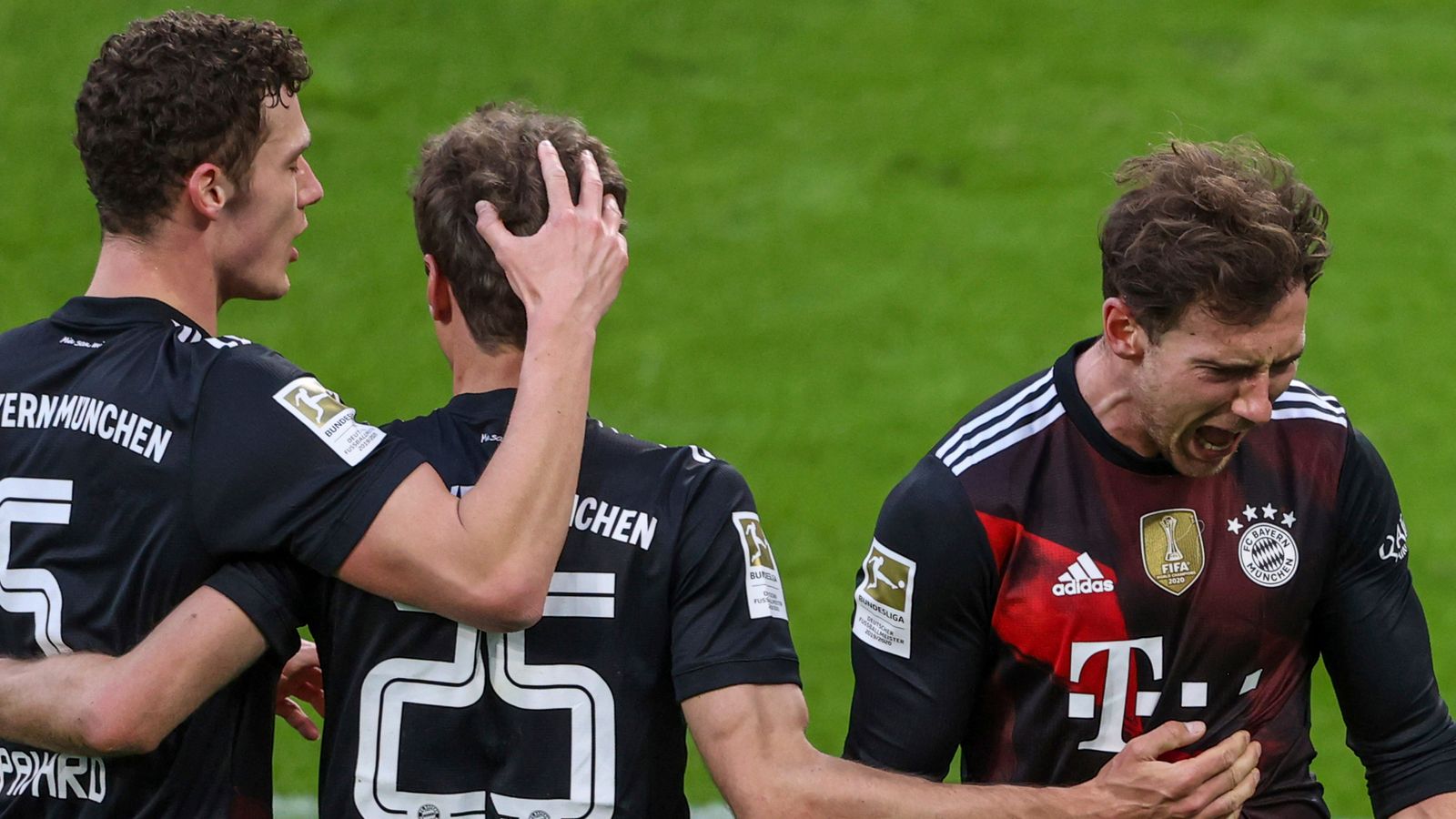