The Kansas City Chiefs made some rather big moves this free agency. With the NFL Draft approaching, there is one player who could end up being cut beforehand.

After losing Super Bowl 55 to the Tampa Bay Buccaneers, the Kansas City Chiefs showed they were not messing around at the start of the new league year. The team cut starting offensive tackles Eric Fisher and Mitchell Schwartz to free up cap space that was spent on offensive guards Joe Thuney and Kyle Long.

The Chiefs have the chance to add even more talent in this year’s NFL Draft, where they make their first selection with the 31st overall pick. With prospect evaluations currently taking place, the Chiefs could choose to move on from a player before the big spring event. One player who could be a cut candidate is a name you have seen pretty often. That player is linebacker Anthony Hitchens.

Chiefs could choose to move on from Anthony Hitchens’ contract

Hitchens has caught flak due to the contract he received from the Chiefs back in 2018, but he was the best linebacker on the market that year. This is why general manager Brett Veach decided to sign him to a five-year, $45 million deal.

Hitchens is the veteran in Kansas City’s linebacking corps and defensive coordinator Steve Spagnuolo sees him as a pivotal piece on the defense. However, the Chiefs would obviously like to improve their chances of winning their second Super Bowl title in three years. The team does have Willie Gay Jr. set to be their starting interior linebacker of the future. Plus, the Chiefs could opt to take a linebacker prospect in the draft.

Even though a Hitchens release seems highly unlikely, the Chiefs could be tempted solely for his cap hit of $10.6 million for the 2021 season. There is always the possibility of the team restructuring his contract to make it more team friendly. If the Chiefs choose to part ways with Hitchens, they could free up $2.2 million cap space immediately. But the more conscientious decision for Veach to make is to designate Hitchens as a post-June 1 cut, as they could earn $6.4 million in cap space.

While we don’t envision it happening, Hitchens does stand to be a cut candidate for the Chiefs prior to the NFL Draft. 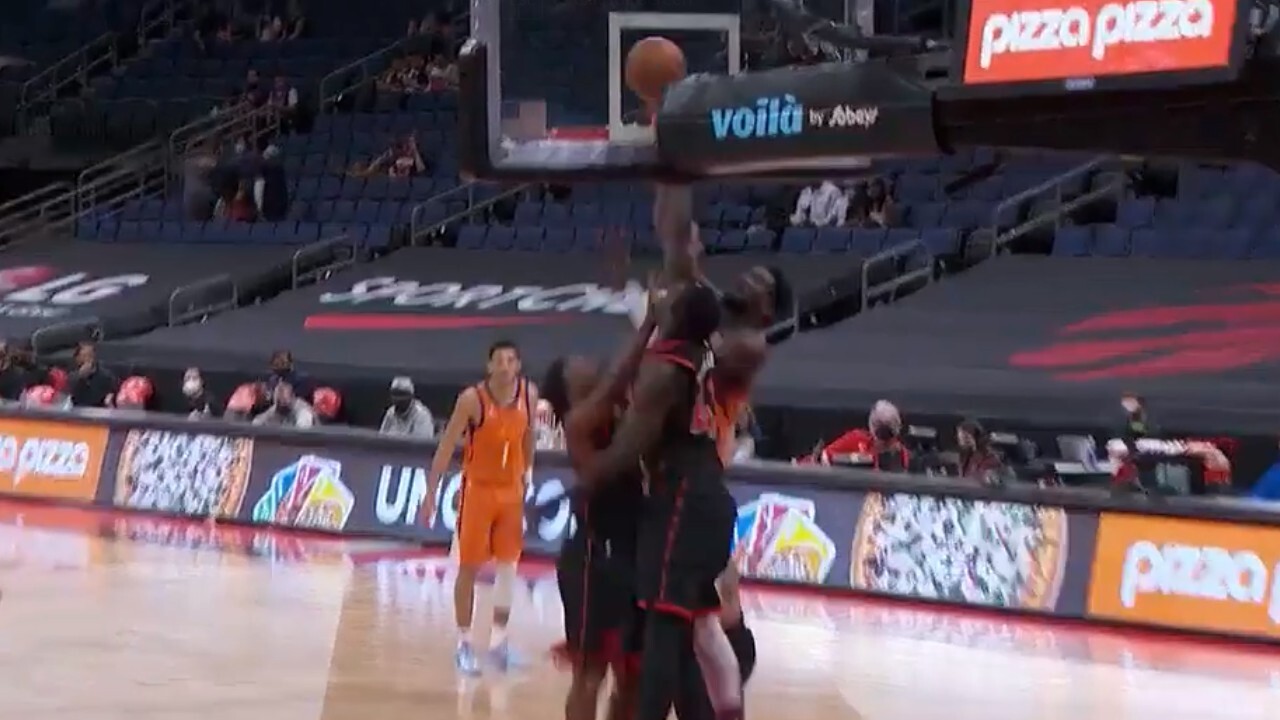 Rangers’ Panarin has ‘nothing to hide,’ will address absence after season 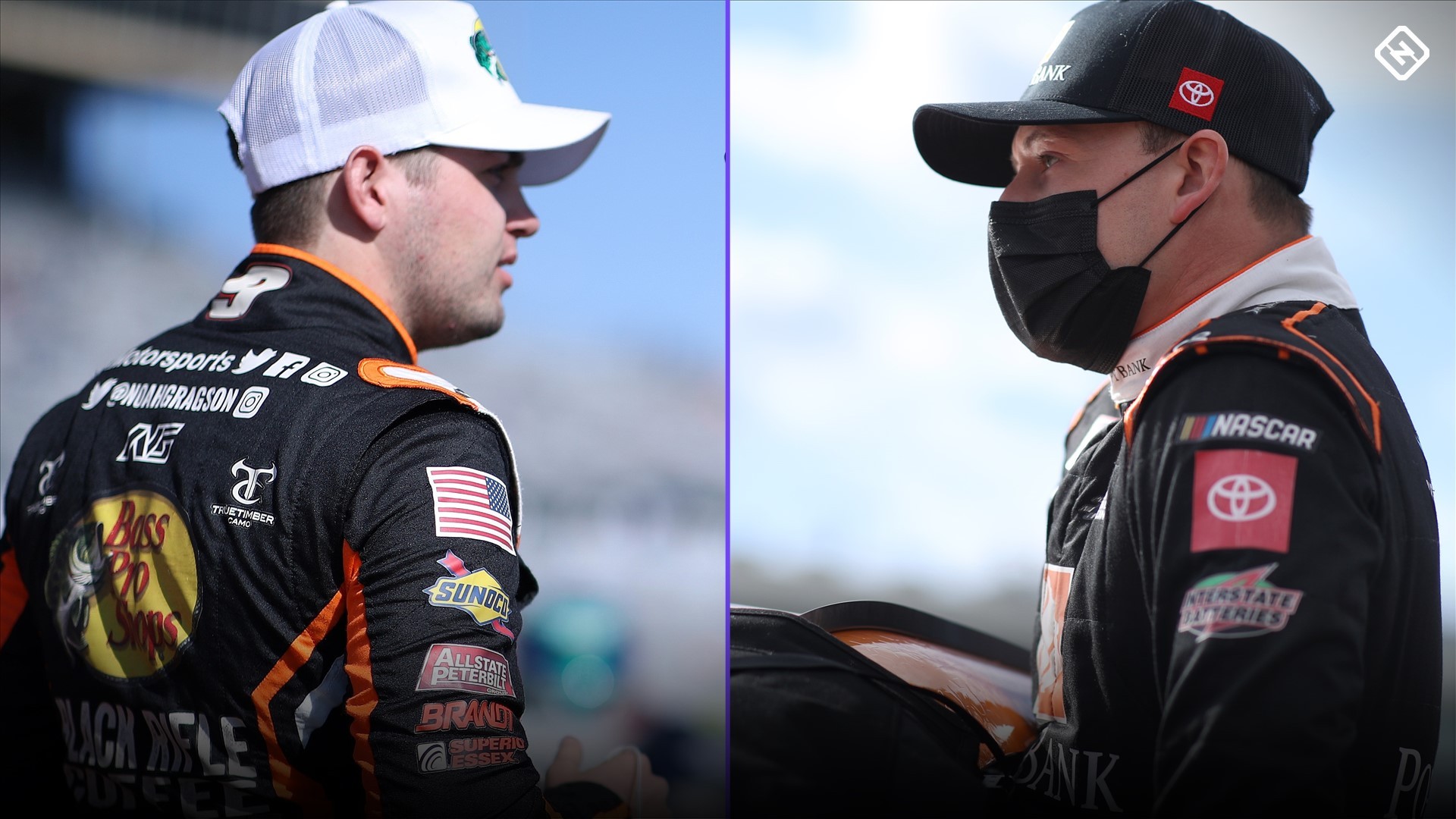