The Houston Texans released J.J. Watt on Friday, and teams across the NFL are wasting no time in showing interest in the All-Pro defensive end.

ESPN reported last week that “approximately a dozen” teams had expressed interest in signing Watt just hours after his release. However, several of those teams might be more interested in the 31-year-old than others.

The former Texan wants to play for a Super Bowl contender, so the Chiefs, Bills and Packers might be more likely destinations than the Browns, Titans and Colts.

Watt had one year remaining on his contract at $17.5 million. He’s undeniably the best player in Texans history, winning Defensive Player of the Year three times and earning five Pro Bowl selections. He is also a five-time All-Pro and was named Walter Payton Man of the Year in 2017. 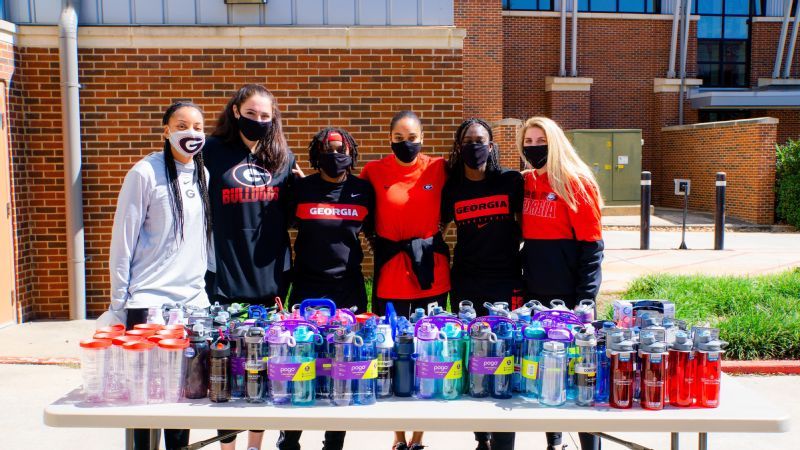