Depending on what the Kansas City Chiefs wind up doing in the 2021 NFL Draft later this month, Demarcus Robinson could be in line for the most expanded role of his career.

Sammy Watkins’ departure via free agency could push Robinson a rung higher up the Chiefs’ depth chart, and the 26-year-old says he’s ready to take advantage, and take his game to the next level.

Fresh off producing a career-high 466 yards and three touchdowns, Robinson has even loftier goals in 2021:

“Every other season, it’s (been) four, five touchdowns, 500 yards,” Robinson said during an appearance on NFL Network’s Good Morning Football. “I just think it picks up a little bit more right now. I’m looking for the opportunity — not for them to give me the opportunity — but go in there and take the opportunity. Go in there and show that I am a guy who can put up 1,000 yards a year and 10 touchdowns. I’m ready to make that happen. They said they’ve got something in store for me. I’m ready to show them.”

For Robinson, the 55 targets Watkins received last season need to go somewhere, and he could be in position to capitalize.

But, through his first four seasons, prior to re-signing in Kansas City this spring, Robinson has averaged just 30 receptions for 353 yards and just under three touchdowns per season.

For Robinson, as the Chiefs’ passing offense continues to be a vertical one, he could see the opportunity to become a bigger and more productive piece of it. He’s banking on it happening in 2021, and sounds ready to make the most of it.

Matt Lombardo is the site expert for GMenHQ, and writes Between The Hash Marks each Wednesday for FanSided. Follow Matt on Twitter: @MattLombardoNFL 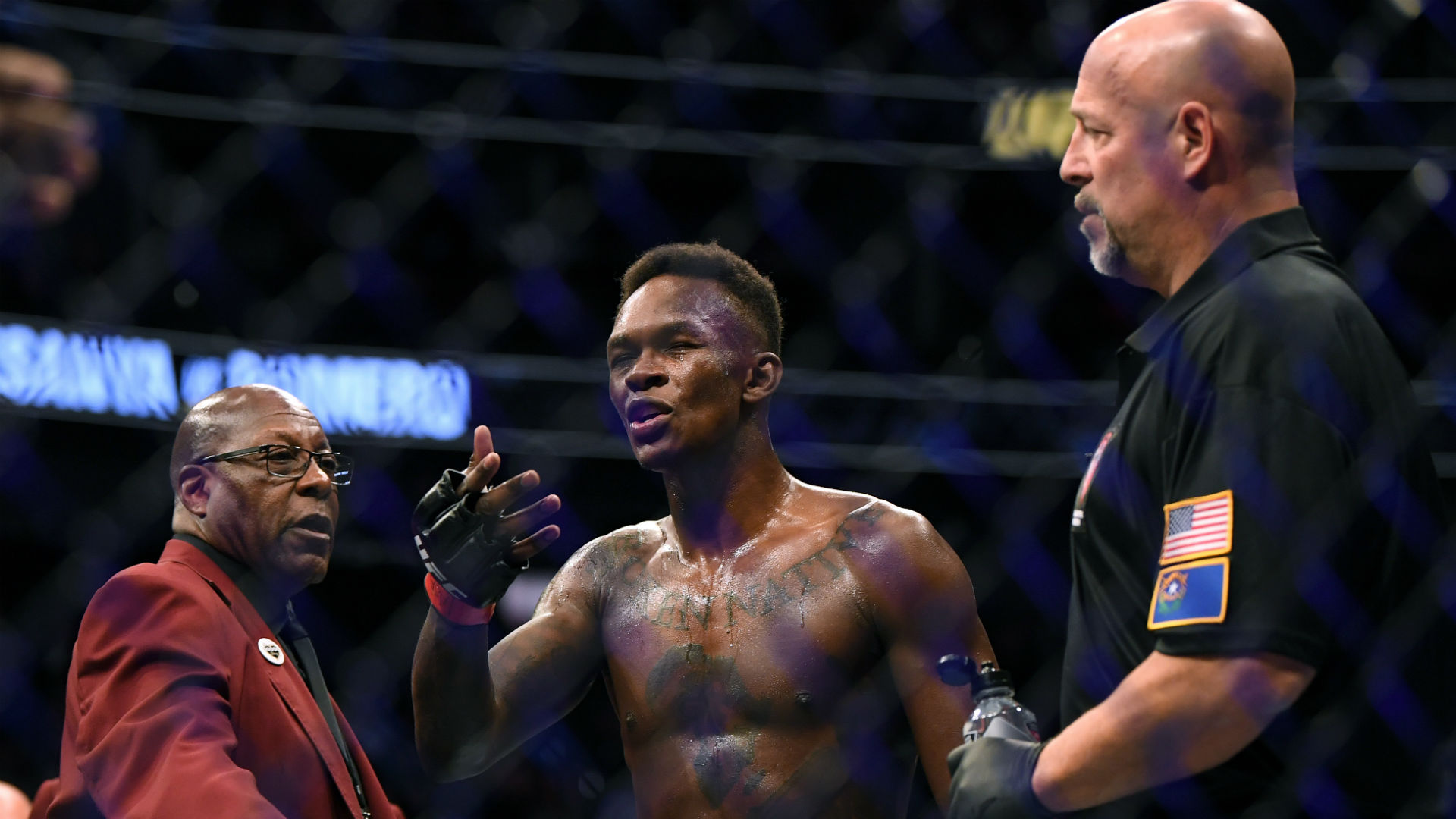 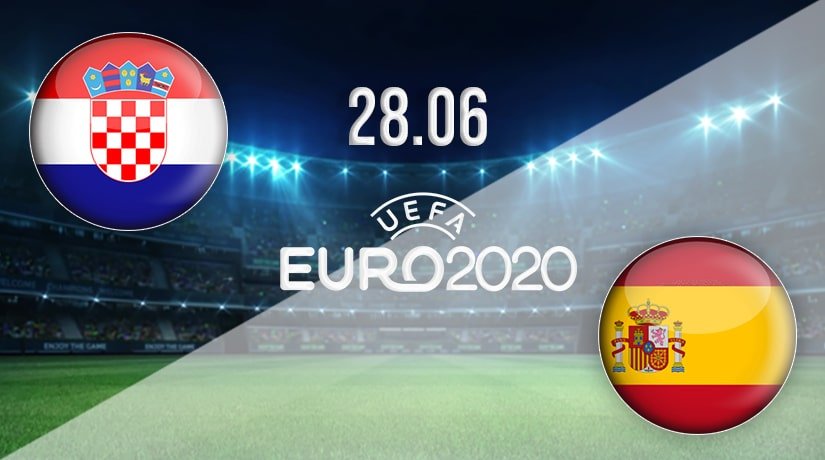